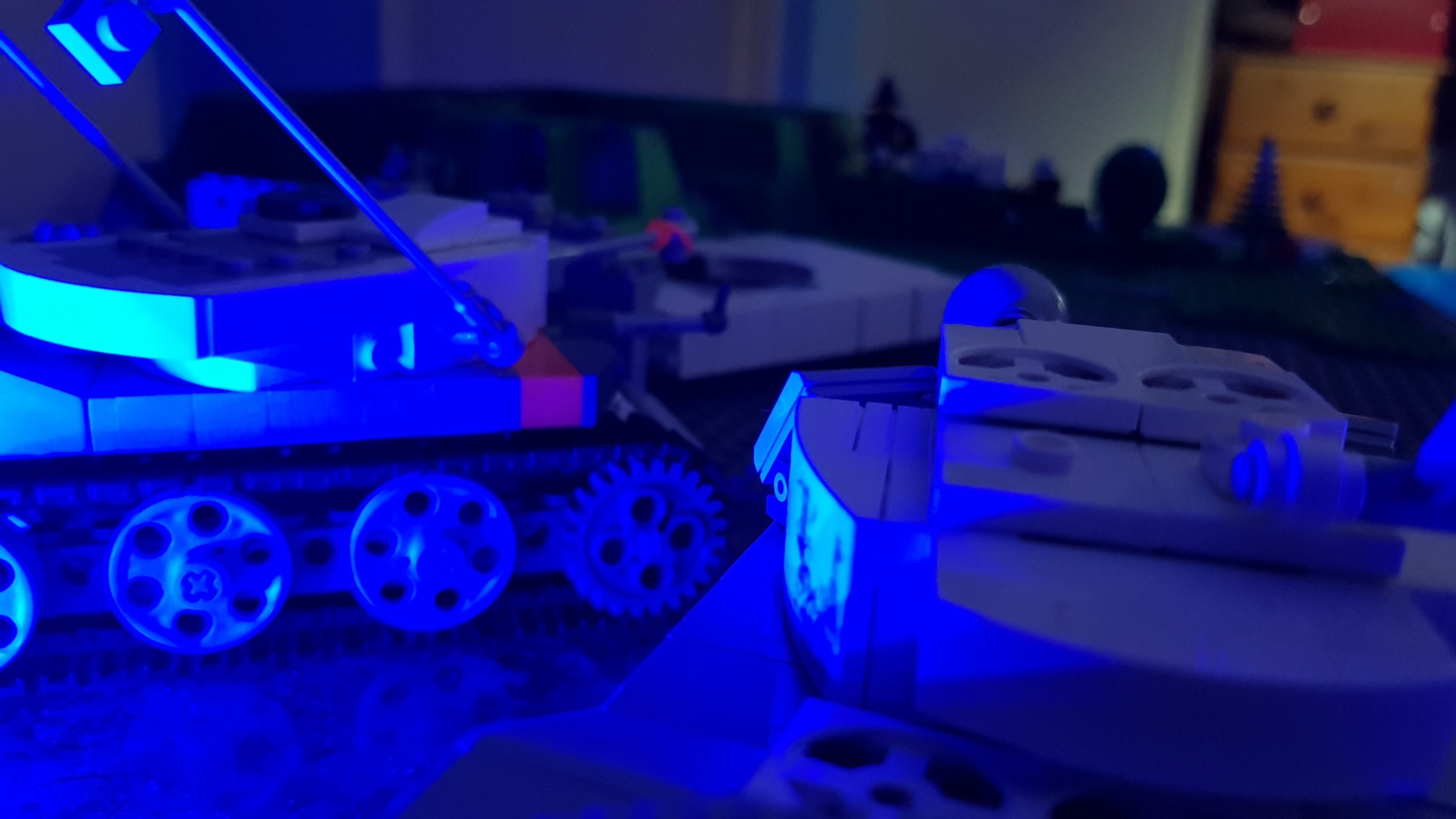 The tanks prowled, stalking their prey in the dense bocage of JUT340 - A farming planet and the site of a major battle from the initial invasion of Ayanami 0 in which several NGC land dreadnoughts were wrecked by Captain Misato Billotte, one of the top tank aces of the former ARF. Now her friend and rival Otto Suzuhara returned under the banner of the R**ahideen 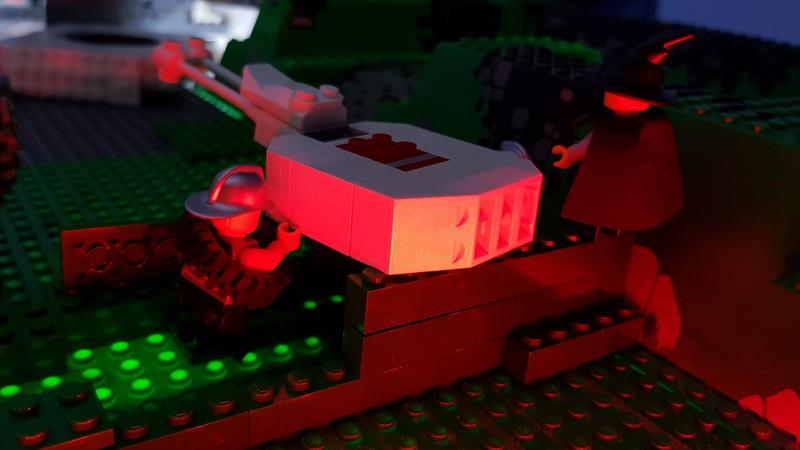 In an attempt to ambush any enemies Brikthulu witch directed some troops to hastily reoccupy the long abandoned turret of SMS Chancellor Carl Viktor. 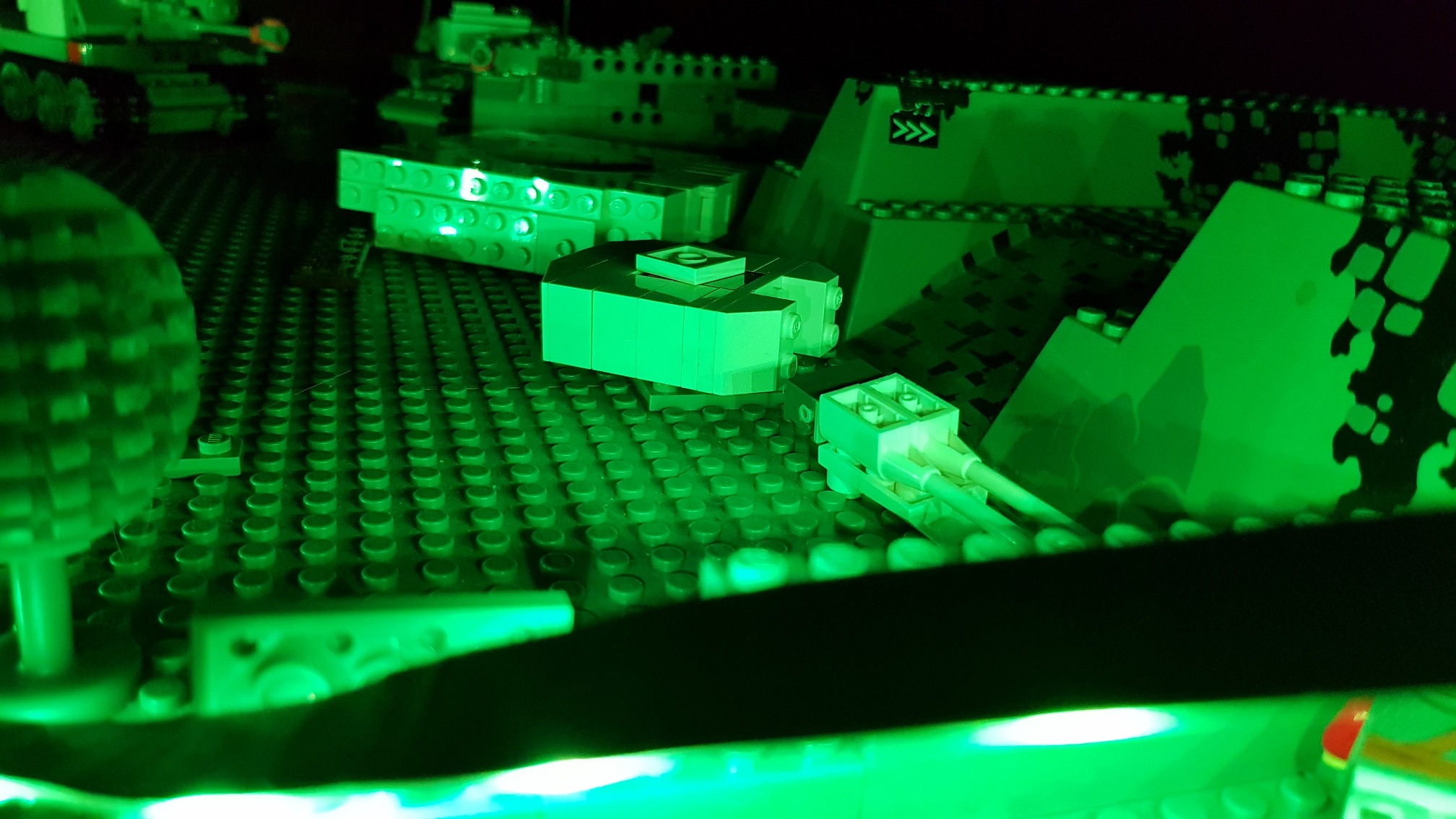 The scurrying of soldiers and the shine of their helmets betrayed them, the powerful guns of the ŞHITs detonating their ammunition and condemning them to a fiery death. By now the crews were desensitised to this kind of swift death 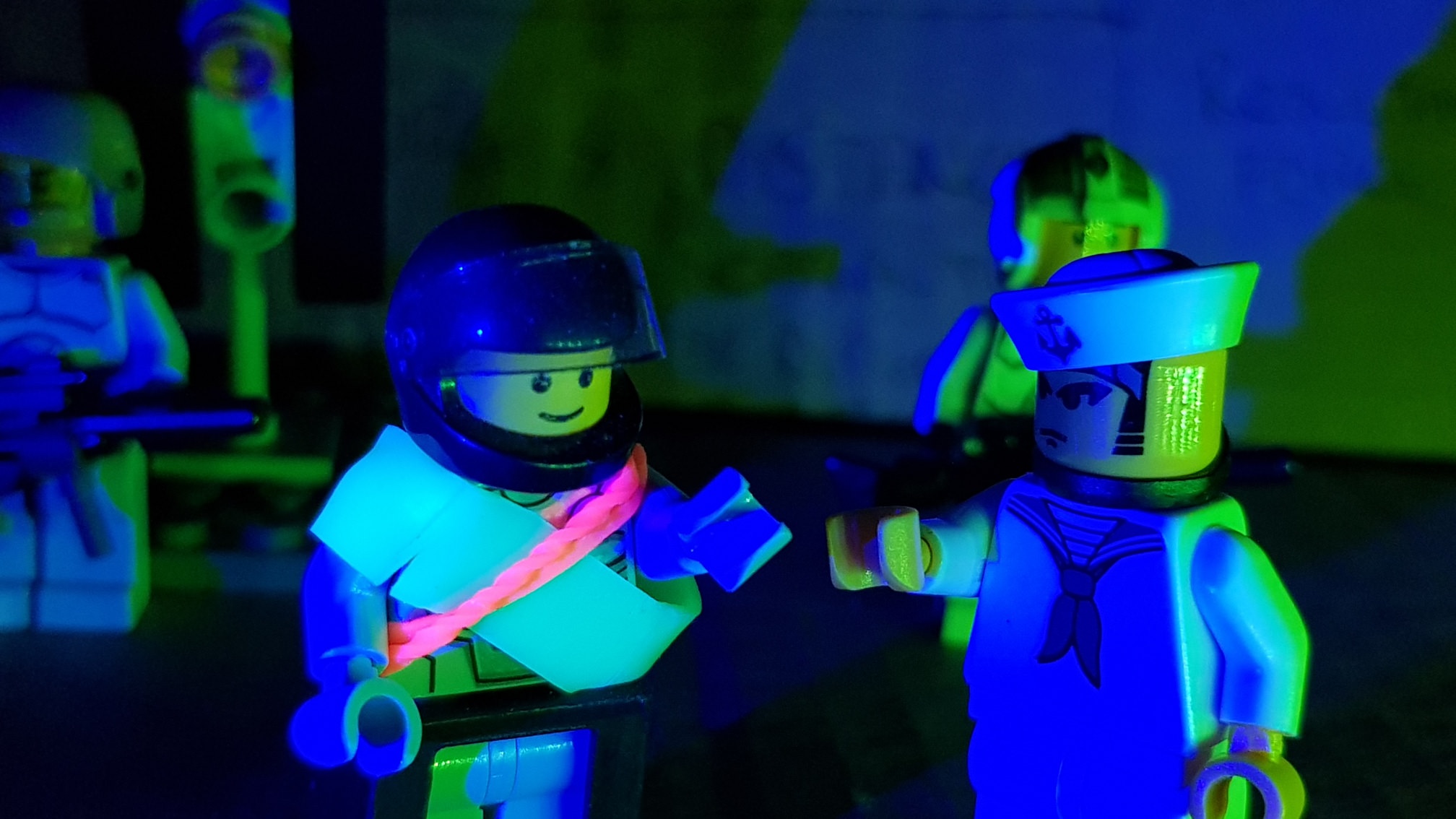 As the tank platoon returned to camp, Captain Suzuhara was instructed to report to the division commander. He was informed that he was to return to the area where his platoon had its run in with the poorly disguised enemy soldiers in order to support an infantry company 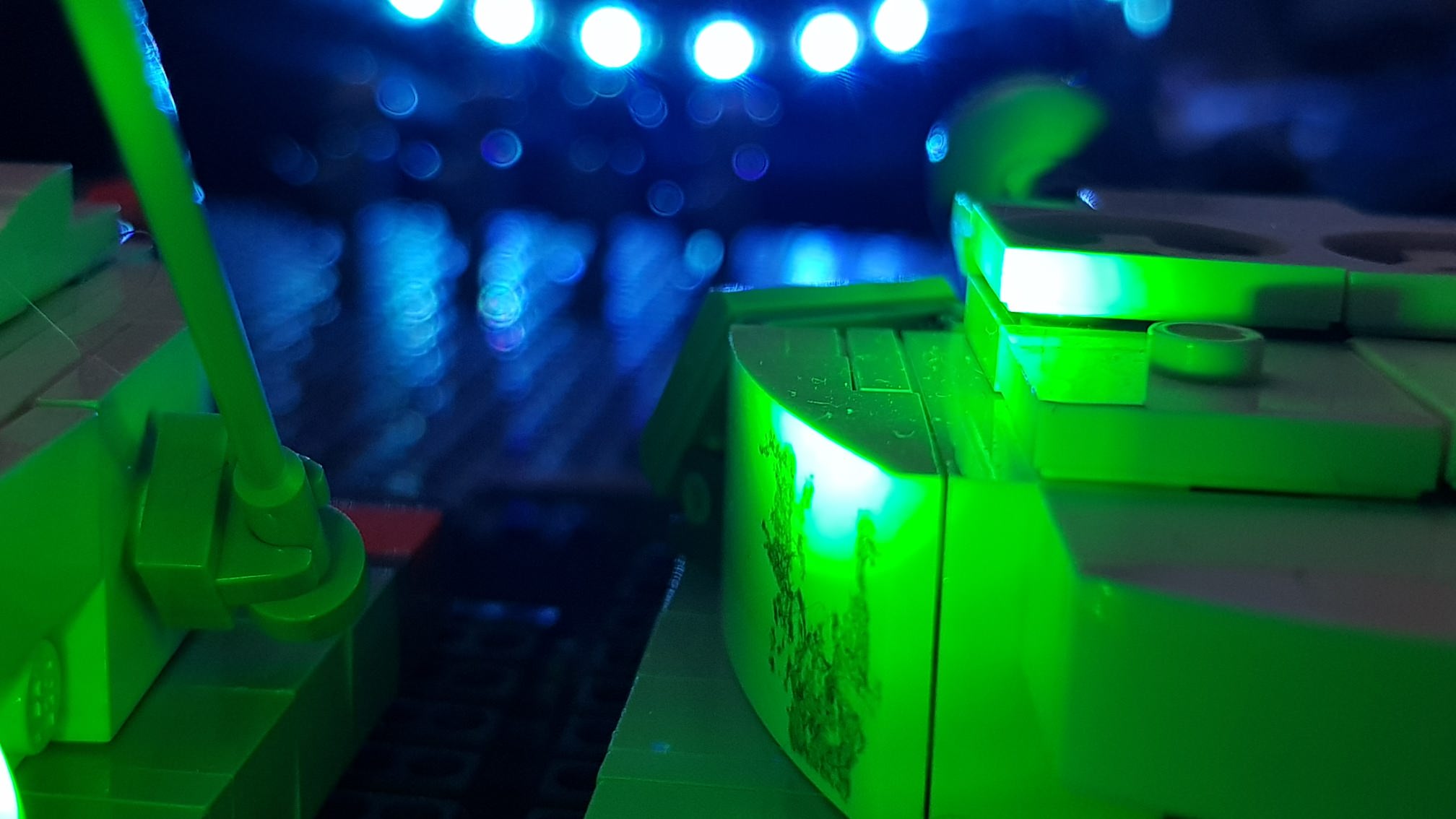 The tanks rolled up behind the hill where the company commander had set up his headquarters. Capt. Suzuhara climbed out of his tank and headed into the commander's dugout 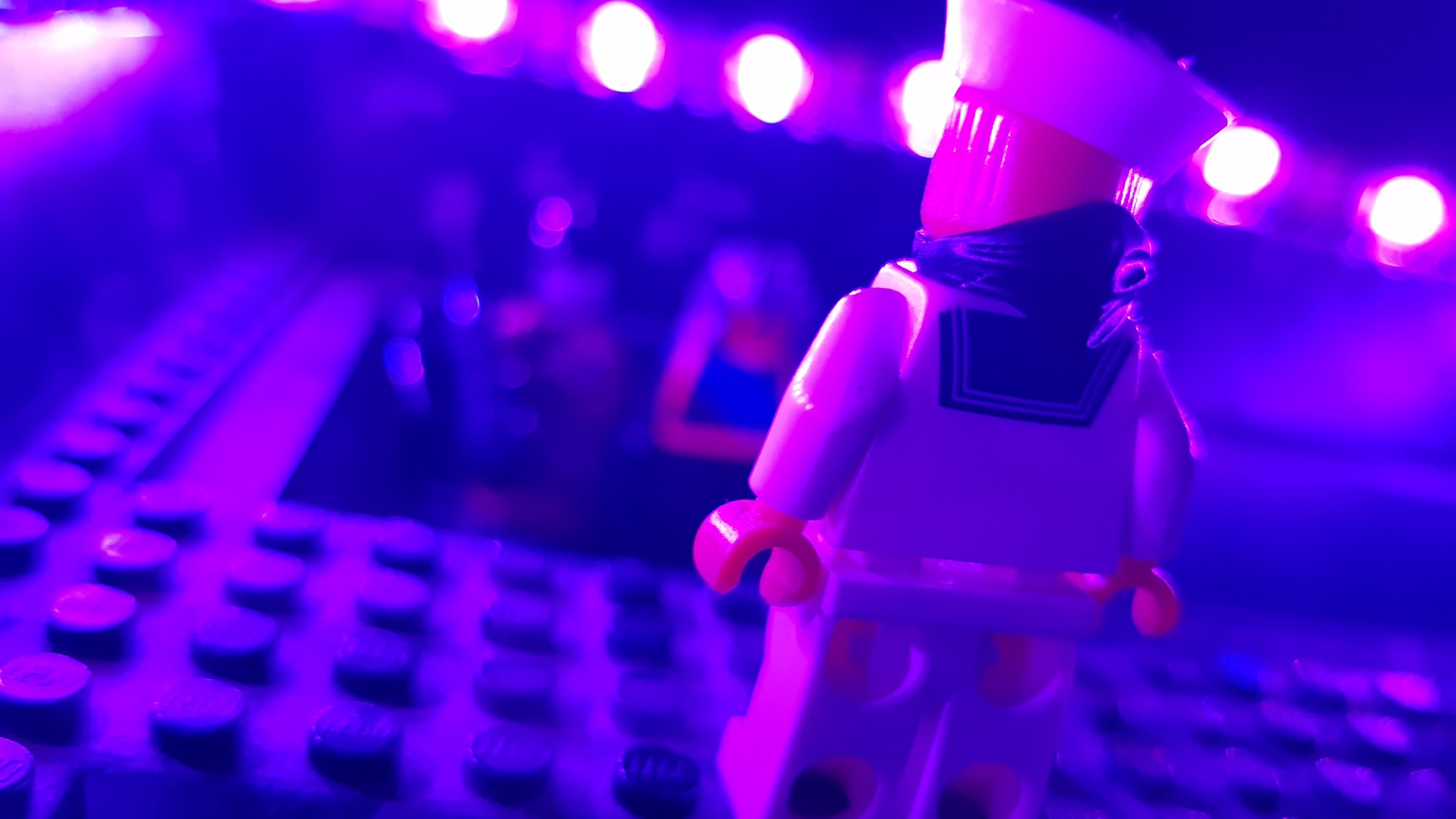 The commander glared at him as he entered the dugout.

The Division Commander wrote:You must be the ace I've been hearing so much about, perhaps you could stoop so low as to help us lowly infantrymen instead of driving off in search of glory 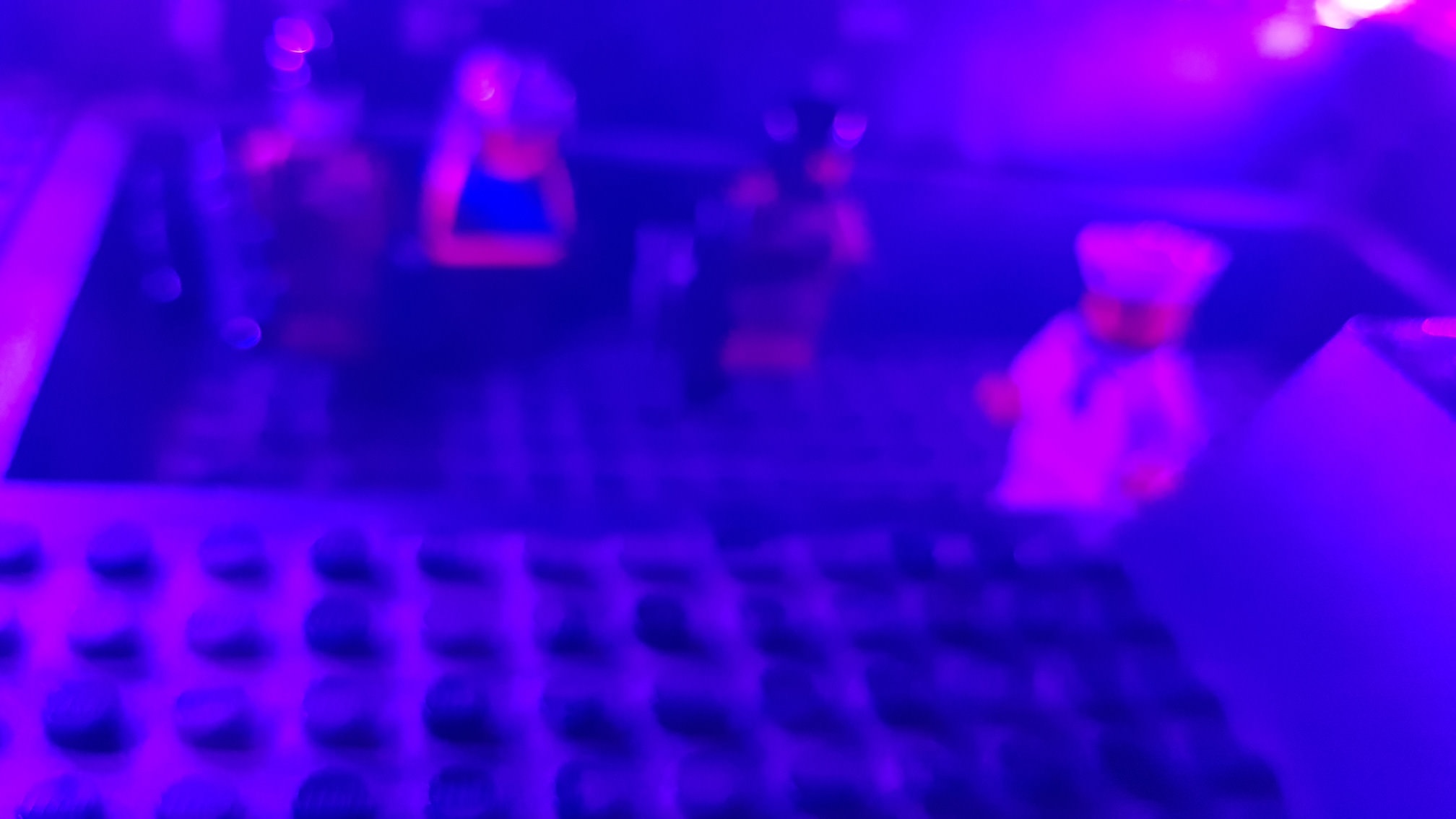 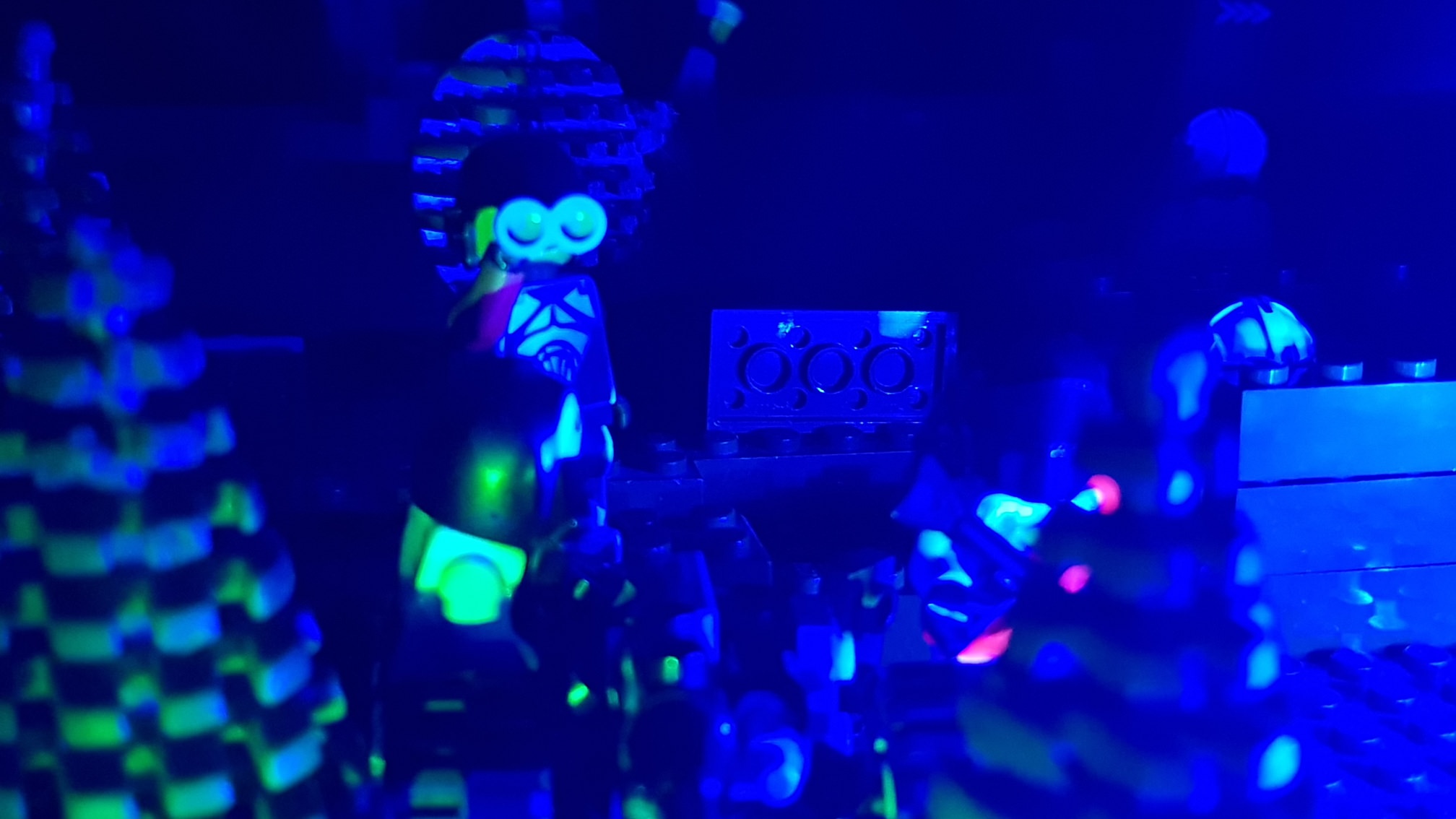 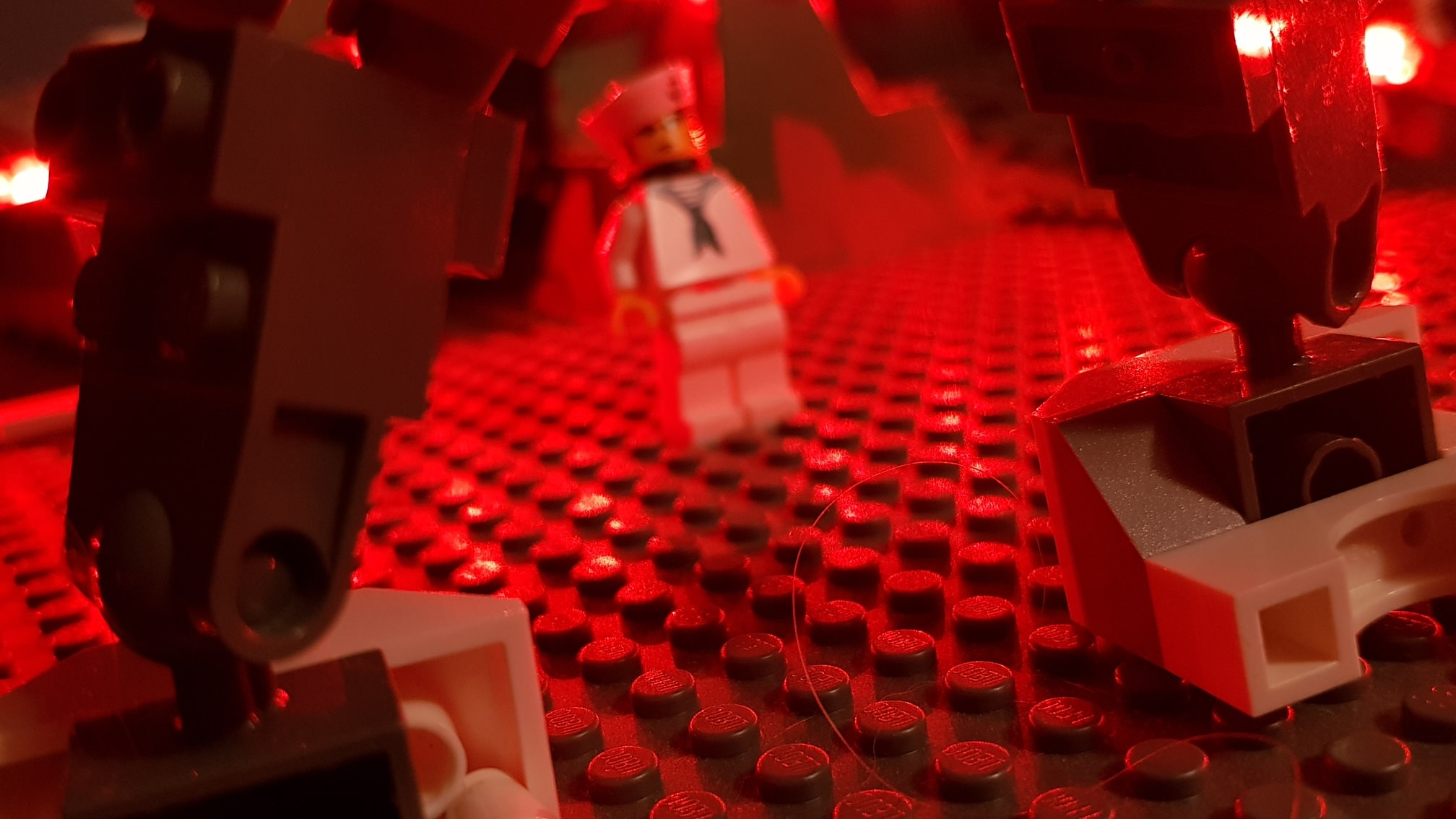 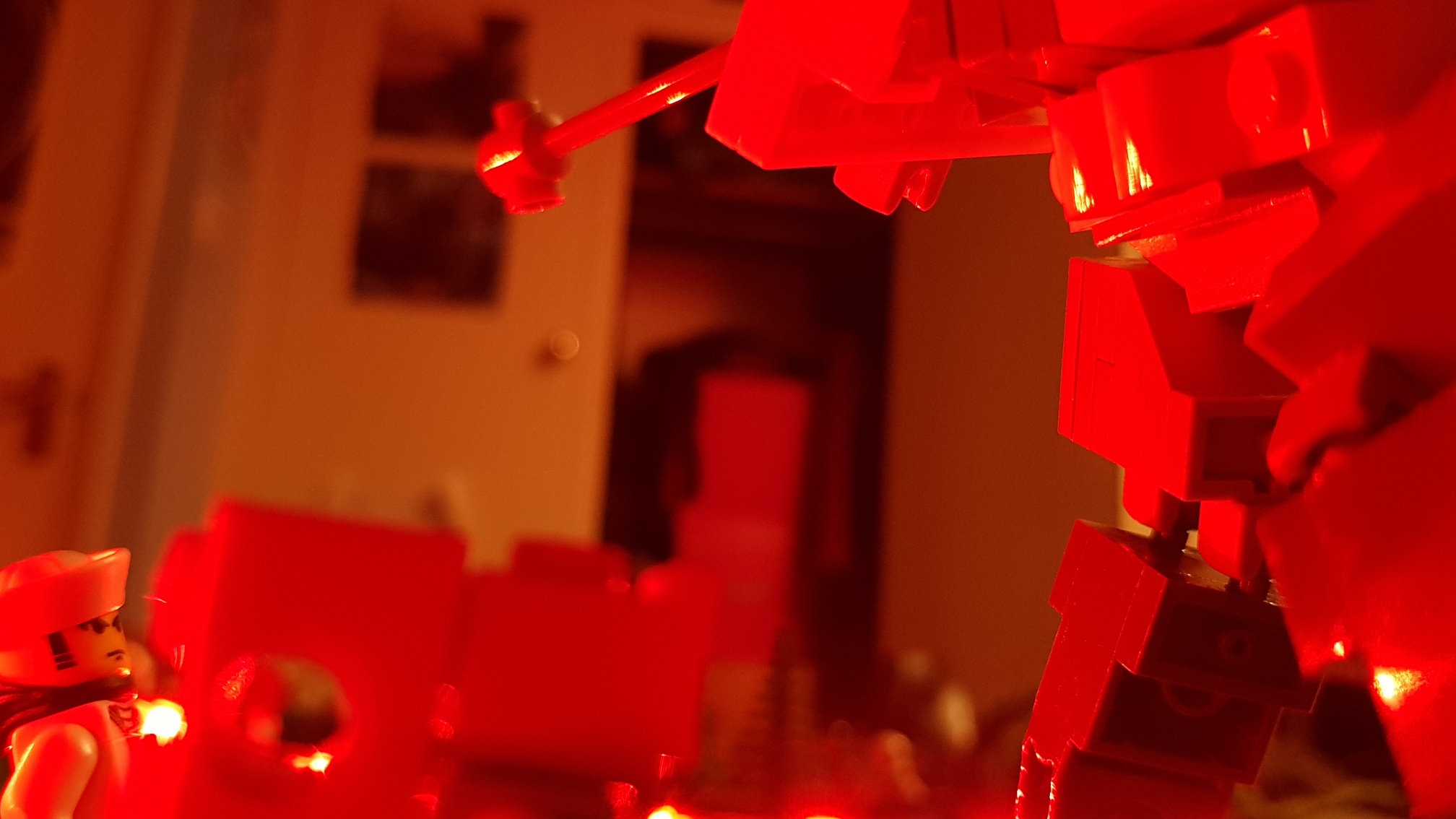 TO BE CONTINUED
Top

The green lighting from the third pic could easily be used as a fig's viewpoint through night vision goggles, fyi
gotta love knitting needles. i can make you a scarf. i can make a hat. i can stab your eyes out. i can make mittens.

Omega Prime wrote:The green lighting from the third pic could easily be used as a fig's viewpoint through night vision goggles, fyi

Then a new challenger stepped on to the dance floor.