Army of JAM: The Legacy Begins A New

Army of JAM: The Legacy Begins A New 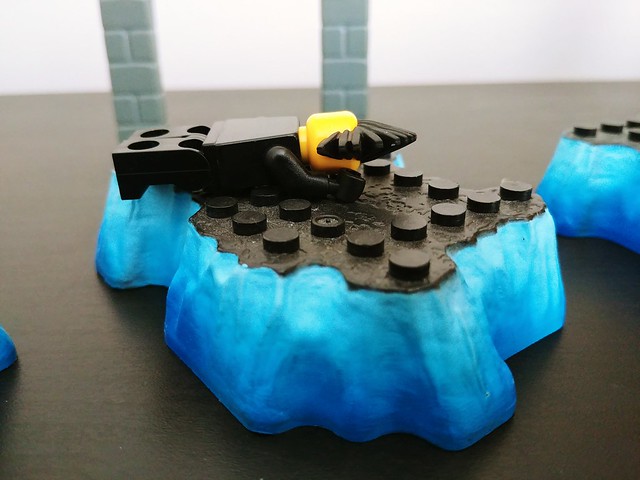 An unknown man lays motionless on a strange planet, in a strange galaxy, in a strange dimension. This place is cold and the winds sweep relentlessly causing him to shiver. Or was it a shiver? A tingle down his spine? A strange sensation overcame the man and he began to twitch involuntarily. 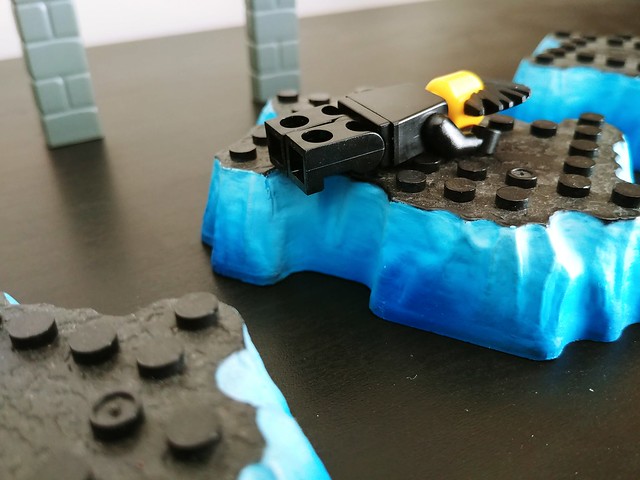 He blinked as his eyes adjusted to the light. What a strange place, he attempted to stand but exhaustion took him once more. 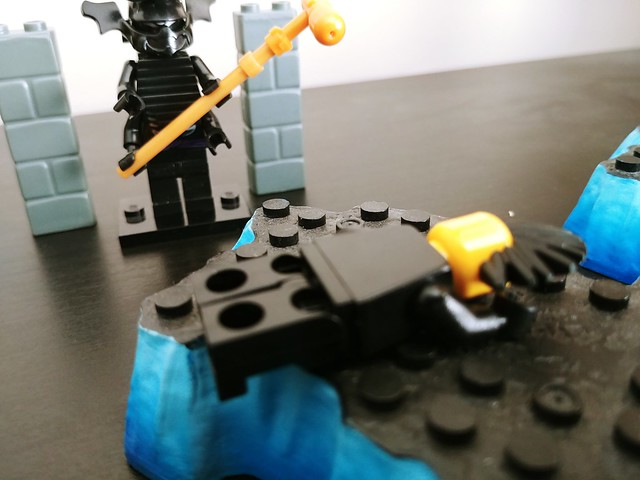 A four armed entity appears through a disguised portal. It seems to be here for a purpose. 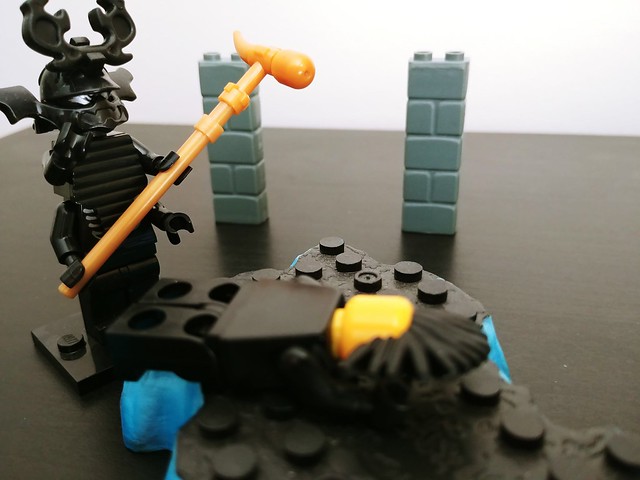 Four Armed Entity: "Oh great Brikthulu, I thank you for this opportunity.... when I destroy this lesser being I shall inherit the mantle of Comrade JAM!" 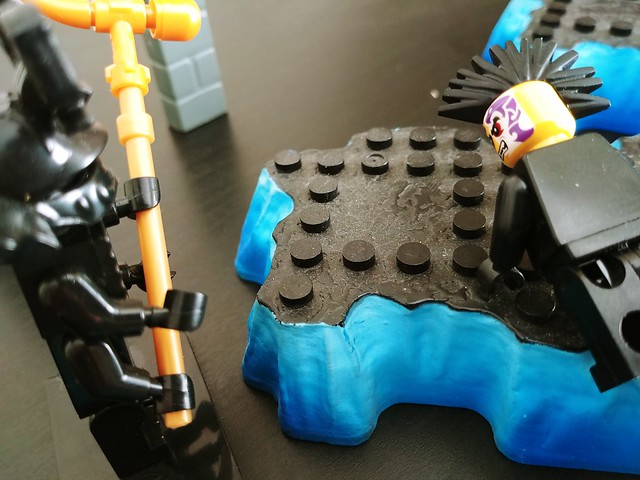 Comrade JAM: "What did you say, bitch?" 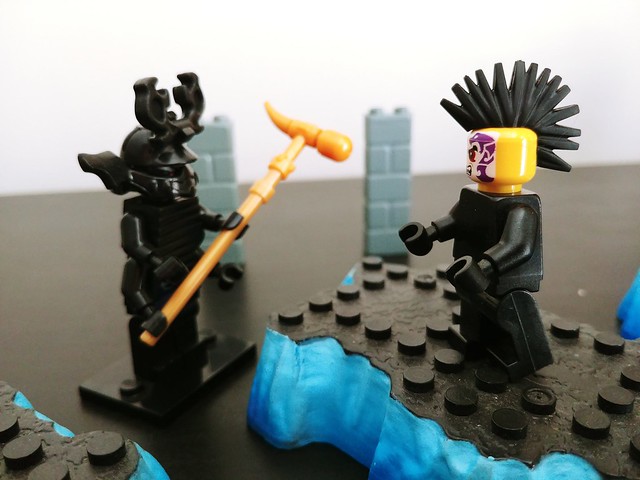 Comrade JAM is on his feet in a flash. The four armed entity, alarmed, steps back. Confusion washing over him.
Four Arms: "Alive?! Impossible, the vaccuum of space, the--"
Comrade JAM: "Fuck your logic! This is Brikwars!" 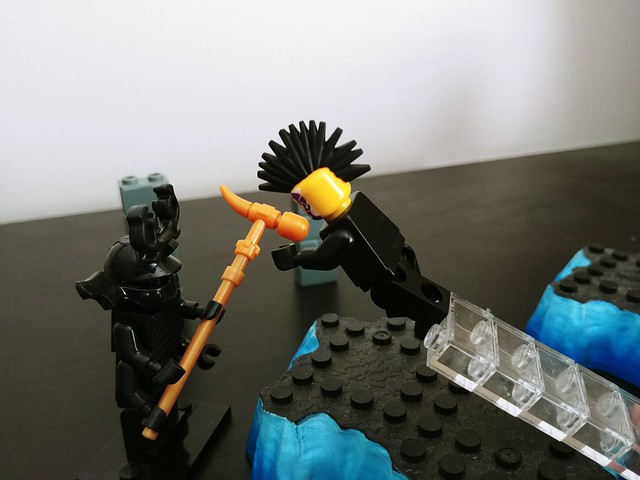 Rolling really high on his initiative, the good Comrade springs to action, leaping at the strange creature and taking him by surprise. 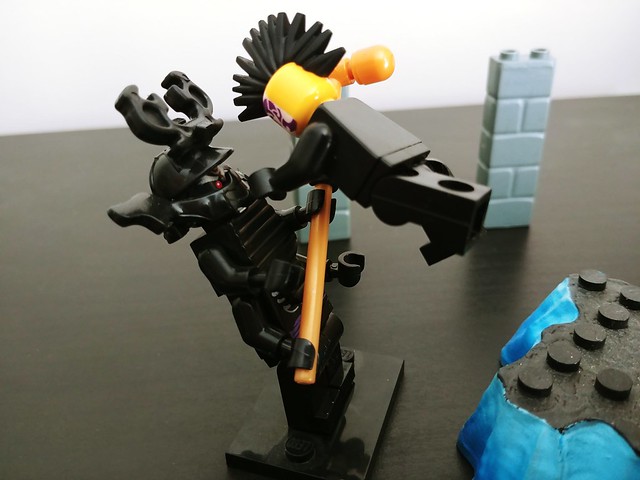 Comrade JAM: "You're fucking dead!" The comrade tackles the entity. 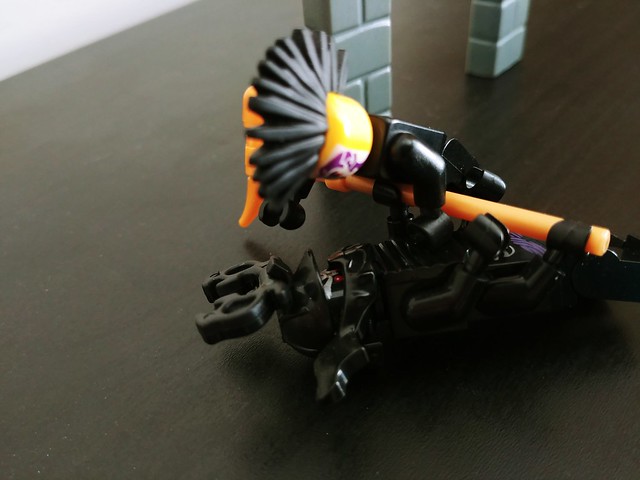 Once downed, Comrade JAM begins turning the entity's face to pulp, feeding it a series of fists and elbows. The creature has no defense. Completely overwhelmed it cries out for its matron... 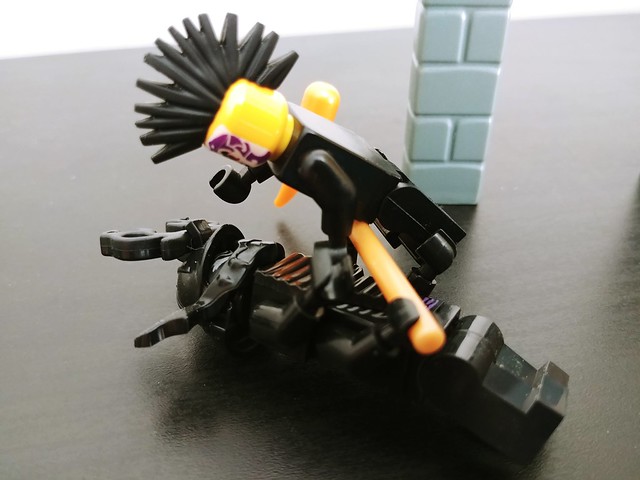 ...but no one comes. This stupid bastard is on his own... he feels his life force beginning to fade. He regrets everything. 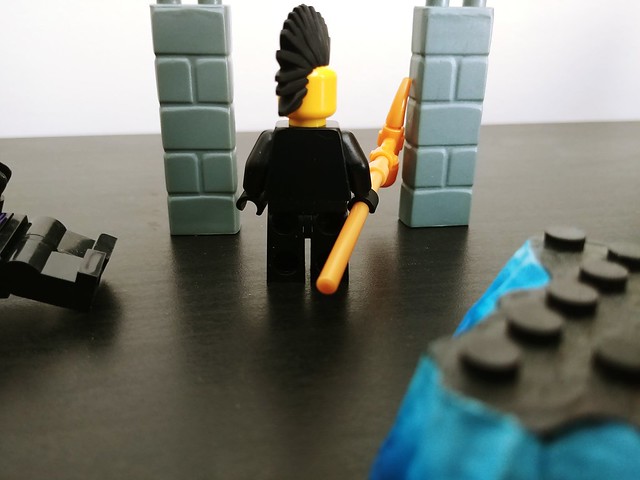 Victorious, Comrade JAM pulls the weapon from the strange entity's cold dead hands and walks to the portal... 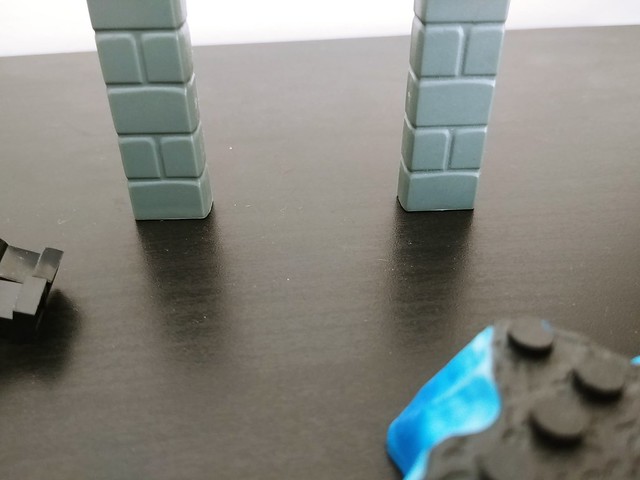 ...and with a dull flash is wisked away to another dimension? Maybe. Planet? Who knows.
"Hey, you try making love to a complete stranger in a hostile, mutant environment, see how you like it."
Top

Welcome back, man. Did you keep a buncha stuff after dissolving the Army of JAM for the first time or are you trying to amass everything anew?

Duerer wrote:Welcome back, man. Did you keep a buncha stuff after dissolving the Army of JAM for the first time or are you trying to amass everything anew?

I sold a lot of it to a friend who still had some of it, so I bought a few pieces back. There might be more to come, we'll see. I miss doing these at the very least. I'm really into D&D and I craft a lot of terrain pieces and paint minis and that occupies a lot of time, but I'm gonna try and do both.

EDIT: And thank you.... actually a big thanks to everyone! Didn't realize how much I missed this place lol.
"Hey, you try making love to a complete stranger in a hostile, mutant environment, see how you like it."
Top
Post Reply
5 posts • Page 1 of 1