Maybe I should have called it PreLEWD, amirite? 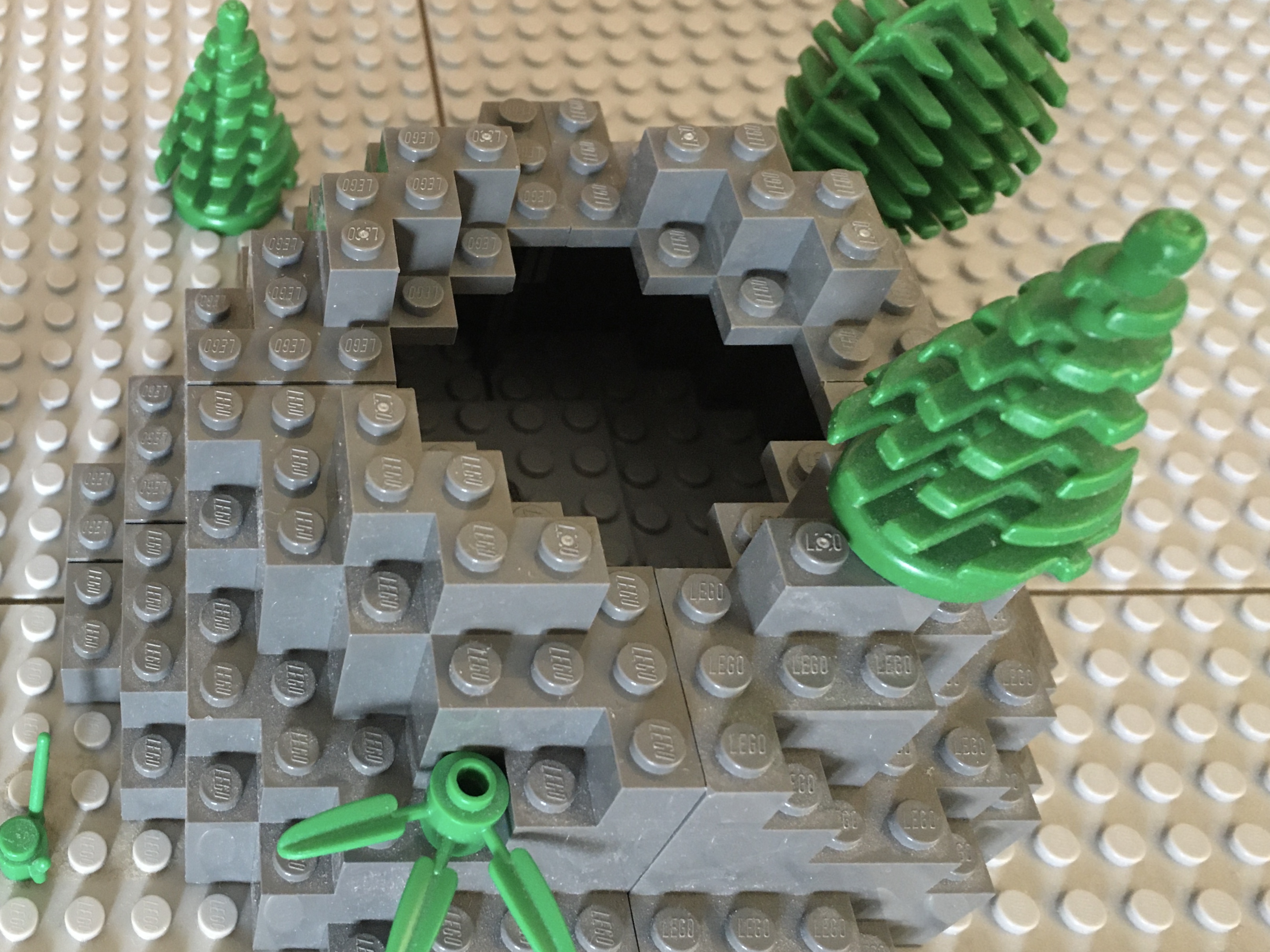 It is said that who ever enters the Gray Hole will receive whatever treasure lies within, some say it is the power to grant any wish, others say it is unbelievable wealth, but the most widely believed theory is that any who enter it will become a god, able to shape the brikverse as they so choose, either that or just go back in time to kill their past self so that they can have two phones instead of one. 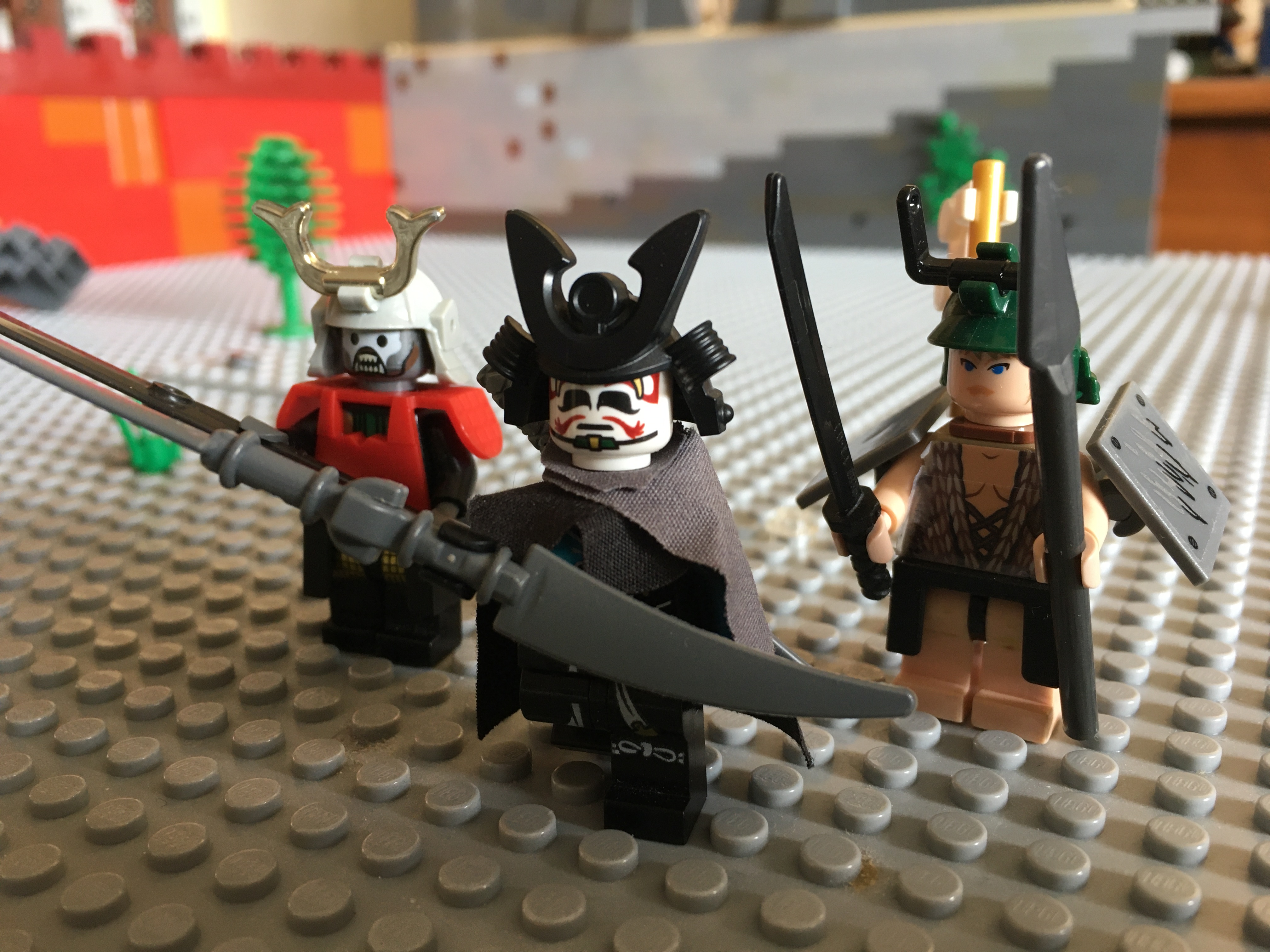 Three legendary Samurai warriors journey to find the only man who knows the Gray Hole's whereabouts, Principal Krirto, Currently on vacation in his villa, known as the House of Hedonisim. 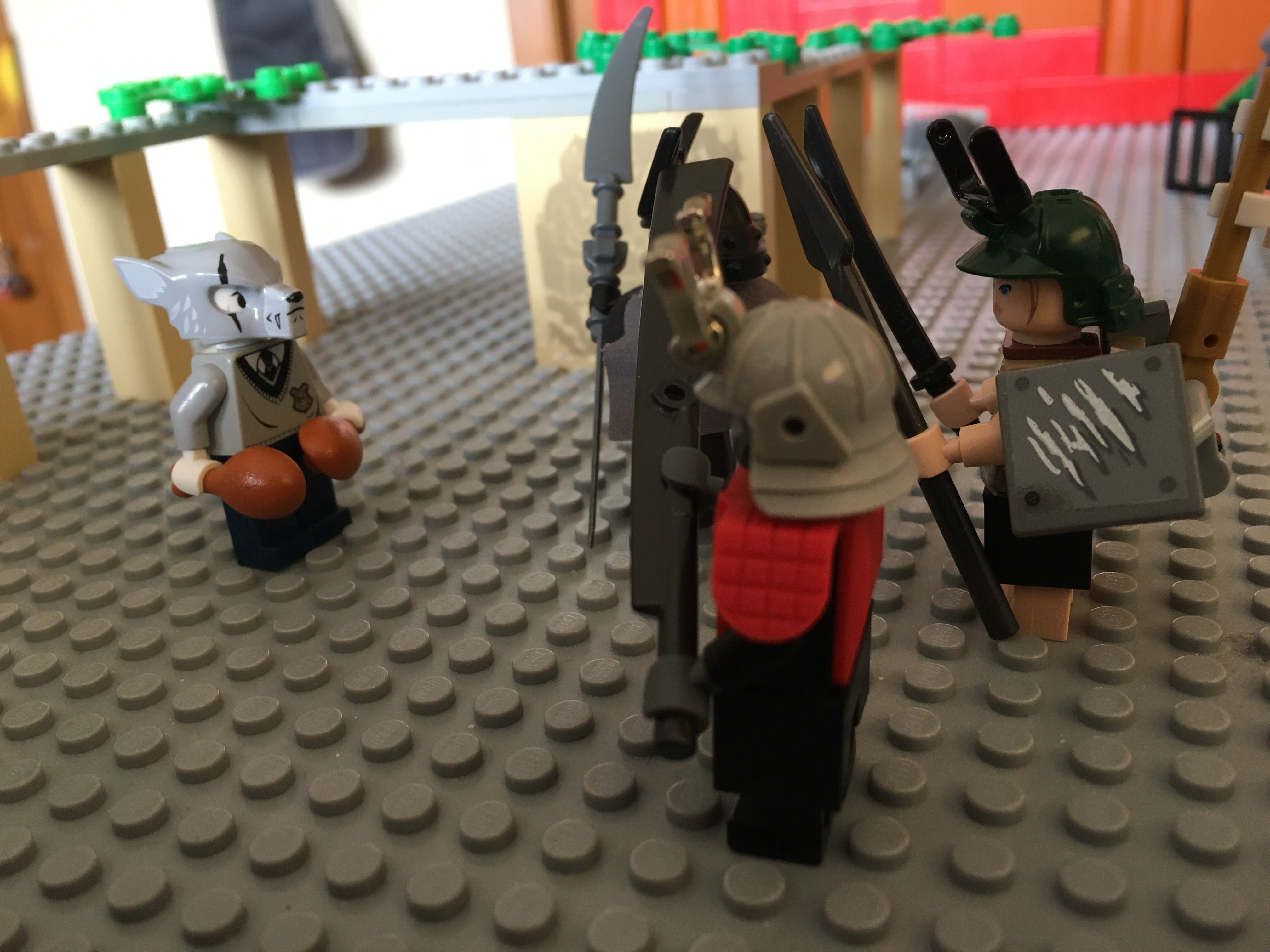 Wolf Student: I'm sorry guys, but you can't come in if you aren't on the Guest list.

Masuku: We have no need to enter, but we require a conversation with Principal Kirito. He has something that we want.

Wolf Student: I'm sorry, but I don't think he's here. You'll have to come back some other time

Masuku: When will he be back?

Wolf Student: I've got no clue, I just come here for the free snacks. 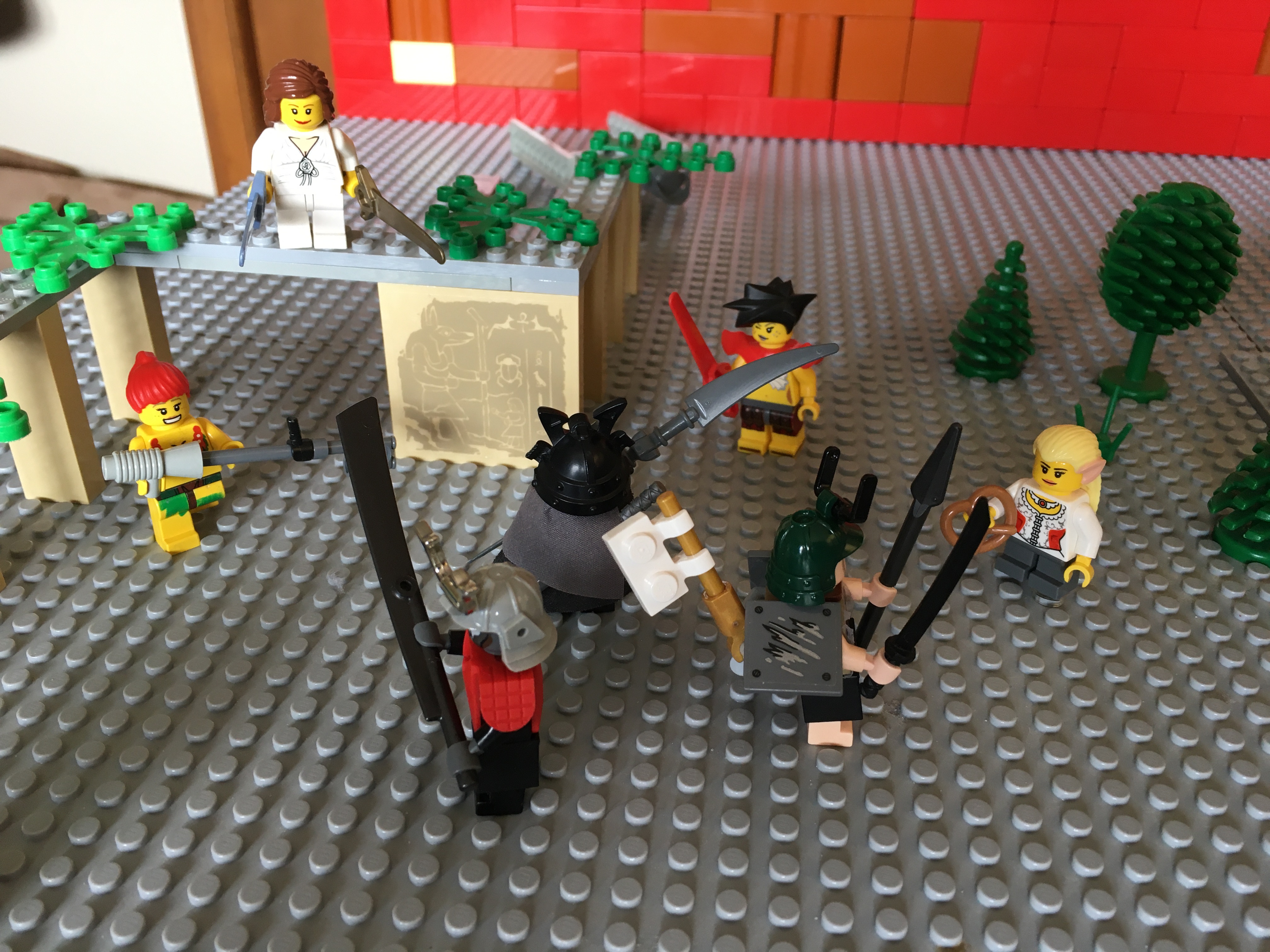 Suddenly, a group of Principal Kritio's followers rush the Group.

Masuku: It seems we are outnumbered. 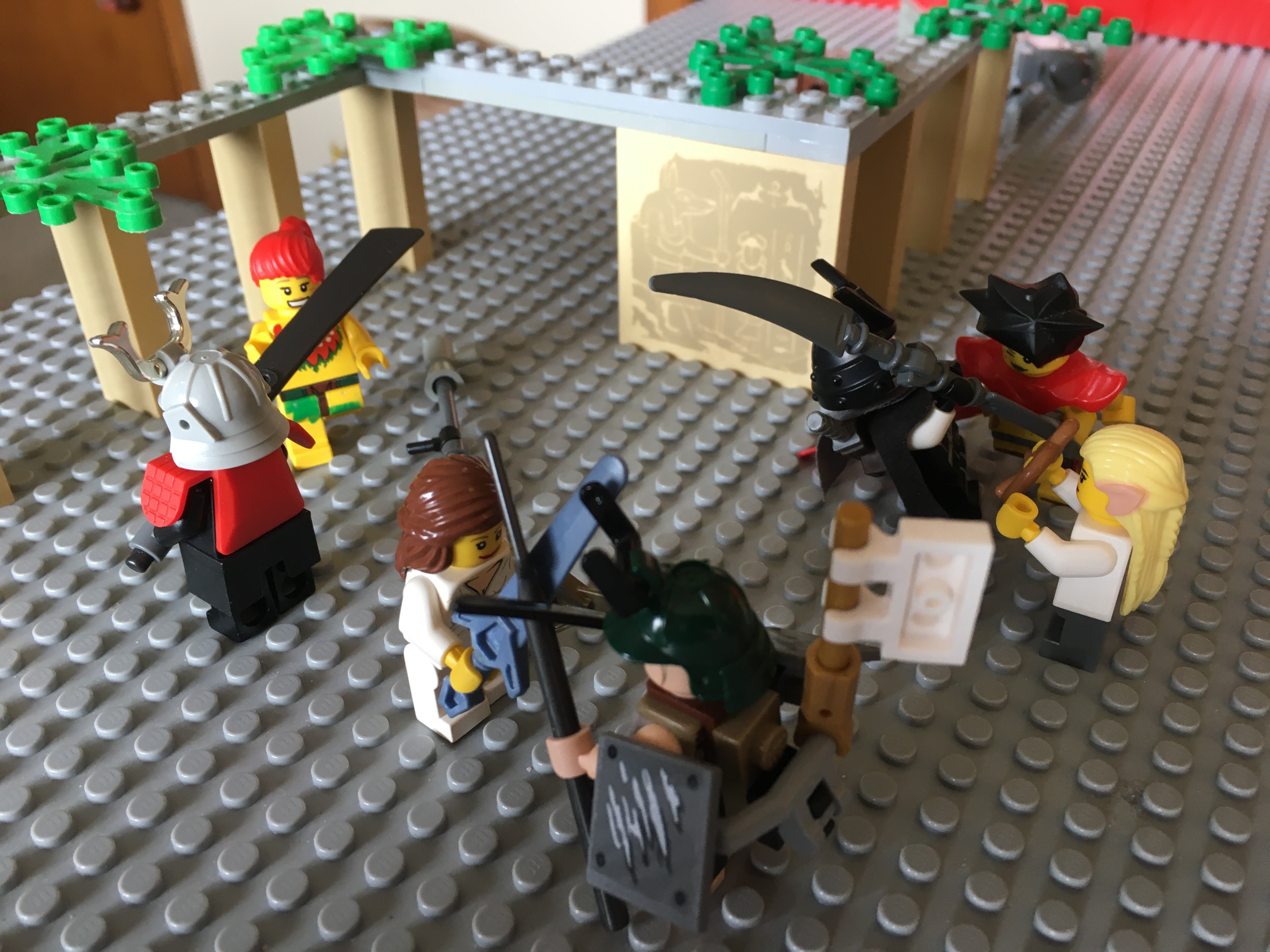 The heroes struggle to to fight off the onslaught. Red Ronin fights a sniper, while Ajairu trades attacks with a mom, meanwhile, Masuku squares off against a tournament fighter and a vampire child. 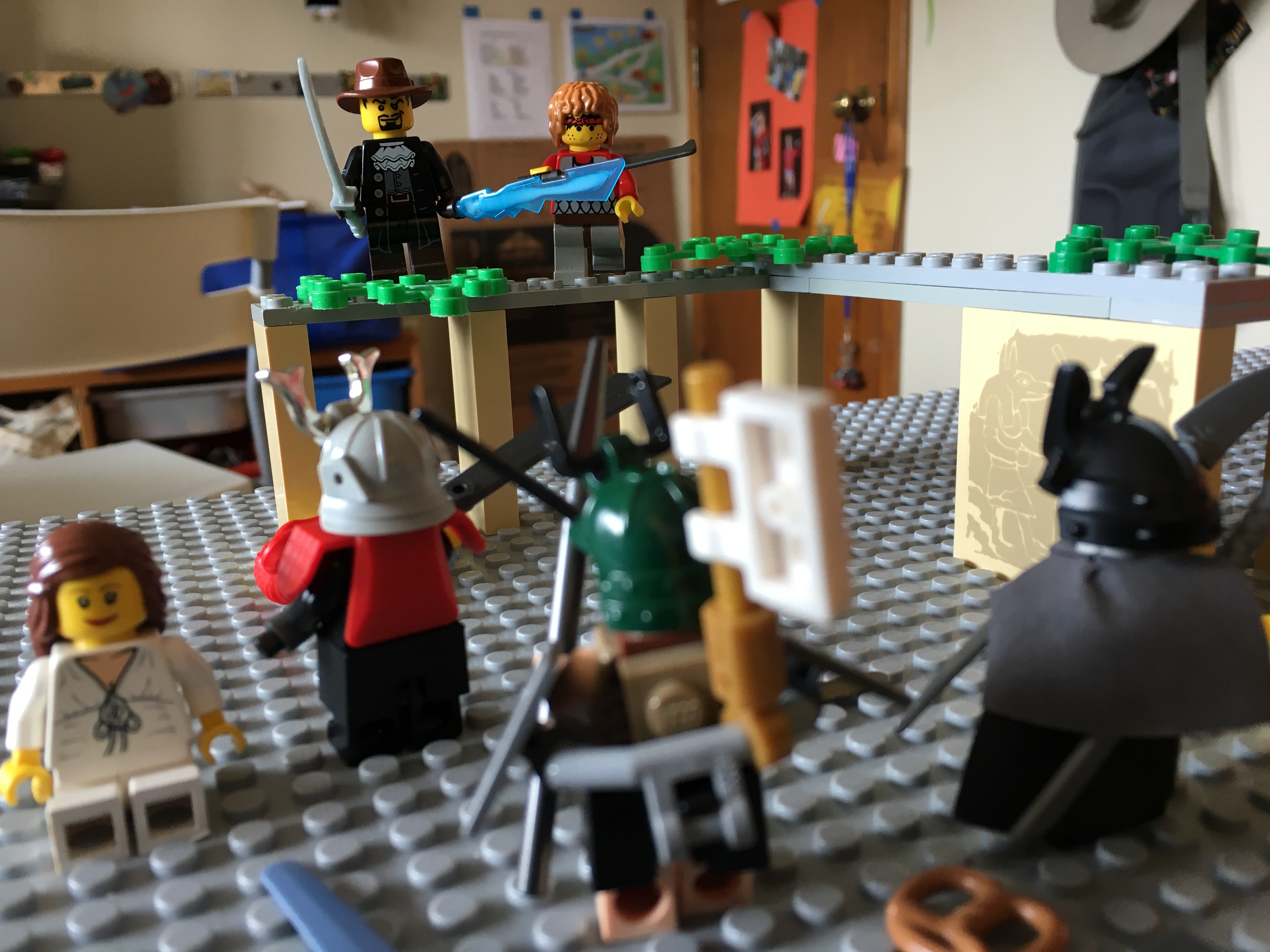 Just when the day seems won, Principal Kirito himself appears, accompanied by his bodyguard Kleen 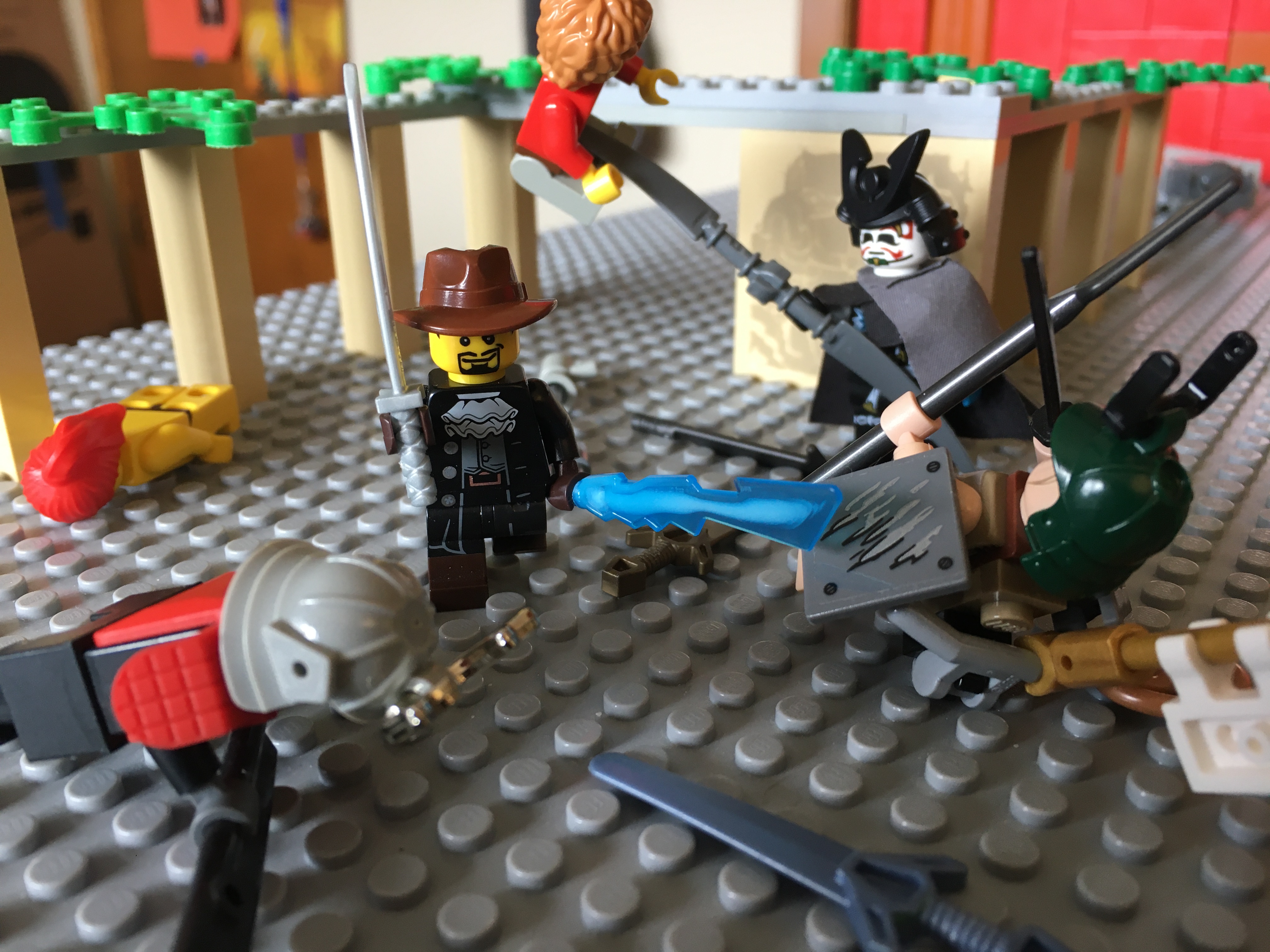 Principal Kirito: whachaa, zshhhh, shing, ka-pow!
(He makes his own sound effects)
It is clear that the samurai are no match for this challenge. 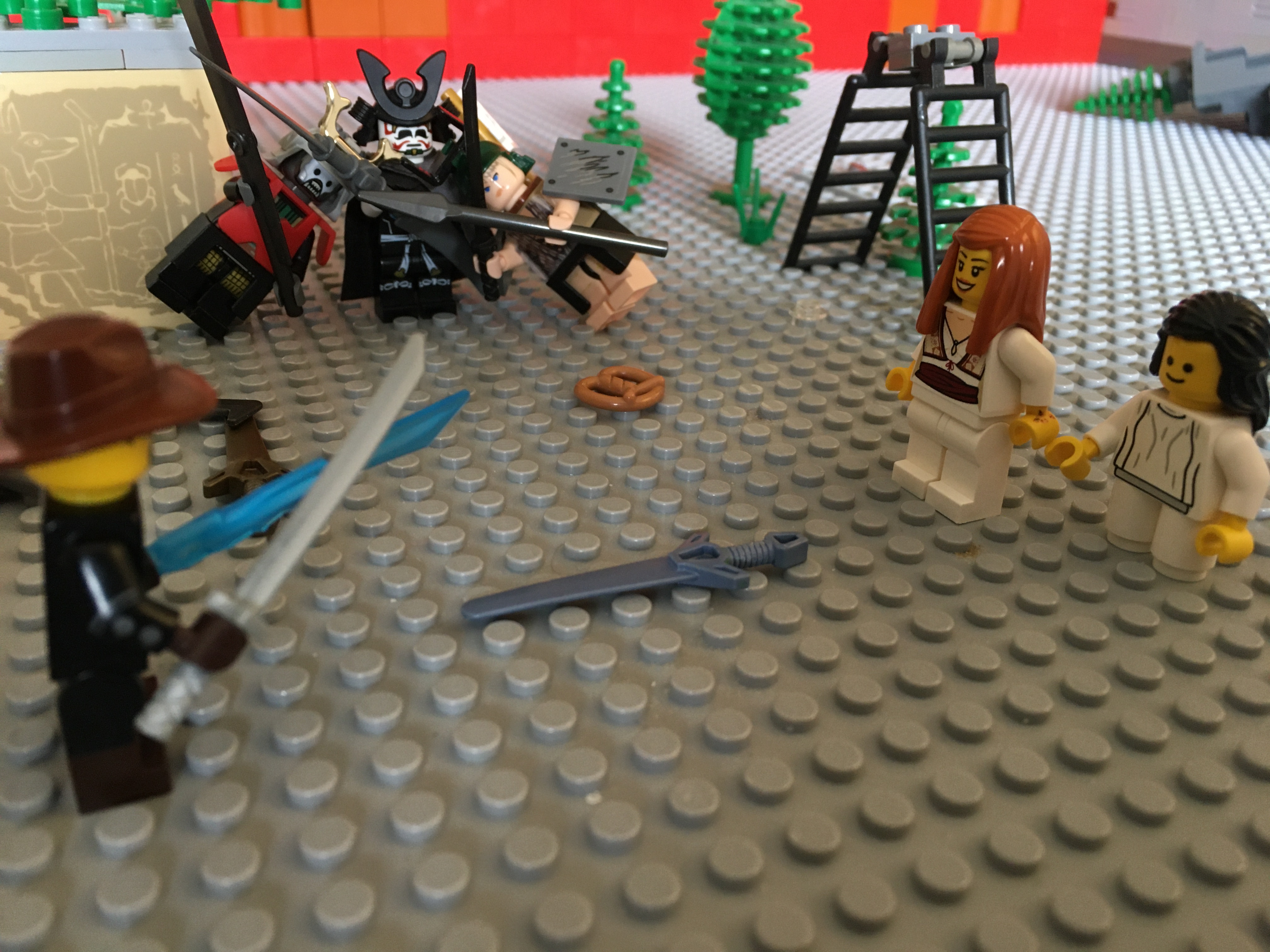 Ashina: Dangit Kirito! We are going to have a talk when we get home! 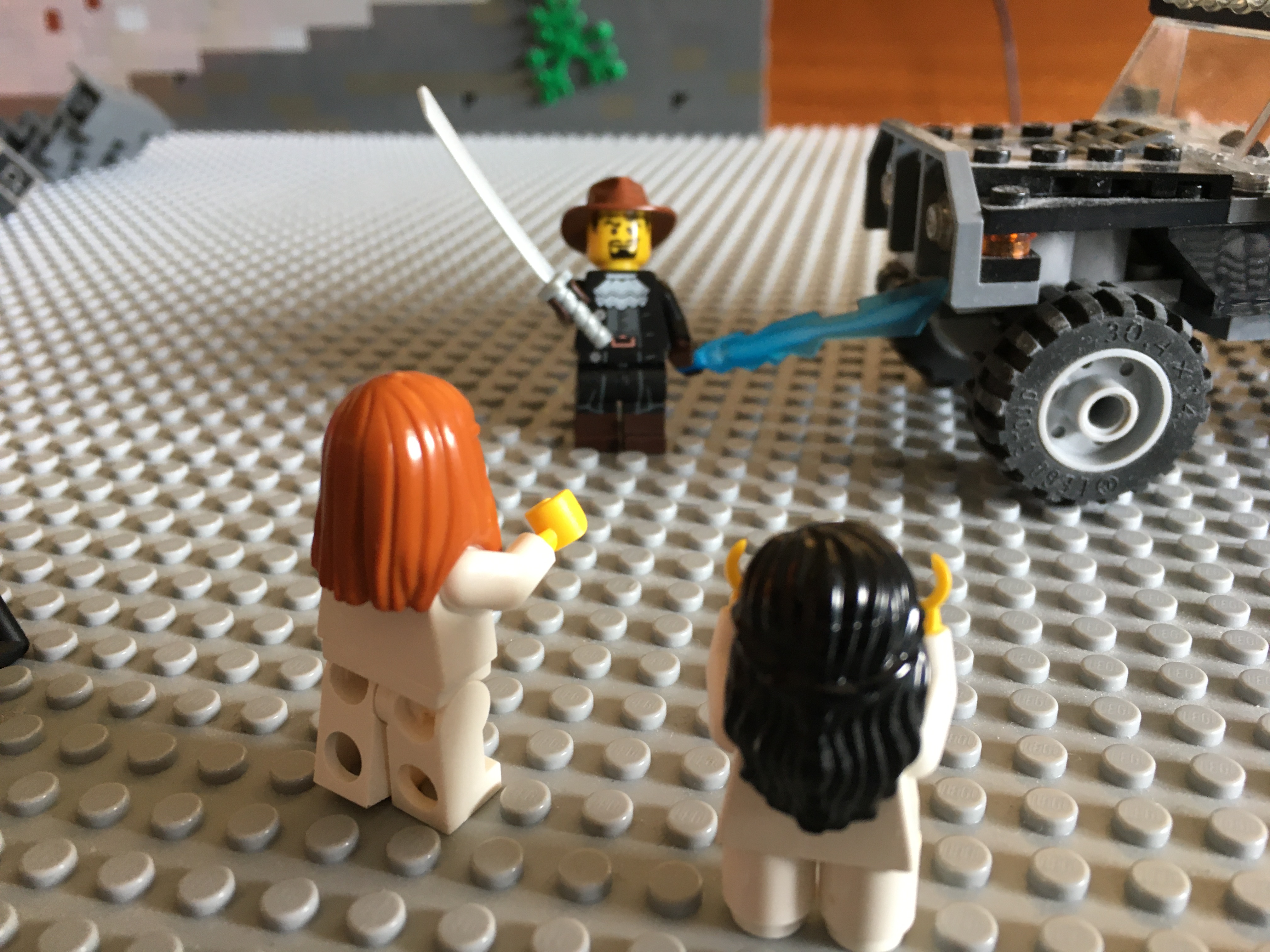 Principal Kirito: Ha, you fools! Having good communication in my marriage sounds like too much work. See you in another world bitches! Take me Truck-Kun! 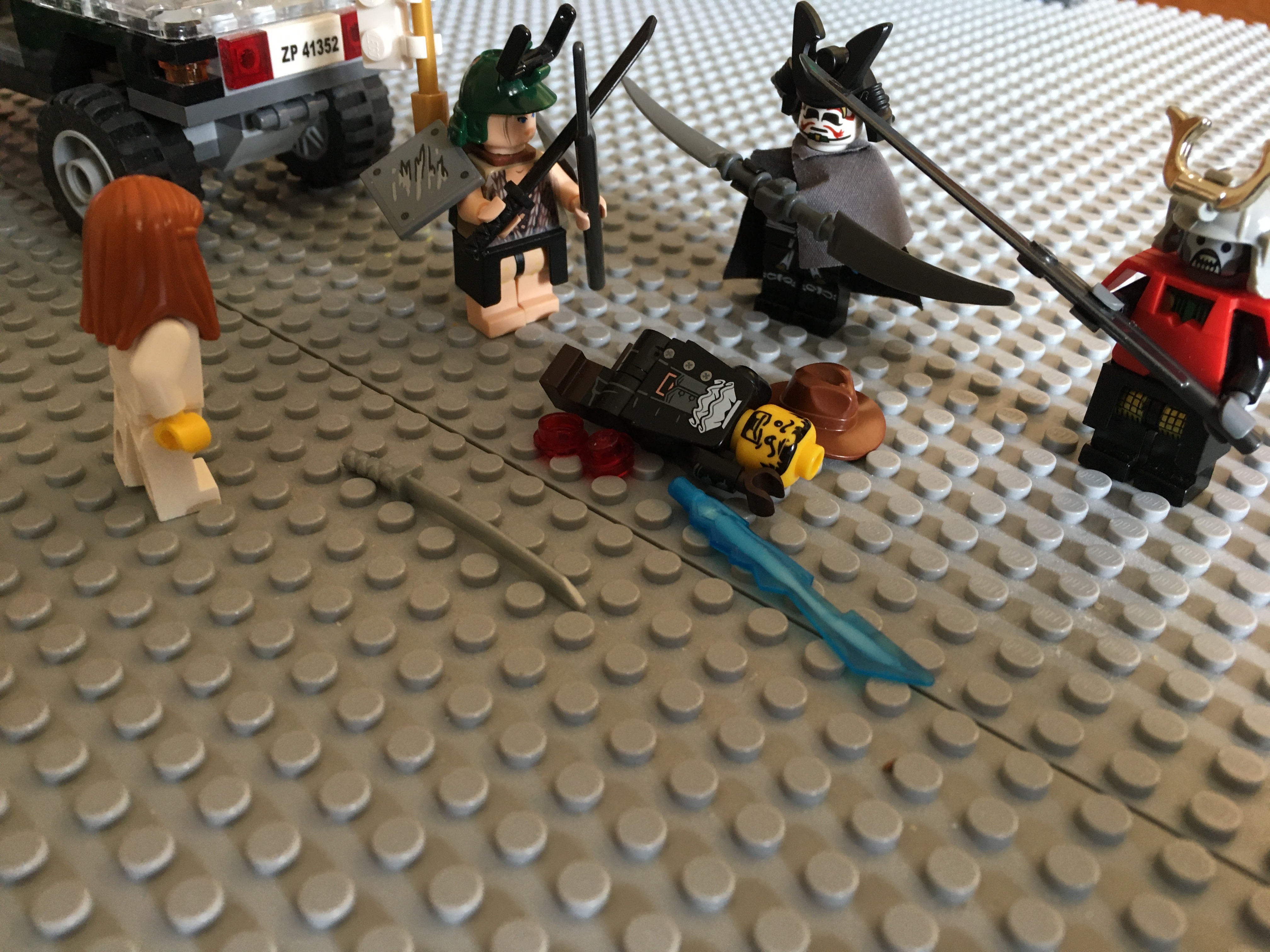 The Car accident only leaves his legs mangled, but Principal Kirito is still very much alive

Masuku: Now, I have a few questions to ask you regarding the whereabouts of the Holy Gray Hole.

Re: Prelude to the Holy Gray Hole War

I ask of you, how did Truck-Kun fail in his one mission?
"If you liberate my Gulag one more time..."- Green
Top

Re: Prelude to the Holy Gray Hole War