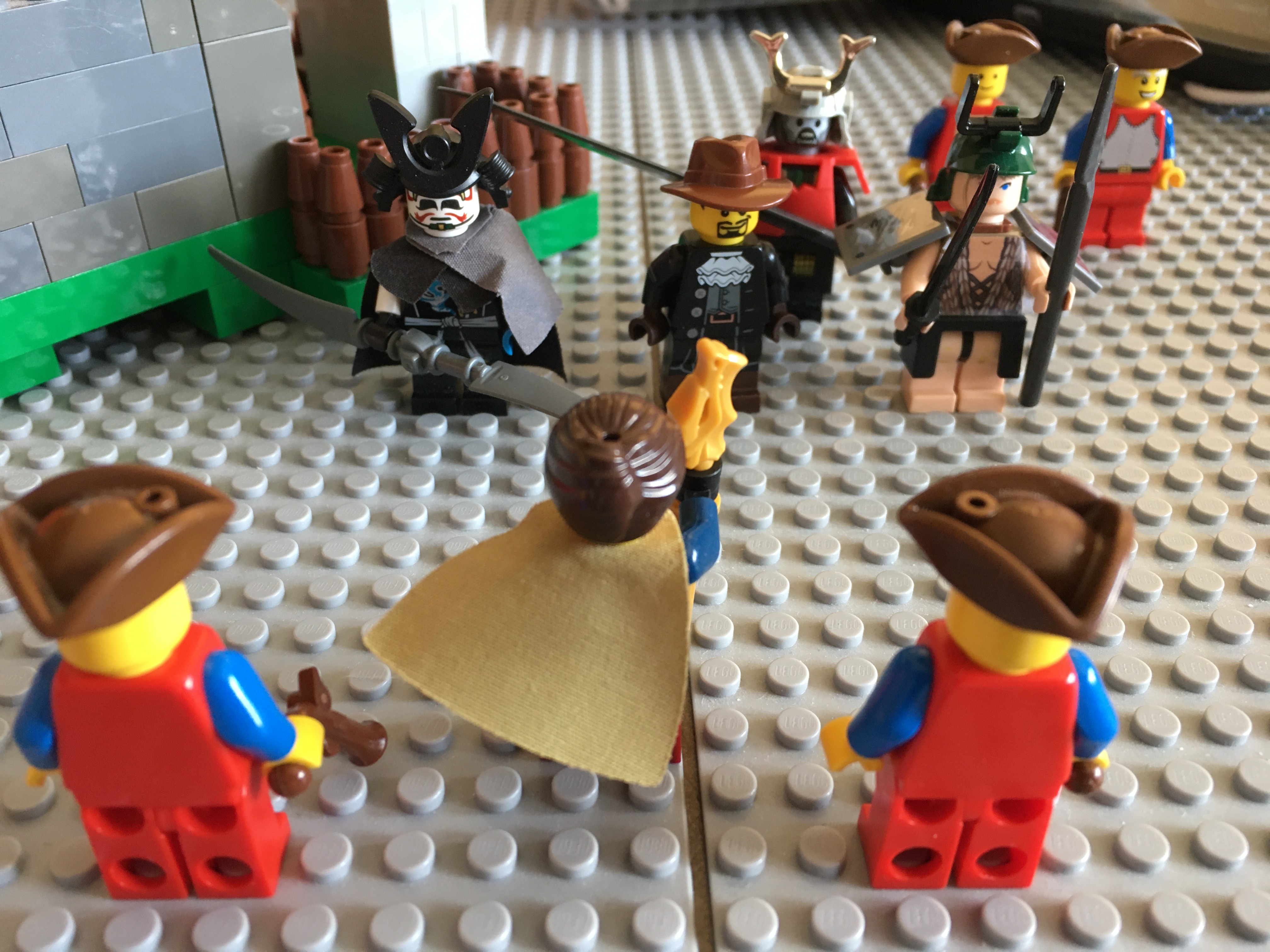 The Samurai Crew are among the first to arrive at the fortress of the infamous Lady Shotgun, However they come not with hostility, as Lady Shotgun's knowledge of the area could prove useful. 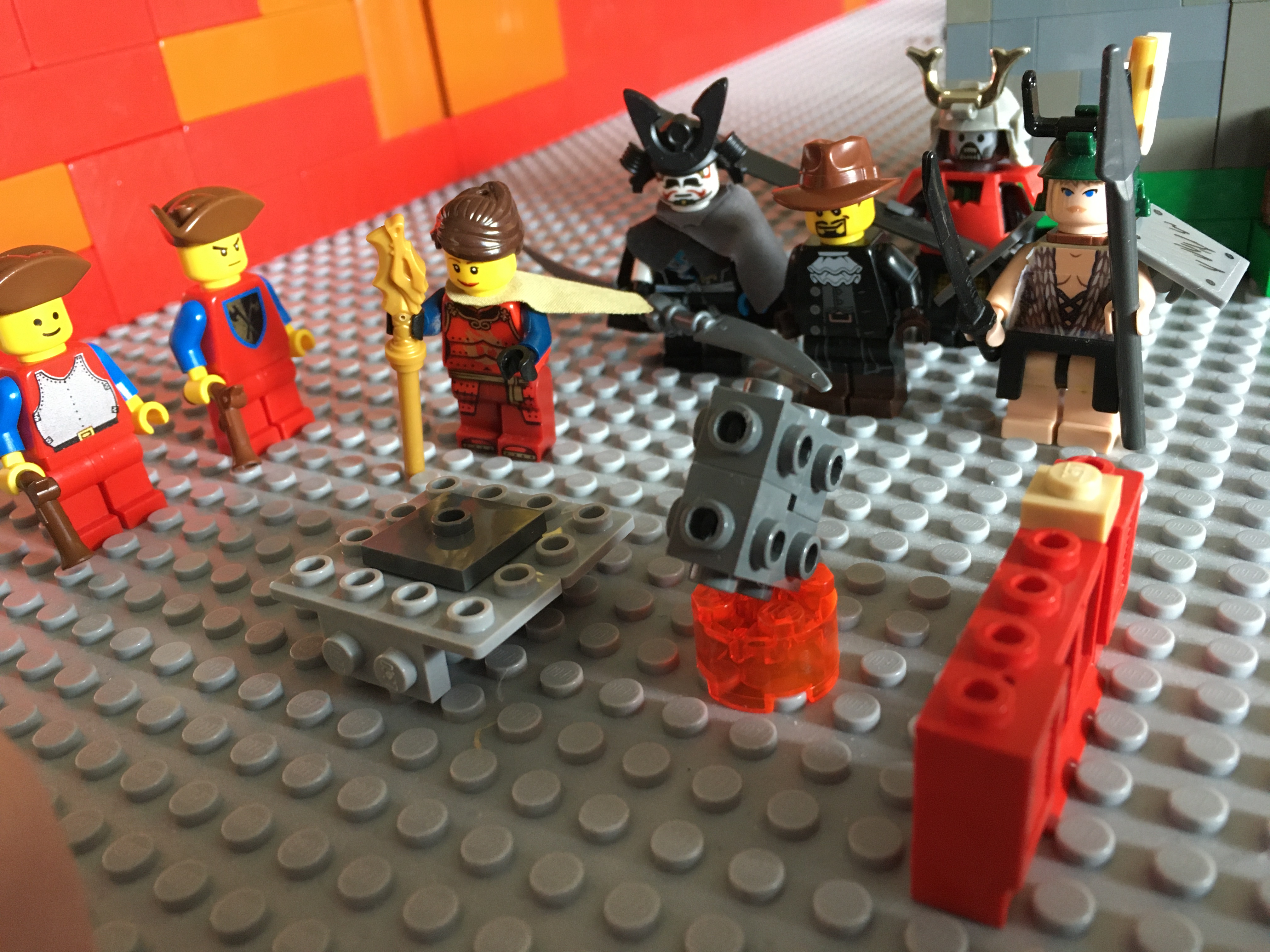 Lady Shotgun: As you can see we've made a model of the area, My forces are stationed atop the Giant red wall in the middle of the map, the plateau with the convention floor is behind it.

Masuku: I thought the Gray Hole's location was lost, how come you have a detailed three-dimensional map of its location?

Lady Shotgun: We didn't know that the Gray Hole was back there, no one Living has ever looked back that way.

Masuku: Then how do you know what's back there? 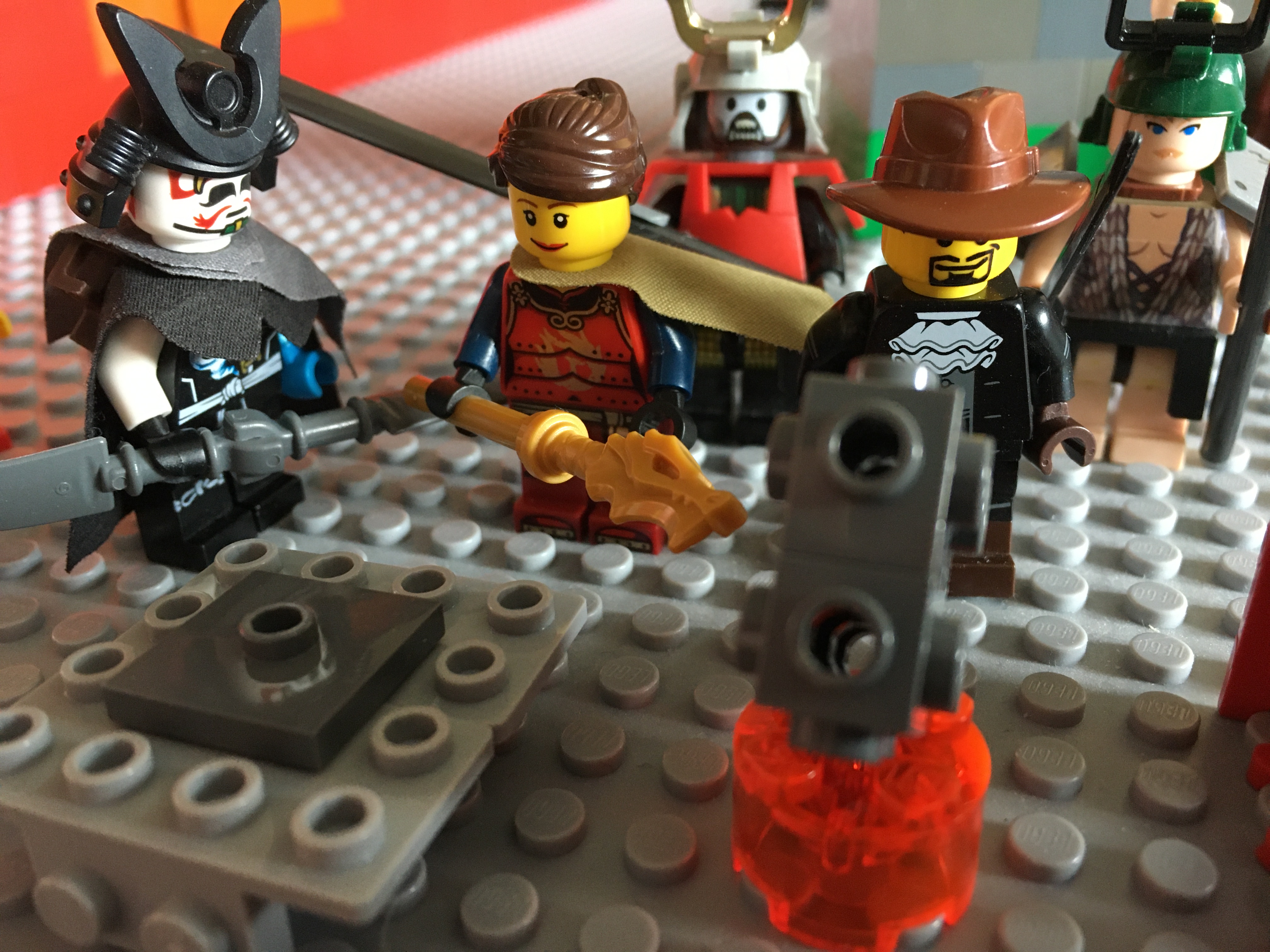 Lady Shotgun: As I was saying, Between this wall and the Convention exists the Gray Hole's guardian, someone or something known as the Doomsday Clock, some kind of power that attacks all who would seek the Gray Hole. We have no idea what it looks like or its powers, again, none of us have ever looked back that way, but we do know it possesses great power. It could be a person, a force field, a robot, a dinosaur, a metaphysical concept or something else entirely, but we know anyone trying to reach the Gray Hole will have to defeat it first. 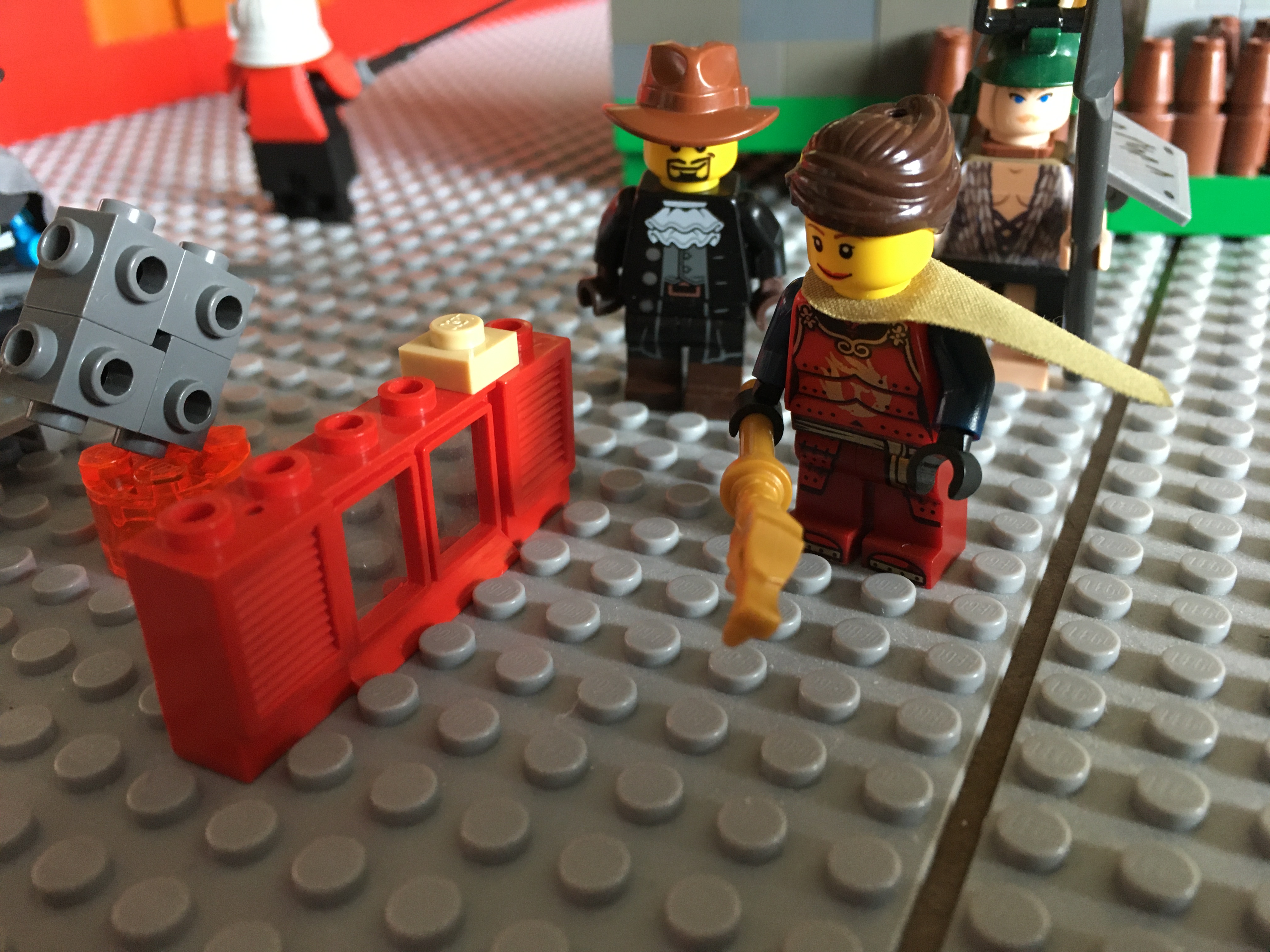 Lady Shotgun: As for what we know now, several forces are massing in front of the wall, apparently preparing for an assault on the Gray Hole. My soldiers and I will do as much as we can to stop them. Soldiers from the Ayanami empire have begun setting up camp, apparently they have a boy with them named "Binji Brikari" who they believe has a connection to the Gray Hole. We've also heard tell of an army of extradimensional knights who seek the Gray Hole. Not to mention the numerous treasure hunters, thrill seekers and megalomaniacs who will be converging on this spot. 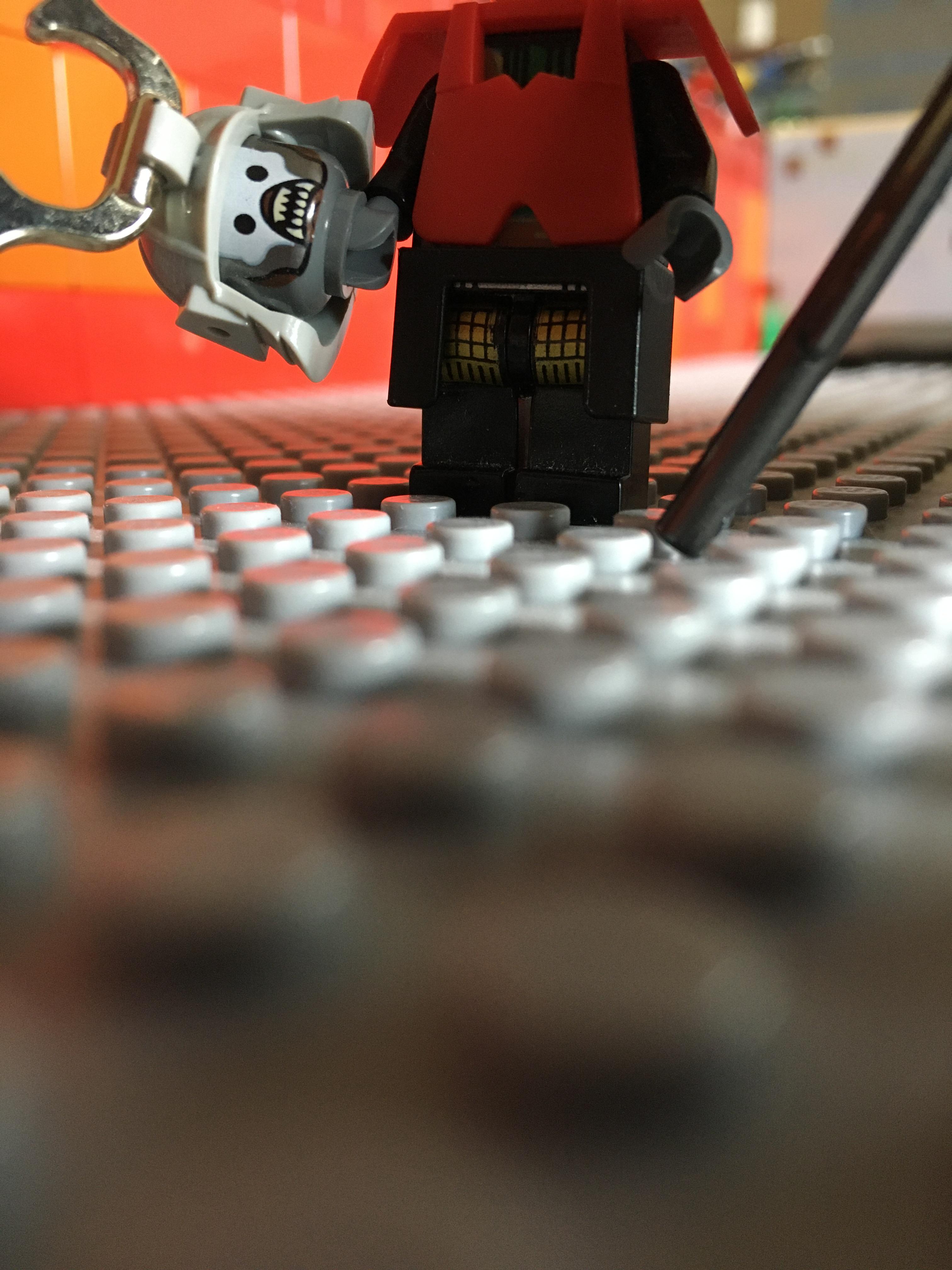 It seems the enigmatic Red Ronin has wandered off on his own, he removes his helmet.
??? I promise, I'll save you this time... 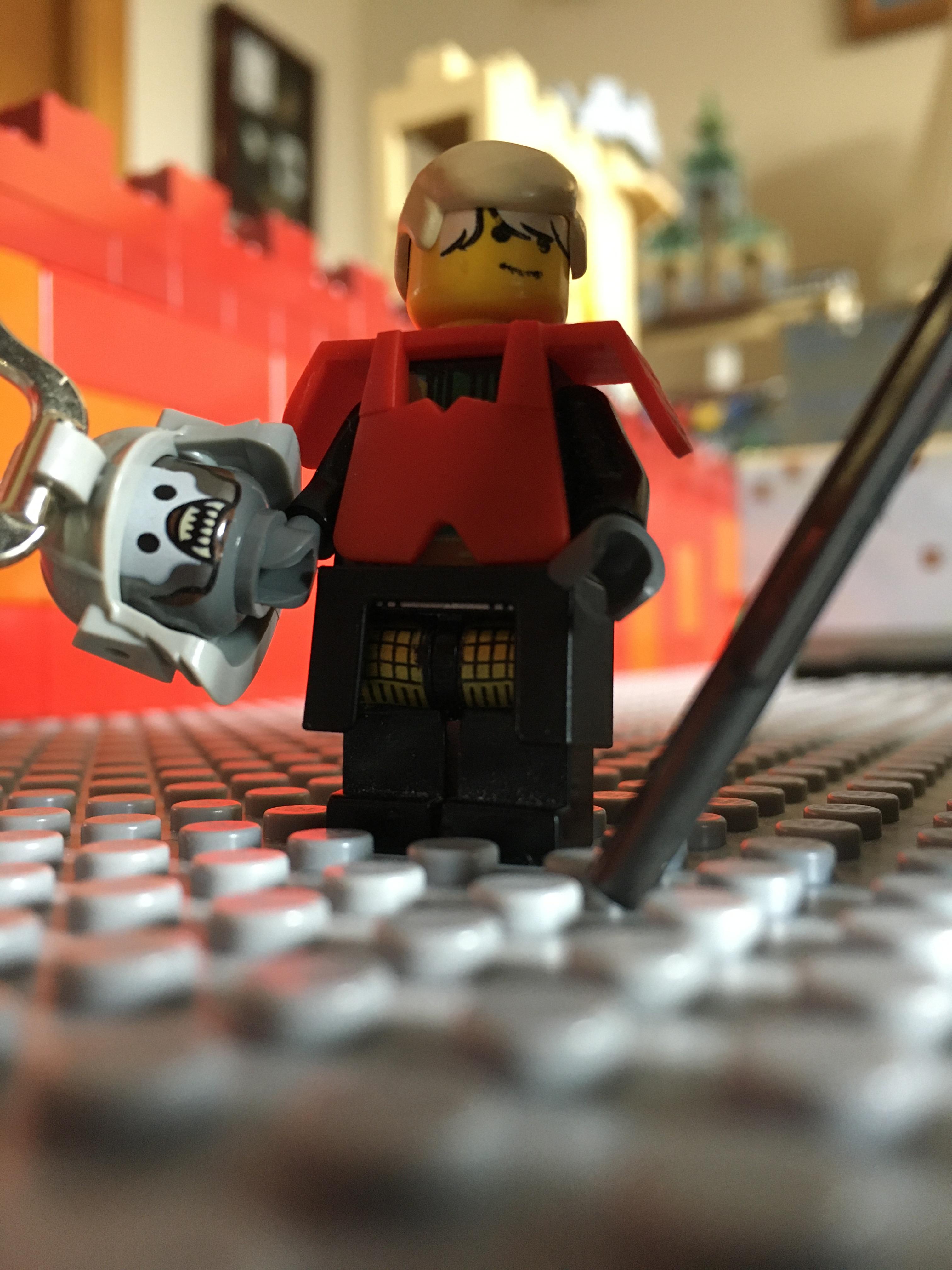 If people are interested in signing up for the Holy Gray Hole War, please pm me either with details for an original character which you would like to control, or sign up for one of the existing units:
-Masuku
-Ajairu
-Tabriks
-Principal Kirito
-Ayanami Empire
-King Arthur's Knights