On a dying but not quite dead world that lies just outside of the Lost Sector, QS Zeezee calls a member of each major faction to her using her powers in order to explain a warning. 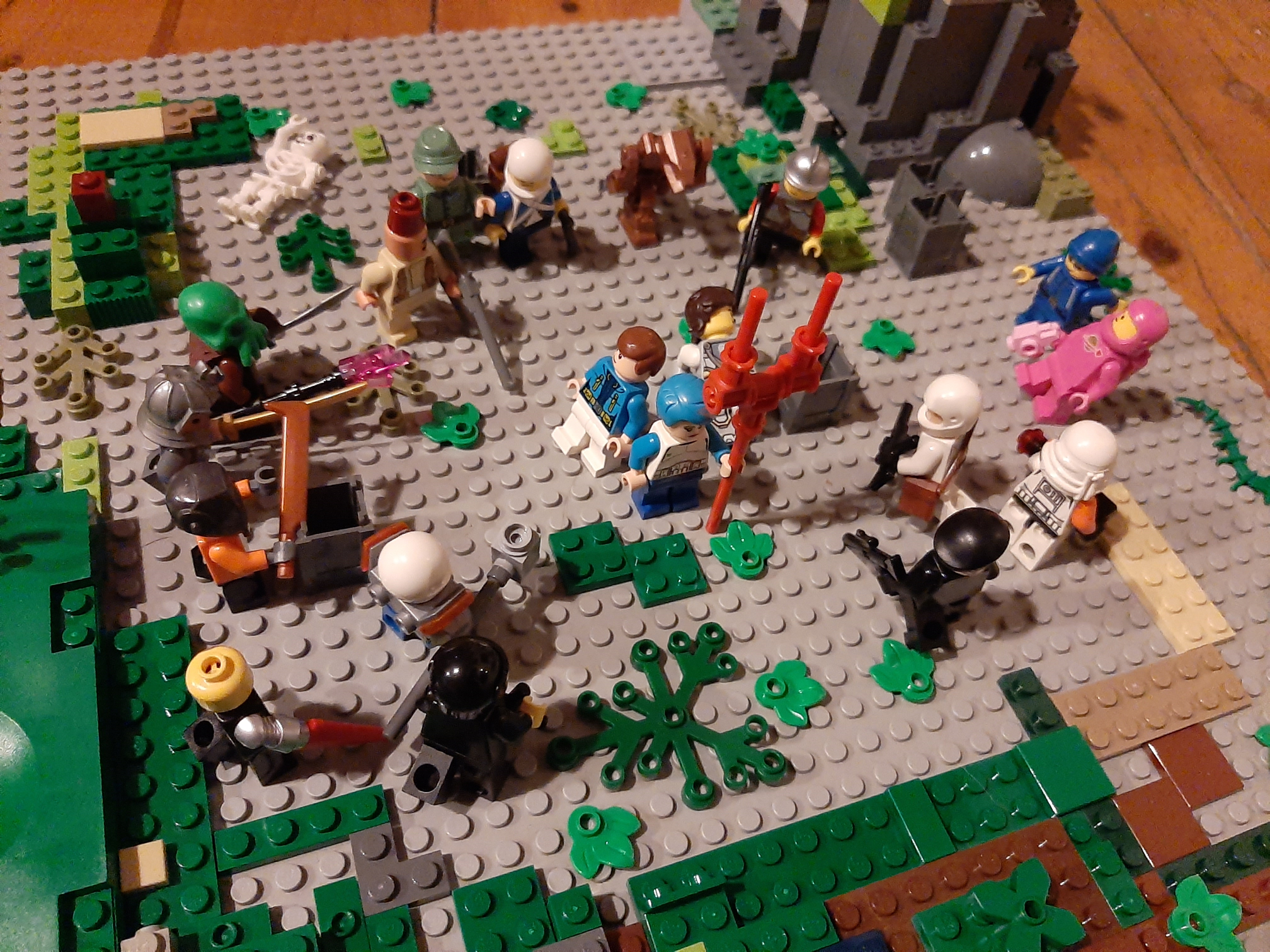 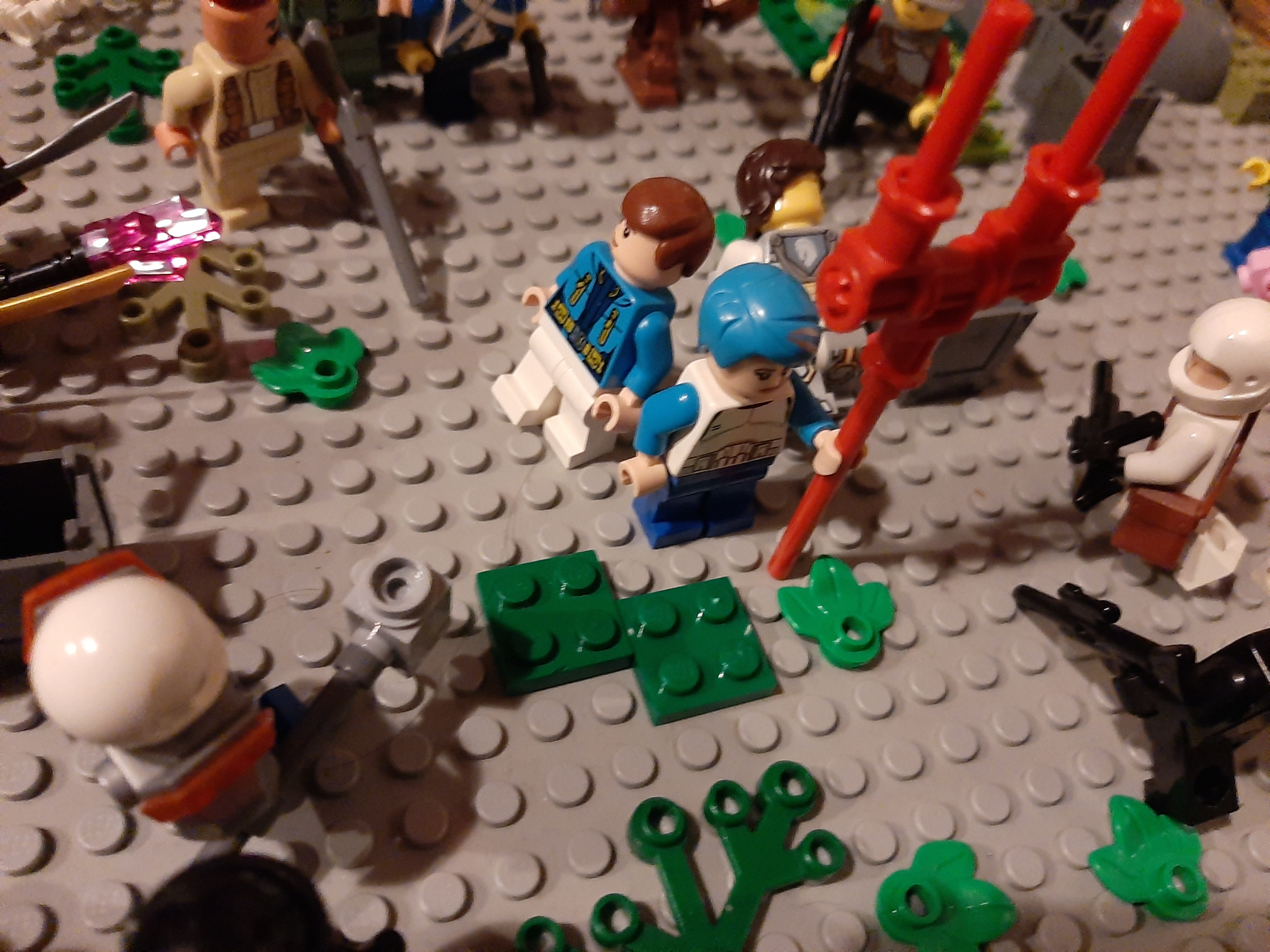 "i was buying Bikku yesterday Zeezee! saw Metal Kyary!"
"I can't believe Zeezee said i was 'filling in for Green'..."
"Shutup Archduke, Ooyama we have a briefing to do. I have a big stick now so you have to listen to me."

Most of these members are rather incredulous about the whole ordeal. Most of them where in the middle of buisness. The Mind Flayer in particular has brain-juice running down his tentacles as he growls at the QS For ruining a perfeclty good meal. The Colombian and Orsator dude are both being total fucking chads, while the Reiists, Legotavians, and Bleak Company stare out across at their arch rivals. The Germans scowl back with their new friends, some weird russian guy is trying to hang out with them. how lame. 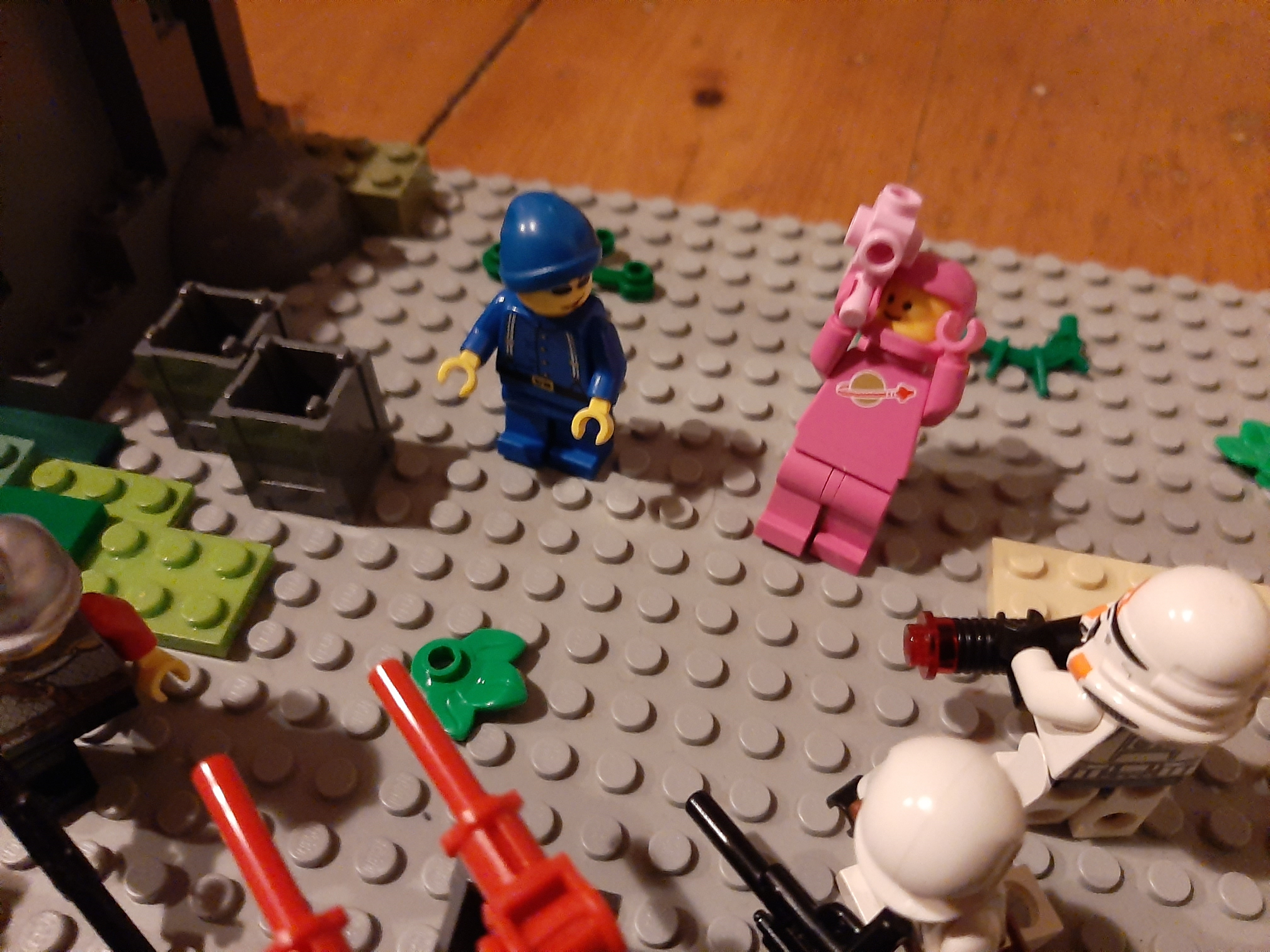 "Praise be the Qauntumsurfer! Praise be Mari's Chosen People!" yells out the Makinamist priest.

"Shut the fuck up about Overwatch nerd! Nobody asked!" shouts the irrate qauntumsurfer

"Now. I got some news for you all! it turns out Ragnoblok was actually kinda bad for Anno afterall uwu. Made reality real thin, thinner then usual. Shit is popping through dimensions left and right, some nerd summoned Green's Shinji. What a loser. I know he's here and im GOING to yell at him if he says it was him." The Haremist present shuffles nervously...

"Anyway. Please stop doing any multidimensional whatevers for a lil while. we don't want some big fucking huge abberation thing coming in and eating us, or subsuming us, or whatever, right, uwu? Also I don't have Green to run errands for me right now so im a little tired 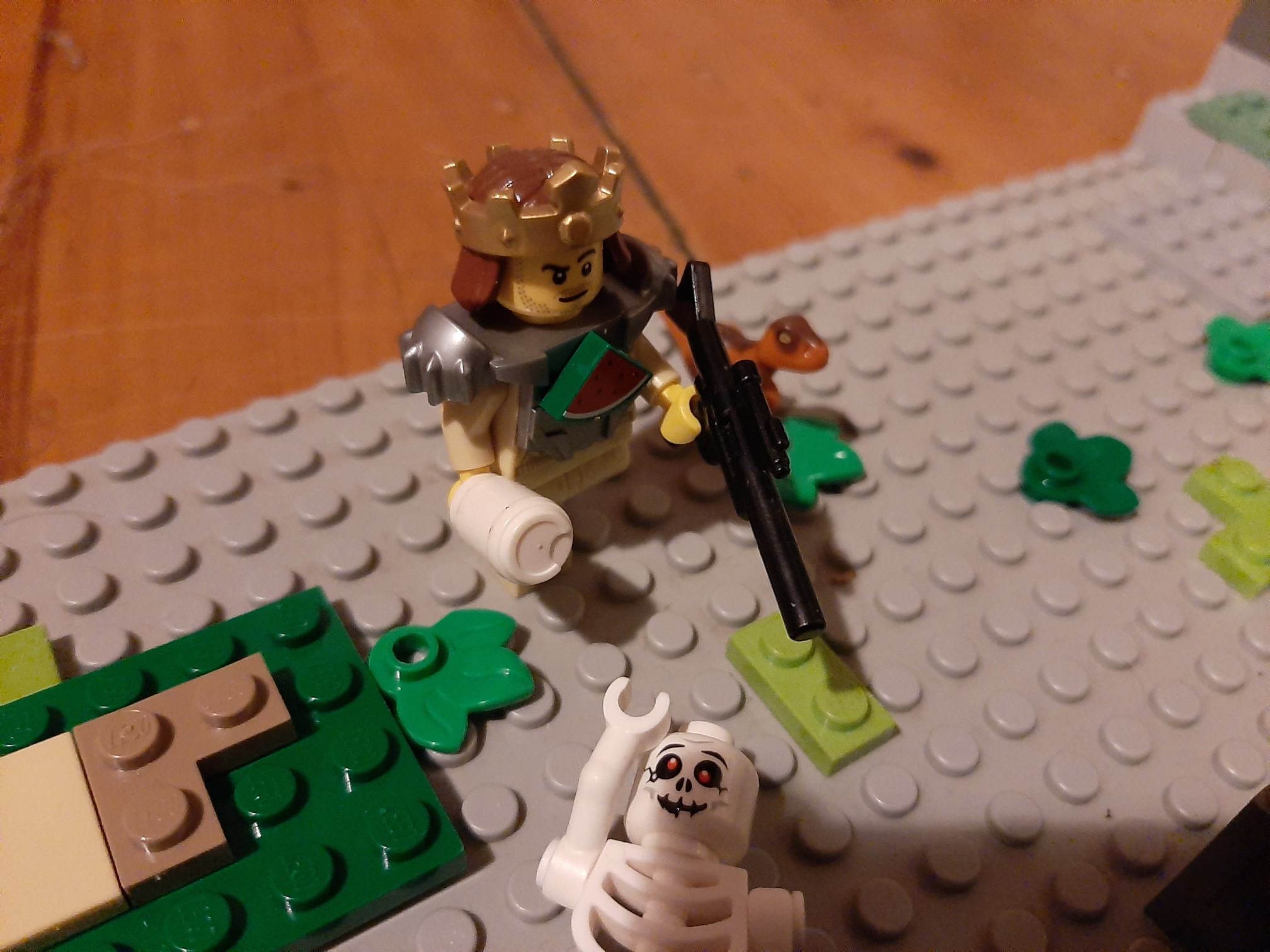 "No! Wait! I have a warning to share!"
Yells King Sauvéness IV as he emerges from the shadows. 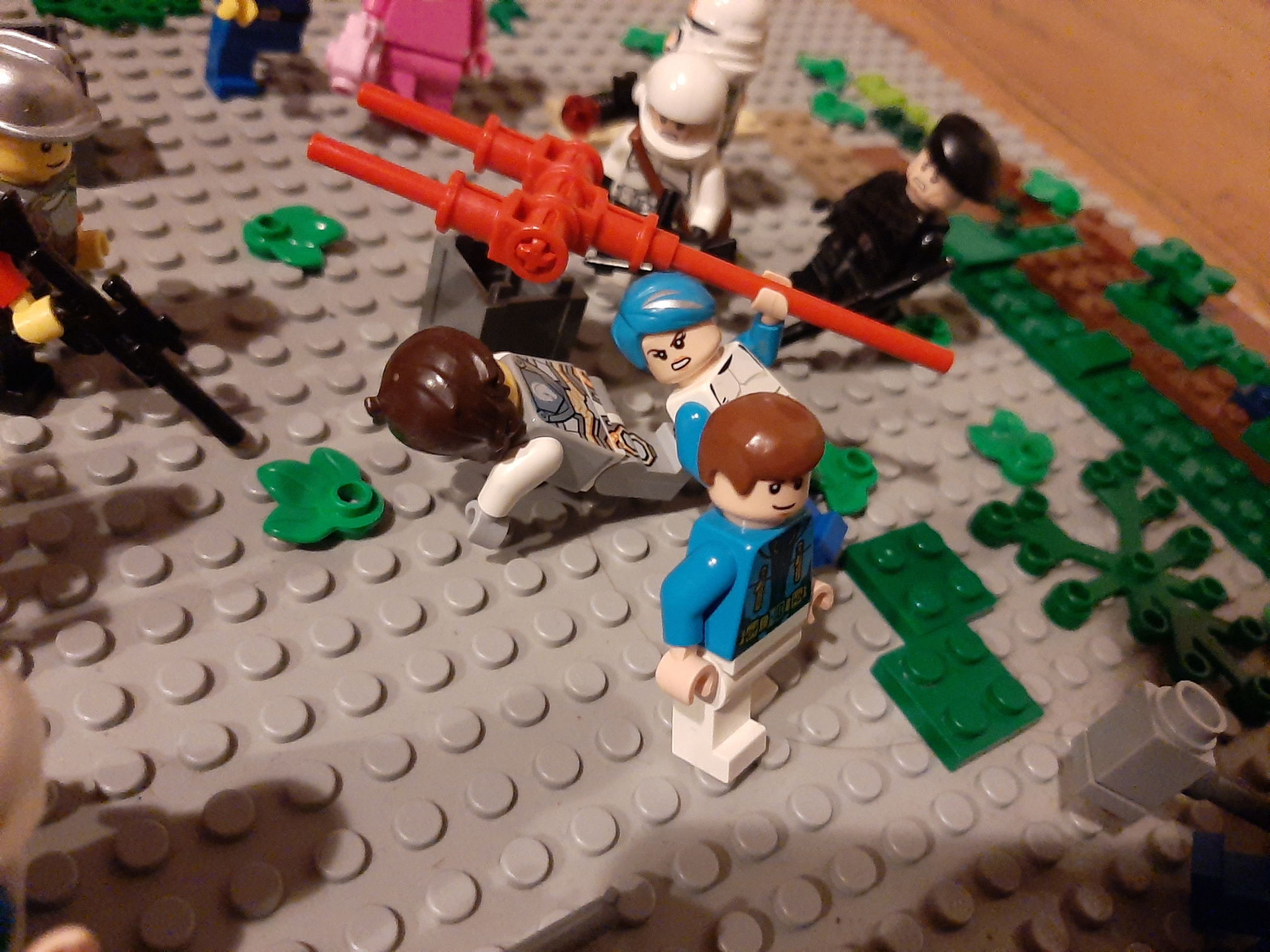 "SHUT THE FUCK UP NERD NOBODY ASKED I SWEAR TO GOD"
Zee sscreams at him and he runs away. 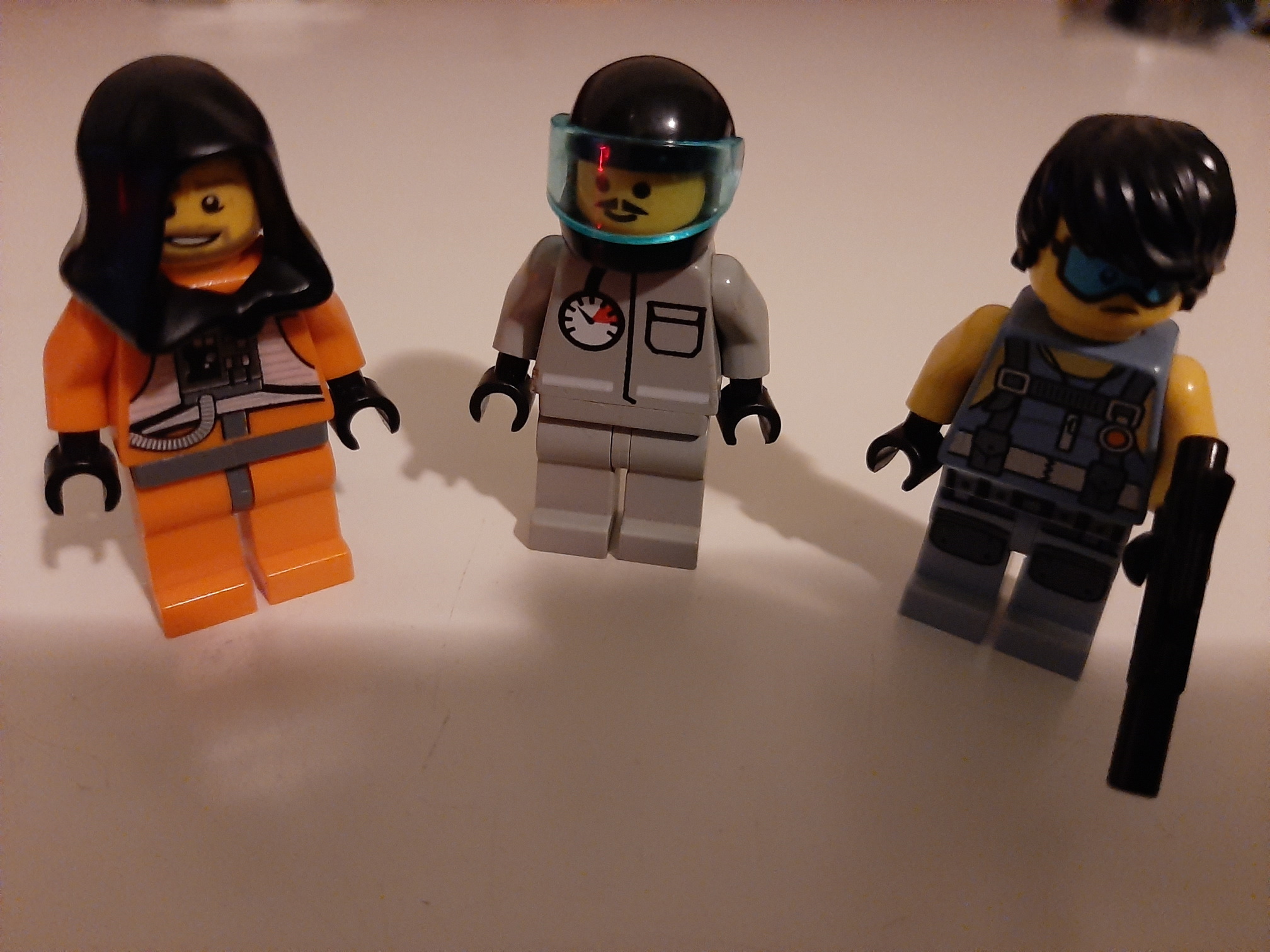 Re: [Annoverserry] Planet In The Middle of Nowhere

Dang, Zee's got a temper. Hope the King wasn't going to reveal any important lore.