OHOHO In The Middle of Nowhere

OHOHO In The Middle of Nowhere

It has been a month since the last shots were fired in the Avalonian War, known to the Ojousamalandish people as the Great Eloquent War. A long truce has prevailed, and Ojousamaland struggles to write a peace treaty now that it’s HUGBOX allies have reached an agreement before her.

However, The Republic had left a magnificent present, a large warp-gate with access to the extradimensional labyrinth of The Republic, provided as to save the Pharoah of Osirion from the YSSR in that brutal war. With the collapse of The Republic however, the Warp Gate has failed to work.

“This is MISAK-1 RECON to command, we are headed in!”

“We hear you loud and clear MISAK-1. Enter at will.” 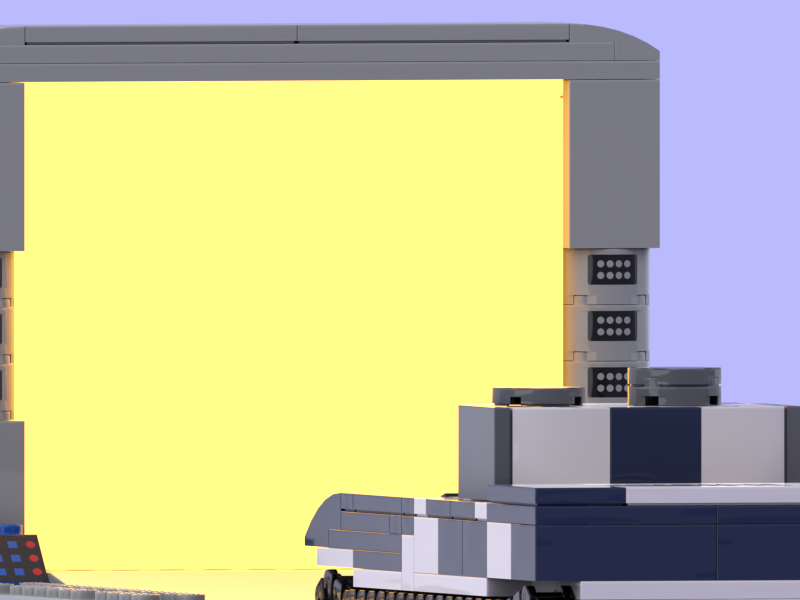 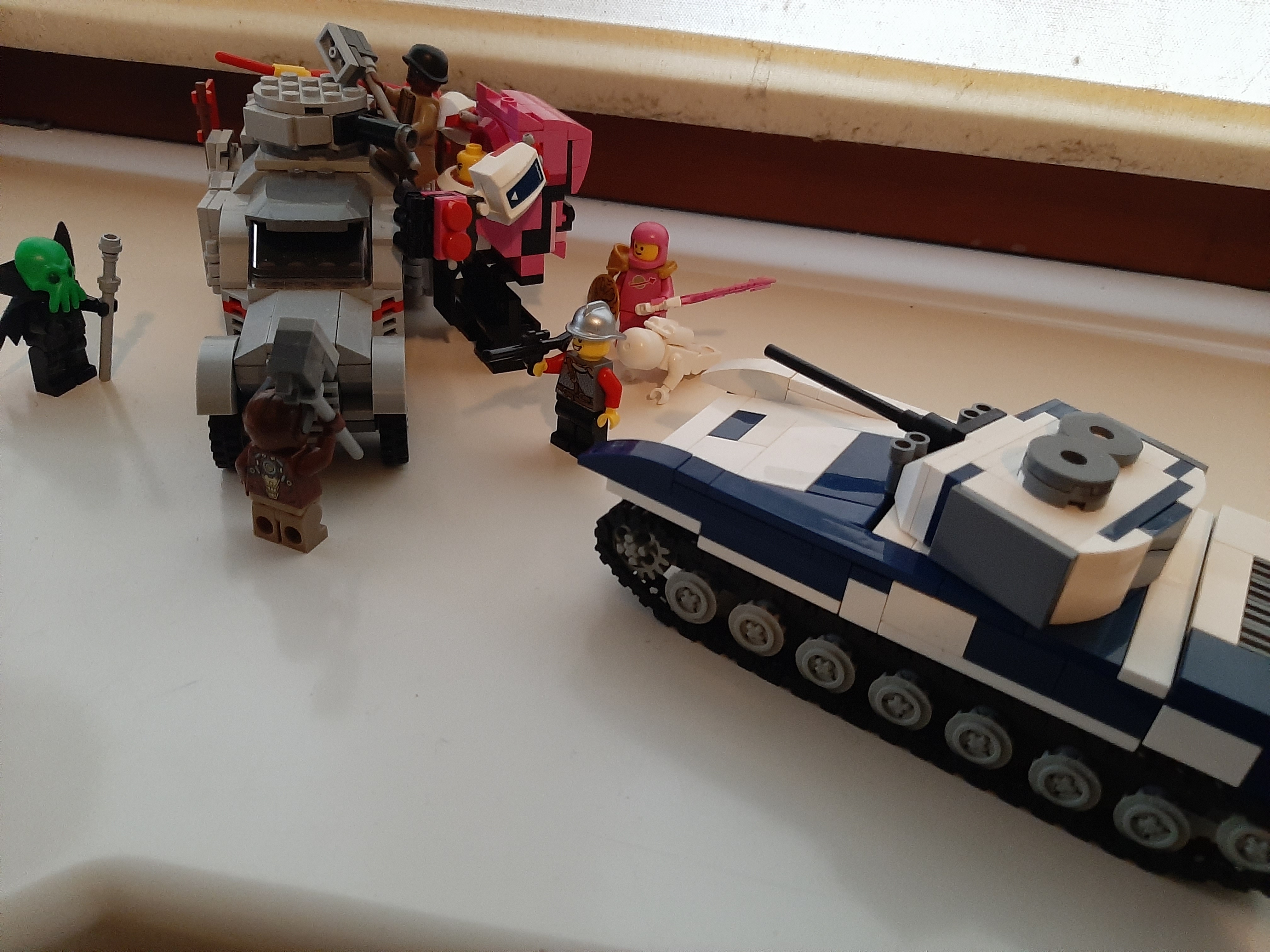 “We’re here…..”
“But where is here, MISAK-1 RECON?”
“Everyone is fighting…! Where are the vehicle specifications!? There’s DICE!? What the fuck is this, where is the Combat Report!?”
“It’s better than this shitshow. We need to preserve the Heiresses Elegance forever more, and a Nuclear War is the worst way to preserve that. It’s time for Operation Finale. Let’s leave.”
"If you liberate my Gulag one more time..."- Green
Top

Re: OHOHO In The Middle of Nowhere

I'm gonna say some Tarilian loyalists fled to Ojousamaland and are coming through the portals too, I've become attached to the wasp motif.
That's Supersonic Spaghetti Warrior to you, sir.

The real Piltogg was the friends we made along the way.
Top
Post Reply
2 posts • Page 1 of 1