The planet New London has fallen under Brootal control, disrupting critical Britannian operations. A GGE naval blockade has been established, preventing da Brootalz from reinforcing their troops on the surface, and is standing by for news from the surface.

A GGE Wren-type shuttlecraft approaches the blockade. It is eerily quiet; for the time being da Brootalz have abandoned attempts to reestablish orbital control. The shuttle carries Captain Mamoru Kodai, formerly of the GIS North Wind, now acting commander of the Western Coast Fleet while Admiral Oswald Lyons is MIA. 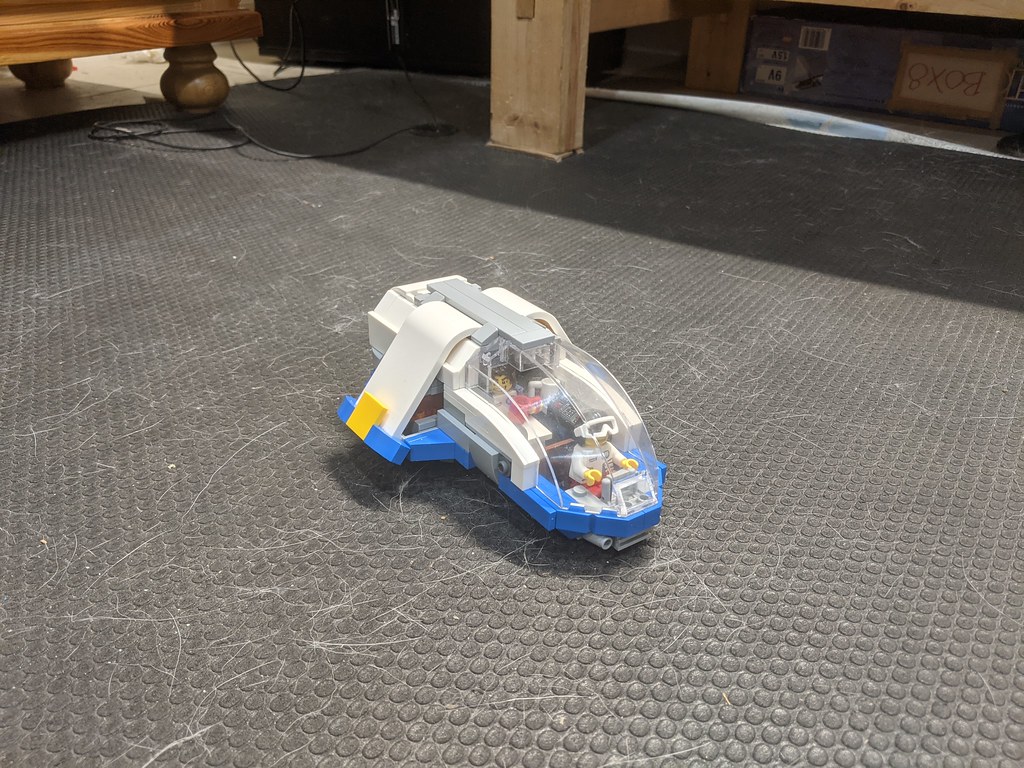 "How are we doing, Ensign Park?" 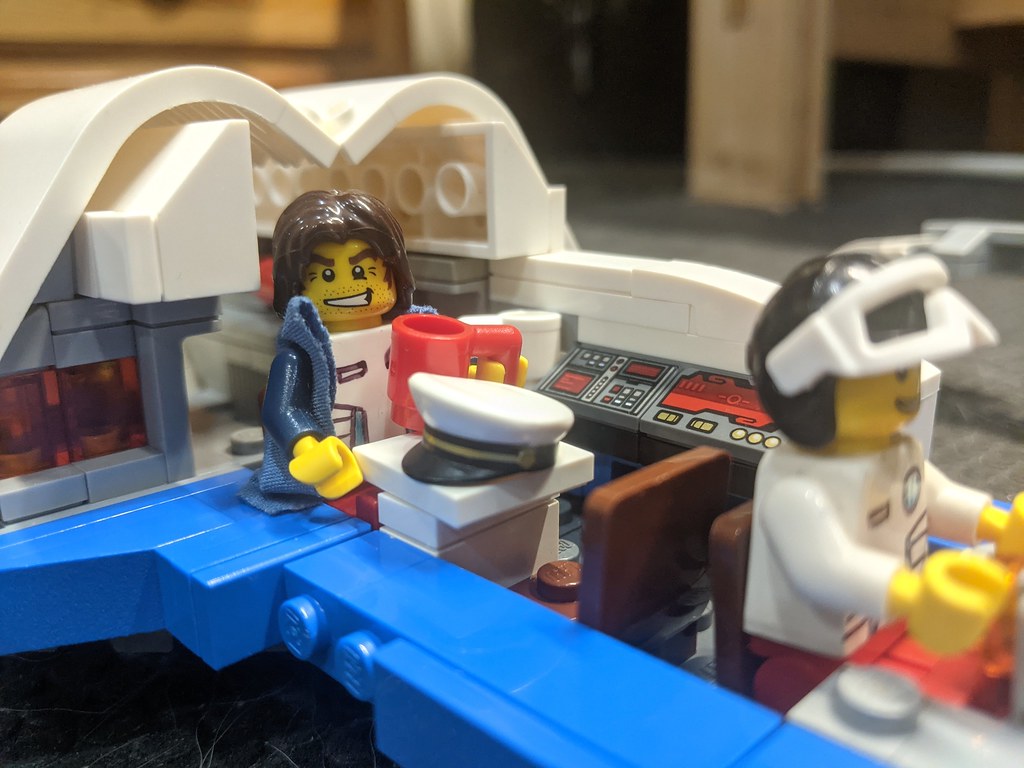 "I've just transmitted our security codes so we can enter the restricted radius, sir. We'll be docking on the Artemis shortly." 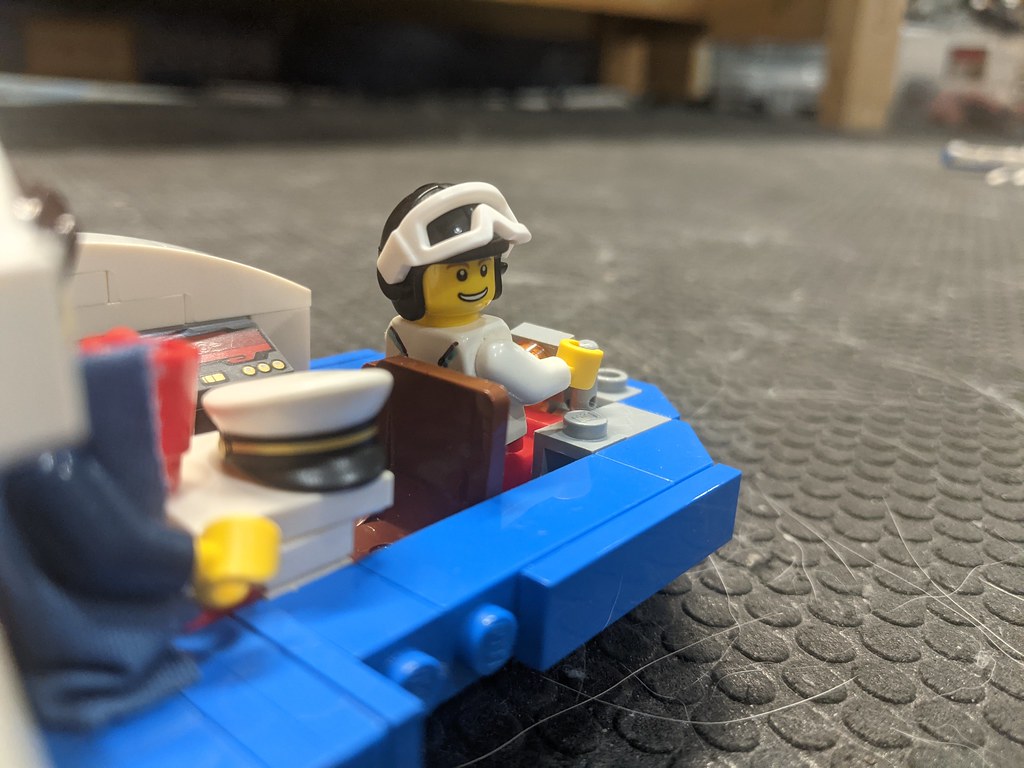 Kodai sips his coffee. "What do you make of all this, Ensign?"
"Sir?"
"This war against the Brootals. We've never faced anything like this, not even during the Barnacle Wars. We've certainly never been so desperate and overextended that we couldn't back up a blockade with ground troops. Are you afraid?"
"I'm proud to be fighting against this threat, sir. The greenskins killed my family before Ragnablok, and ever since we started operating as a part of the Immortal Alliance, it's felt like we've really taken the fight to them." 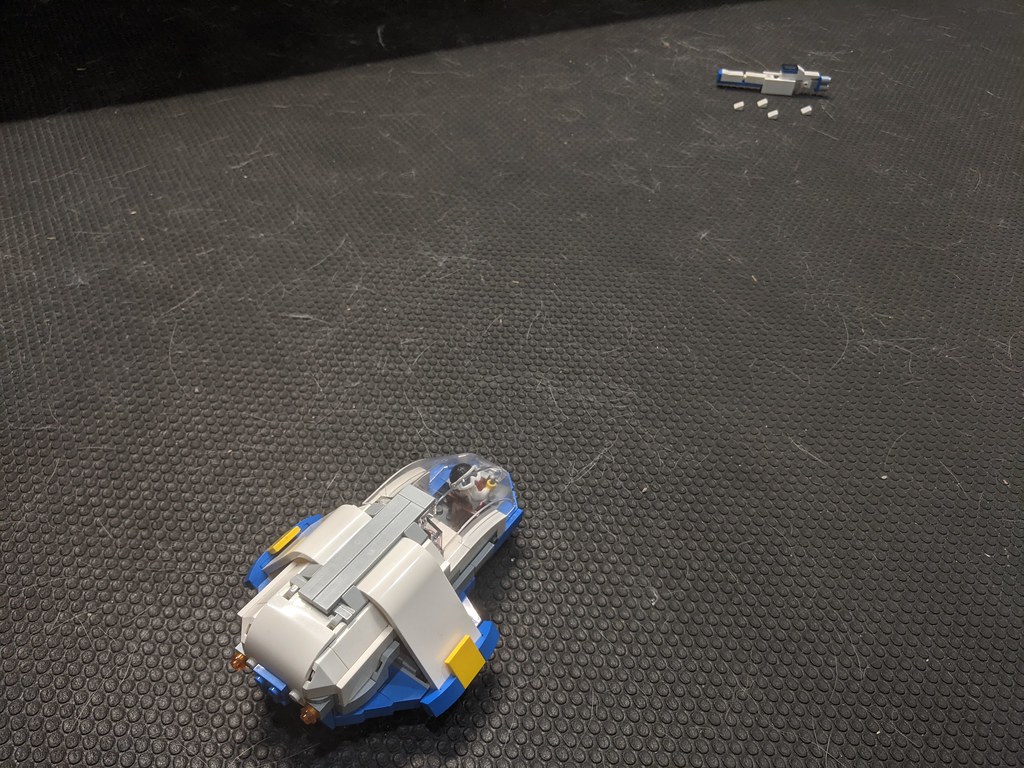 "Good. I'll need spacemen like you if we want any hope of turning things around here. Take us in smooth, Ensign. I need to prep my speech one last time." 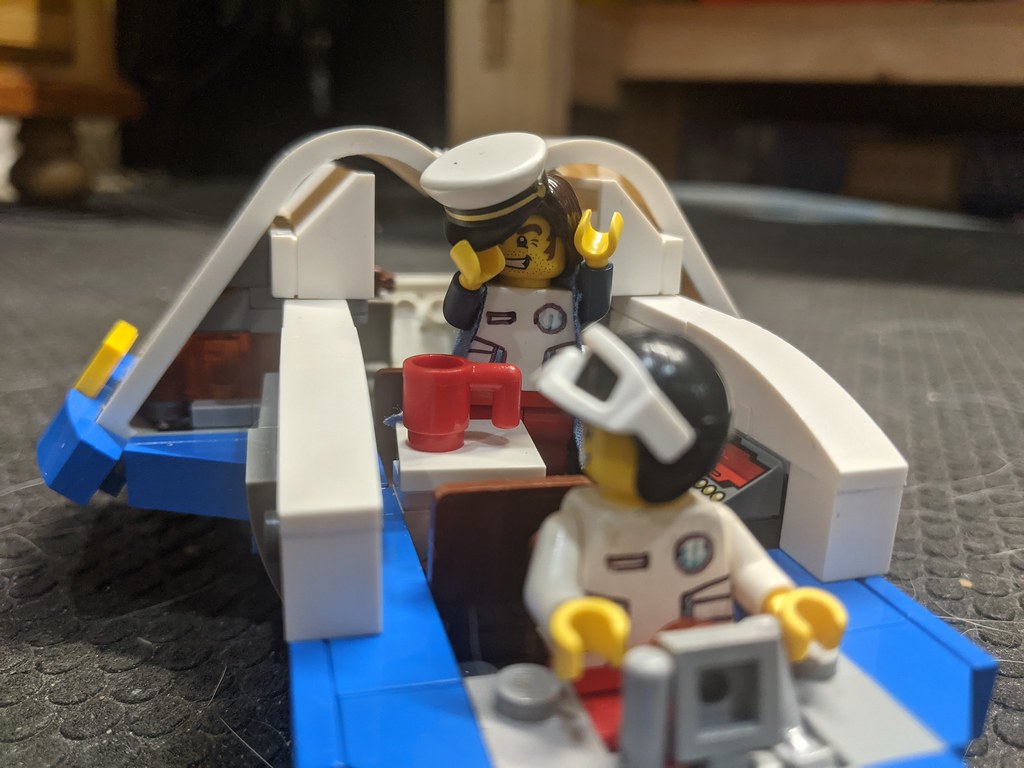 The shuttle lands on the Artemis and Kodai disembarks. 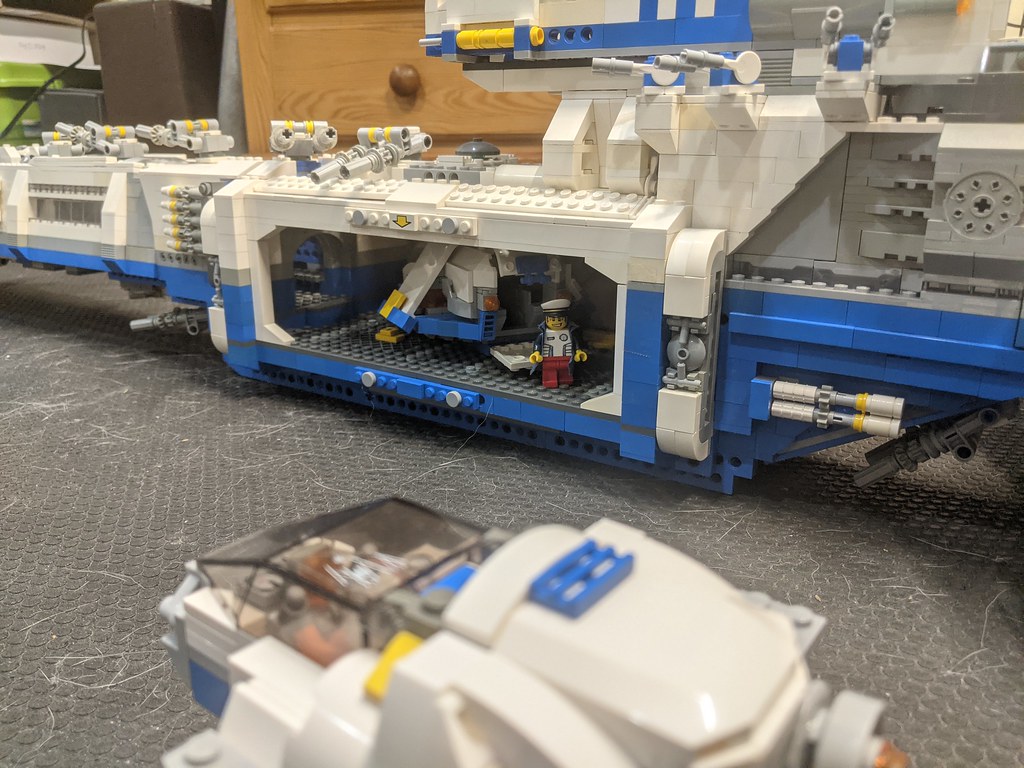 "Captain on the Bridge!"
"No need to stand, stay at your stations, Commander Orbit, Lieutenant Henderson. Good to see you again, though I wish it were under different circumstances." 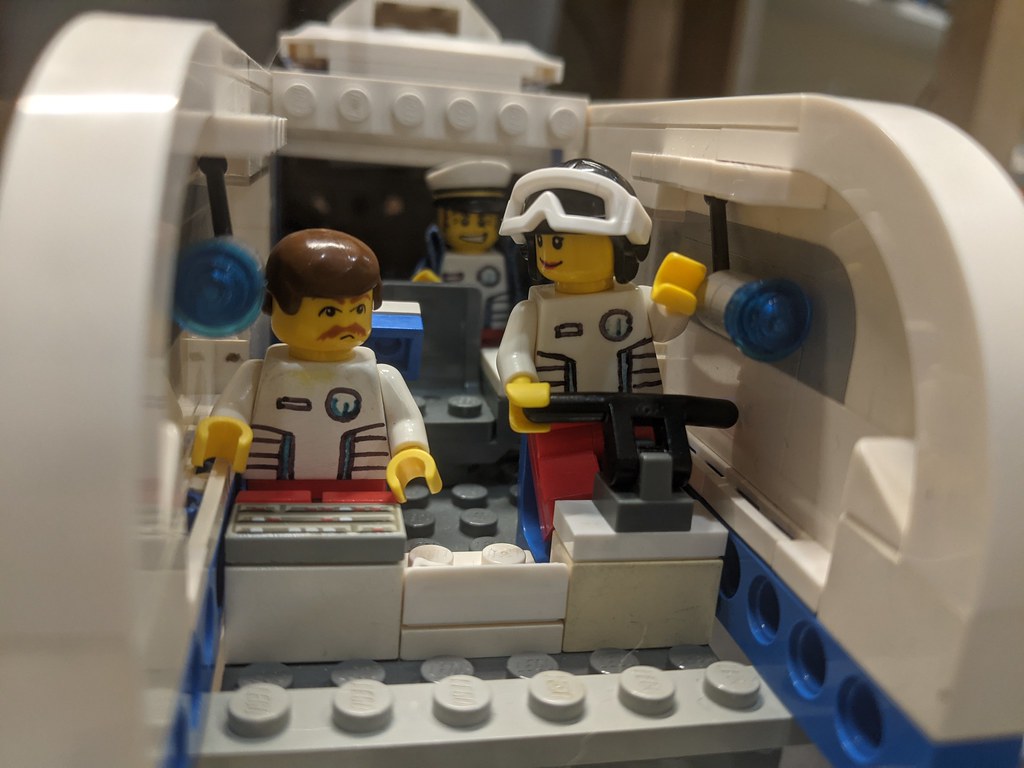 "So, when does the rescue operation start, sir?"
"I'm afraid there won't be a rescue, Henderson. Immortal Star Command wants us to stand by in orbit, until a joint army can arrive to start the ground invasion. It's quiet now, but I expect we'll have our hands full with Brootals again soon enough." 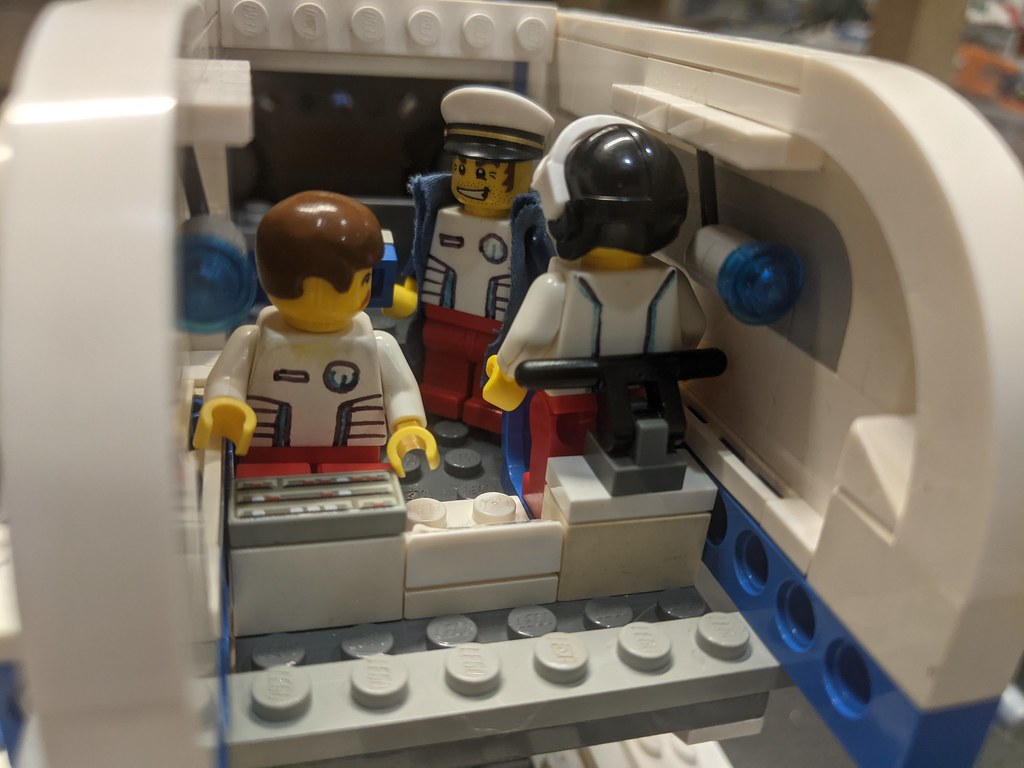 Kodai sits in the Captain's Chair and turns on the fleet-wide address system. "Attention, Artemis battlegroup. This is Captain Mamoru Kodai, taking command of the Western Coast Fleet for Admiral Lyons. I know many of you have been waiting to mount a rescue operation. I am as disturbed at the loss of Admiral Lyons as all of you, as well as at the loss of countless Britannian lives. But at this time, this blockade is a crucial front for the Immortal Alliance. Every resource is needed to ensure this planet holds. I can't afford to lose one man or woman who is distracted from this purpose. All ships stay on Alpha alert until further notice. Kodai, out." 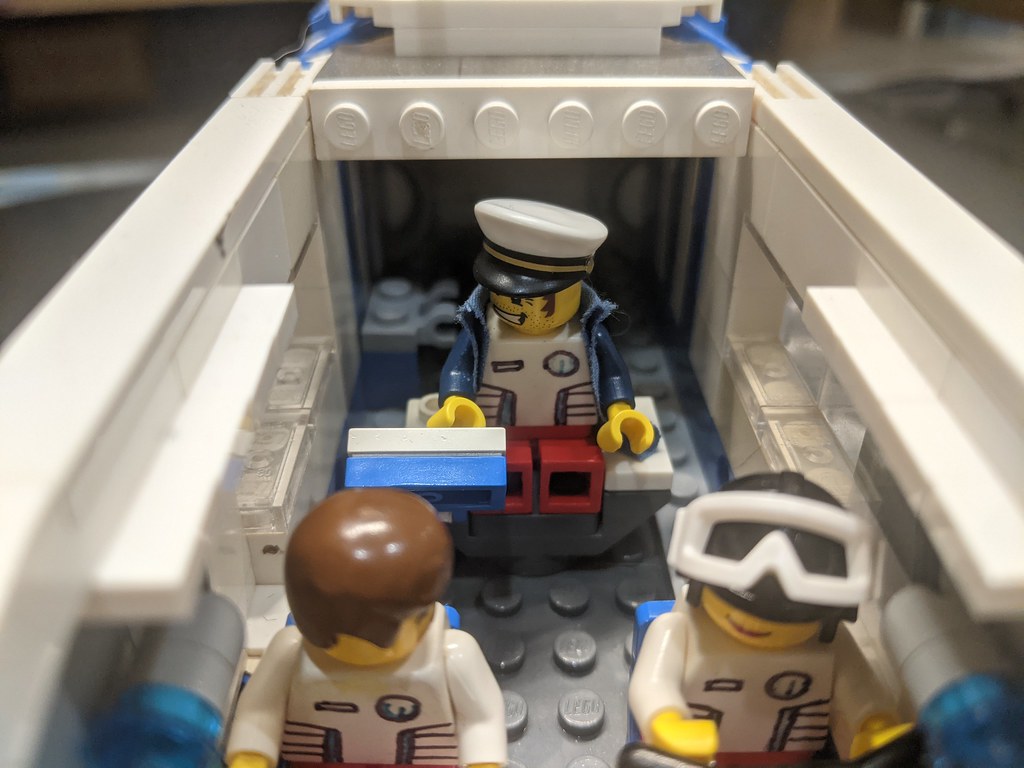 Re: Change of Command

Armoury: The Realm of Frostborne , The United Empires of Esduin / The Story So Far: Frostborne Kronicles
Top
Post Reply
2 posts • Page 1 of 1