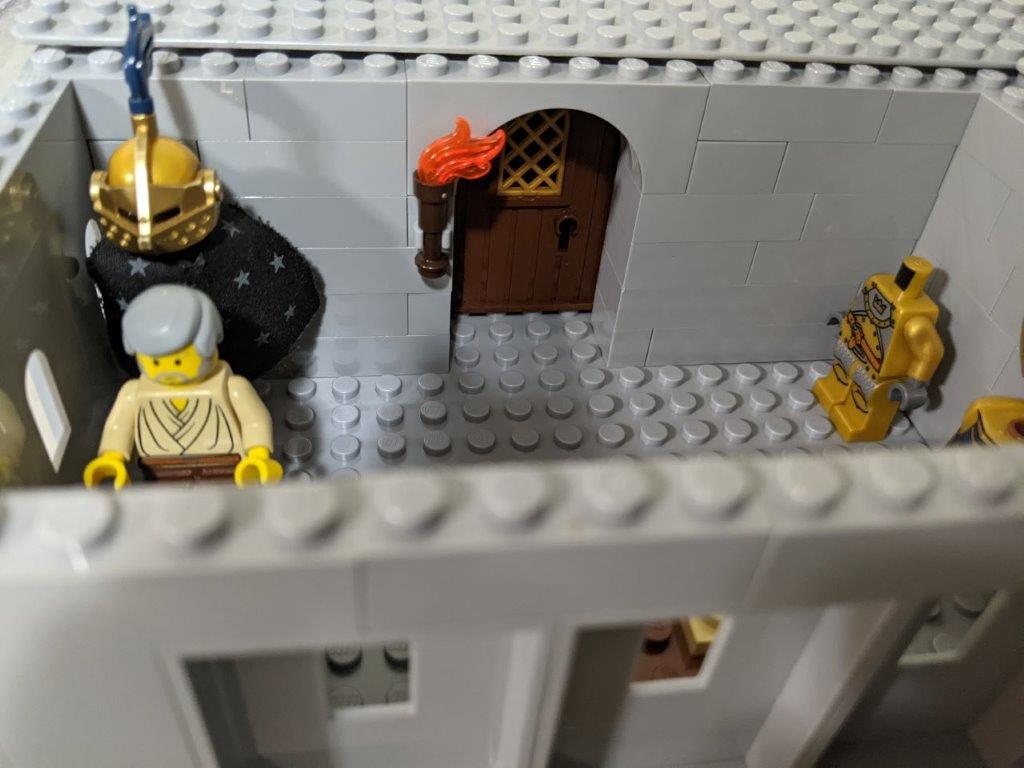 An old warrior sits pensively in his quarters, clearly troubled by something. 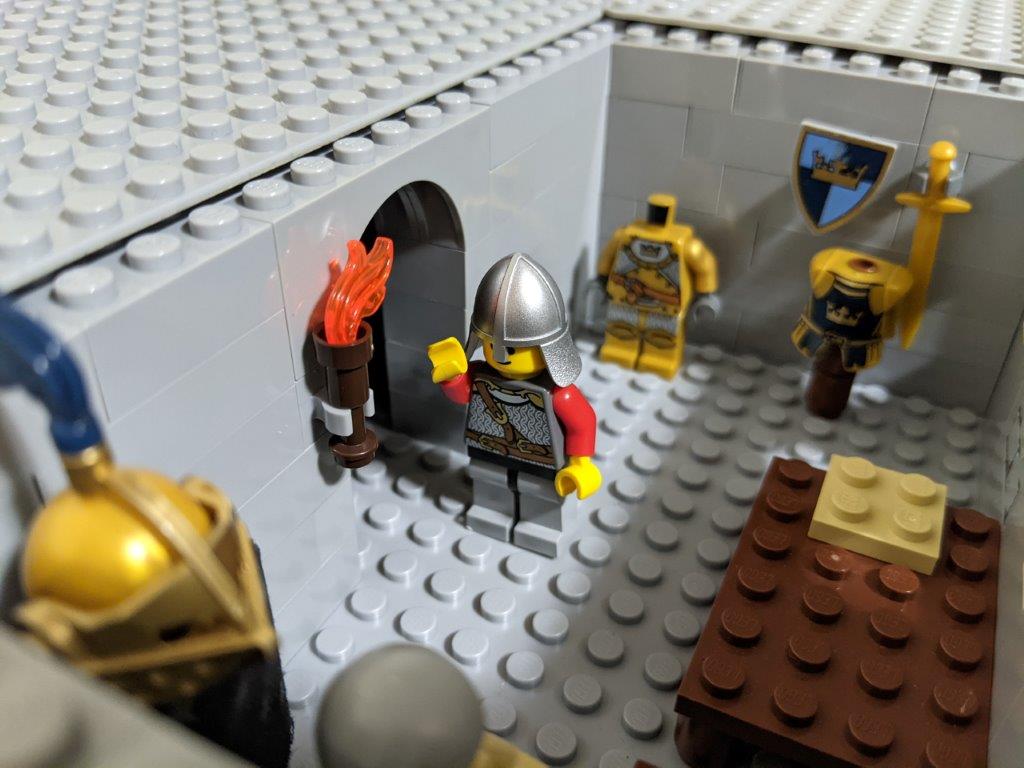 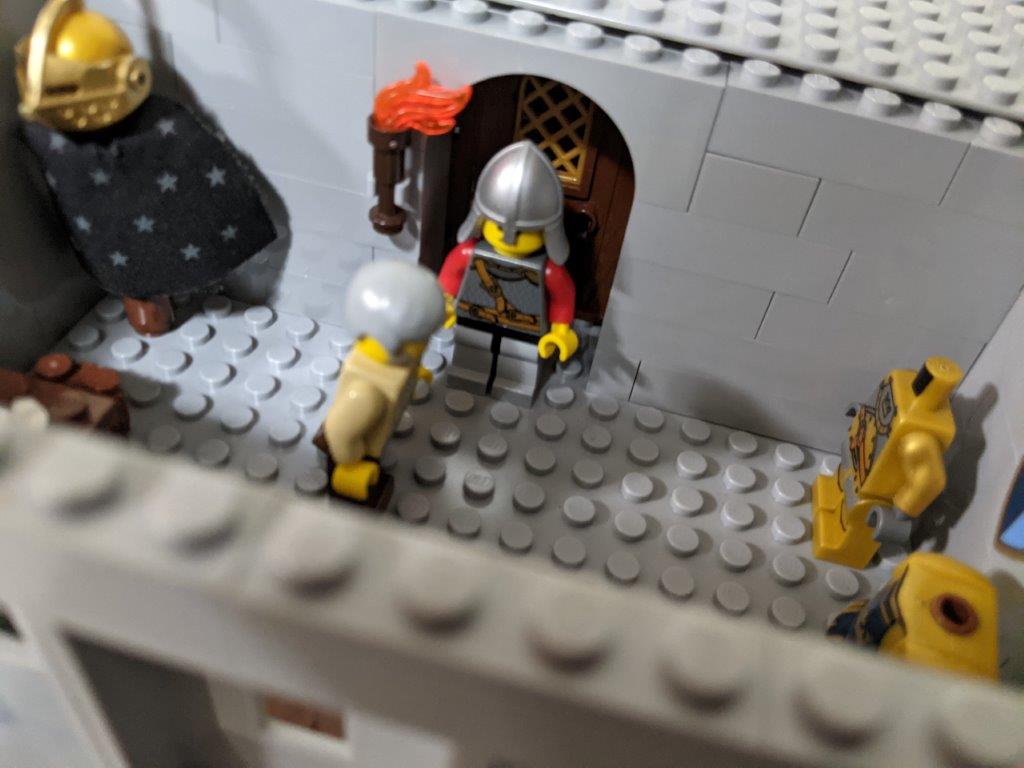 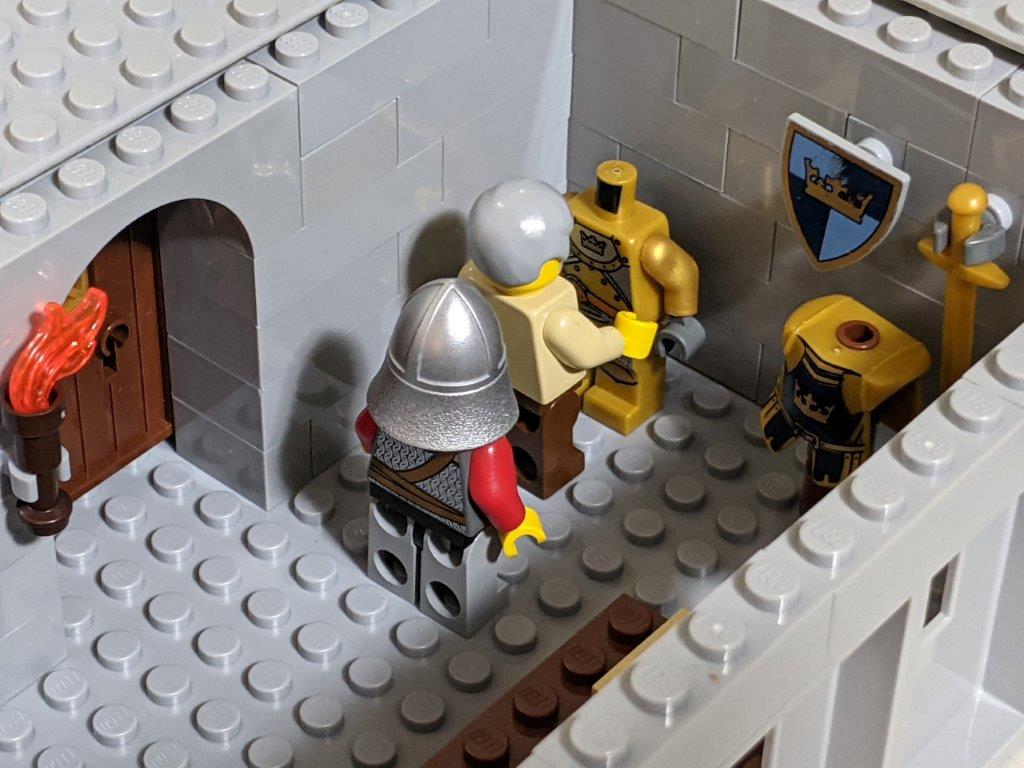 “You've been my squire for a few years now, I want your opinion on a matter that is troubling me.” 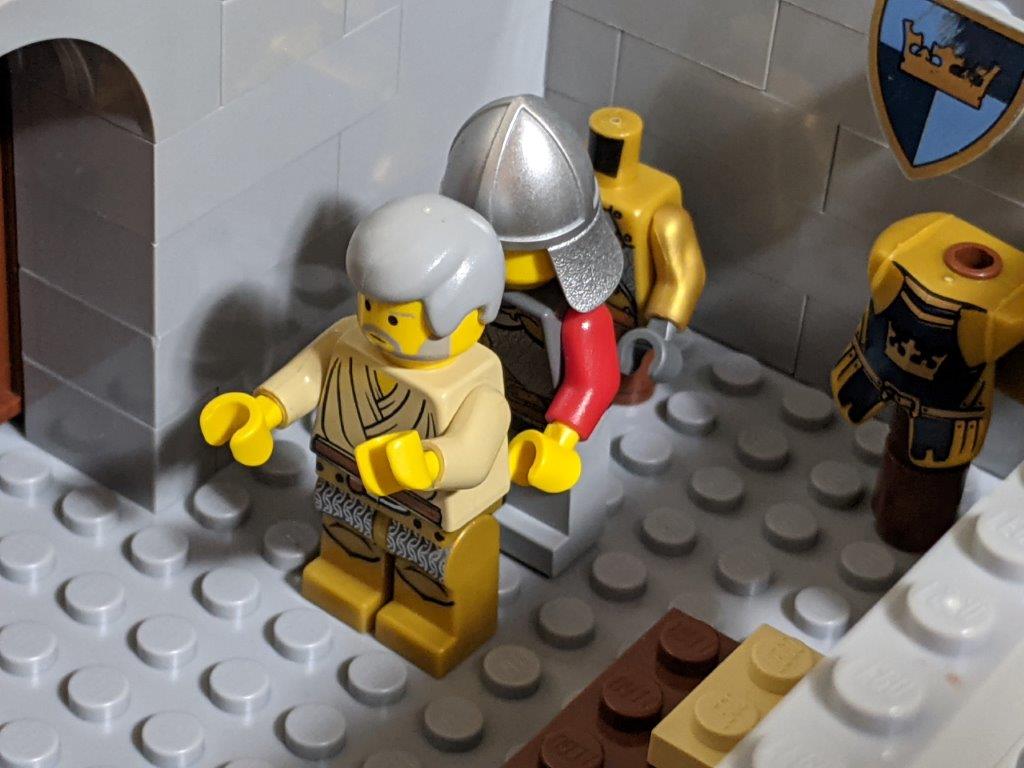 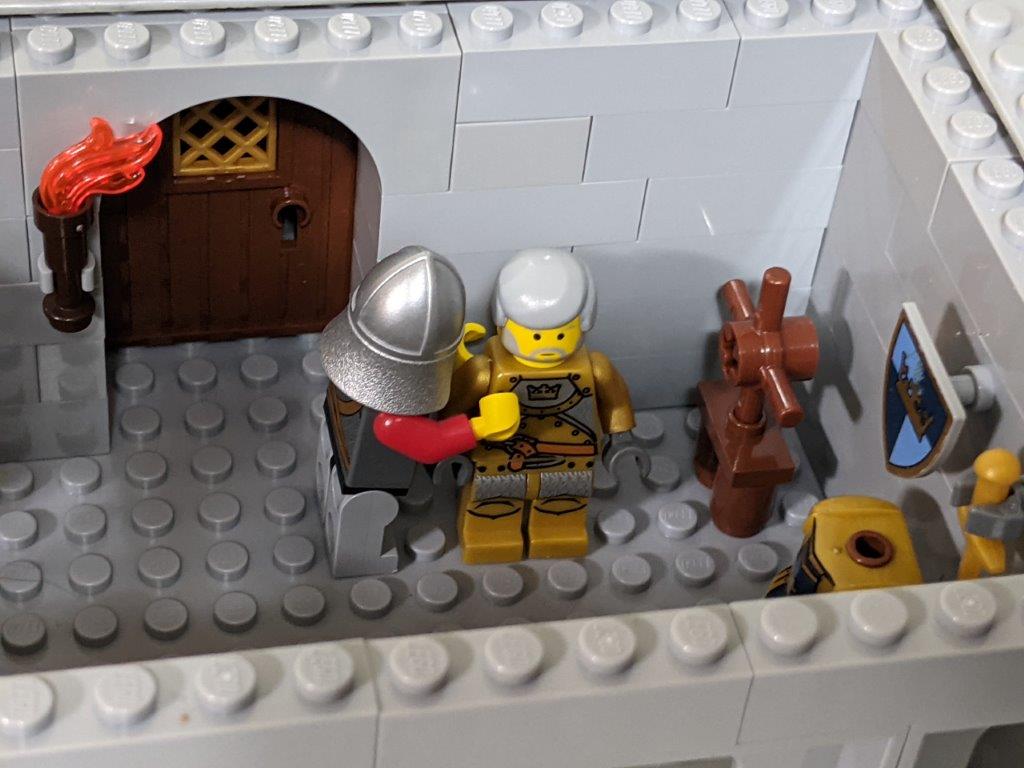 “Yes, I figured you would agree. You have a tendency to find someone in power, and then agree with their views on everything. In a way, I'm not that different. Only instead of mine being people in authority, it's the will of the gods. But tell me, if you're told to do something that goes against everything that you know to be good and just, would you?” 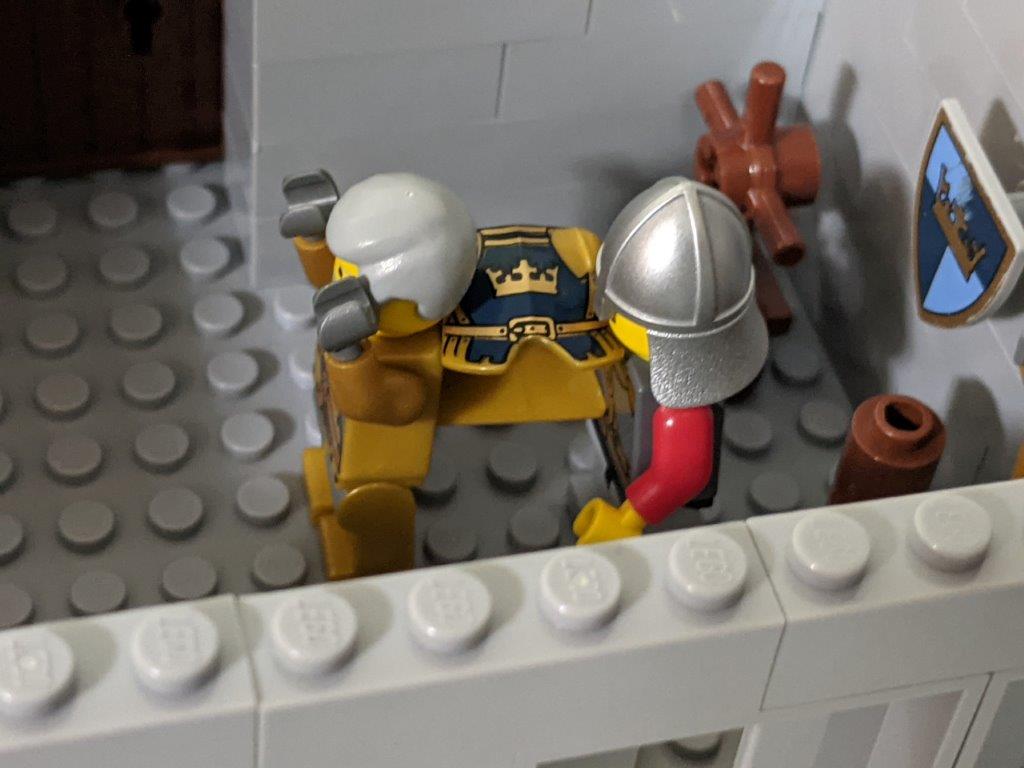 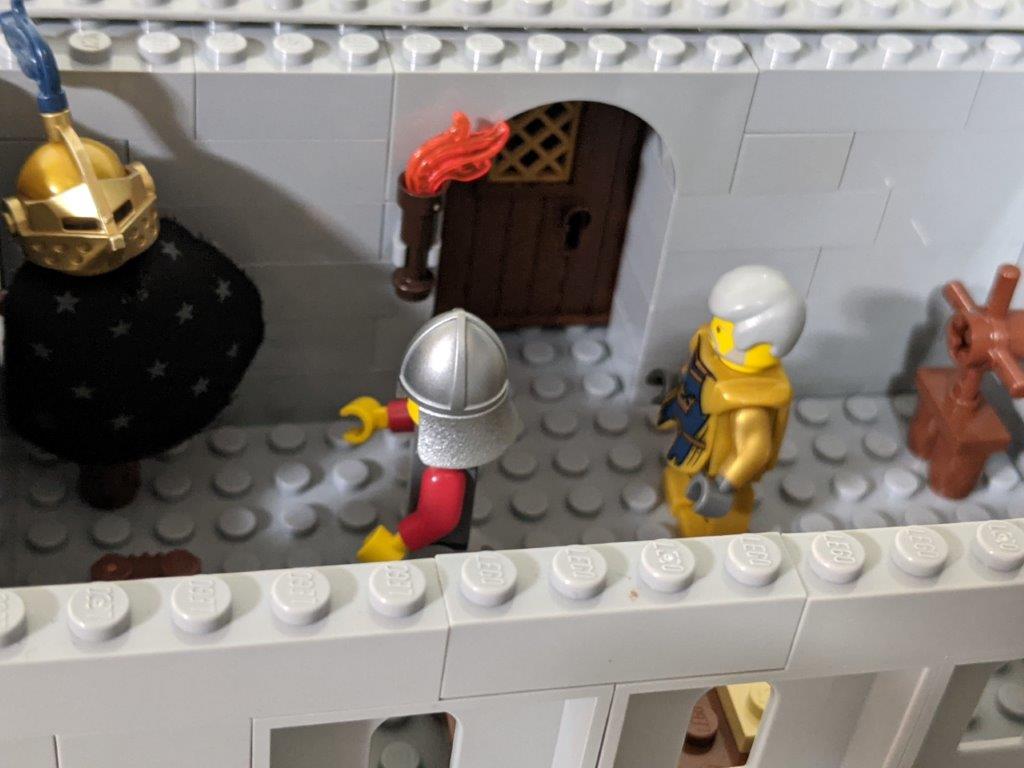 “I fear some day your habit of agreeing with everything you're told by those above you in a hierarchy is going to cause a lot of trouble. Still, you'll make the finest bureaucrat the kingdom has ever known. Do you know what the others call you, Squire Bob?” 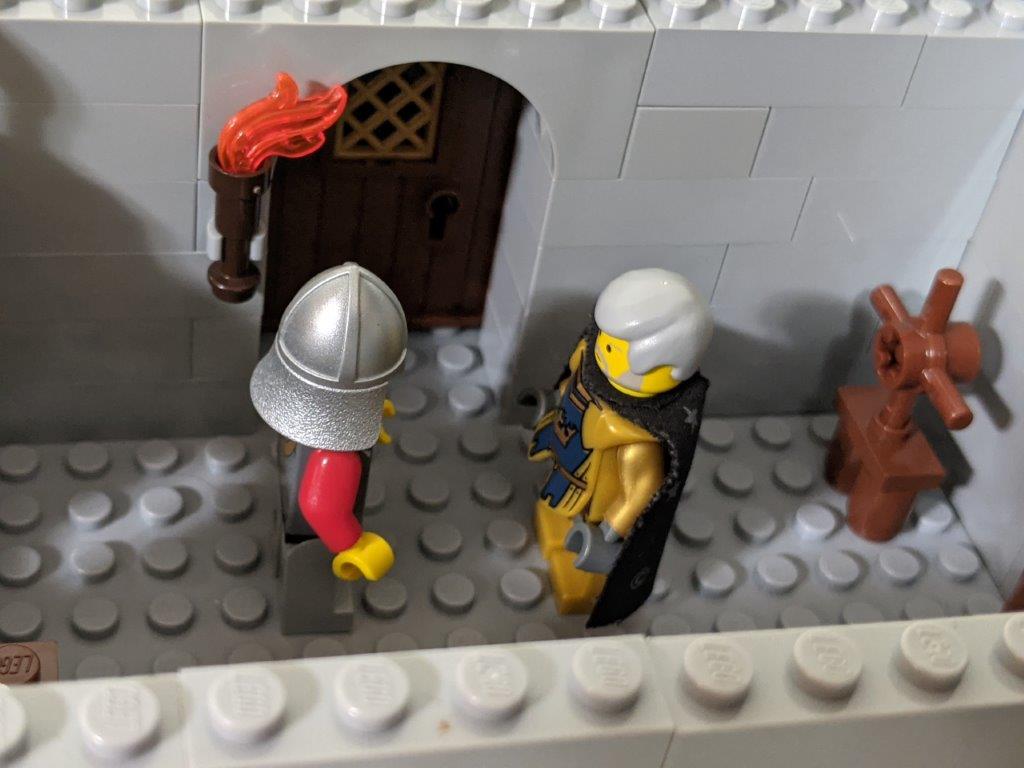 “They call me Bob the Generic. It doesn't particularly bother me. It's mostly people who don't even get to the Cloud District often that say that.” 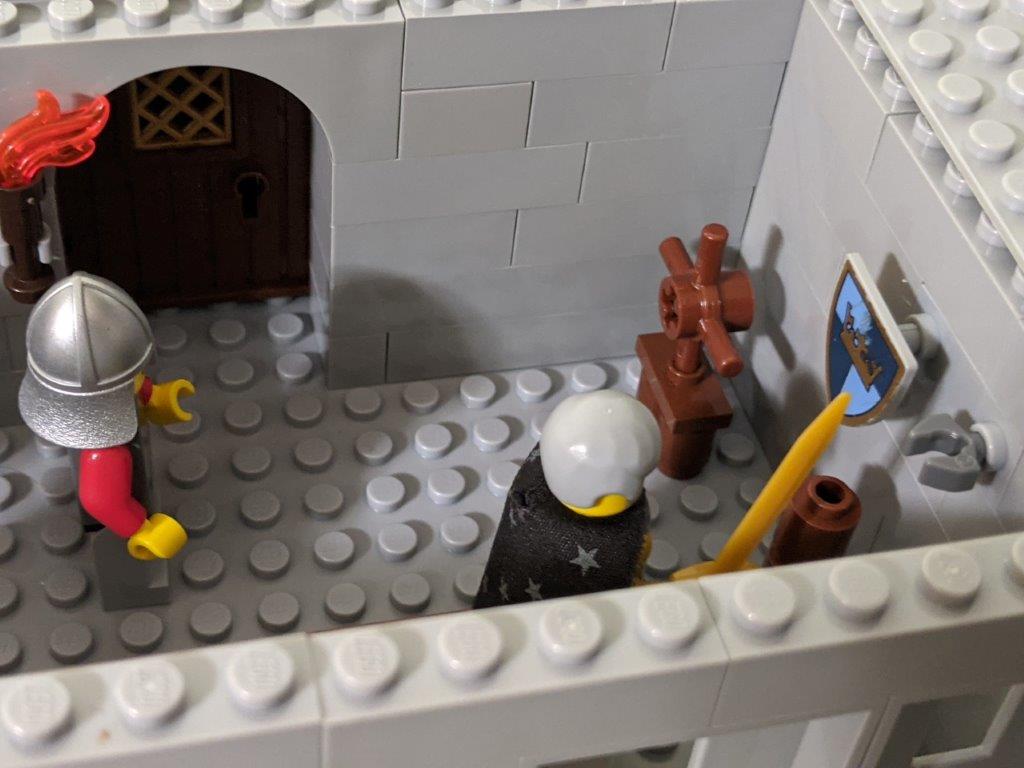 “Indeed, though I can say, your martial abilities are anything but 'generic'. I'm leaving tonight, and likely not returning for quite some time. You're not coming with me though. I've already submitted the paperwork for this, don't worry. Kneel.” 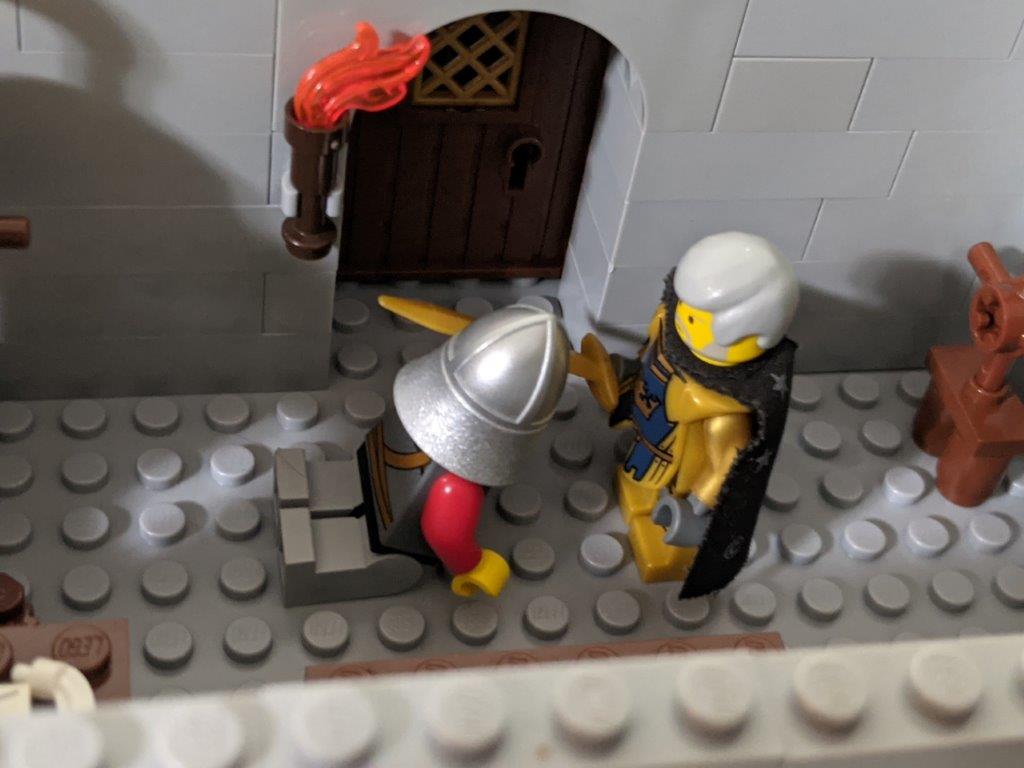 “In the name of the Luminarian Church...” 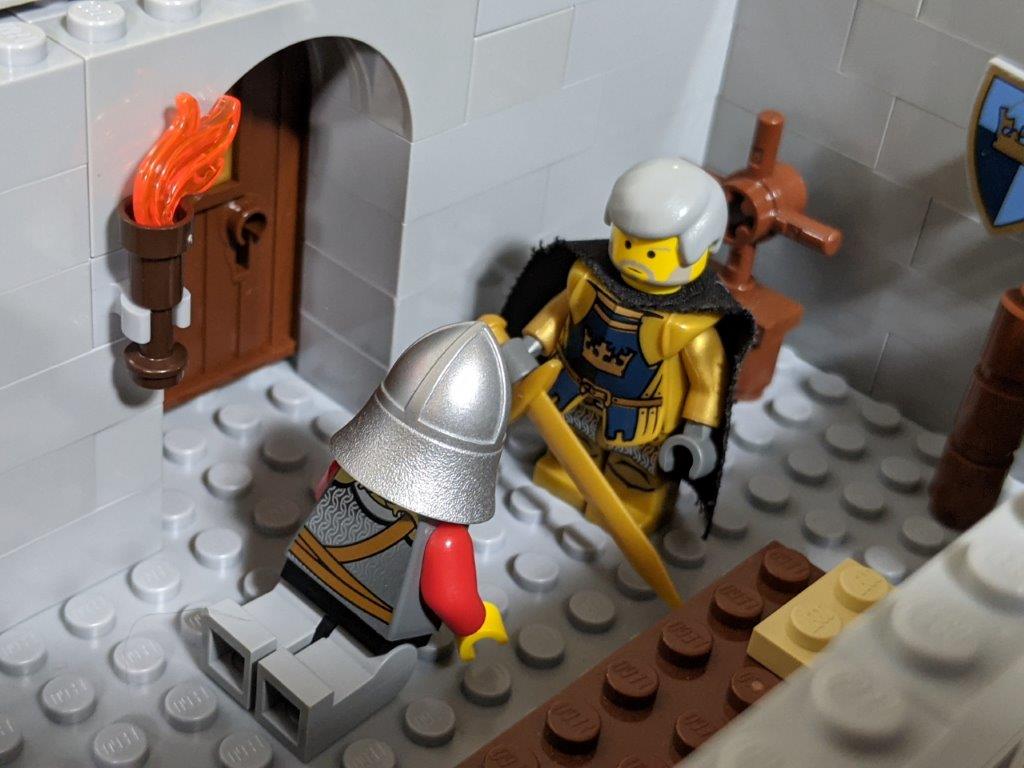 “And in the name of our king, his Royal Highness Thomas Lewea...”

“I, Sir Roland, leader of the Luminarian Paladins, bid thee to stand, Sir Bob the Generic.” 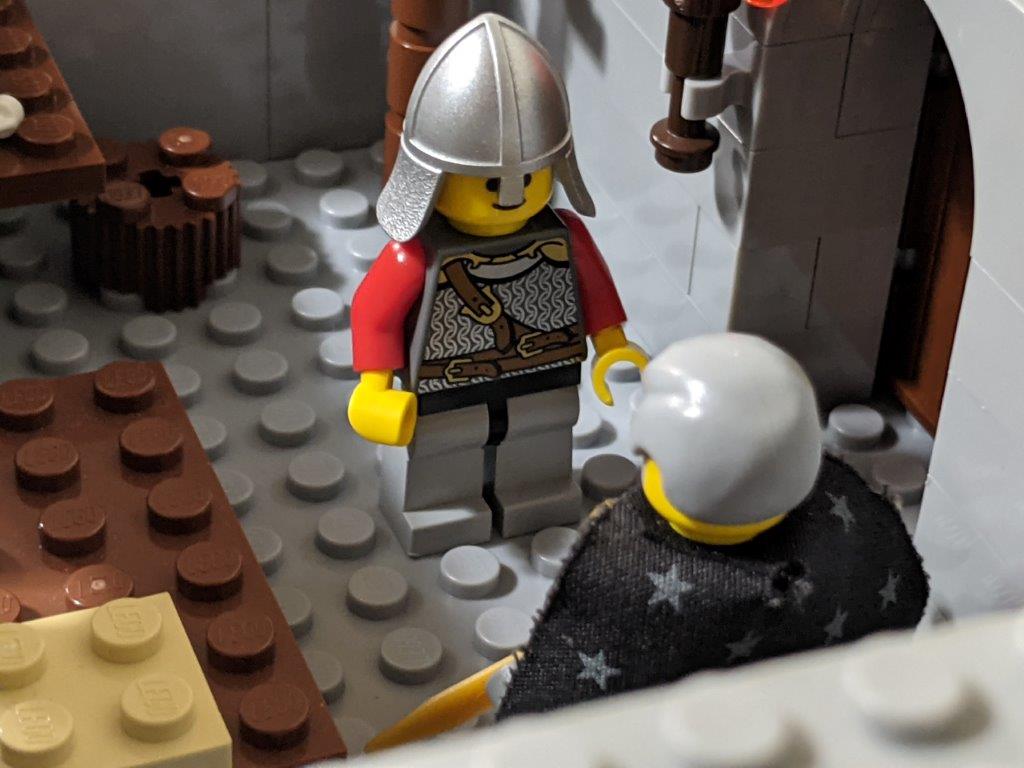 “Admittedly I would have liked to have carried out a more formal ceremony with guests, but time did not allow for that. I've already paid for your armour, your fitting is at two in the afternoon tomorrow.” 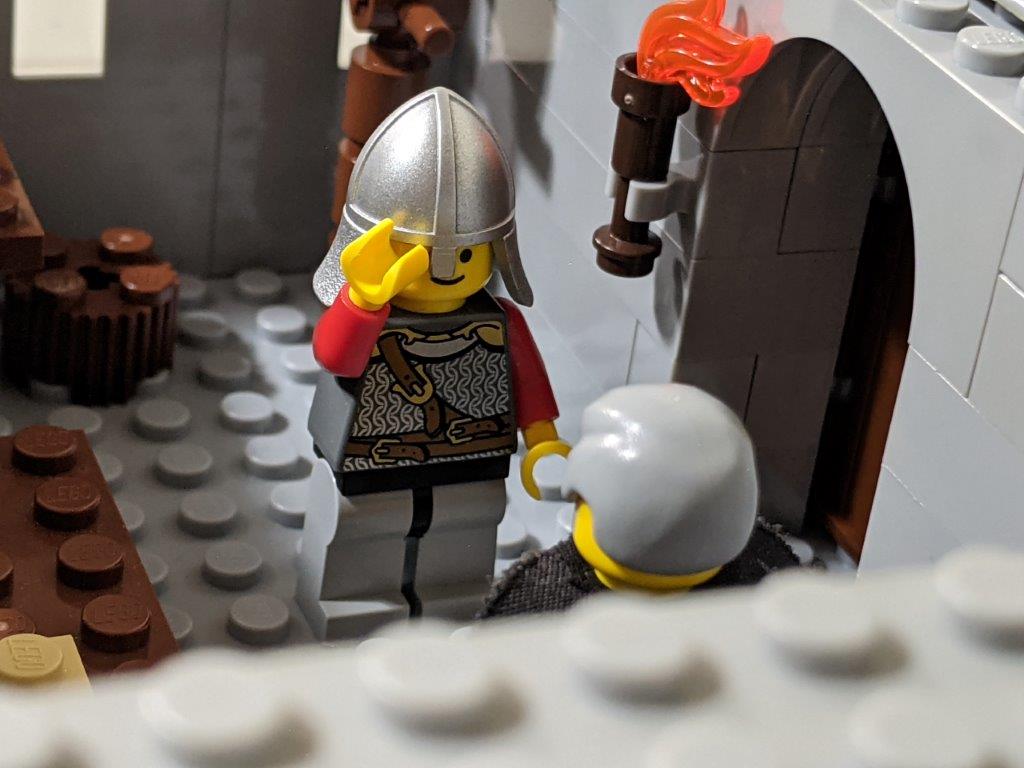 “Thank you sir. I shall serve our king most honourably in your absence, and I look forward to our next meeting.” 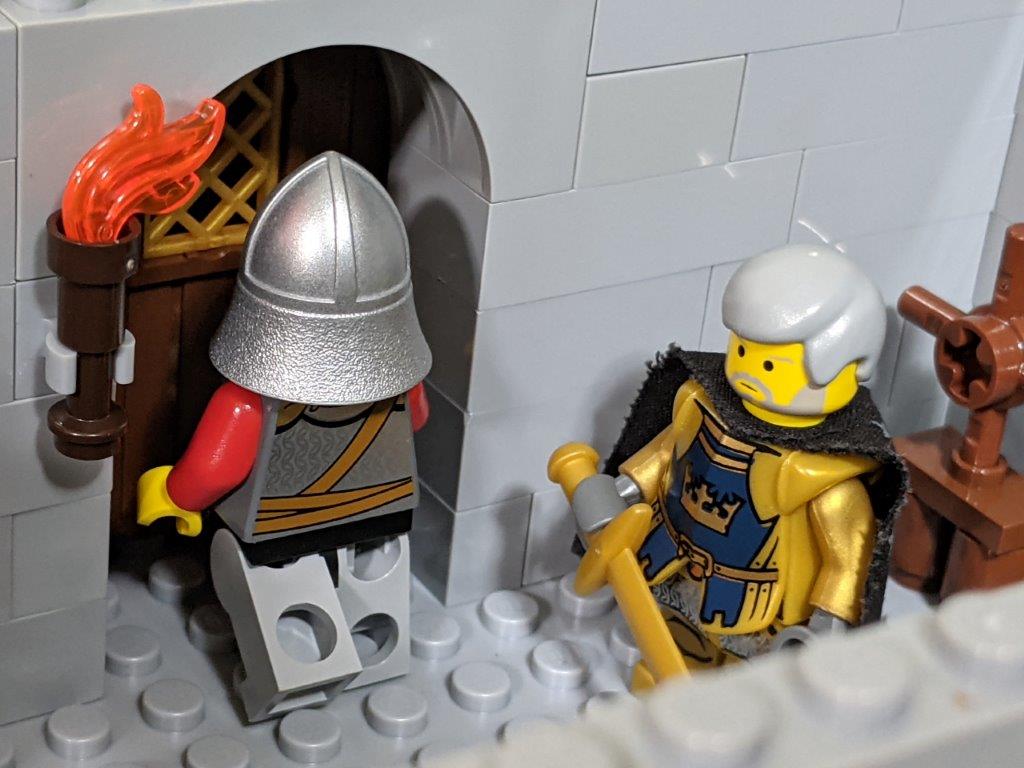 “Until we meet again, Sir Bob. You have a good heart, do not forget that in your legalistic tendencies.” 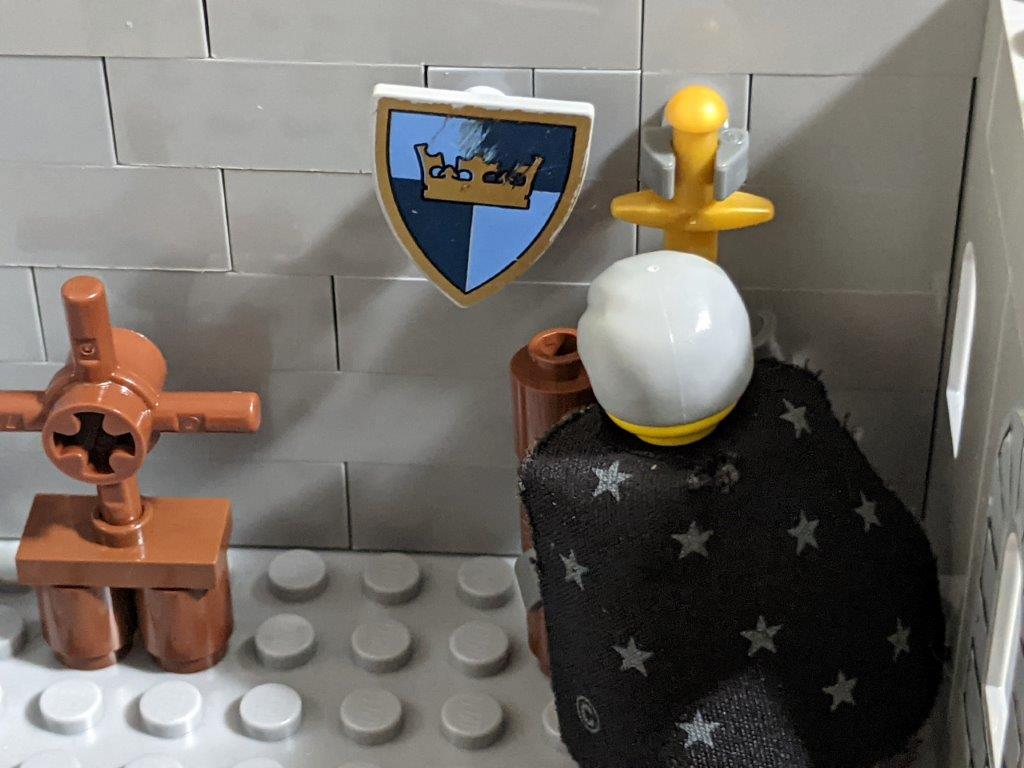 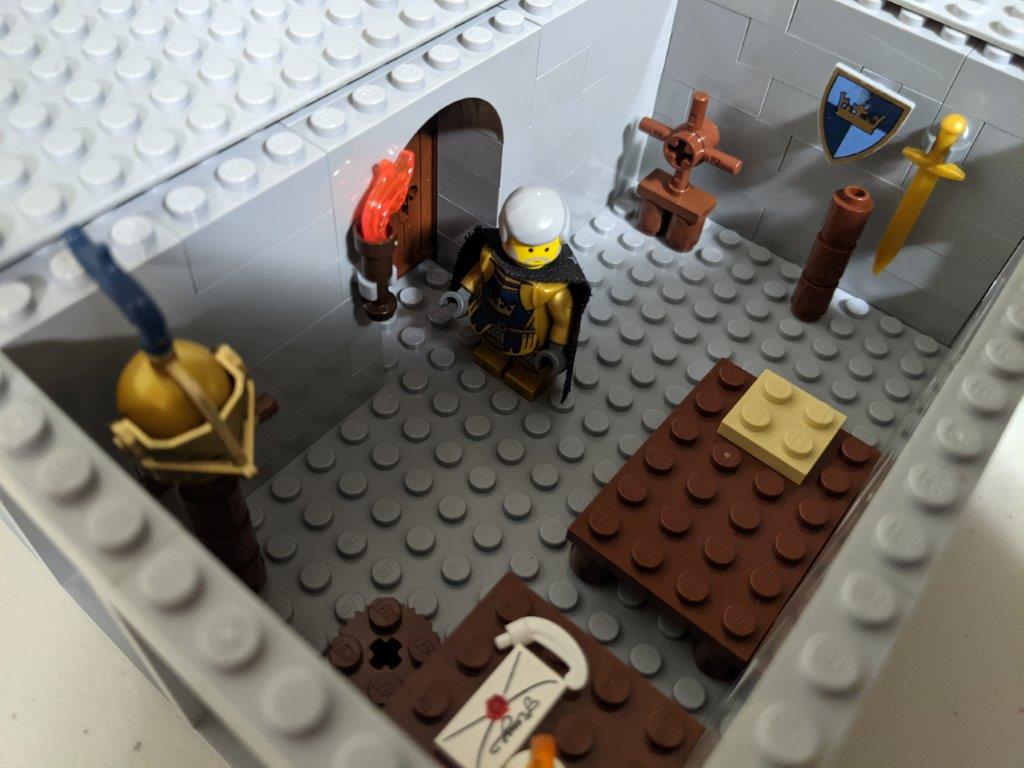 “I really hope I'm not making a huge mistake. Doubting the gods is a new feeling for me.”
Armies: https://brikwars.com/forums/viewtopic.php?f=17&t=18070