How Sci-Fi Shows are wrong.

But galaxy-wise, some are in all directions from the milky way, and some of those have more depth.

Steel_Valkyrie wrote:But galaxy-wise, some are in all directions from the milky way, and some of those have more depth.

Okay so there's not an exact date for this event, but in like 500 billion years space will have expanded so much and the CMB will have been redshifted so much that people in the Milky Way//Andromeda (they will have merged by that point) galaxy won't be able to see the CMB anymore because the light's wavelength will be the length of the current observable universe and therefore be undetectable. Furthermore, all other galaxies will be outside of our light cone. Therefore, the skies will be dark aside from our galaxy.

At that point, are we now basically in our own universe? Being that there's no evidence of anything else in the universe having ever existed anymore?
▲
▲ ▲

But ... !!!
What if I stack another galaxy on top of our galaxy, then we would have a heap'o'galaxies.
Top

But if bothe galaxies are flat, I'd it really a heap? Or is it just a galaxy pancake?
Ask now what I'm doing, even for me

Everything revolves around the spiral. 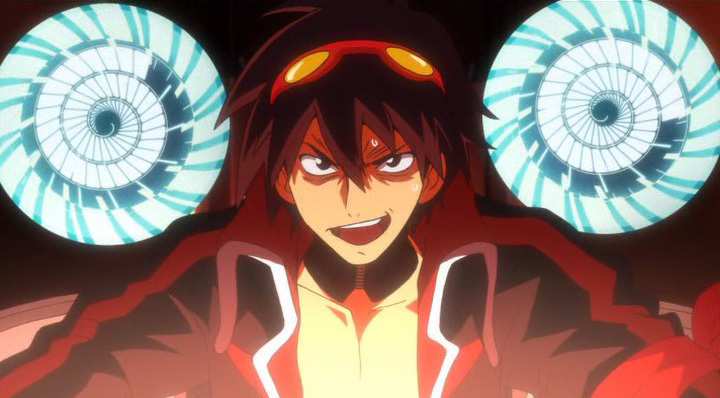 Ask now what I'm doing, even for me 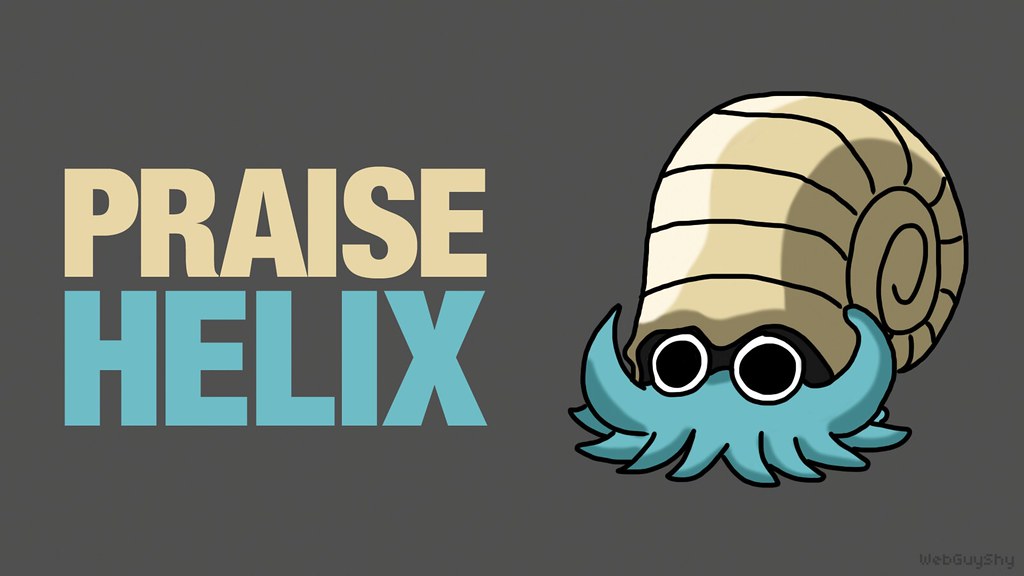 Natalya wrote:
IIRC the alignment of our solar system's planets and rotation about the sun is in the same general plane as the milkyway itself. I wonder if most other star systems in our galaxy have their planets rotating in a similar plane? It probably breaks down near the galactic core, but f that place anyway, too much radiation.

^____^ accredition disks also radiate EMF, so you can hear them if you tune your radio right ( I mean, probably not literally your radio, but, a radio)! The EMF strength is proportional to mass, so accretion disks of black holes radiate X-rays! I bet there are some smart dudes somewhere who can find out how at least some other solar systems spin from the patterns. You could also try learning it from the jets emitted from the axis, but I think we can only see those when they are pointed at us (also, if they're energetic enough, you could have a jet of cosmic rays that would sear off the surface of the Earth and boil away the oceans. Pretty cool way to go extinct if you ask me). Why do the jets form? It's an unsolved problem in physics! Find out and claim your Nobel Prize.

Our solar system isn't quite a sphere, by the way, it just looks that way to us due to local gravitational distortions. It's actually more twisted and squished, with areas of interesting, inexplicable variance. We learned this on August 25, 2012 when Voyager 1 left the solar system and journeyed into interstellar space, where background motion is slower (well, Voyager 1 left the solar system at that time. We didn't actually learn it until like a year later). There, she found bountiful plasmas, and harsh cosmic rays, outside the Sun's magnetic field at last.