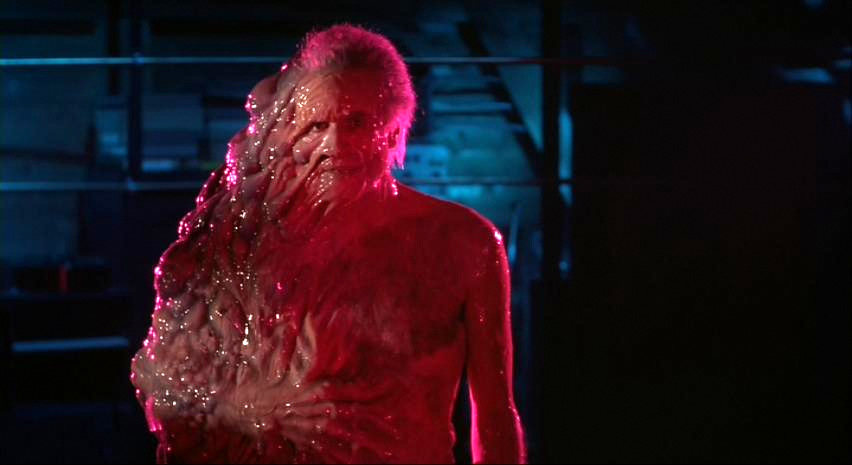 Saw From Beyond (1986) the other day. A continuation of the original story, and quite faithful to it. Except it had a lot of freaky sex like most Lovecraft adaptations.
The Disc Wars
Top

From Beyond is a good choice.
Top

Never seen From Beyond, but it looks pretty cool and I guess it's time I did. Meanwhile here's possibly the only other Lovecraft film that's worth watching (also starring Jeffrey Combs):

What do you get when you combine the plot of Aliens with the director of some of the greatest horror and action films of all time, plus a heavy metal soundtrack featuring Anthrax? An awesome movie that I cannot fathom the disdain for. 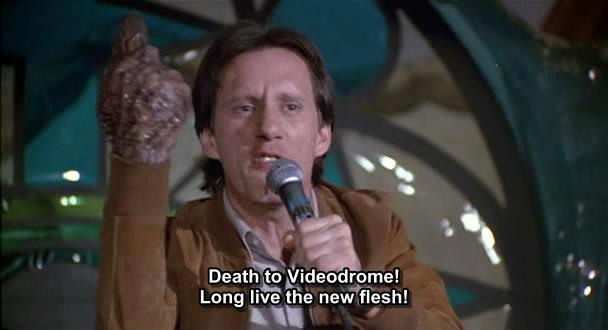 Not exactly a scary movie or anything, but it sure as hell gets under your skin.

A short film that's kinda like Gremlins with teddy bears, soon to be an actual film produced by the creator of Gremlins:

That was pretty good.
Top

H-O-L-Y S-H-I-T! I had heard of this movie before, but always figured it for a krappy B-Movie. It sort of is, but it's also totally awesome and hilarious. If nothing else, it features the koolest 30 second piece of music ever put in a film (The Klown March). Also, you guys should appreciate the title's spelling.

Why has no one mentioned Peter Jacksons true OG trilogy yet? Bad Taste in particular is his magnum opus:

What do you get when you throw Blade Runner, Aliens, and Predator into a blender? A film that's not as good as any of those, but that's still pretty damn cool.

What do you get when you throw Alien, Hellraiser, and The Shining into a blender (from the director of Soldier and Alien vs. Predator)?

I think 'so bad it's good' usually works when they're actually trying to be good. I don't really like the ones that try to be like that on purpose, because it usually just feels forced, tiring and overbearing, or just tasteless. That's why Steven Seagal movies are my favourite in this category, 'cos I don't think he intends it as a parody of himself, I think it's meant to be serious, but I really don't take it seriously.

This is one really crappy ass movie, I only saw the opening scene, but it was absurd and hilarious, due to bizarre dialogue, action, and even more bizarre acting: https://www.imdb.com/title/tt1210344/

One of the weirdest and most disturbing movies I saw as a kid was 'Angel Heart'.
Fantasy battles - Scifi battles

EH is still the best 40k movie on offer.

I remember this being silly but fun to watch:

It's ballsy to compare it to 2001 but this is neat too. Got an IM track named after it:

Why am I not surprised to see "Cannon Films" lol.

EH was much better than I expected, the "Attempted Airlock Suicide" is one of the most intense scenes I've ever seen. If the studio hadn't bent Paul W.S. Anderson over a barrel I think it could've been one of the best horror films ever made.
Formerly known as TheVengefulOne. Times banned by Natalya: 10 (+ 1 alt).