I have been tinkering with a magik system that I like / would fit into my narrative needs. Before the explanation of the transparent color affinities above, I will lay a little ground work about the general magik user.

Who can use magik

Magik is something that can be both innate and learned. Some minfigs are born with more genetic potential (GP) to utilize magik. For these figs, magik not only comes easier but is often more powerful and potent. Every minifig has a degree of GP, kind of like the force in Star Wars. No matter what a figs GP is, magik use can be strengthened and honed through practice and learning. Theoretically, a minifigure with less GP but more training can utilize and be more powerful in magik than a higher GP user if that user is untrained. Essentially anyone can learn magik, but few do because it is incredibly difficult, and also stigmatized by many brikwars empires.

How to use magik

Magik Users are only limited in what they can do based on knowledge, GP, and power. The first two are briefly covered above, so I will talk a little more about power. Power is based in whatever magikal conduit(s) is(are) used to cast magik. Common conduits are staffs. Those with a high GP are naturally themselves a strong condiut. However, most magik users use some sort of magikal item to channel spells and abilities. Particular conduits might only be suitable for either specific types of magik or even a few spells. Example: A pyromancer might only be limited to fire related spells because that is the extent of their knowledge / the extent of their conduit. A minifig with not training or use of magik could pick up a powerful conduit and use it (poorly). The more knowledge, GP, and power a magik users has the more the essentially can do.

Use of Transparent Affinities

Each transparent color holds a specific affinity to an emotion / concept. Magik users weilding conduits with these affinities are not limited to casting magik that aligns with the affinity, but magik that is becomes more potent. A wizard wielding a red transparent conduit can cast a ward of protection, but it might not be as potent as one casted by a mage wielding a blue transparent conduit (assuming they are equal in knowledge, GP, and power). However, affinities are pretty malleable in the sense that spells cast out of particular motivations that align with the affinity, even if they aren't usually associated with the affinity, can still be more potent. For example: a blue transparent weilding mage could have a powerful fire bolt because they are casting the spell out of protection of another vs a typically strong fire bolt being casted out of anger and wrath. Affinities are just another factor like Knowledge, GP, and power that determine a magik users strength, but are not an end all be all. 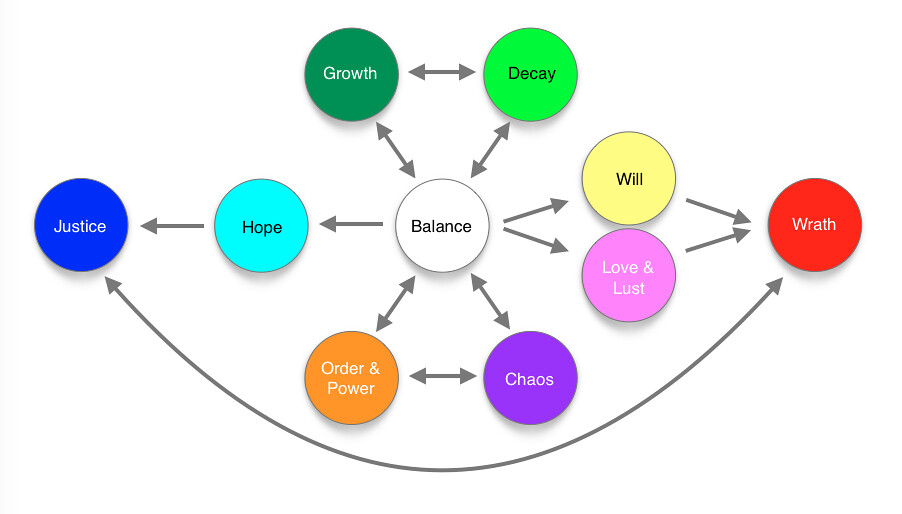 Clear: Balance- the core of the transparent spectrum and simultaneously encompasses all of the colors. It is said by many to be theoretically the strongest, yet few know how to harness the true potential of balance. The few that do are usually not interested in actually utilizing it as they are in complete balance themselves
Dark Green: Growth- represents life and is often associated with birth, healing, and rejuvenation
Neon Green: Decay- represents death and is often associated with weakening, disease, and deterioration.
Purple: Chaos- though not inherently evil, the nature of chaos typically leads to evil which is why it is more often than not wielded in that way. Think of chaos like taking something from a solid form to gaseous form, you are destroying structure.
Orange: Order and Power- the antithesis of chaos, order is viewed as one of the strongest affinities in that it attempt to bring things back to order. With a similar analogy, it is bringing something form a gaseous from to solid.
Yellow: Will- that strength that comes from self assurance and belief in ones self.
Pink: Love & Lust- self explanatory, dirty pink-o-mancers!
Red: Wrath- Hatred, bitterness, blind rage... sith lords basically
Light Blue: Hope- This color sits in a weird place in that it is kind of the neutral of the "good" affinities. It is less tied to emotion and more to idealism, thus it strengthens a broader scope but the vagueness also makes the strengthening less potent.
Dark Blue: Justice- Also protection and righteousness... jedi basically.
The arrows indicate a natural progression towards another affinity, It does not mean that one affinity is better or stronger than another.
Last edited by RedRover on Mon Mar 04, 2019 1:07 am, edited 1 time in total.

Critiques and Questions welcomed! I am trying to finalize this!

wait, where have I seen this shape before 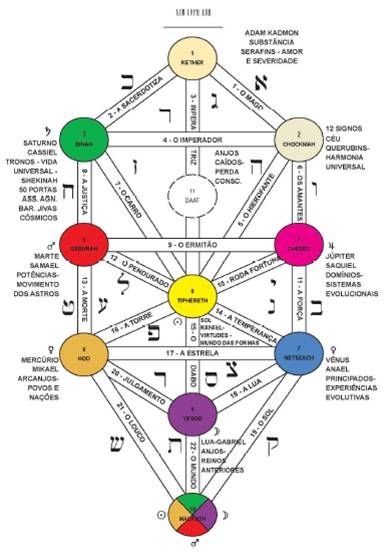 I don't know what that is, but I want to participate. 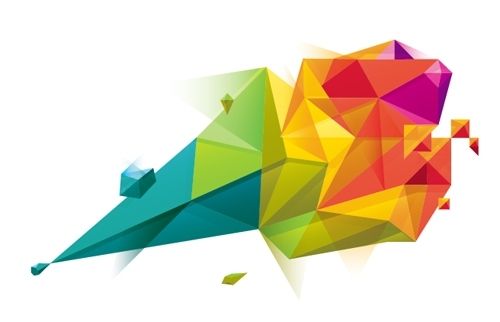 Zupponn wrote:I don't know what that is, but I want to participate.

stubby wrote:wait, where have I seen this shape before

Oh shit, I could’ve made my life a lot easier ripping this off

RedRover wrote:Oh shit, I could’ve made my life a lot easier ripping this off 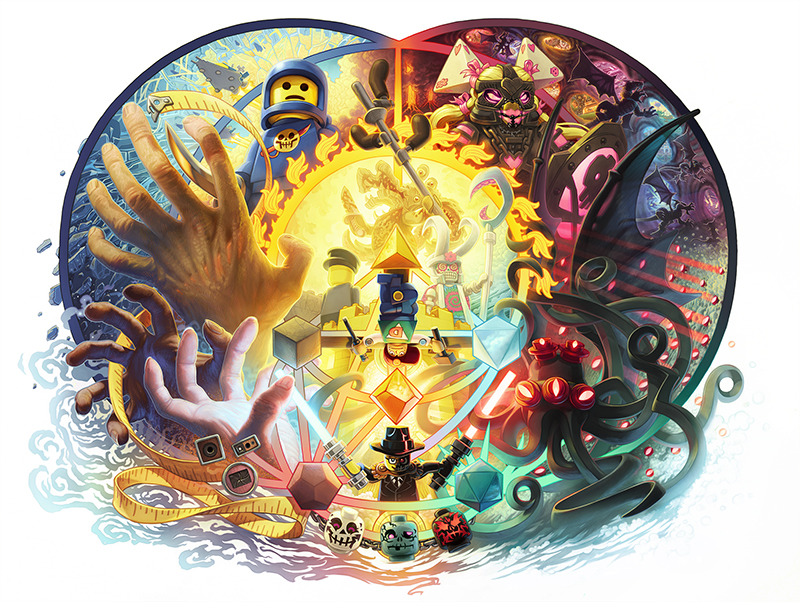 It'll be interesting to see how this interacts with other people's magic systems where the trans colors have different meanings.

Red is wrath/rage, blue is hope . . . reminds me of the DC Lantern Corps Spectrum.
Formerly known as TheVengefulOne. Times banned by Natalya: 10 (+ 1 alt).

TheVengefulOne wrote:Red is wrath/rage, blue is hope . . . reminds me of the DC Lantern Corps Spectrum.

Is this color, a green or a yellow? 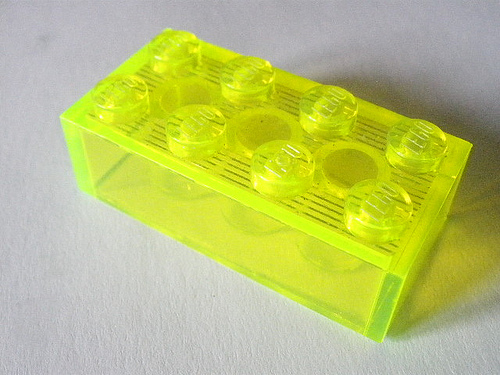 Ever since Neu Neon green, I'm not so sure
Faction Index - Flickr Gallery

You can't ride a scooter when you're drunk and 9 years old.
Top

Is this color, a green or a yellow?

Ever since Neu Neon green, I'm not so sure

That’s neon green. The new green, orange, and that transparent medium blue are all minifig attempts at synthetically creating certain colors and being a little off.