I hereby officially declare this buy, sell, trade thread to be used for all your buying, selling and trading

You may want to remember the Natalya rules of business: Avoid Teenagers and avoid the French.

Here's an Overwatch of what I've got. A lot of clones.

Mandos have been sold!

I count 23 vanilla clones. I have all the paldrons and kamas and stuff too that you can take or leave.

Here's Cody Rex and Gree (I think that's his name).

Senate Commandos. Two of these are from keychains.

Sand Green Clones have been sold!

I always treated these guys as snipers. I dunno what they are for real though.

4 arf troopers and 1 shadow arf from the polybag giveaway.

I've got a bunch of these vehicles and stuff. Incomplete atm but if anyone really wants them I can dig all the correct pieces out. I also have the 2002 Laat/i ship that I believe is complete (some yellowing and stickers i'm not sure about honestly) if anyone is interested in that.

So if anyone is interested in part of all of these guys just like send me a PM. I dunno about pricing or anything and I haven't really done any research. If you can make me an offer that seems fair I'll probably take you up on it, I'd rather these guys go to brikwarriors than on ebay or whatever.
Last edited by Insert_blank on Tue Aug 11, 2015 8:23 am, edited 1 time in total.
Just Monika
Top

Are you shipping from China?

Nope I'm in the US until the 20th
Just Monika
Top

I am jonesing for clone / storm trooper bodies and arms that aren't cracked.
EDIT:
I am very interest.
Top

Make me an offer broheim. Except the 2002 guys all the other figures have only really been displayed or kept in storage.
Just Monika
Top

PM has been sent.
Top

I'll happily do it, but where would you all get the money to pay me?

A selling / trading board would be awesome! I have some of the big black and red / black and green T-Rexes from the Dino attack theme I'm looking to get rid of.

@redrover: just post some pics up in this thread and keep it going.
Just Monika
Top

I'd say sticky this and unsticky the cavern exploration thread.

How much for the Mandos? 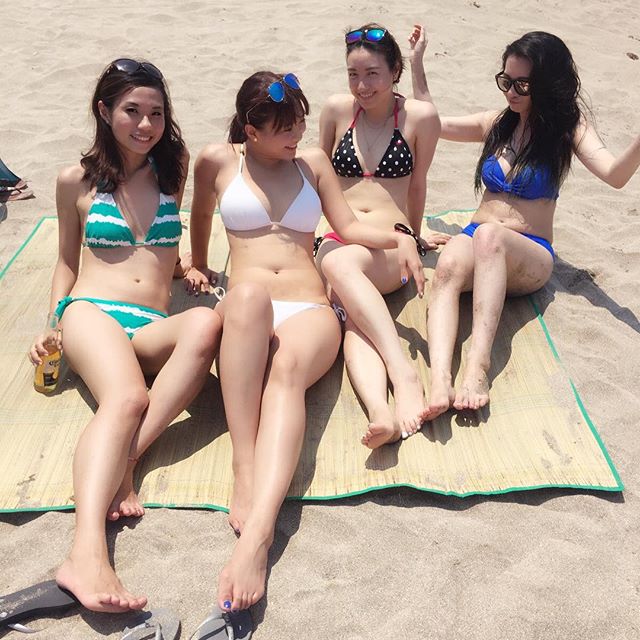