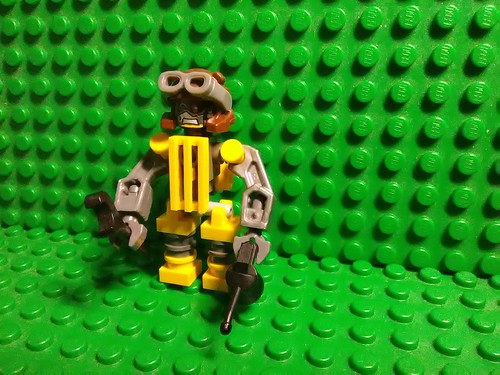 Back with another couple of builds! 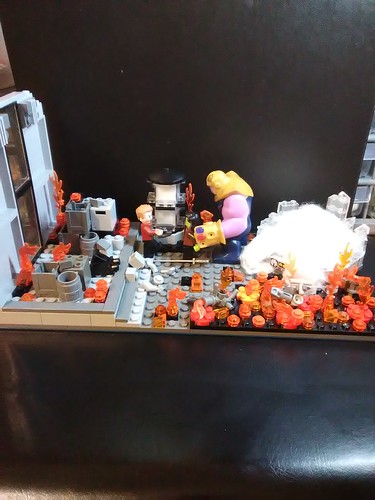 This vignette was inspired by Infinity War, specifically the scene where Thanos captures Gomora right after acquiring the Reality Stone in Knowhere. Thanos holds Gomora, while Star Lord holds them both a gunpoint. A "blockified" Draxx lies in the foreground, and one of the Collector's larger specimen containers leaks out gas behind Thanos. 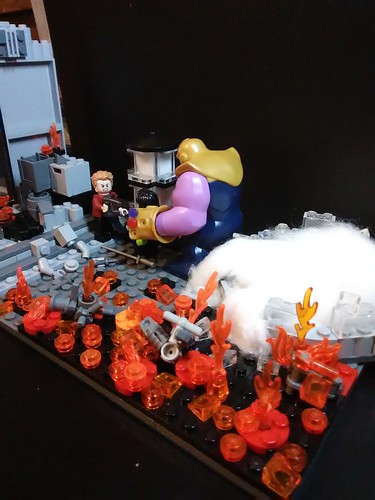 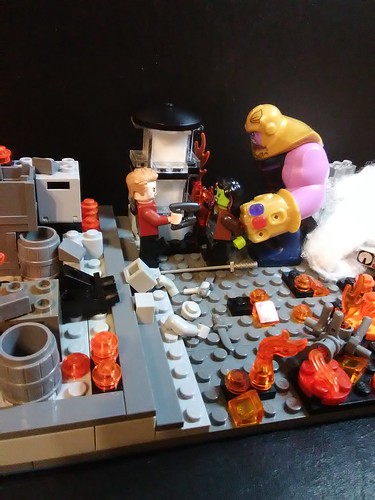 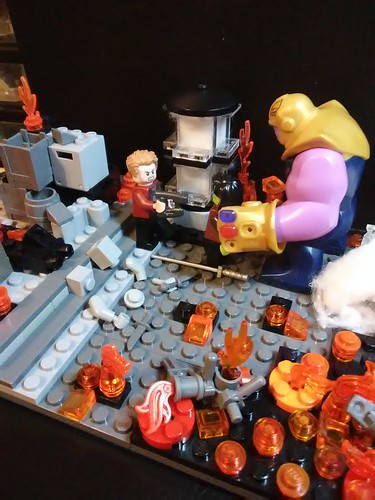 Some more views. I really wish I had taken better pictures, but I was still struggling with the concept of a lightbox until very recently. Pictures of my creations from now on should be much better quality, as you'll see in my next creation...


A while back on my Instagram feed, a very skilled builder named jerac.lego posted a novel concept for me: instead of making an entirely new set, he modified and "beefed up" an existing set. In this case, it was the Thunder Driller from Power Miners. He had added some more bulk to the model, and had motorized it with Power Functions. I was inspired, since Power Miners is one of my top three favorite themes. I continued on the concept with this modification of the Claw Digger I built.
The Claw Digger v2.0 has an expanded luxury two person cab, wider back tires, and a much more powerful engine. 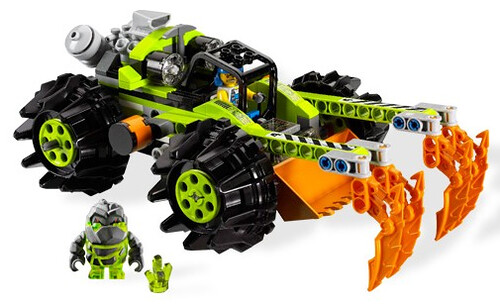 The original set, for some perspective. 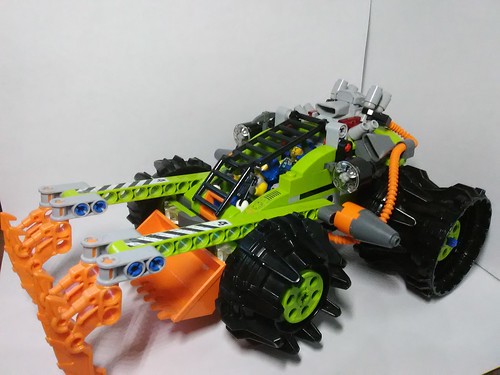 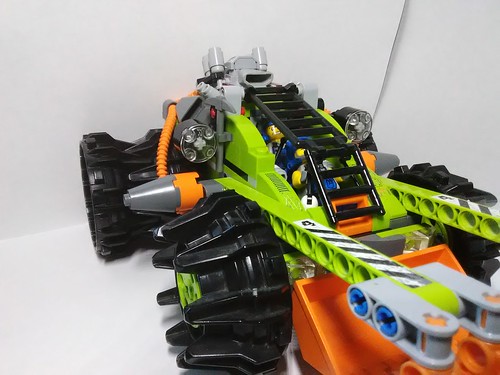 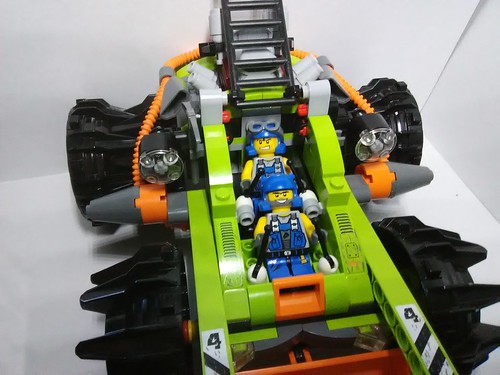 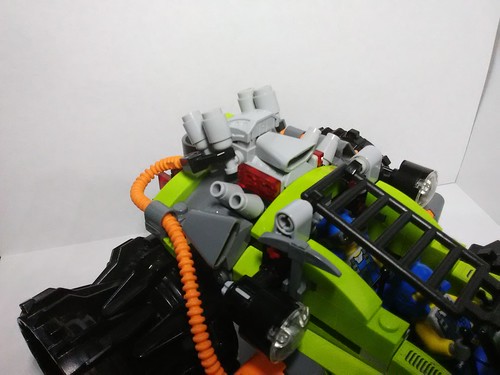 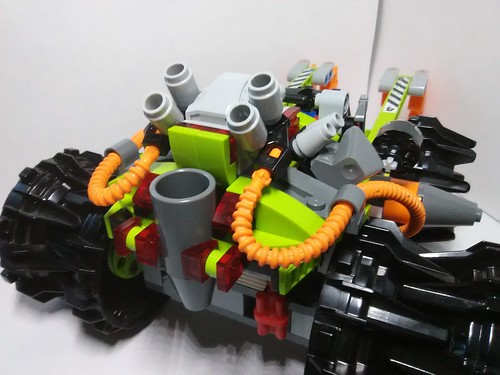 "Think of yourselves as fingers on a hand. Alone, you're formidable. Together, you're invincible."
-Kal Skirata 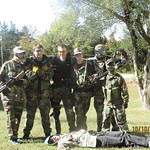