by BFenix
Right, that drawing was a bit grim for the current season we're in wasn't it? So... Manly Fuckin' Santa! Have a Merry Metal Yule and a Happy New Year everyone!

by Robot Monkey
So, 'bout Metal and the Hill...

BFenix wrote:So I'm totally adopting Steelpunk as the name for this genre Im developing and day dreaming about. An awesome mix between sci-fi, fantasy and the world of Heavy Metal. Basically were Hellius and The Metal Warriors are based on.

The setting I had in mind was a metal hero's journey to a dreaded fortress of Black Metal situated on a cold rocky wasteland. Ghastly fumes find their way out of ever burning impaled corpses spread through out the dark structure, possibly a warning sign to intruders.
At the very top of the fortress rests a demonic figure, patiently awaiting our metal hero to surpass the threats inside and to finally challenge him in an epic Rock-off to the death!

A try at a new deviantID, thus the Wacom Pen. Kinda failed but it was fun playing with shades and different layers. I feel evolution.

Anatomy is kinda off but it gets it done.

An old school hero of Metal, again, fit in my Steelpunk theme. Needs a guitar or something.

A classic bard's instrument indeed. Yet, it's not Metal enough. I accept your challenge to make a Lute

by BFenix
Guys, I need your opinion, quickly!

This is Duck Rice Man. It's supposed to be a parody hero I'm going to give to a friend of mine for his birthday. Originally, only goofy heroes in old school colorful outfits came to mind, but after chatting with some of his friends they started giving me ideas, ending up like this. The parody is about a traditional portuguese dish called "Arroz de Pato". Now, the duck business is finished, the gun is supposed to shoot rice bullets, thus the sickle bayonet. I still want to add some rice element that you can look at and immediately associate with rice. 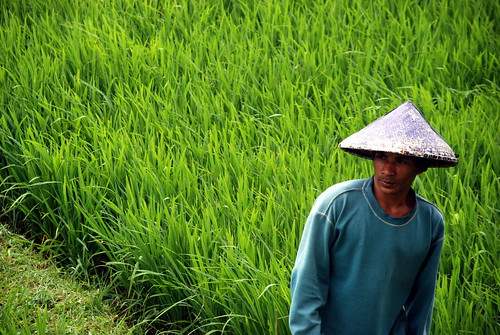 by aoffan23
I suggest a burlap sack full of rice as an ammo backpack. Also, the legs look a like they have no joints, try to make the knee joint a little more obvious.

by BFenix
Final version is here. I was suggested to add some things and managed to pull it out within the time limit. Sorry guys, no hat. They specifically told me we had to see his hair, which I slightly messed it up with the shades. Looks like Frankenstein. Sorta.

Added the feathers in the forearms, the ammo belt and the rice backpack, along with some minor details and shading. Also the action hero comic book letters to add some impact.

I think it turned out pretty cool actually, even in black and white!

Love doing this sort of commission work, expect more in the future.