Welcome! Today I would like to introduce you to the Neavaria Empire.
(sorry for the terrible photography and picture quality)
Long Terrible Backstory
After an unidentified capsule hit our home world of Strade it released a bio weapon that wiped out most of the inhabitants and nearly all the plant and animal life on the planet. We were devastated only those who had been in the fortress city of Acropolis survived the bio weapon due to its shields. After emerging from Acropolis the survivors set out on a quest to gather whatever they could from their now barren home world and set to the stars in an attempt to find another suitable planet within their system. However after travelling to an apparently uninhabited planet they found it to be quite the opposite it was inhabited by many tribes of peaches. Upon discovering the inhabitants to be peaches they thought of simply bombarding all of the peach tribes however a brilliant scientist came up with a better solution. The enslavement of the entire populace of the planet to create an army of genetically altered peaches to act as front line troops led by yellow officers that way they could create a massive army in a short amount of time by indoctrinating the peach inhabitants. And so they returned to their home world and began rebuilding their empire with a massive peach labour core. 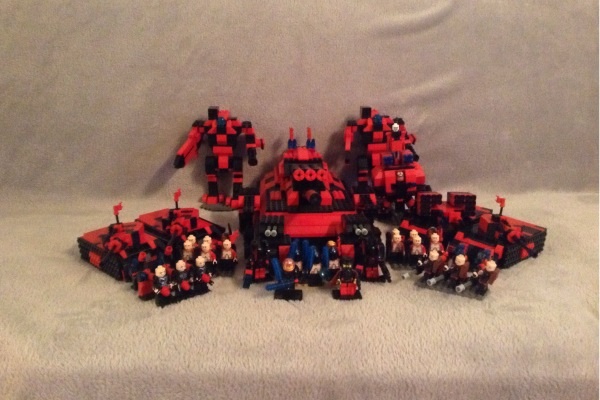 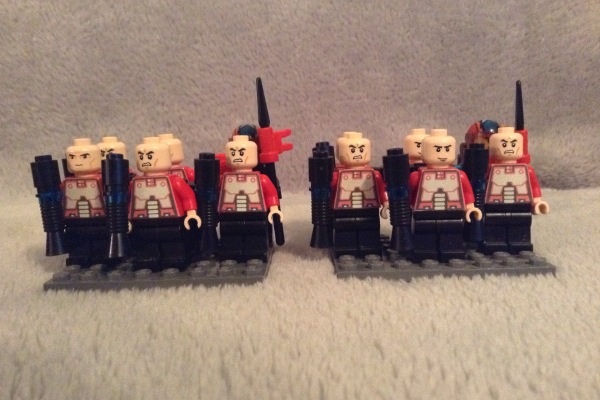 Genetically engineered and indoctrinated peaches form the bulk of the Neavaria Empire military as they are seen as completely expendable due to their large numbers. They are equipped with a light plasma rifle and are accompanied by a yellow officer to ensure maximum efficiency. 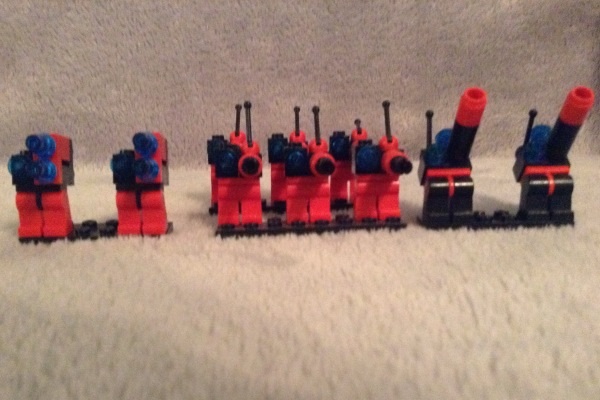 Although peaches are very numerous in the Neavaria Empire military drones are also used to support the standard infantry squads they come in three variants Rocket, Standard, and Light Artillery. 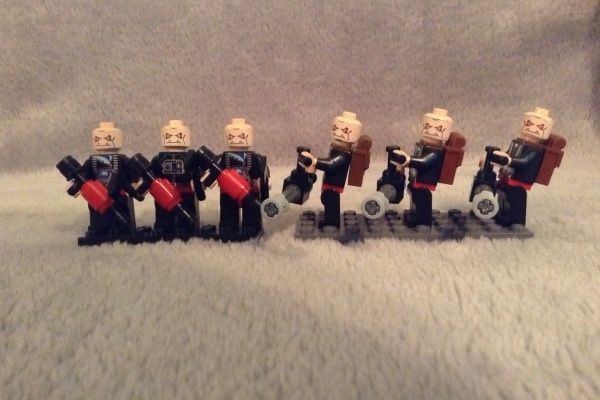 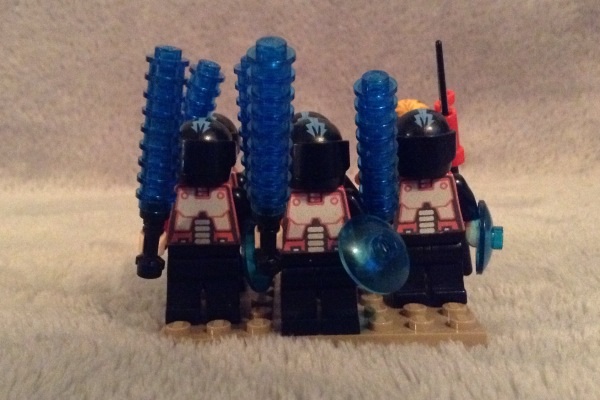 The highest honor a peach may obtain in the Neavaria Empire ranks is to become a nova swordsman half way to a heavy but not hideous they have the brains of a trooper but the strength of a heavy making them ideal bodyguards and escorts. 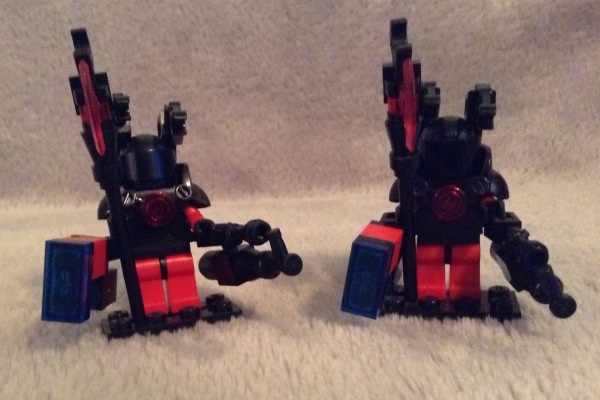 The Neavaria Empire engineers are some of the best equipped with power armor and extra mechanical arms that mount a plasma cannon and a flamethrower they will shrug off enemy fire and repair any vehicle with ease. 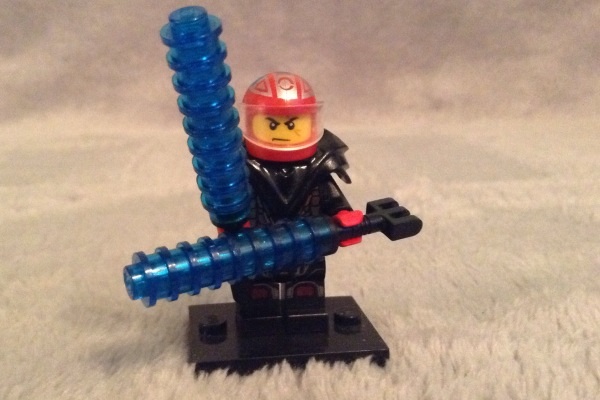 High lord Gabriel Akistus is known as the savior of the Neavaria Empire as he was the one who had Acropolis built and was the one who spotted the Capsule first and recalled as many as he could to Acropolis in an attempt to save his home. 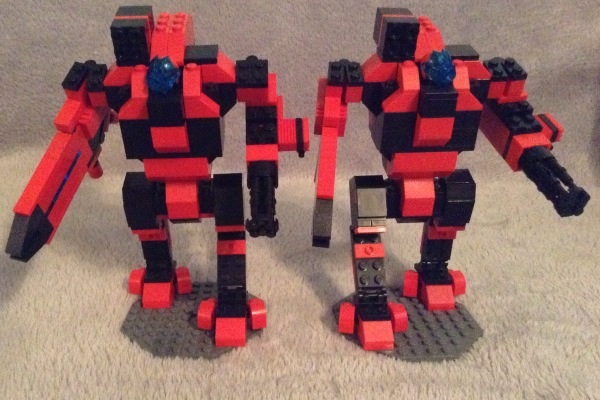 The Neavaria Empire boasts advanced battle suit technology that they prefer to employ rather than tanks as they believe the mobility and firepower of a battle suit is far greater than that of the tank. 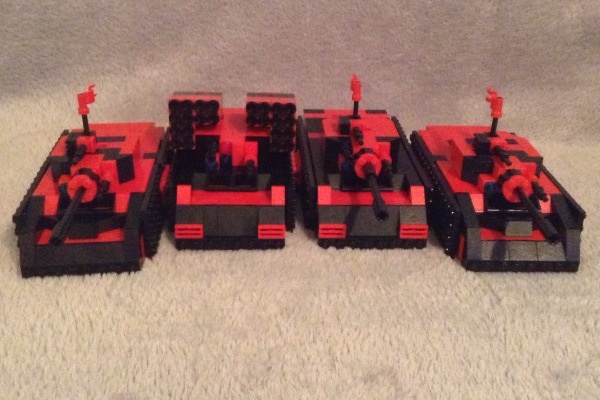 However that being said they do also keep a sizable arsenal of tanks all based of the same chassis there is the Tauros MBT that uses heavy shields and armor for protection while there is a specialist tank chassis it is currently used for a missile artillery tank and a stealth tank the turrets are completely interchangeable so they can be used for any number of missions. 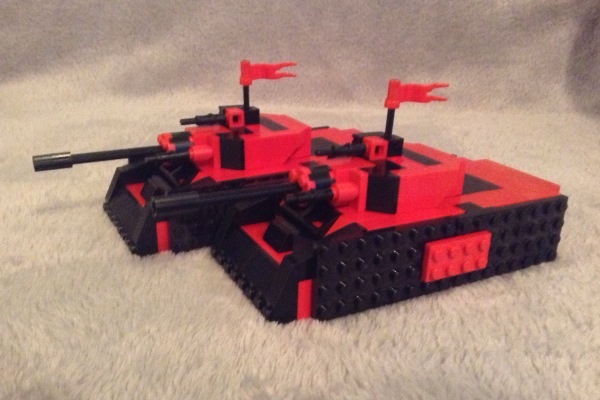 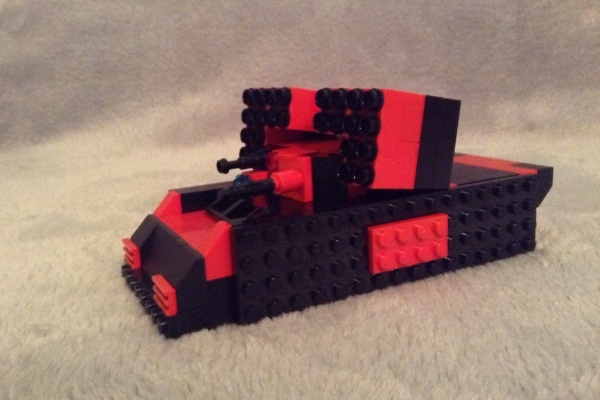 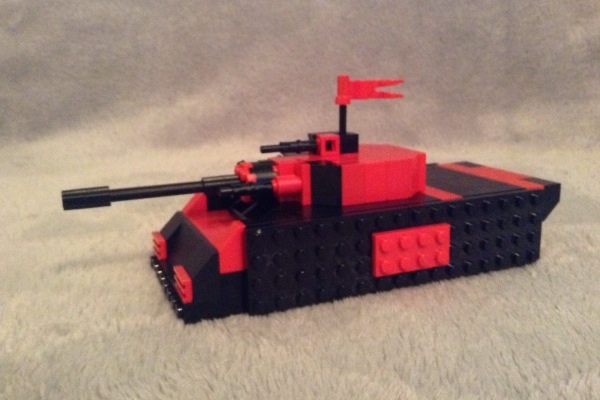 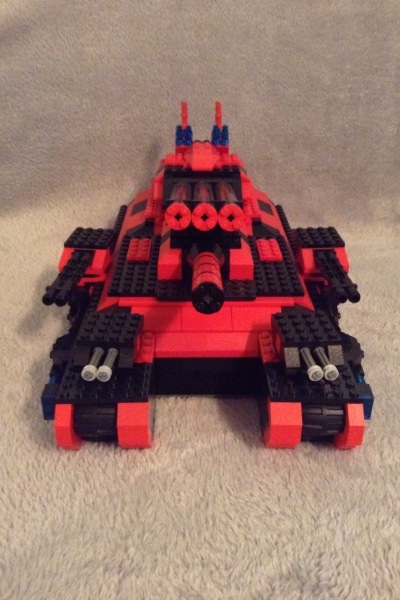 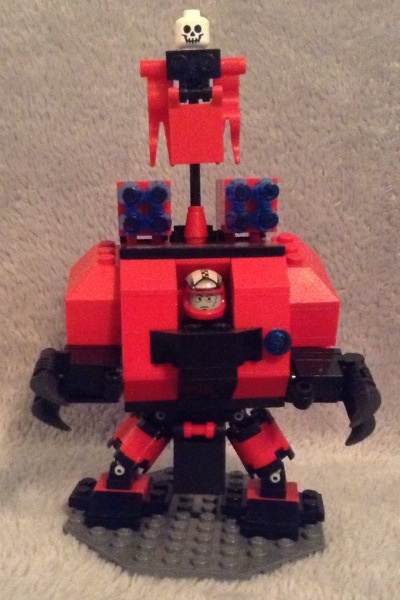 Not much is known about The Ancient he is believed to have been the ruler of Strade before the capsule bearing the bio weapon hit Strade however it is unknown if this is true as very few are permitted to speak with him.
Last edited by bann154 on Tue Jan 05, 2016 12:09 pm, edited 1 time in total.
My Factions/My Battles/My Painting and Modelling Adventures
A mind without purpose will wander in dark places
Top

I love these guys. Those robot arm things on the engineers are awesome!

This army looks great. Nice work on the figs and vehicles. I dig the simplistic style of the mechs, especially.

I like how the basic peach slaves don't get helmets.

Kastrenzo wrote:holy shit I used to make robots just like that out of the legs when I was young