Is there something specific about magik that makes it easier to purge without pants on?

Those dudes look perfect for cutting down the IM, though.
I make apocalypses and apocalypse accessories.

ninja_bait wrote:Is there something specific about magik that makes it easier to purge without pants on?

Those dudes look perfect for cutting down the IM, though.

I knew I couldn't be the only one getting 40k vibes from these guys. Great work as always Red.
Times banned by Natalya: 8 (+ 1 alt).

The Paladins are a religious extremist group who found their beginings in the Church of the Great Creator. They slowly splintered from traditional teachings and started to focus on magik being the root of all that was evil in the brikverse. They started to militarize and are campaigning for others to join their Great Crusade. 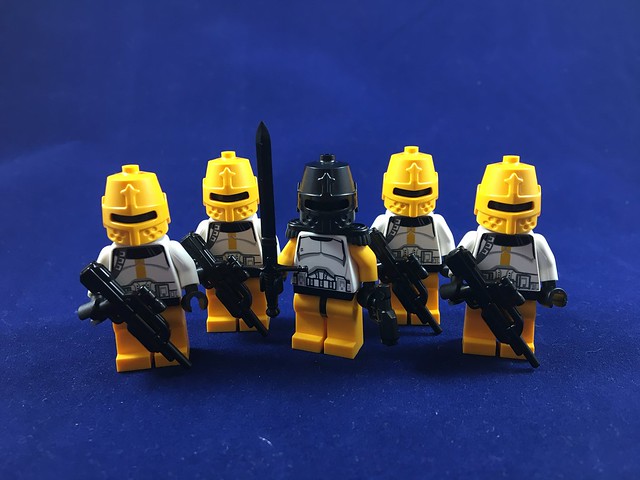 never mess with a man with the bread

Added the The UgoKanai Empire Empire to the Index!

One of the largest forces in the Brikverse is the M-Throne Empire. A member of the Rubrum Crucesignatis (RC) alliance alongside The Imperial Magikstrate and The former Zjednoczona Rzeczpospolita Polska, M-Throne has journied from their home galaxy to this corner of the Brikverse to promote their greatest ideal, The Greater Good. 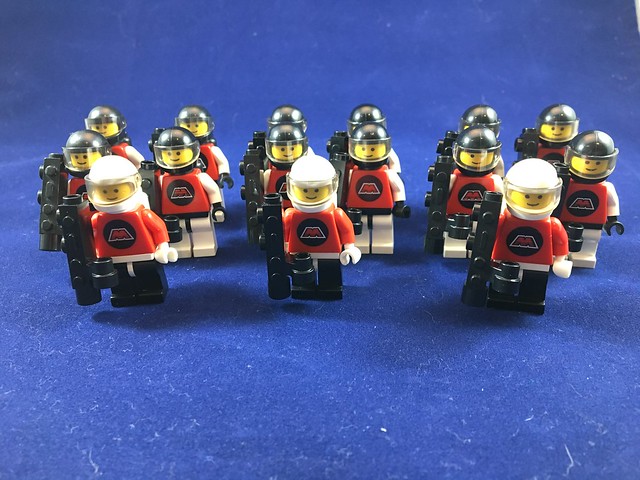 A small representation of the sea of troops in the M-Throne ranks, these three squads are smaller than the traditional M-Throne arrangements and boast a heavier blaster than many of the standard infantry. 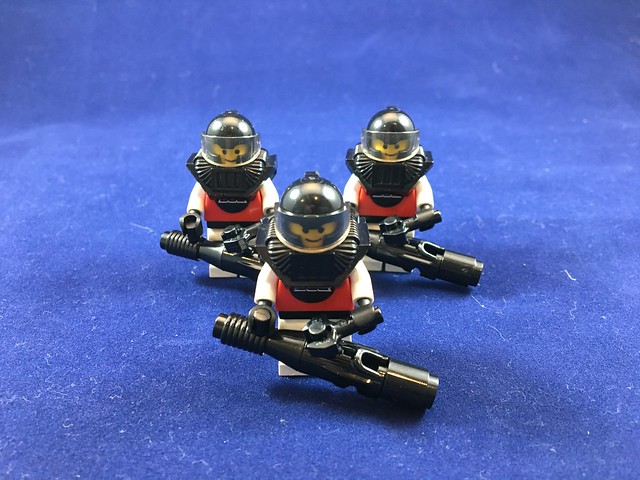 Thicker armor and even heavier armaments than the regular soldiers, heavies assist in clearing out formations of infantry or providing a soft check to enemy armor. 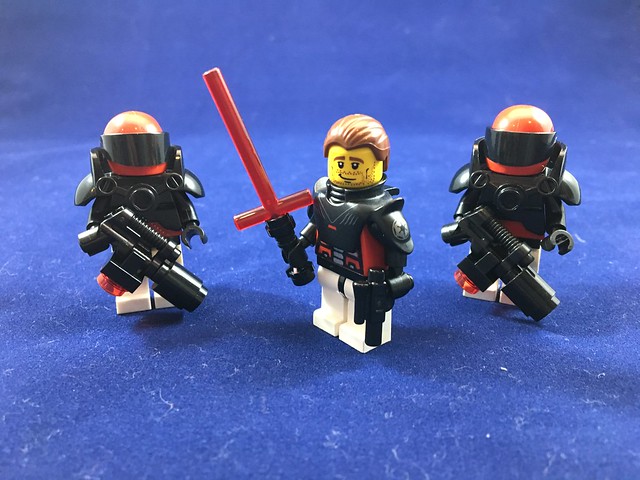 Agents of the Empire are often granted special privileges and command of their own units to carry out assignments to promote the greater good. Agent Lennox is assigned specifically to the Magenta Sektor, home of their ally the Imperial Magikstrate. 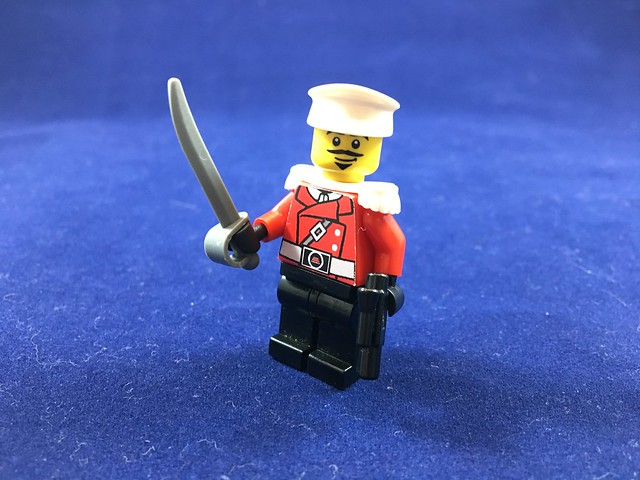 Commanding Officer of M-Throne forces in the Magenta Sektor. Currently he is overseeing the construction and preparations of the M-Throne to IM warp gate.