I'm axing QuikWars for this edition. Too many people were getting confused in the past about how it fit in with the full rules. It was turning into a weird speedbump barrier to entry. 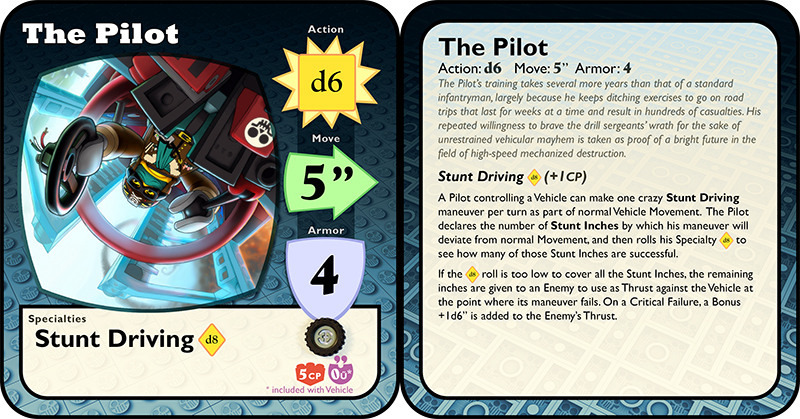 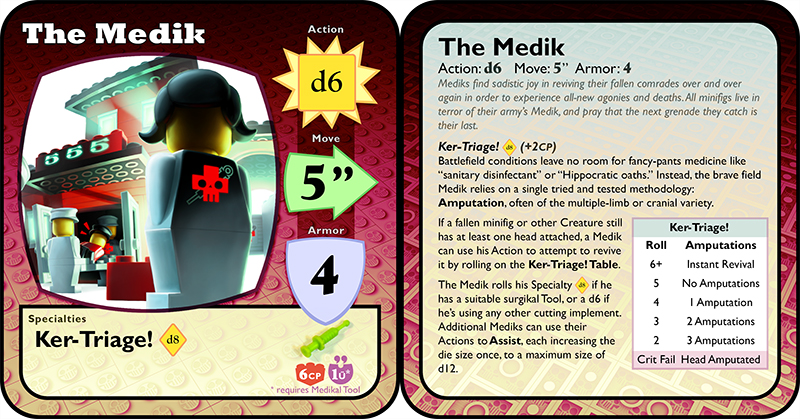 Taking a read through right now, and I'm liking the refinements that you've made so far. It's been a while since I read 2010 so I don't really know how the content differs, but visually it's really looking good. I especially really like the minifig weapon table with the pictures and hand icons.

There's a lot of CSS weirdness, you can see textblocks moving around in weird ways as you resize the windows. I blame Blitzen for trying to shame me into using CSS voodoo instead of good old reliable HTML table formatting.

Yeah I'm noticing that in a few places, strange issue. 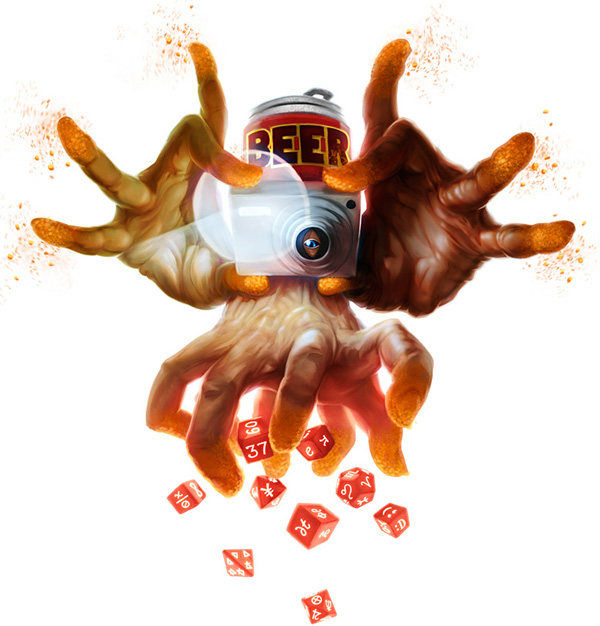 haven't played in a while - are vehicles as clunky as I remember?

I cut down the armor levels to max 3d10 except in special cases, that should help some. And flying vehicles even further.