We just experienced quite an earthquake here in Anchorage, after inspecting the rest of the apartment I entered my study, my laptop was opened, and various figs and clutter was thrown into the now open desk drawer 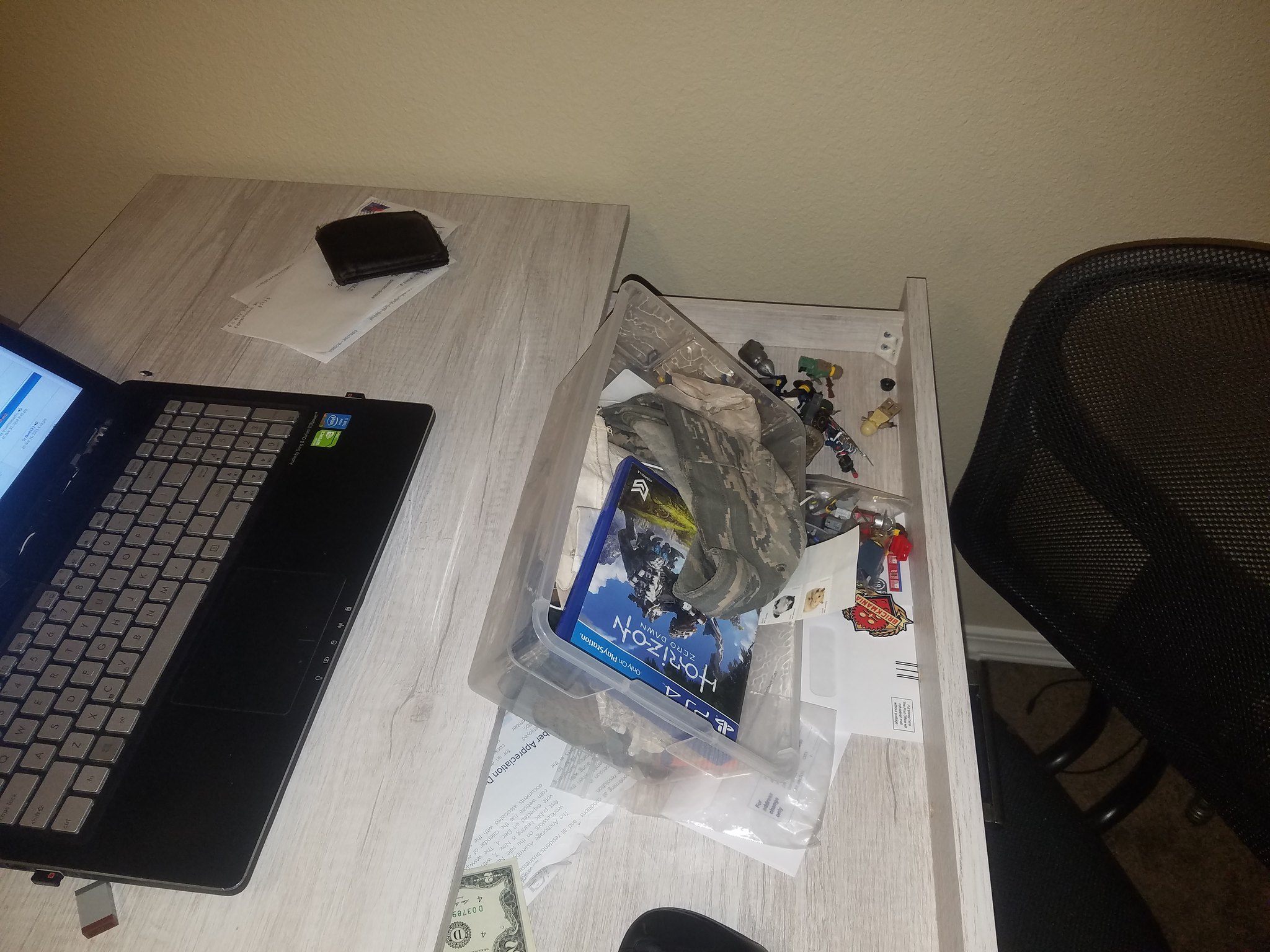 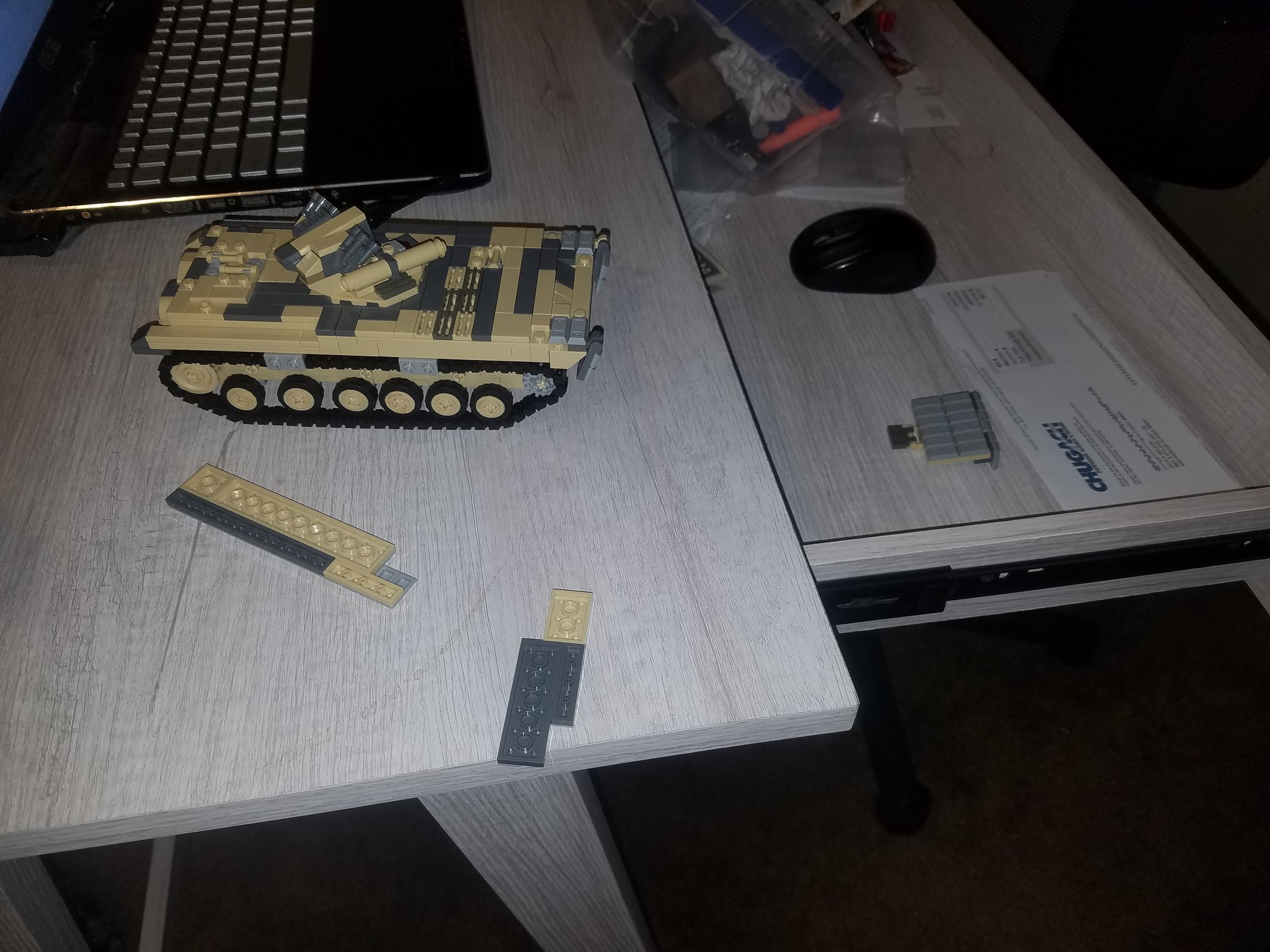 The AWACS lost its radar array, and an MRAP fell from the crate it had been sitting on 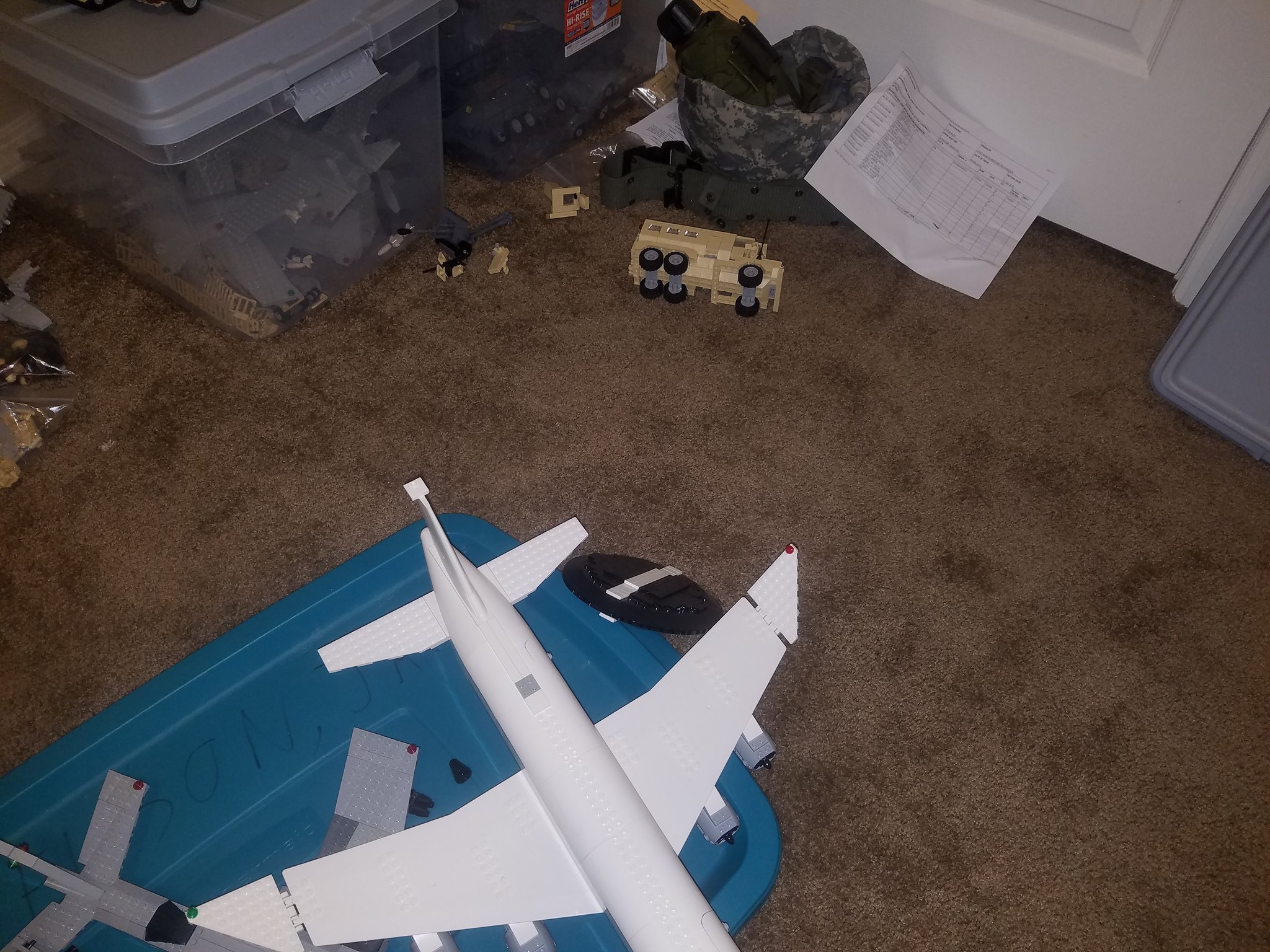 It was also strong enough to shake the turret off this tank, not unexpected as it has only 4 studs holding it on. 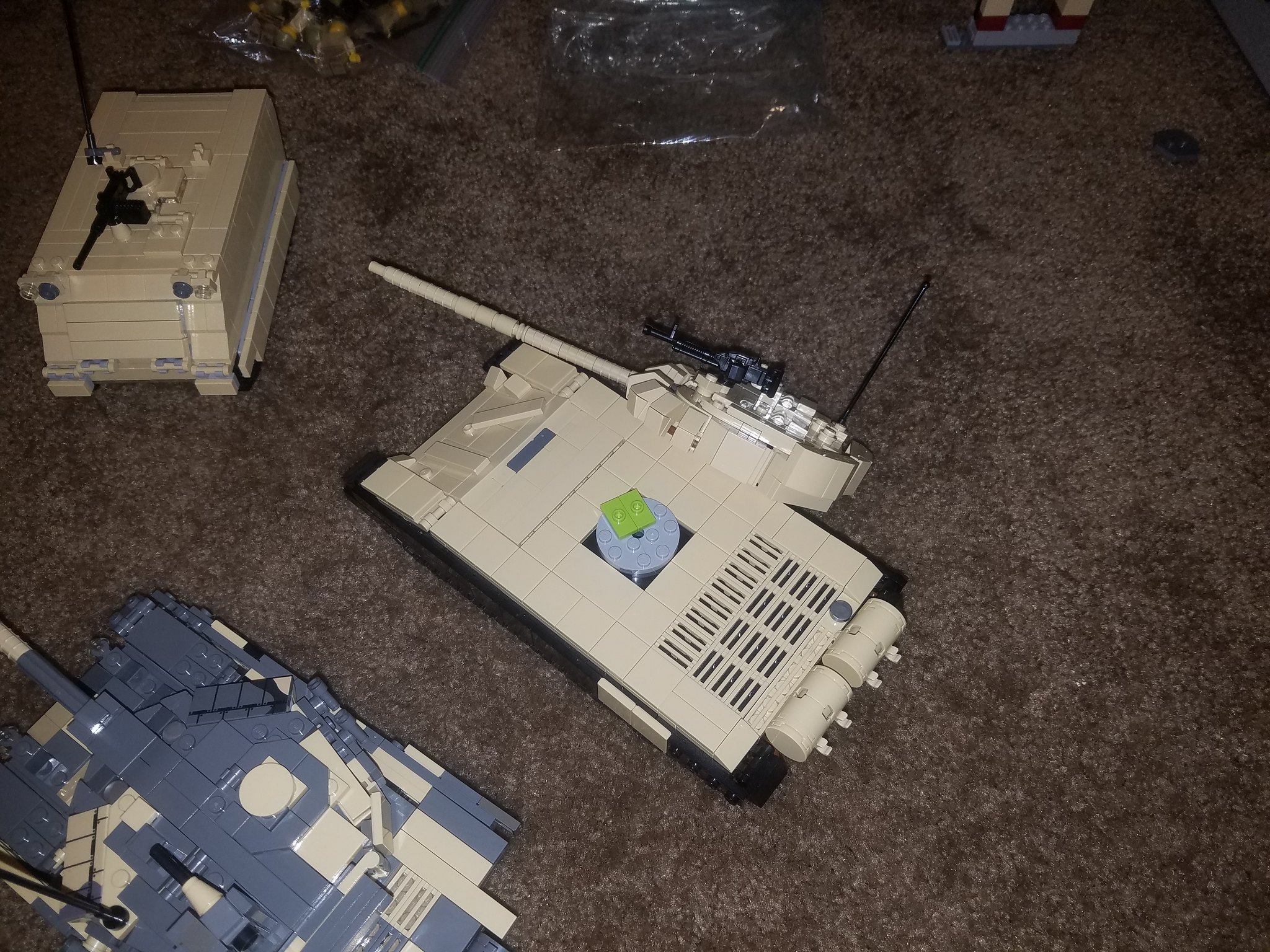 The vengeance class submarine was shaken off its stand, and tower was conning tower destroyed 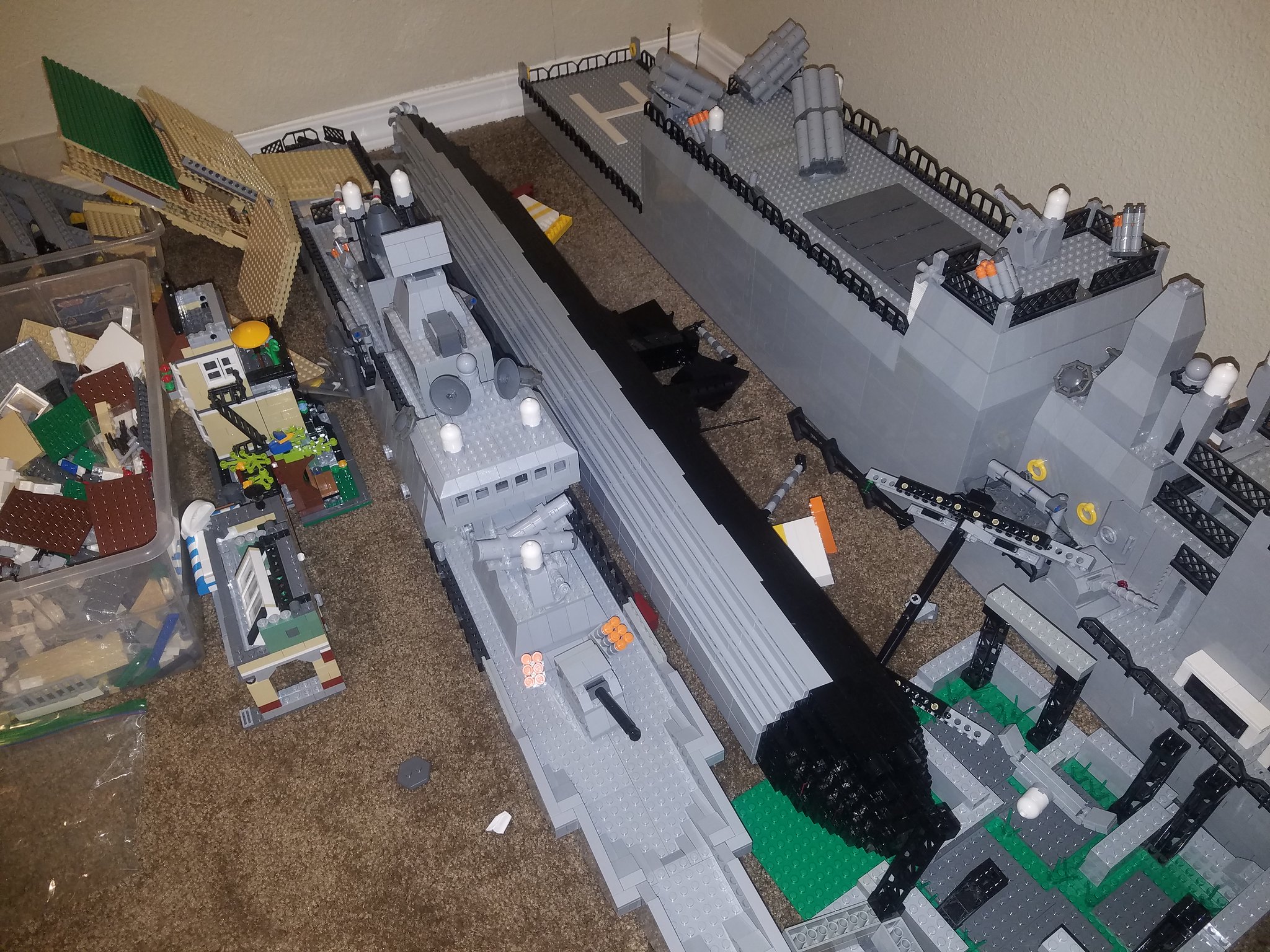 The Valiance class had several radars and antennas knocked off, not to bad, but the harrier jet fell from the window sill and smashed between the ship and the wall 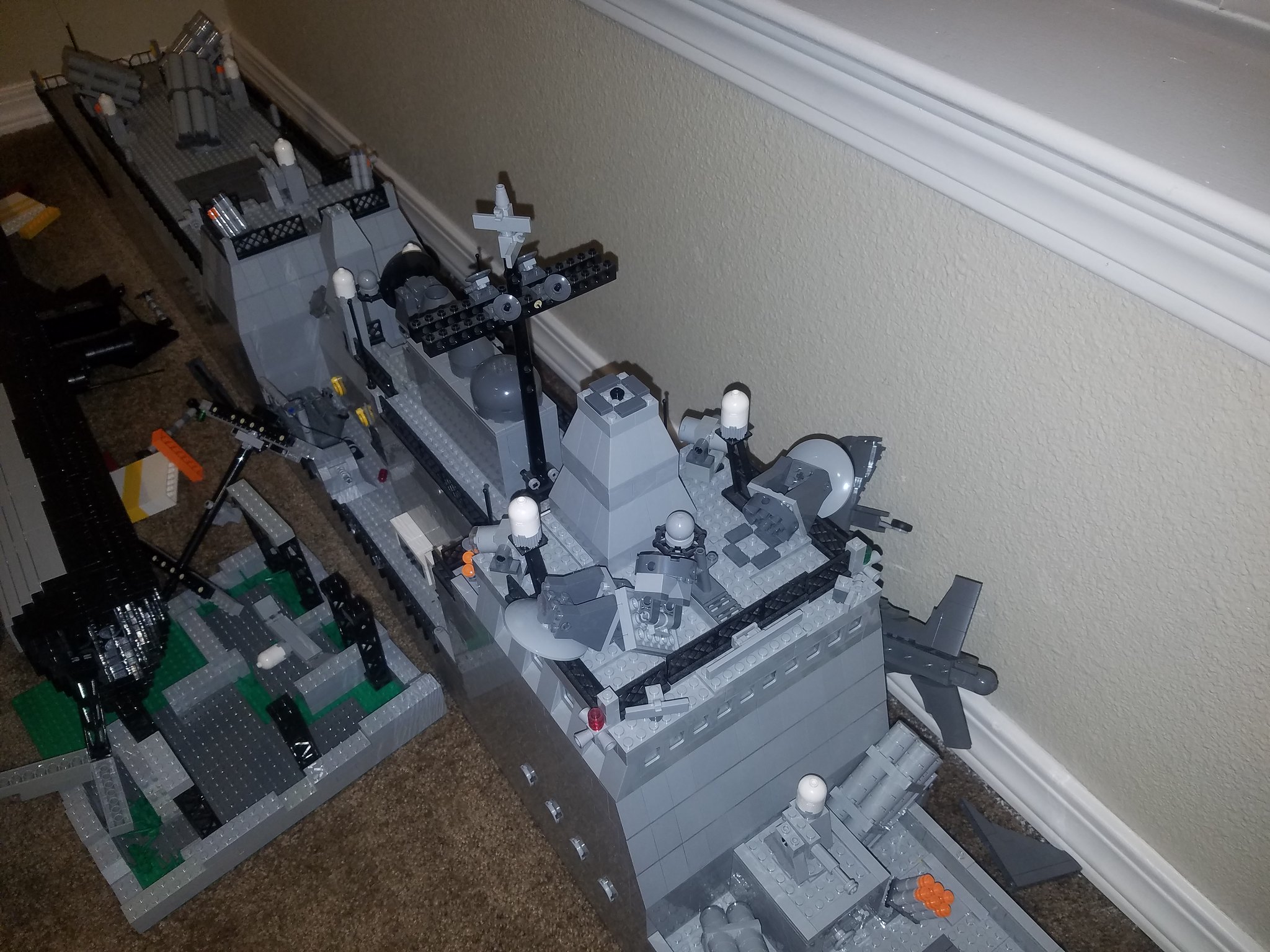 yep, aftershocks came soon after. lost a bit of coffee 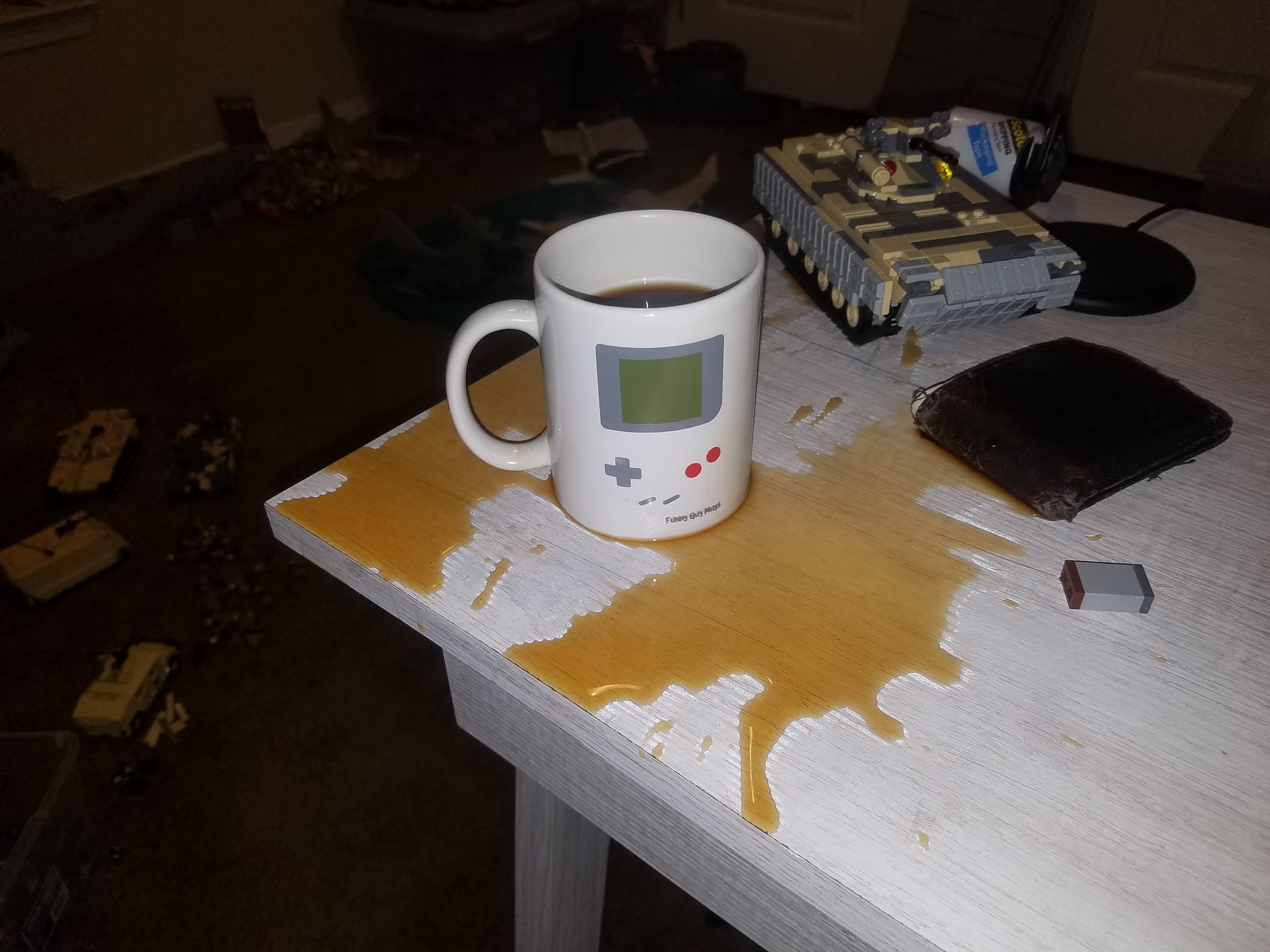 Wow, I want to experience a small earthquake one day, hopefully not a big one though.
Phalek empire, S.P.A., Belgïe, My claim to not being a shitbuilder.

So we now have have a Lego Earthquake scale, measured by how many studs it can disconnect on a model.
That was a 4.0 stud earthquake!
Top
Post Reply
3 posts • Page 1 of 1