A small chat battle between Falk as Luchardsko and AnnoyedZebra as the Council of 500. Just wanted to see how it would go, now that I've got all these microspace fleets built.

The Luchardskoan fleet turns to engage the C500.

They take out one M.ako fighter, and damage another.

The MS Type 500 leads the counciliar forces into a forward charge, intending to cut the Luchardskoan formation in half.

They manage to destroy two interceptors and damage a gunship.

The Luchardskoans continue to curve in toward the counciliar fleet.

The gunship hits back.

With more ordinance in range, the Luchardskoans fire a nasty volley.

The Sky Shark corvettes take the brunt of the damage on their noses.

A secret faction arrives! It's the DRP, played by the man himself, Duerer!

The Poles rip into both fleets as they charge right down the line of scrimmage.

The Council of 500 turns to focus on the new foe.

They unload as much fire power as they can against the Polish fleet.

Meanwhile, a lone pilot is inspired by a divine wind.

He smashes into the wounded gunship.

The resulting explosion also takes out one of the Vulture fighters.

The last interceptor is destroyed by the type 500 mecha.

The barrage against the Poles takes out two fighters and damages the destroyer.

The Luchardskoan destroyer pulls into a collision course.

He fires point blank at the bulk of the fleet.

The destroyer is quite powerful at this range, even triggering the War Titan's AT field.

The rest of the Luchardskoans turn toward the C500's flank.

The fighters take out a gunship.

The battleship easily takes out the type 500.

The Seraf War Titan lunges at the destroyer as the fleet splits up.

As the Szlachcic and Seraf dismantle the destroyer, the rest engage with the C500.

The other gunship is taken down and the corvette is brought to its last legs.

The dying corvette rams right into the destroyer's prongs, breaking one off.

The other ships press their attack.

They destroy all the support ships.

The Vulture Fighters engage the rear of the remaining C500 ships

Before they can even fire, the battleship fires its super death lasers right through the corvette, into the Counciliar destroyer.

The battleship continues to block the gunship from making real contributions.

The Seraf grabs the hammerhead destroyer.

The Seraf's sacrifice gives the other ships a window of opportunity and they rake the side of the battleship.

That simply puts them in the battleship's range.

Only the Polish Destroyer is holding on now.

They ram the battleship, plunging deep into its side. The commander initiates self-destruct. 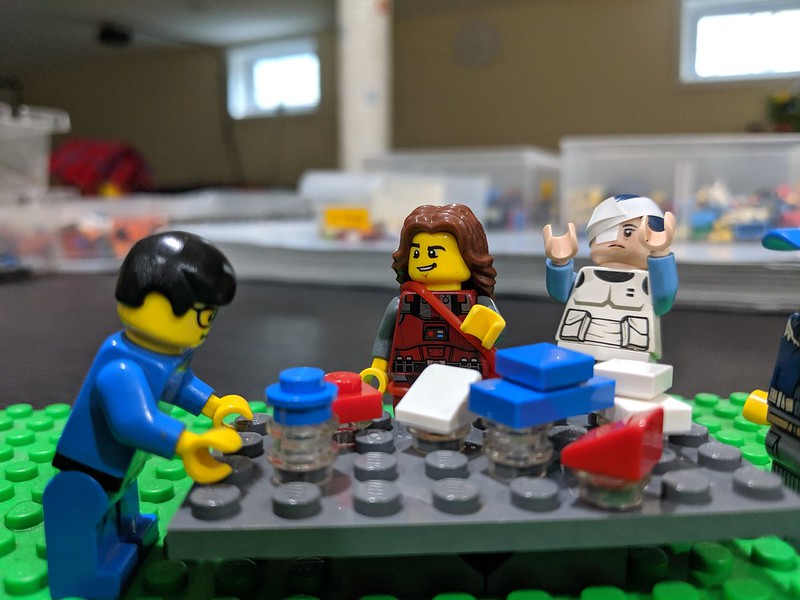 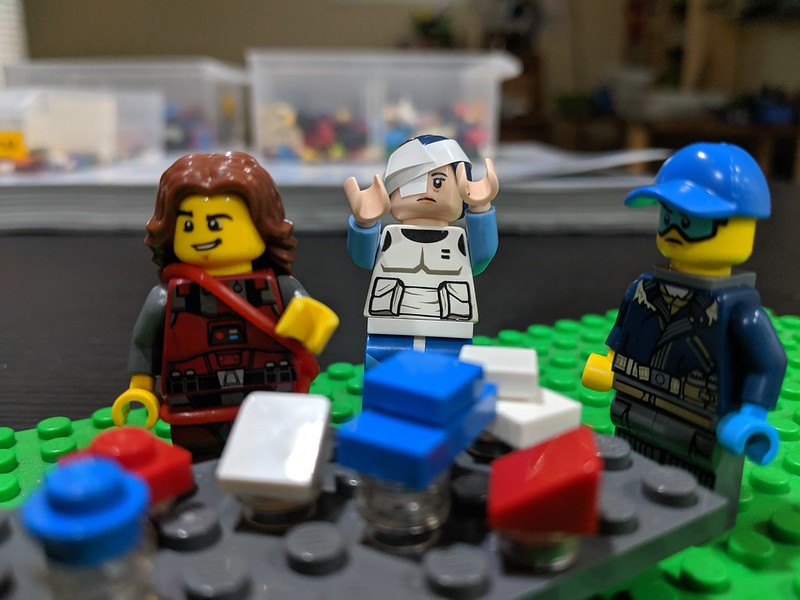 Ninja_Bait: Having drunk so deeply from the spaceship well, I never believed microspace would satisfy me. But I have to say, it is pretty great. Much less clean up, and I can use more factions than I could ever build in real life. Are you happy now, Falk? 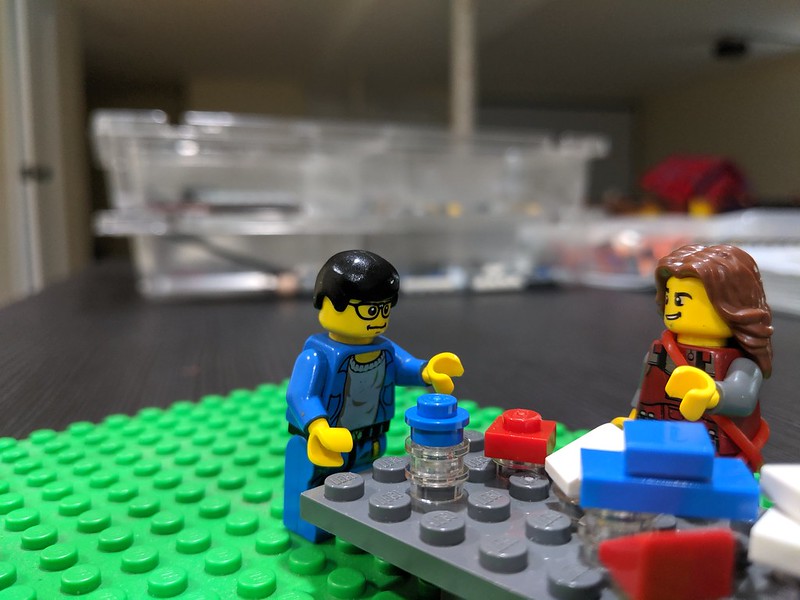 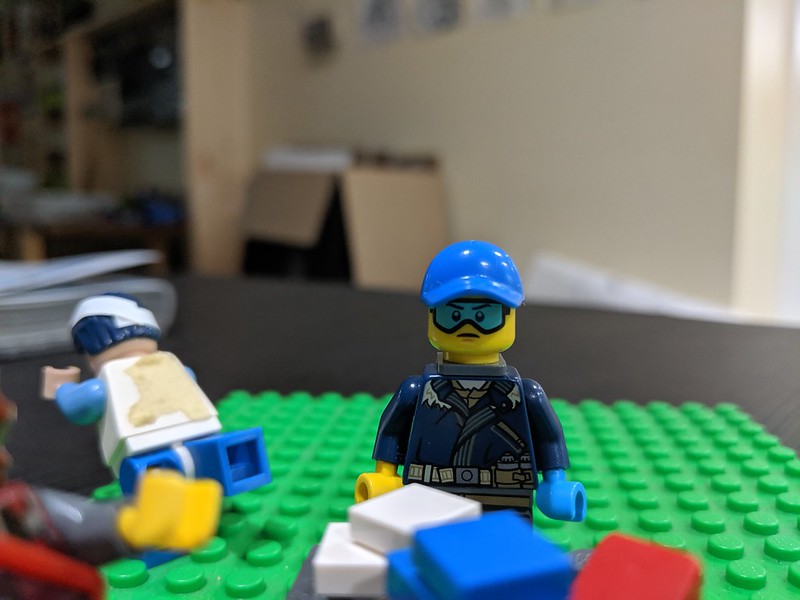 All: Do you hear something? 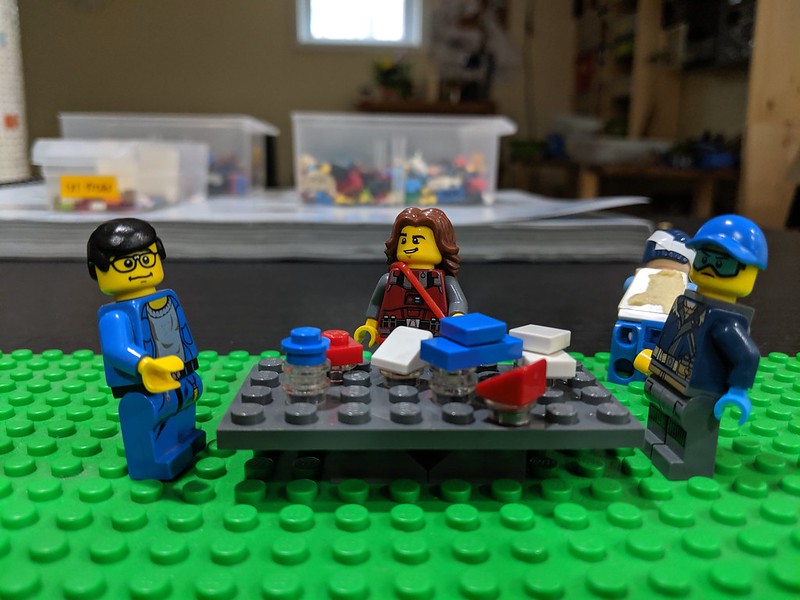 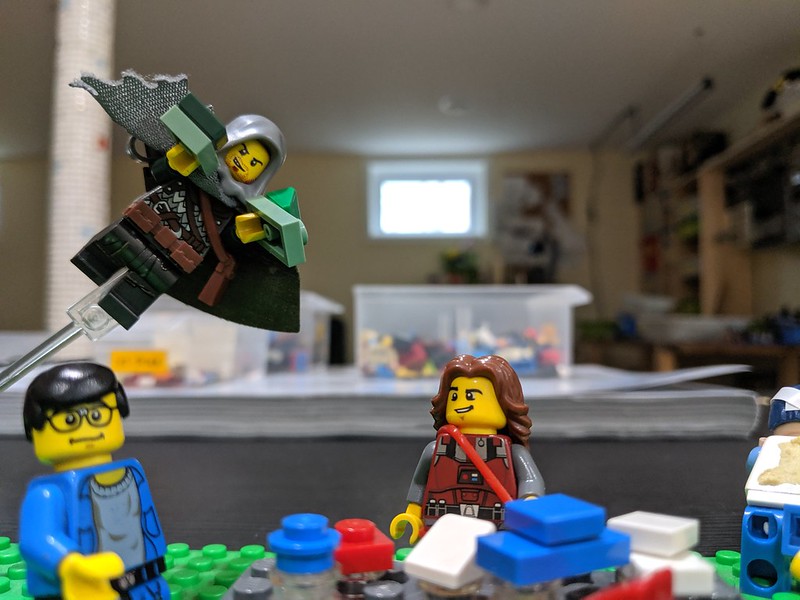 All: NO, KOMMANDER KEN! 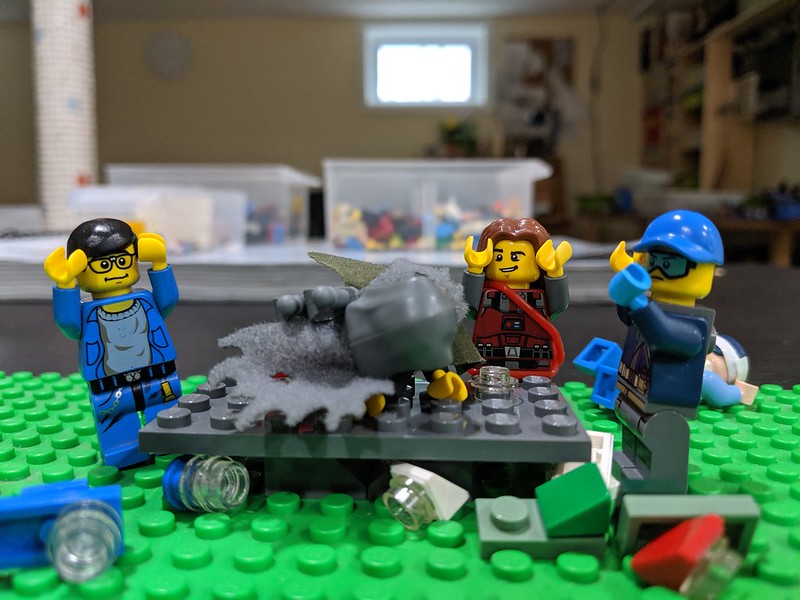 Ken: Am I just drunk or was that accidentally awesome? 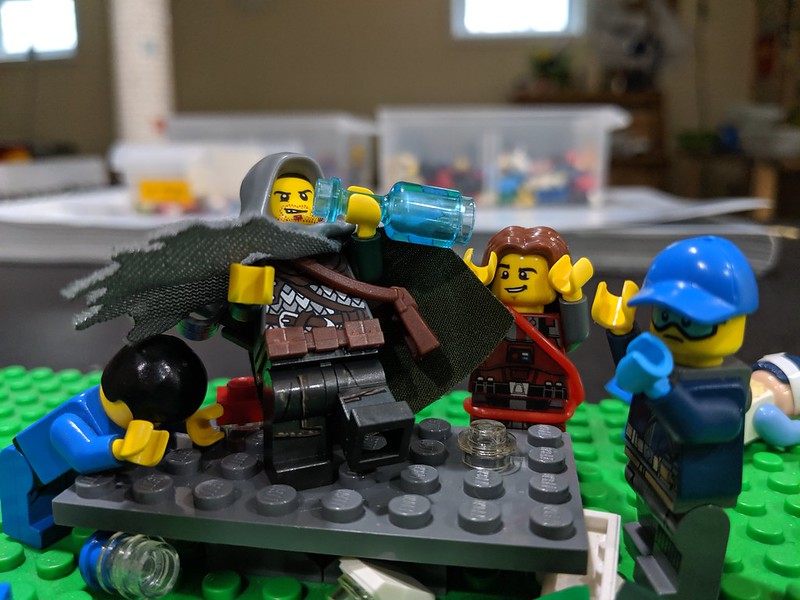 The End
I make apocalypses and apocalypse accessories.