After a mighty, unplanned battle, a Saakian spy had stumbled across a survivor. In the Saakian castle, general Butsac and king Igotsa, have an in depth conversation. 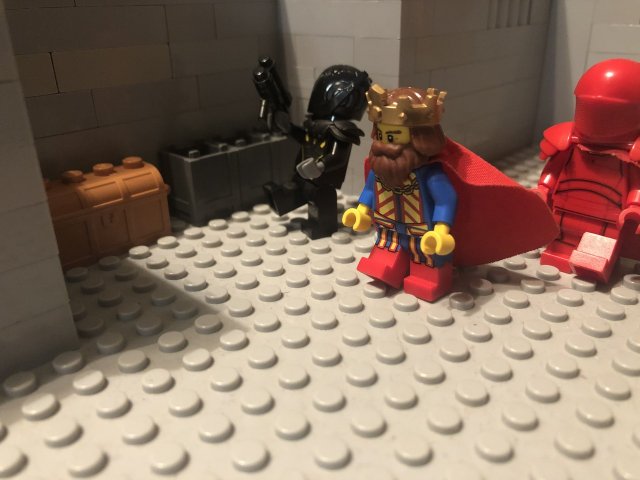 Butsac: "Sir, we have found a survivor from the recent battle in the outer territories."

Butsac: "That's the thing, he would like to talk to you, you won't believe who it is." 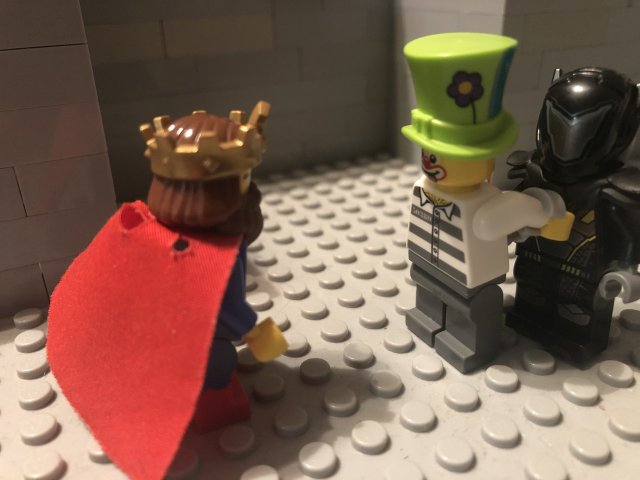 Igotsa: "Well, you can either die, or join me in the defense of my nation. It is your choice."

Kkraber Kklown thought deeply about this, the answer was clear.
Yeah, you know who I am