Hello, I'm Hatknight and this is my microspace stuff. That's it, this is a work in progress and all that.
I may put up the lore here later.

Civilians/Indepependents/Freelancers:
A catchall term for anyone not affiliated with one of the major factions, these fleets usually utilize a wide variety of ships. 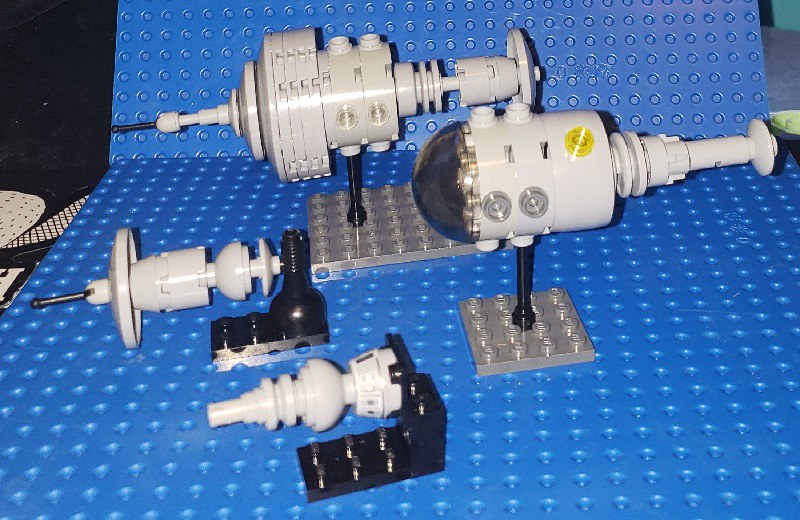 An Independent science fleet from the Ulimar Corporation, dedicated to scavenging the ruins of the old Empire, and to figuring out their secrets. 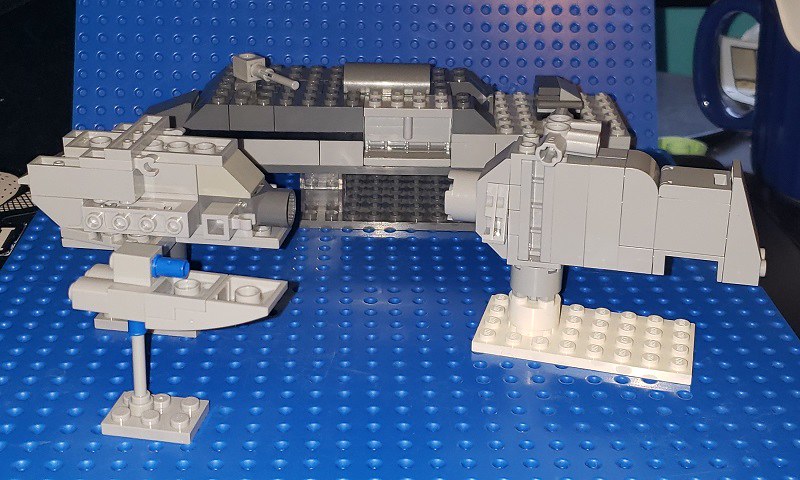 [/url]
A privately owned Cargo fleet, this one seems very well armed for its size with 2 destroyers and a frigate defending a modified BOCKSY 3B, with its cargo holds converted into fighter bays and some basic point defense set up. 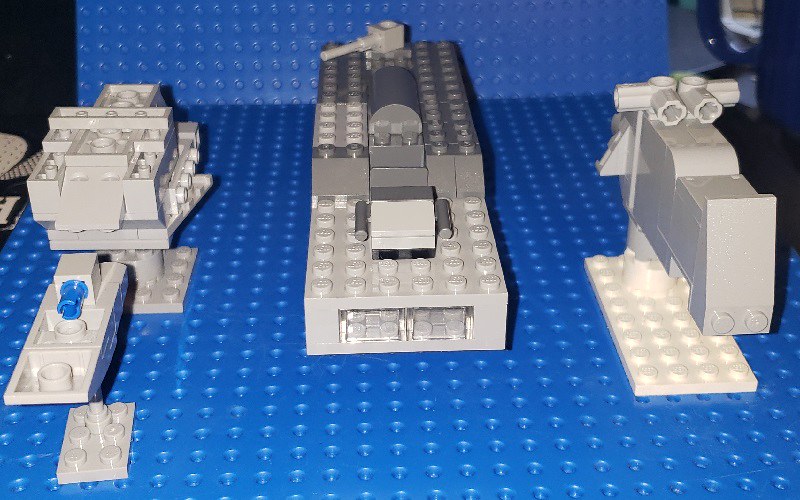 Another view of the fleet
.

A Hetma Light Transport, armed with some light point defense. This transport is used widely across the sector, known for its large transportation capacity. However criticism against its light weaponry has been made, with a single one being a prime target for pirates.
Bezkik Authority:
The Bezkik Authority is a oligarchy in all but name, despite having elections the power is mostly split between the military and corporate interests, with the leading council having tremendous amounts of military officials and corporate CEOs. Their fleets are usually well armed, due to the ever present threat of piracy, and are regarded as some of the most durable and reliable ships available. 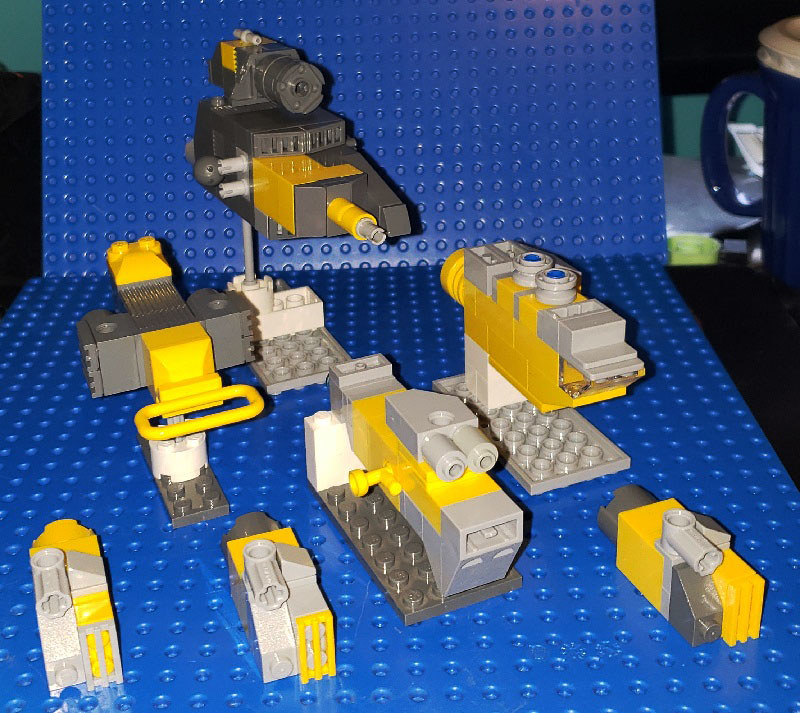 A mining fleet hailing from the Authority, from top to bottom, left to right: A Blackjack Class Cruiser, McKinley Class Dropship, Flintlock Class Destroyer, Lhotse Class Mining Vessel, 3x Tanit Class Frigates.
Free Colonies:
The Free Colonies is a very loose alliance formed around the idea of mutual defense. Formed about 80 years ago in reponse to a wave of rising taxes and terrorist attacks against independent planets. 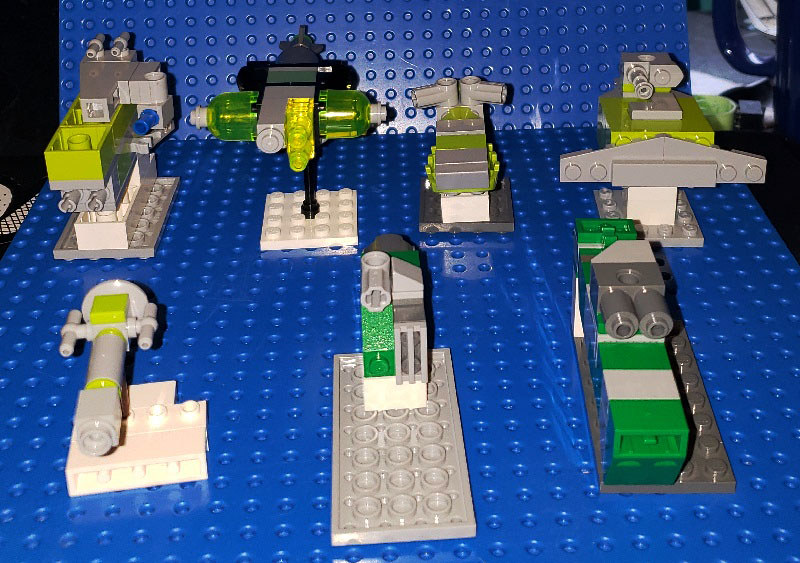 Nice to see a BOCKSY already in use, using micro models really is the best/easiest way to build one of those for real.

I like it, your ships don't look too typical while still being recognizable as space transport.
"It's like walking into a gaming convention and finding everyone shitting on the tables, physically assaulting others and screaming like rabid foxes."
Top

great builds, and thank you so much for your rendition of the BOCKSY, it's cool to see folks inspired like this!
Blown face Cologna