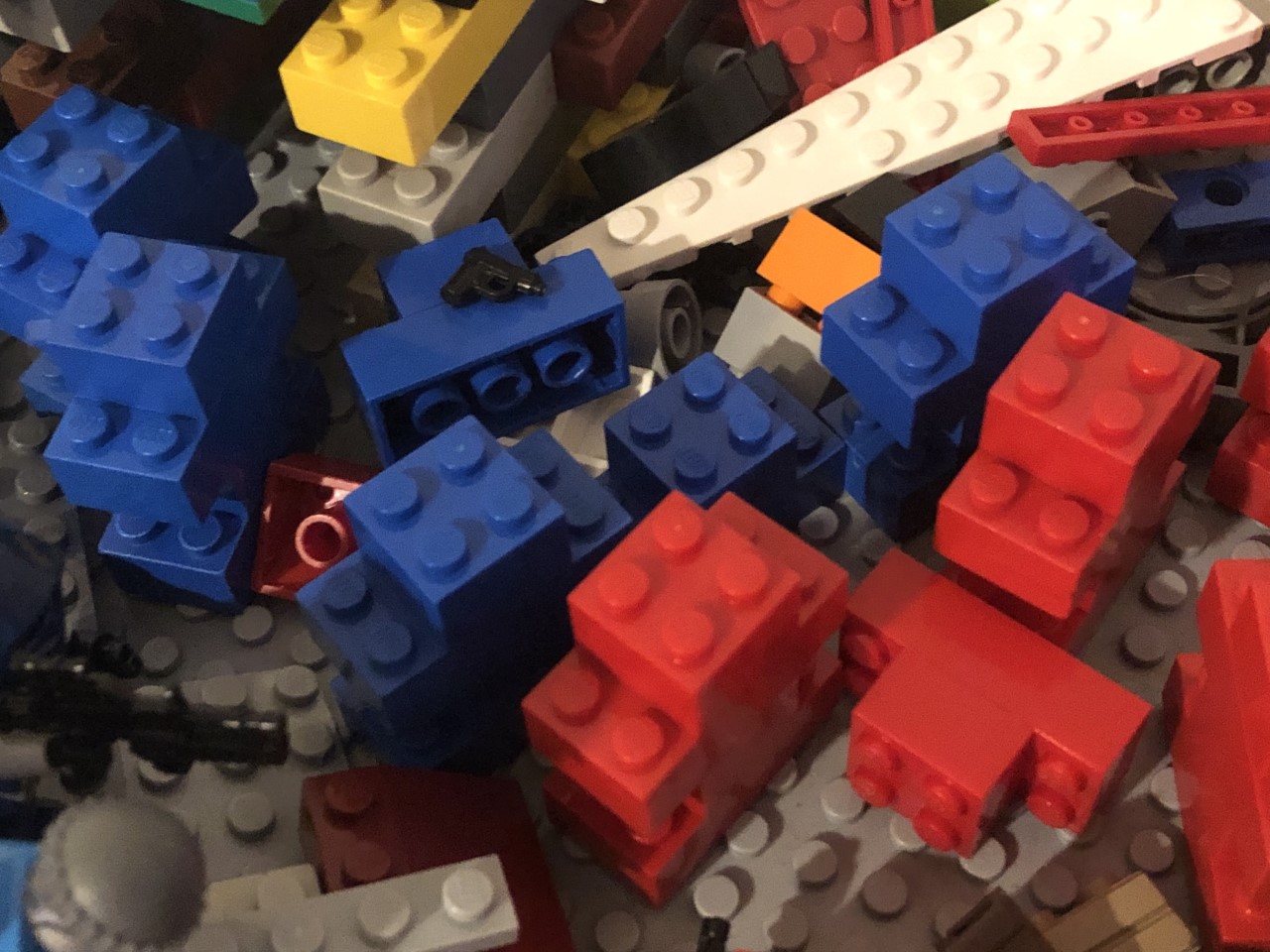 The outcome is even 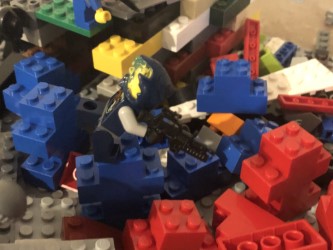 Oh, what is this? It seems that the Blew are using the Blokbots as mounts

The princess moves up, but her gun jams. Her target fires back, he misses however

The Ninja looks like he is going to throw a grenade.

The explosion is a mighty one

The heavy fires, but misses his mark

Well, he attempted a 360 No scope, but that failed, miserably. FEAT CRITICAL FAILURE

The Medik gets to work

He pulls off a perfect revive and a Red trooper rejoins the forces.

The red hero tosses a grenade, he uses his very basic skills in hypnosis to control the enemies to make them think that the Grenade is actually a Taco.

It worked, but not on the enemies.. FEAT FAILED

Luckily, the grenade only poofs a bit of smoke, stunning one guy, but doing nothing to the other guy, except leaving him with an empty stomach

The hero then fires at the Princess, he also misses

The revived soldier fires a shot at the Ninja

The NInja manages to dodge the bullet, Matriks style. (I rolled so insanely high, that I thought his bail needed a little extra pizzazz) The Ninja is now a Minor Hero!! 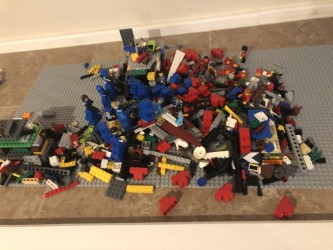 The Red Ones:
Kills: 4
Successful Feats: 1
Yeah, you know who I am