The Lightyears war: Humanity's survival against the Collective Star Empire

The Lightyears war: Humanity's survival against the Collective Star Empire

These factions are going to be a part of a series of battle reports under the same theme and wider narrative arc. I hope you guys enjoy!

Combined Earth Special Forces
Earth has had a hard time of the 23rd century, and their technological disadvantages have left them far behind in the hyperspace travel arms race. Under siege from the Collective Star Empire, the Earth Special Forces conduct raids to infiltrate enemy positions and destroy key targets such as ships and materiel to give Earth a fighting chance of survival. Only the most skilled, intelligent, and fit soldiers are accepted into this hallowed regiment, and Earth’s survival hinges on the success of their operations. 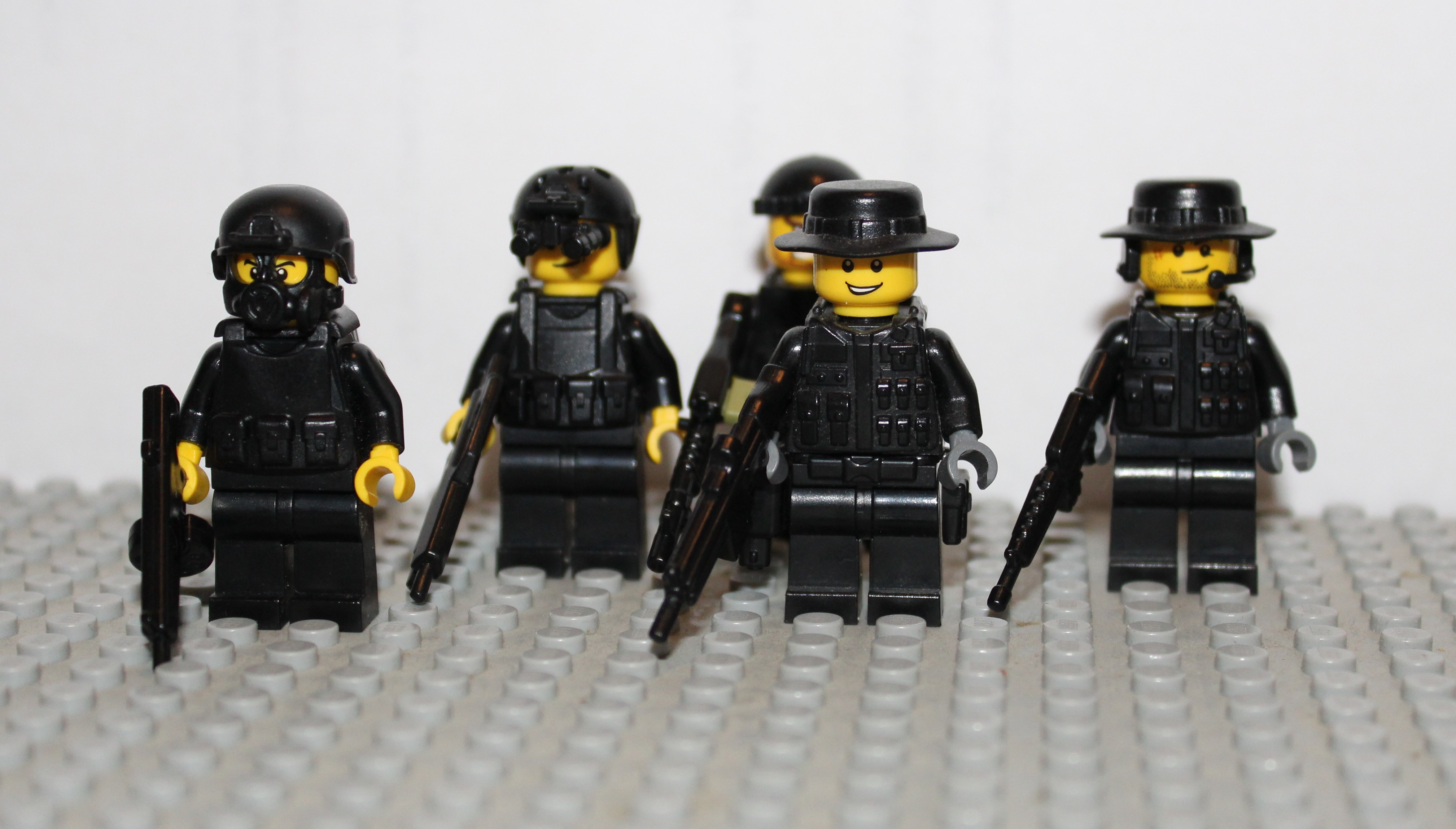 Collective Star Empire
The Collective Star Empire started out as an invasion of nearby worlds by Emperor Vladak the 3rd hailing from the Drakar system, some 50 billion lightyears away from the Milky Way. As Vladak and his professional, well equipped, and highly trained soldiers took world after world, they assimilated local forces into their wider military, allowing them to boast a wide range of tactical capabilities. Vladak’s forces are well known for being mobile and well-armed due to their home world of Drakar Alpha being one of the premier forge worlds for lightyears around, having the industrial capability to fuel a rampant war machine. The Star Empire is currently engaged in operations on Earth’s moon, atmosphere, and Mars, fighting Humanity, and has come under attack from the Republic of Kodiak, who are attempting to cut off supply lines to the main war machine and halt the rampant advance that threatens all life in the Universe. 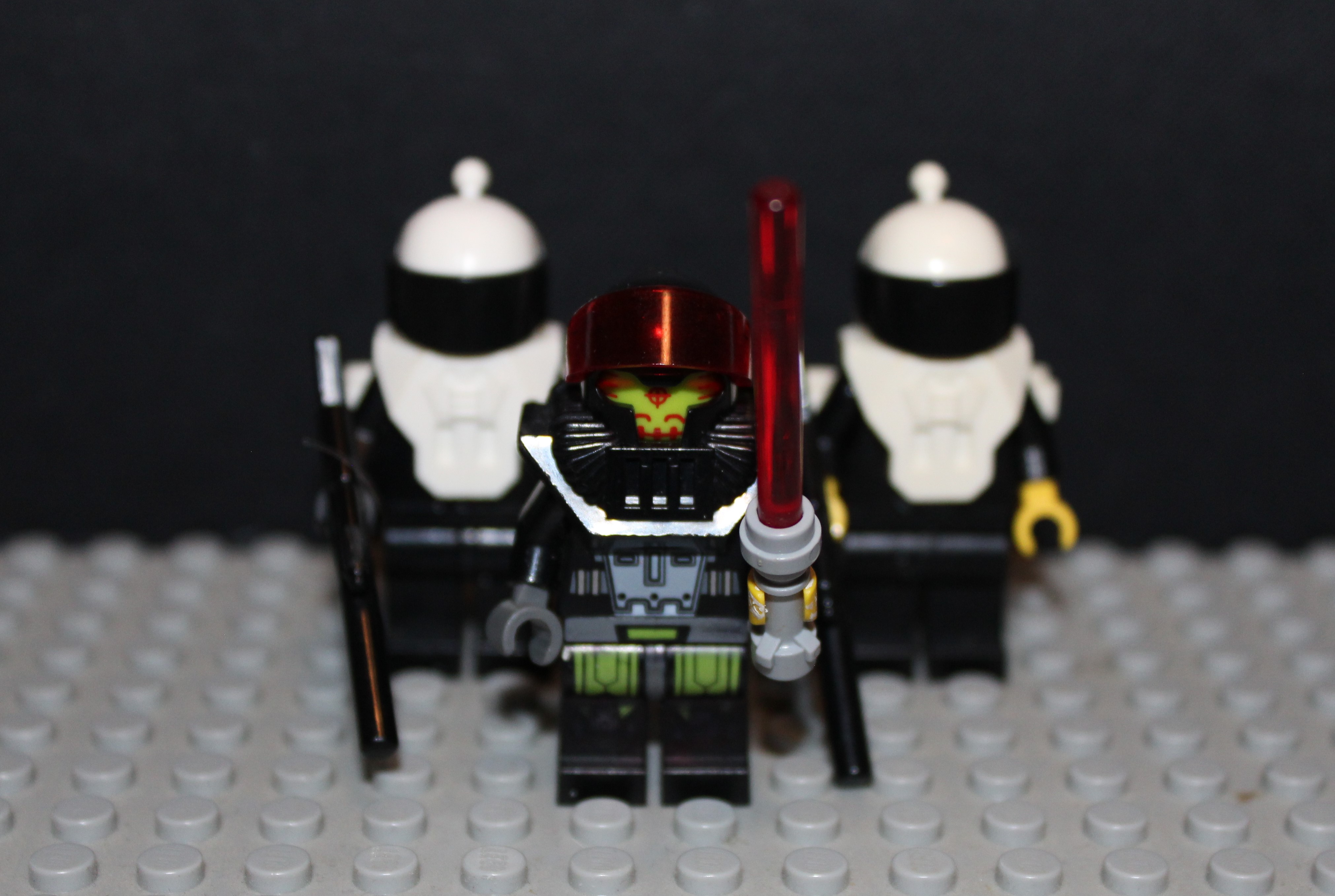 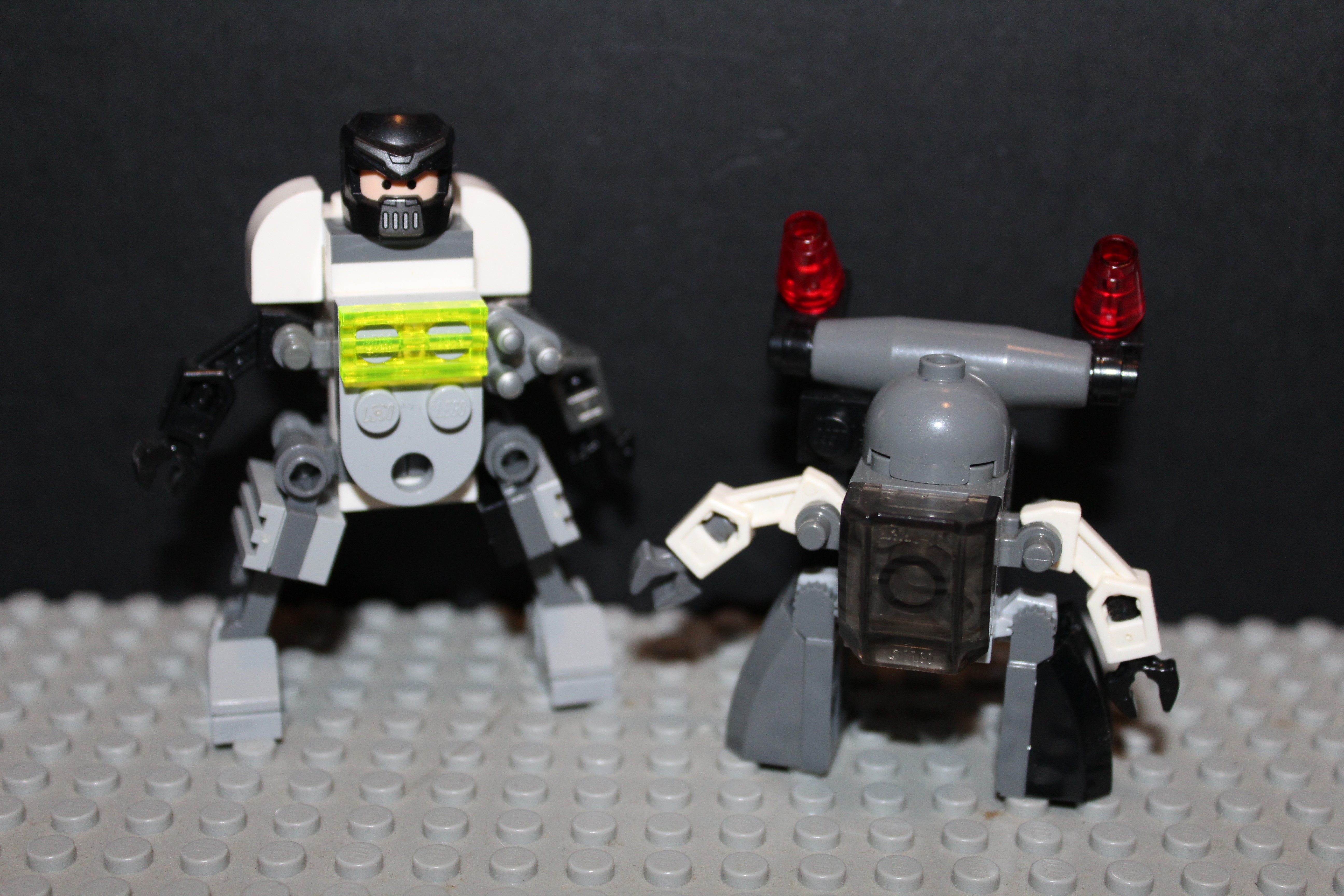 Republic of Kodiak
The Republic of Kodiak are formed from the peace-loving people of Kodion, an enormous planet in the Ezos system, only a short jump from the Milky Way. However, the people of Kodion are not naive, and understand that the current pan-galaxian political landscape looks bleak due to the Collective Star Empire’s aggressions and have decided to arm up and boost their military in defense of their galaxy. Due to the size of Kodion and its general good relations with its allies, the Republic of Kodiak military is of an enormous size. Conscription and troops on loan from its allies form the main bulk of the infantry, the famed “Kodiak Regulars” are the elite of the Kodiak military, and the Republic boasts a sizeable Star Fleet that is known across the galaxies for its significant victories against the Collective Star Empire’s supply chains and rear guard. 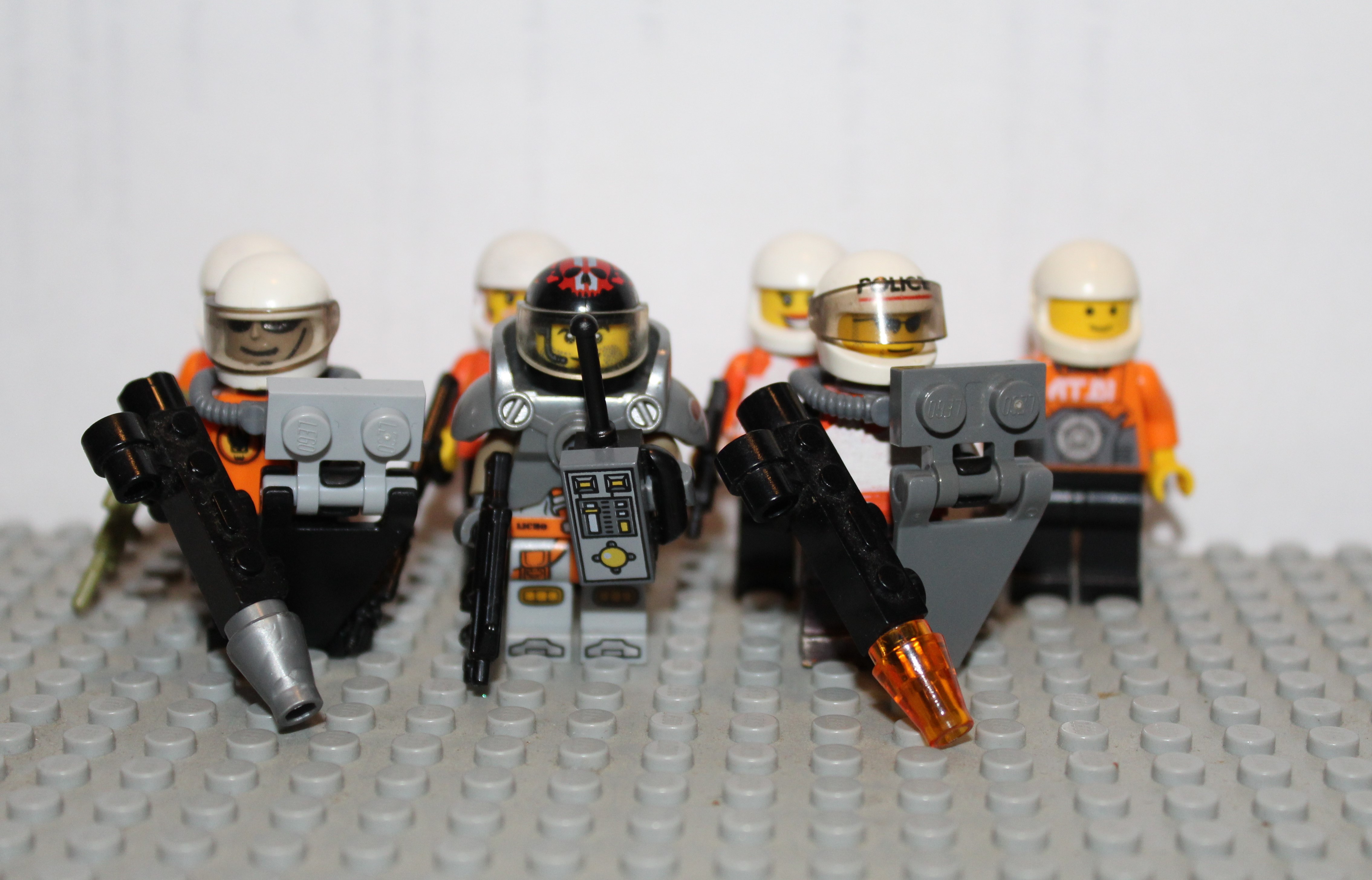 Soldiers of Pluto
Cut off from Earth due to their limited technology, the citizens of Pluto developed a friendly relationship with the Republic of Kodiak after aid was sent to support Plutonian infrastructure during a harsh solar storm which killed and injured many Plutonians. Due to this kindness, the two have been firm allies ever since. Although small, the Plutonian soldiers are hardy, resourceful, and fierce due to the harsh conditions on their home planet, and often use guerilla warfare to defend their planet against numerically or technologically superior foes. 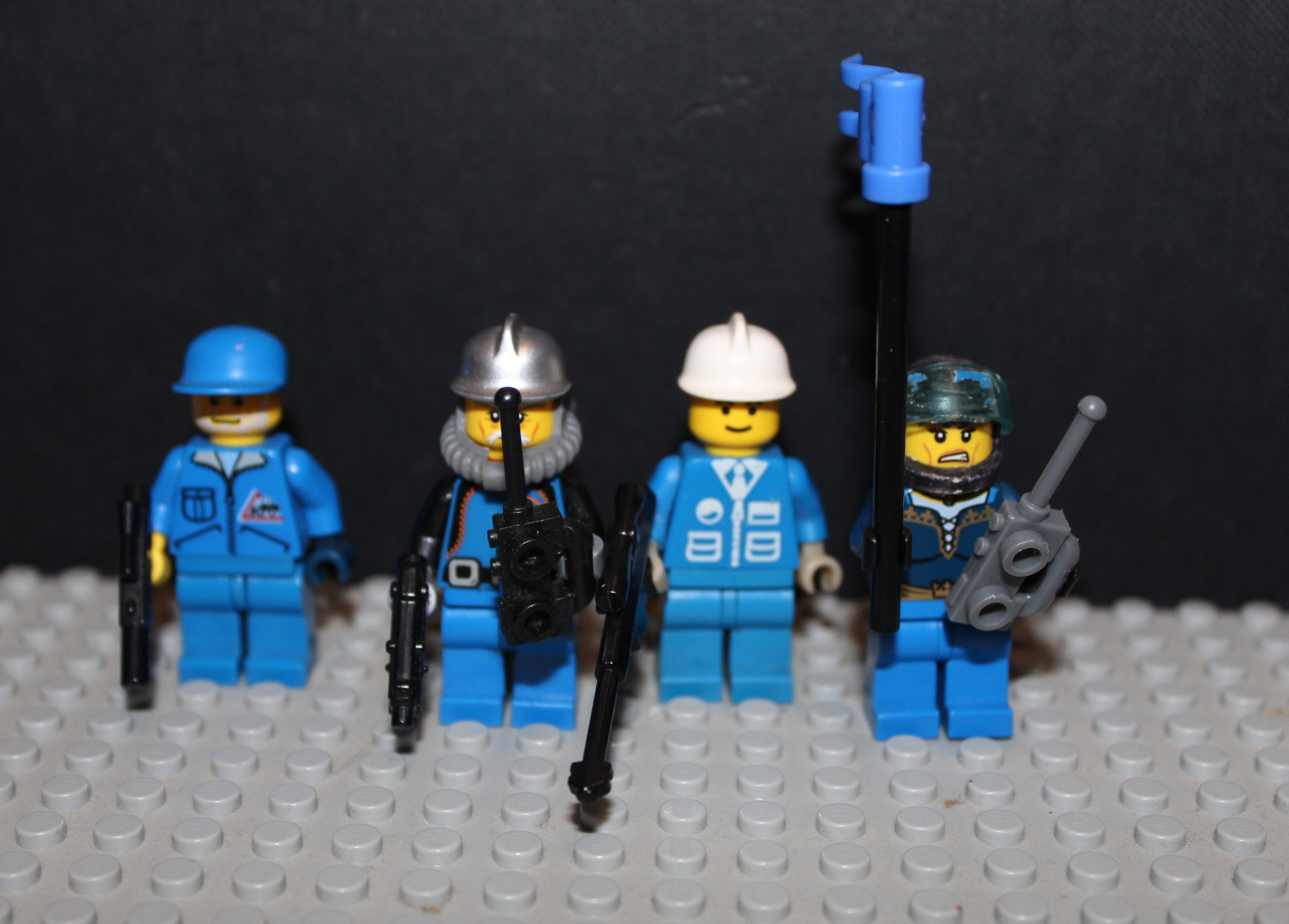 The Claw of the Dark
The Claw of the Dark refers to a small fleet of pirate ships that make their living ransacking freighters and kidnapping their crews for ransom money. The origins of the group are unknown, as it seems to include members from many races, such as humans, Gungans, Greenskins, and more that may not yet have been discovered. Against any organized military the capability of the pirate ships is pitiful, and for that reason whenever any Kodiak or CSE ship shows up, the pirates quickly scatter. The Kodiak Republic marines are currently engaged in operations against the Claw of the Dark in the Suez corridor, a key supply route for ships aiding the United Earth Military’s fight against the CSE. Aiding the free flow of war materiel through this corridor may turn the tide of the battle for Earth. 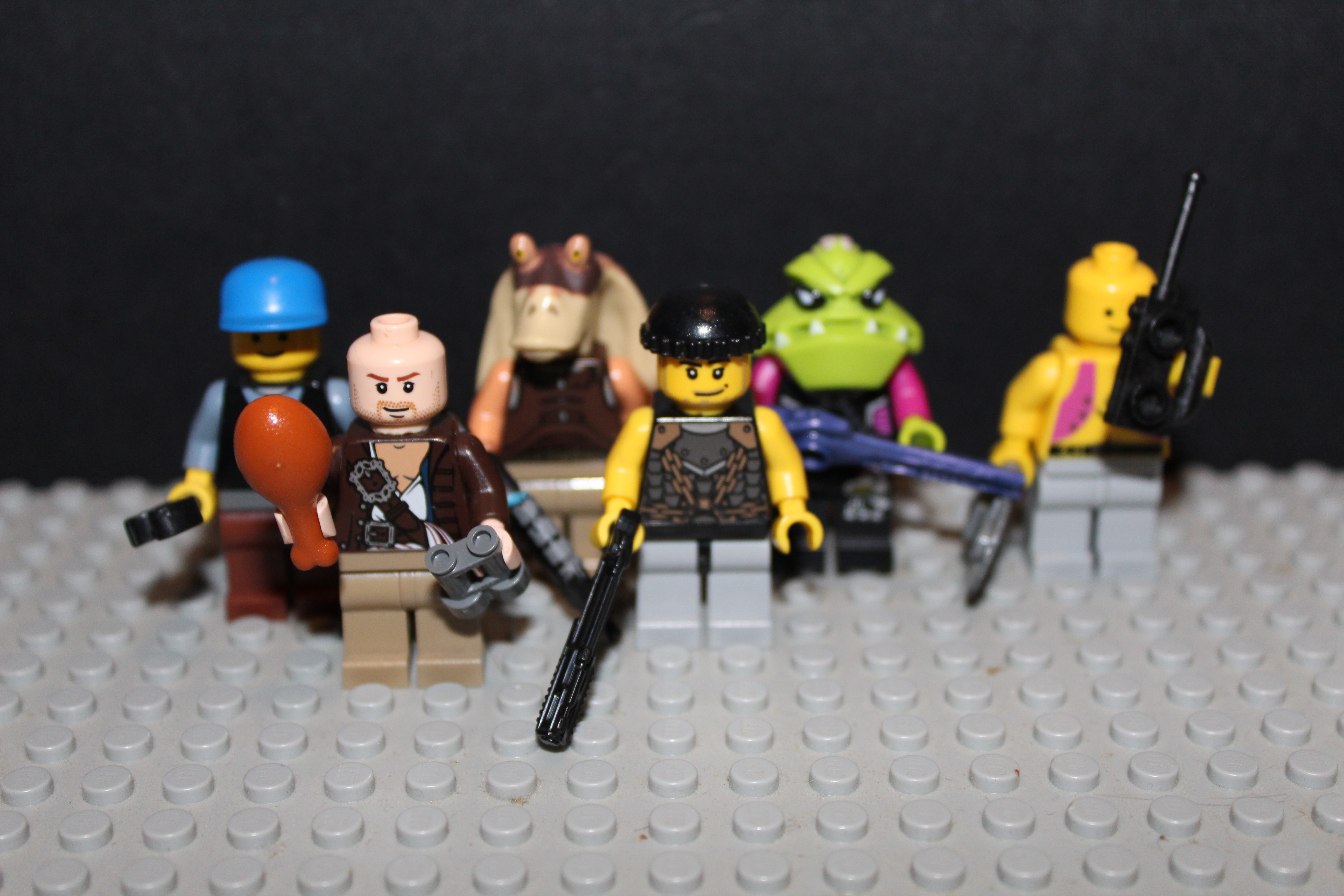 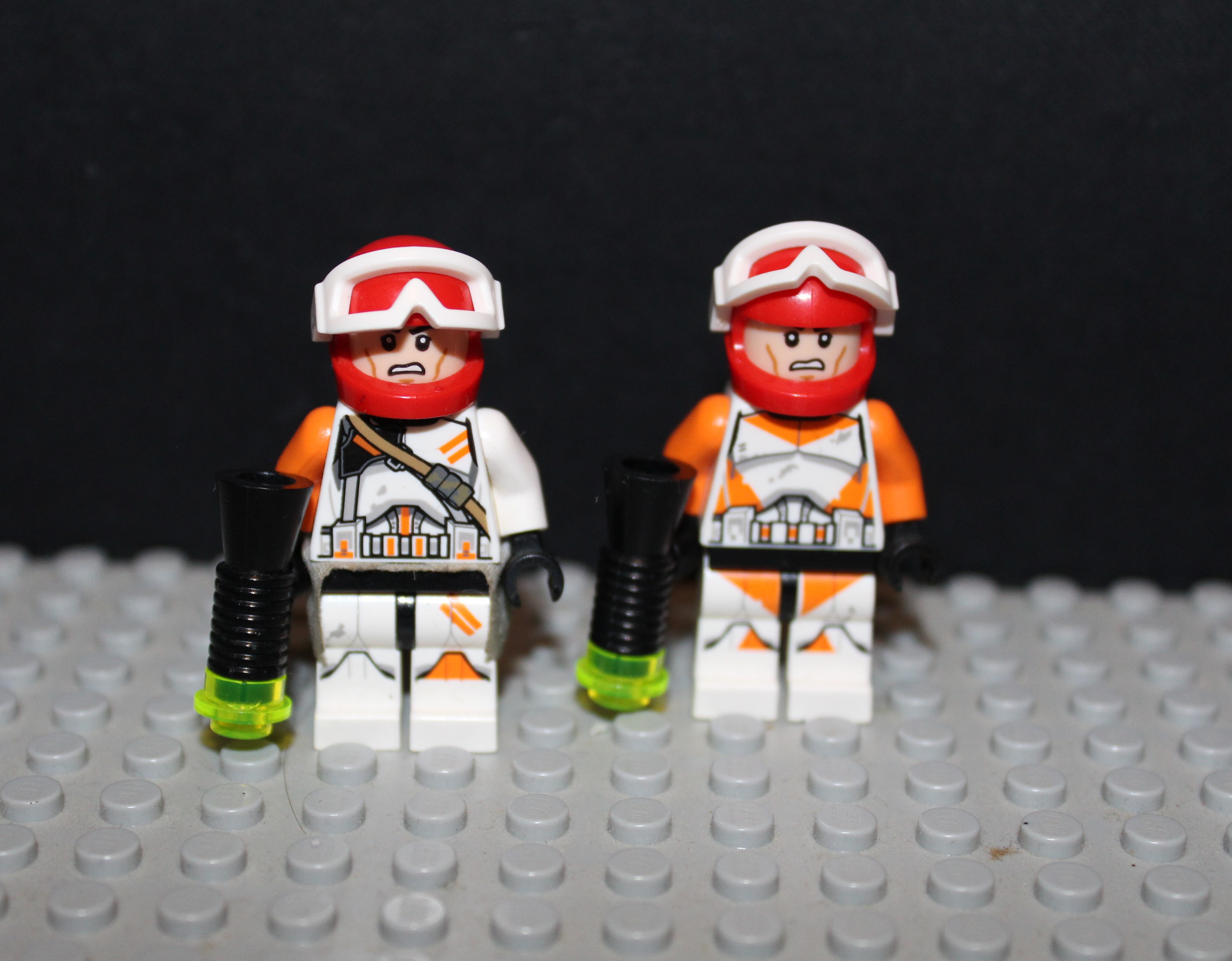