Following the incident the NSST ran into with terrorists, leaving the High Priest dead, the emperor of the Hy Brasilian Time Empire has called a council with his three strongest sons

My sons, I have called you hear for a task most important. As you may have heard, the High Priest of the NSST has passed away. There is an attempt to resurrect his body on a border town we know as Känae. We must not let this happen. If it is stopped, we will be unstoppable in battle as the Trueseers and the Chaos will erupt into civil war over the successor to the clergy. I require one of you to lead the attack.

Father, I must duly decline. I have my wedding to attend to, and past campaigns have postponed it for far too long.
As must I. You know I continue to wage war against the very same nomads who slew the High Priest. We are close to victory, so close I can taste it.

Father, it seems as I am the only one left to campaign. But many of my forces are my brother Shawn's theater of war. I am afraid I must borrow other troops.

I'll be updating this by turns, so this is to give you a little filler. I could've sworn I took more pictures.

The NSST starts off by shooting a Royal Sniper with one of their own snipers. The rest attempt to shoot the second sniper but fail.

The Trueseer tank drives up to the sniper post and the gunner attempts to shoot the remaining sniper. He failed.

The tank's main gun tries to shoot the DefBuggy but misses.

The NSST mech and a squad of Chaos infantry move up and open fire on BAMF squad, killing 3. I mad.

The turret of the mech fires on the sniper and misses again. NapalmKing's getting a little booty bothered.

A medic heals a sniper who criti-failed earlier. In his career, this sniper hasn't done too well.

A Trueseer squad moves up, but none of them do anything of importance. One criti-fails.

A bodyguard moves up, but fails to do anything. I think all these shots were at the sniper.

Captain Riggs climbs up and fires his powerful sniper rifle, which shakes the earth(see what I did there?) but misses.

The truck full of stormtroopers moves up and all 8 of the combine fire on the mech. I forgot to take a picture of the truck because Napalm was complaining.

The lucky sniper tries to shoot the exposed driver of the tank but misses.

As does the auto turret on the truck.

The DefBuggy drive up and blows away half the Chaos infantry.

The peach marines take up positions.

One shoots the gunner in the arse. The tank tries to shoot the NSST tank as well but misses.

The rest of them take out several Trueseers infantry. You can also see the last remaining member of BAMF has taken out the remaining two Chaos infantry.

Wow you make my sound like a whiny bitch beacause you forgot to take enough pics
Last edited by NapalmKing on Sun Jan 30, 2011 11:38 am, edited 1 time in total.
Top

NapalmKing wrote:Wow you make my soud like a whiny bitch beacause you forgot to take enough pics 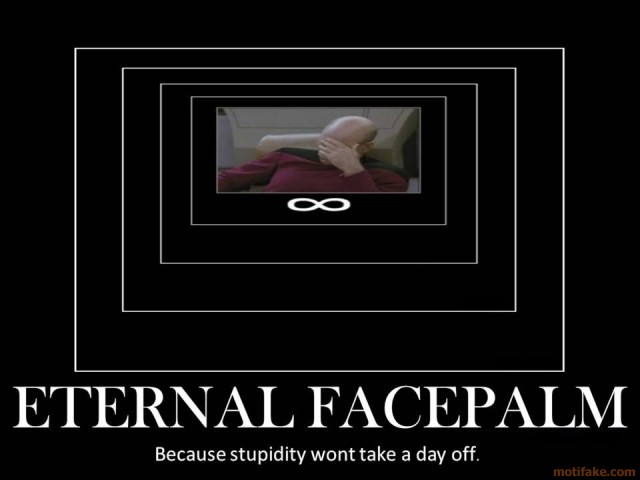 Certainly are a lot of dead lying about. Always pleasing to see.

You might want to pause a second before taking a pic, it should focus better. All in all not a bad show, I'm warming to the white tank of white-ness.

Whoops, just noticed the dead for my side are off the Overwatch. The guys in the truck just shot their hands off.