OASIS branched off as a super-extremist sect of peach freedom fighters that split from the Peach Liberation Army and the terrorist group Al-Kind-Of. OASIS subscribes to a denomination of the First Universal Church of Explosions called the First Universal Church of Kaboom (F.U.C.K.), which believes that BoB is the one true prophet and that followers should kill infidels by exploding themselves. OASIS supports violence, a return to the past chaos of the BrikVerse, the spread of its religious philosophy, the establishment of a FoBoB FUCK caliphate, shitty treatment of gurls, and death to all infidels.

OASIS's methods are so extreme that even Al-Kind-Of refuses to associate with them. They have beheaded USA journalists, Assyrian executives, Britannian aid workers, Trattorian contractors, as well as numerous other enemies, civilians, and infidels. Most of these beheading videos are then posted to Spacebook and other social media sites, gaining many likes from violence-hungry minifigs, and are often accompanied by messages accusing the leaders of the victims' respective countries and demanding ransom money and cessation of military actions against them. OASIS also engages in ethnic cleansing of Diceist Emerians and those of other religions, and has sold many minifig women and children into slavery. 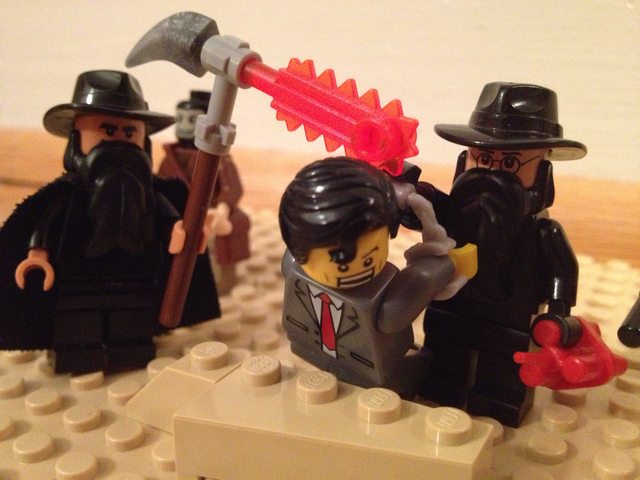 OASIS has a tenuous hold over 3 systems in Emeria, which were conquered in the chaos of the ISM takeover of Emeria. They are terrible at governance and many of the citizens live impoverished in an interstellar region torn by war. More radical peach factions, like the 45th Union, Strana, and the UPA, have "covertly" lent military and financial support to OASIS, although their allegiance is an open secret.

In addition to its central caliphate, OASIS has decentralized terrorist cells spread across the BrikVerse as well as scattered individual sympathizers throughout various star nations. OASIS recruits both frontline soldiers and homefront terrorists.

Many governments such as Union of Calvarian Star Systems, the Avokhan Empire, and the United Systems Alliance have taken action against OASIS. Calvaria has taken the extra step of forming a coalition to fight OASIS. NATO has undertaken airstrikes of OASIS-occupied regions, setting back OASIS and also killing a ton of civilians.

As mentioned above, OASIS believes in FUCK. They worship explosions and believe BoB to be the one true prophet and that all infidels must die. They believe that the most glorious way to die is in an explosion, and furthermore that said suicide explosion should kill infidels too. They believe that those martyrs who die for the cause of OASIS will go to Brik-Heaven and receive 72 virgin waifus. 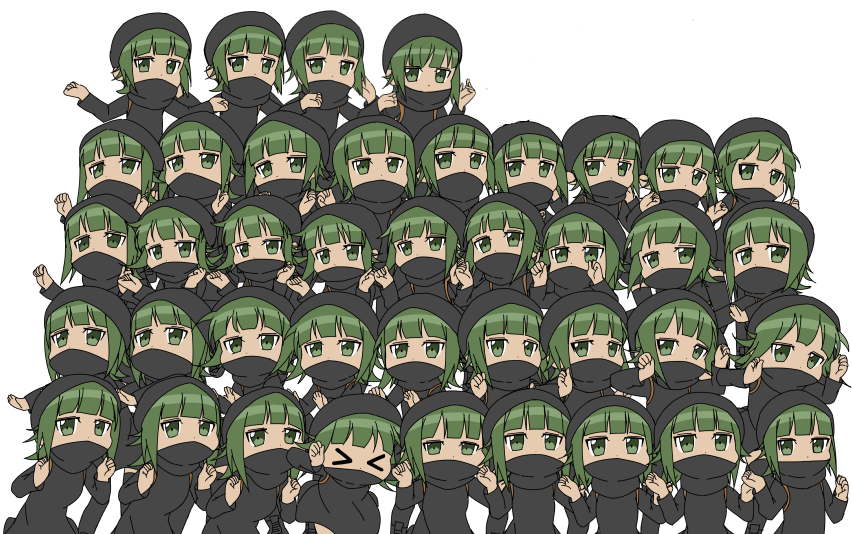 To this effect, they have been using the OASIS-chan waifu as their mascot in an effort to improve their image and public relations.

Sharing Law is a controversial tradition in the First Universal Church of Kaboom that prescribes certain laws and legal recourses related to the religion. Not believing in FUCK and the chosenness of BoB is a sin punishable by death by beheading under OASIS. Furthermore, the burning of the sacred Legend of Korran holy book is also punishable by death - proper worship of the text requires exploding it. Desertion is punishable with death by burning and being a gurl is punishable with stoning (FUCK scholars disagree on the proper interpretation of the word "stoning", so many OASIS cells keep ample supplies of both rocks and marijuana).

An Important Message to the BrikVerse from OASIS