From BrikWars
(Redirected from Bundeswehr)
Jump to navigation Jump to search 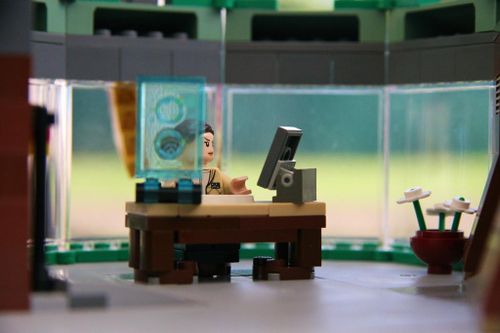 Officially known as the Federal Republik of Germeny.

The Federal Republik of Germeny is a representative democracy where citizens elect candidates whom they feel can successfully lead the nation.

Working in close collaboration with ABS Defence Systems, the Germen industry has begun progress on several intriguing prototypes, such as the Cougar and Leopard 2A6.

The average quality of life for Germen citizens is excellent. They are able to enjoy many rights and freedoms that few star systems are able to rival.

Germeny is one of the few civilisations known to be tolerant of diversity. Yellows, Peaches, Browns, Greens, Reds, Blues, and Pumpkin minifigures all enjoy the same legal rights and responsibilities under the law.