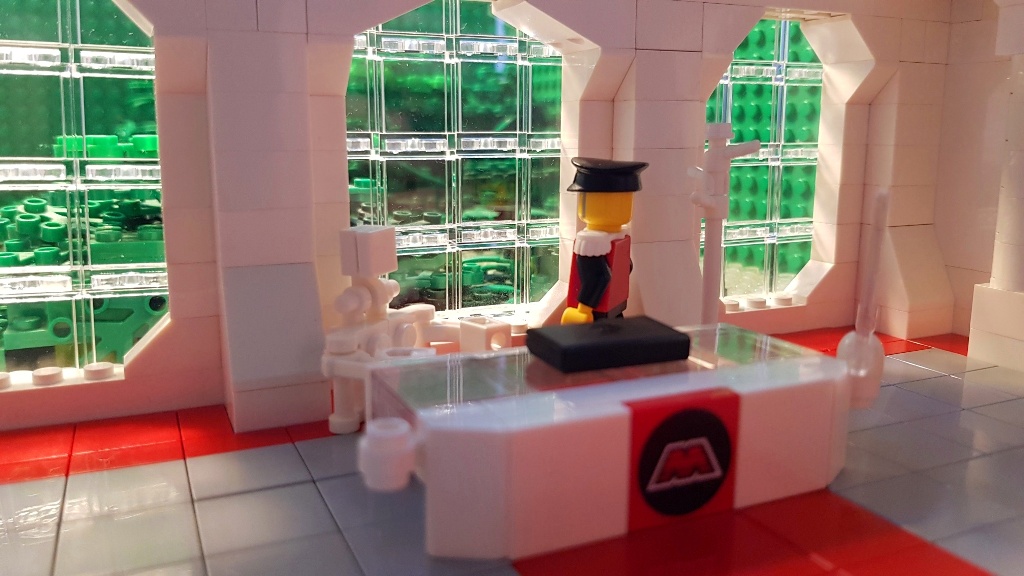 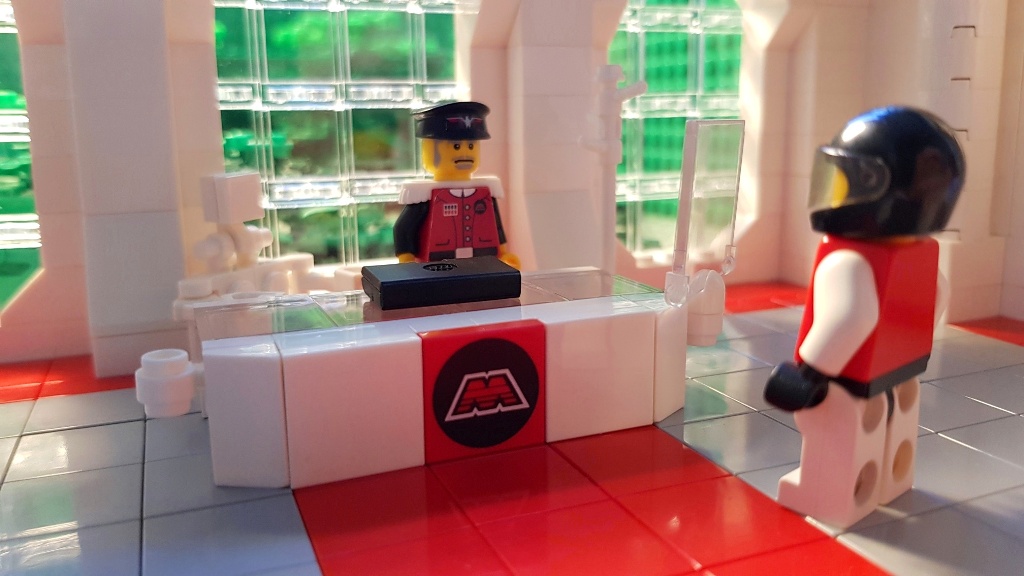 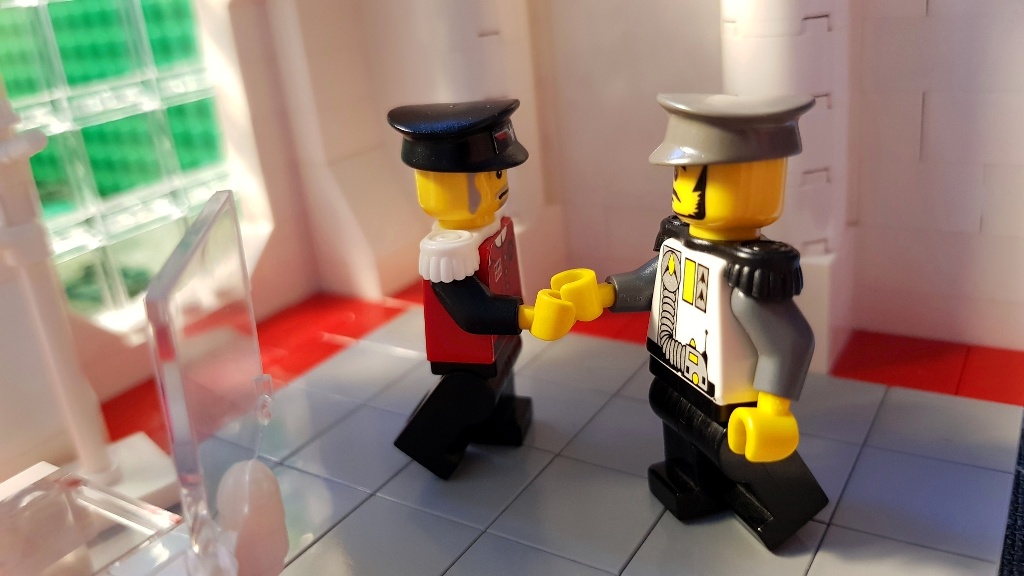 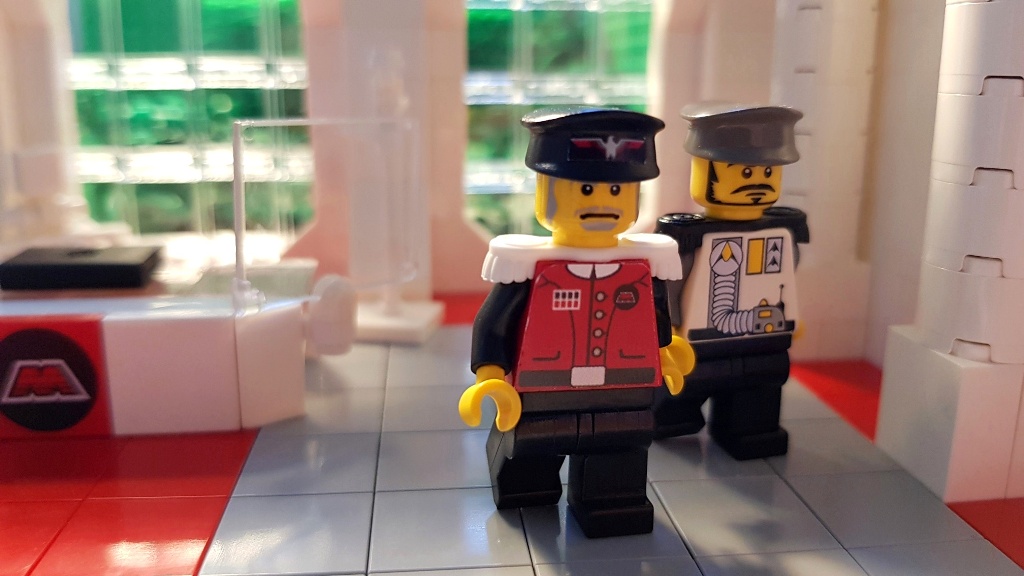 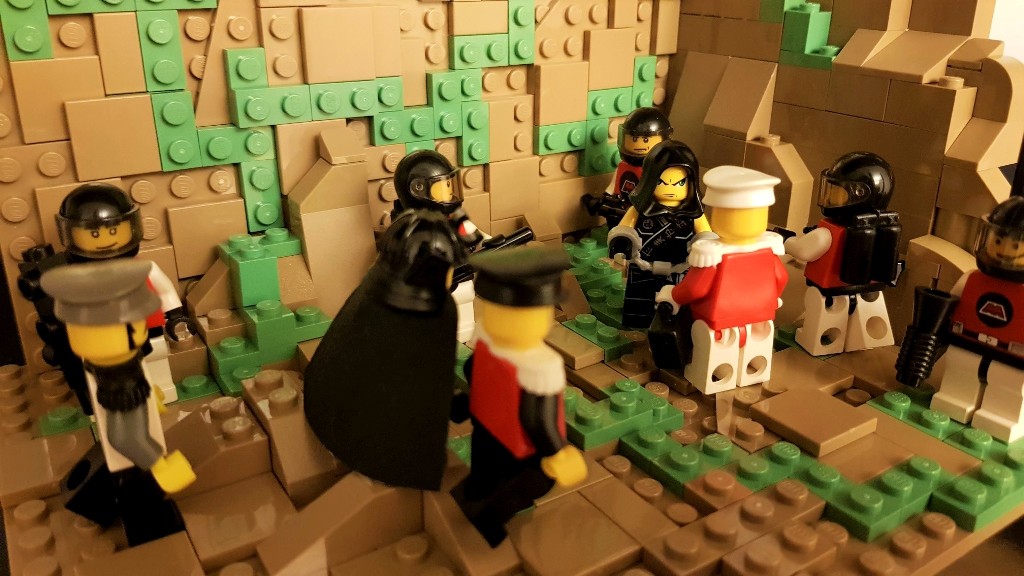 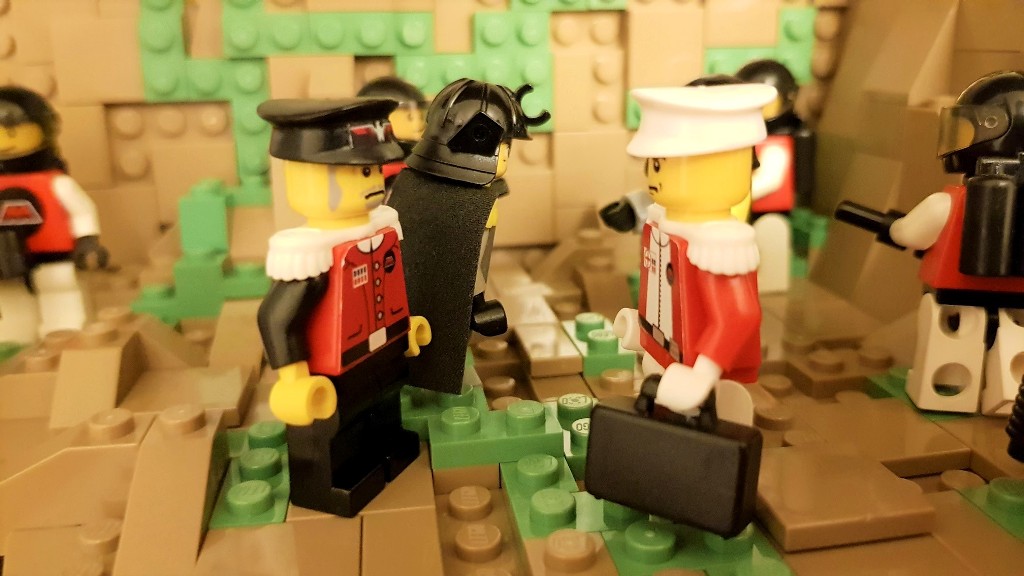 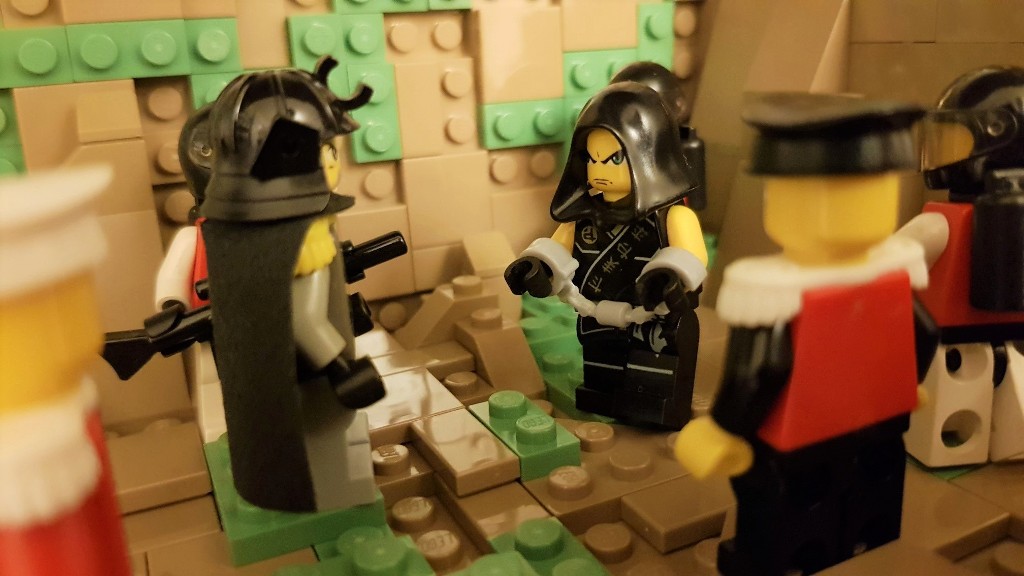 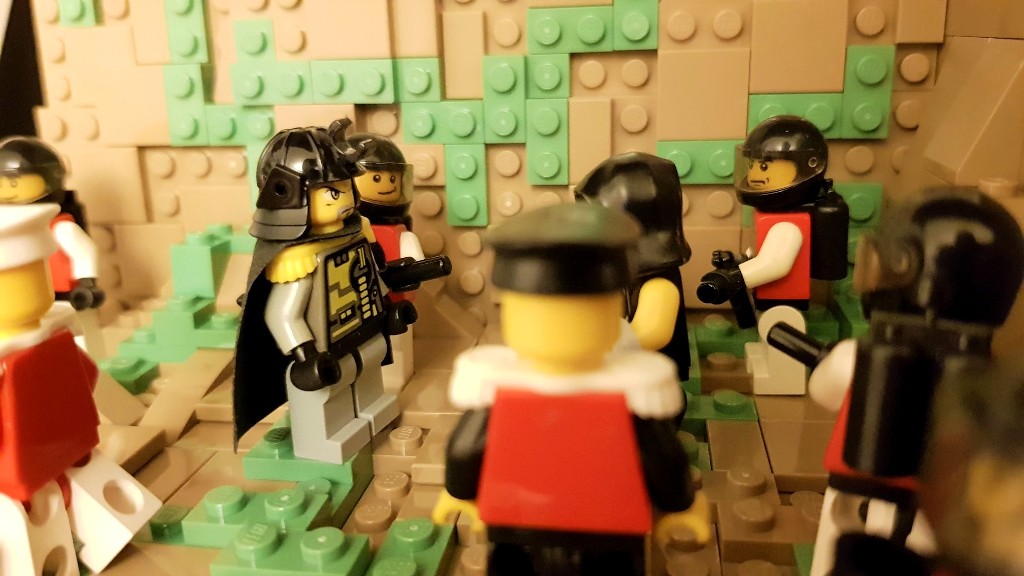 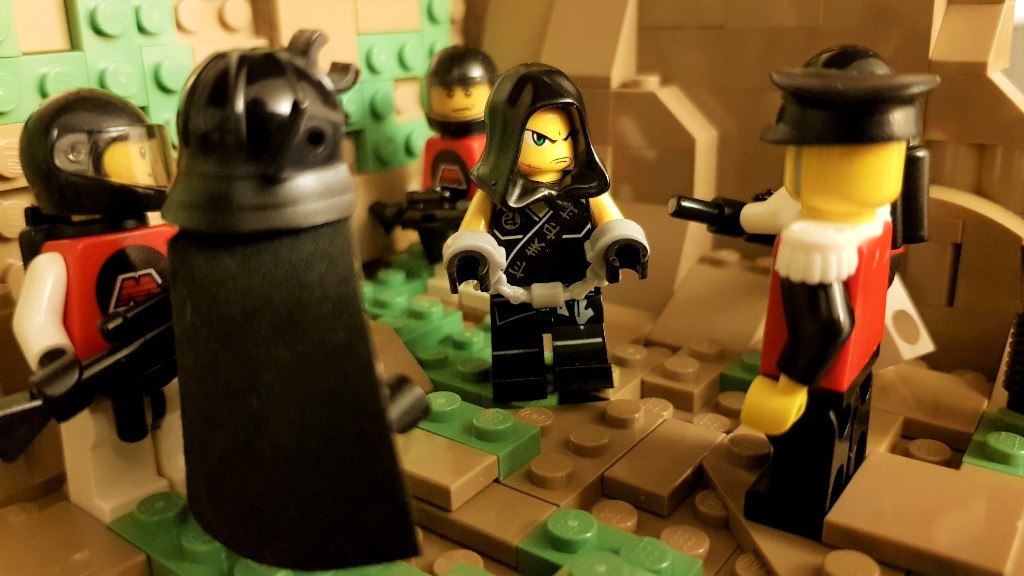 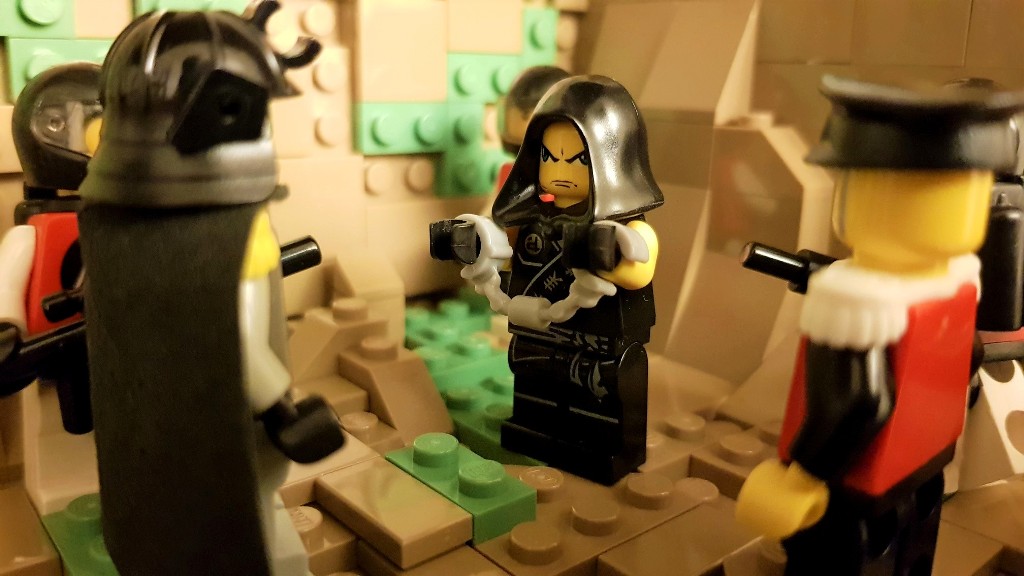 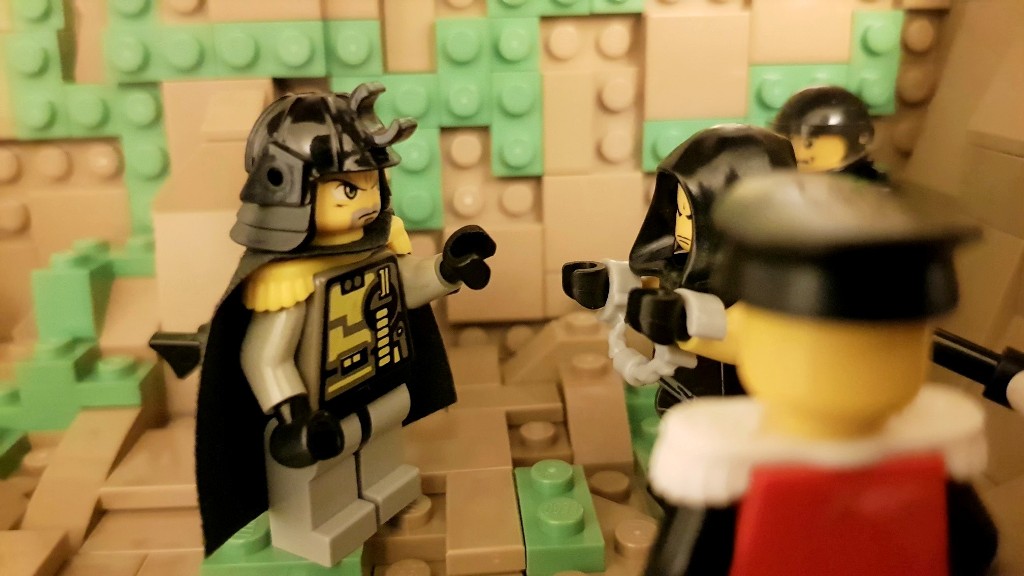 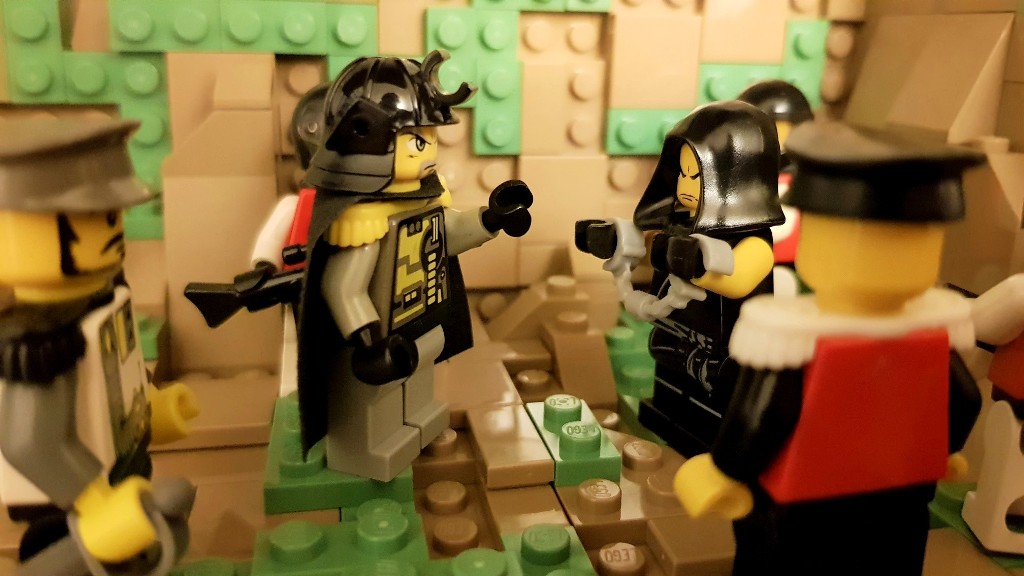 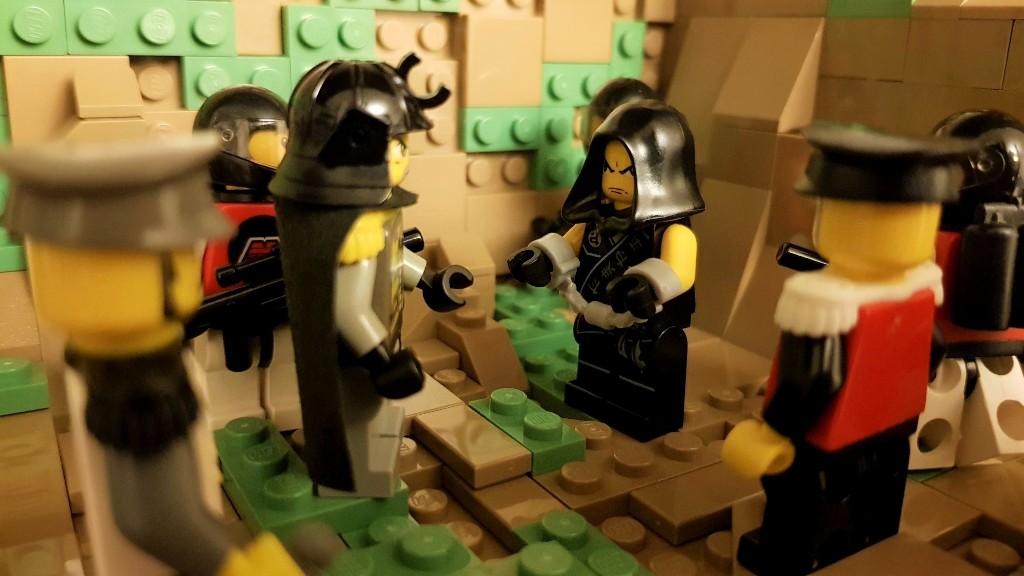 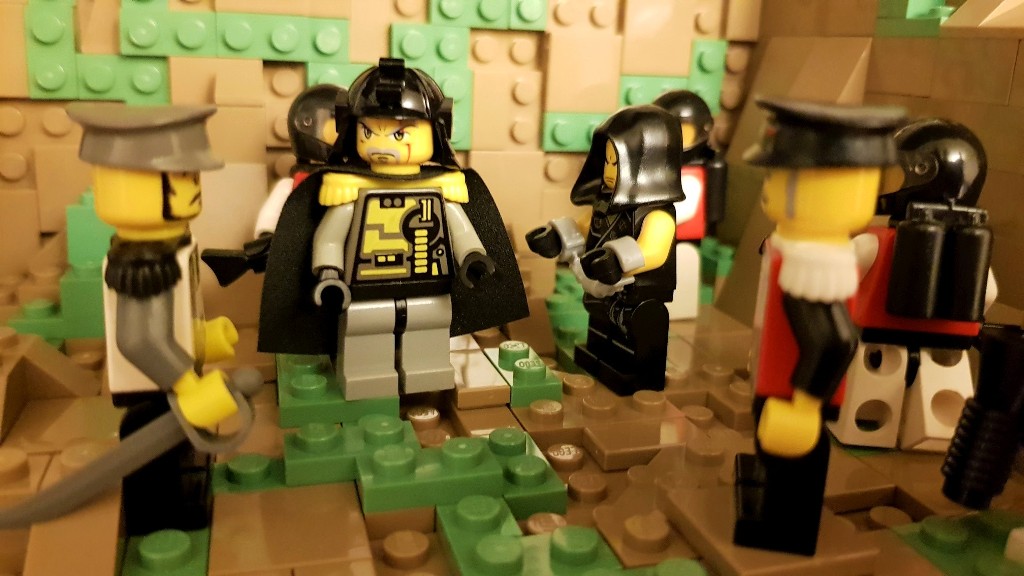 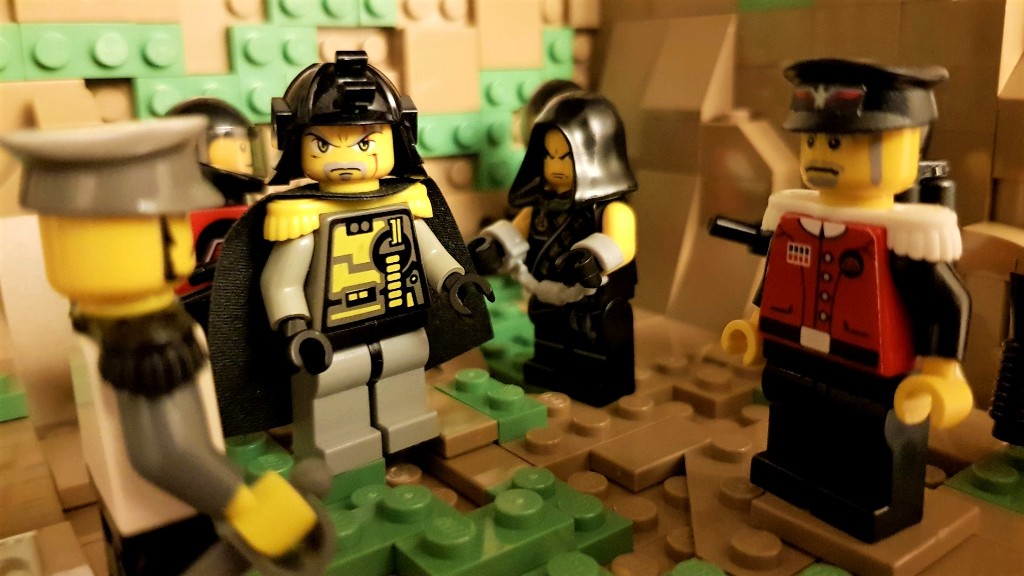 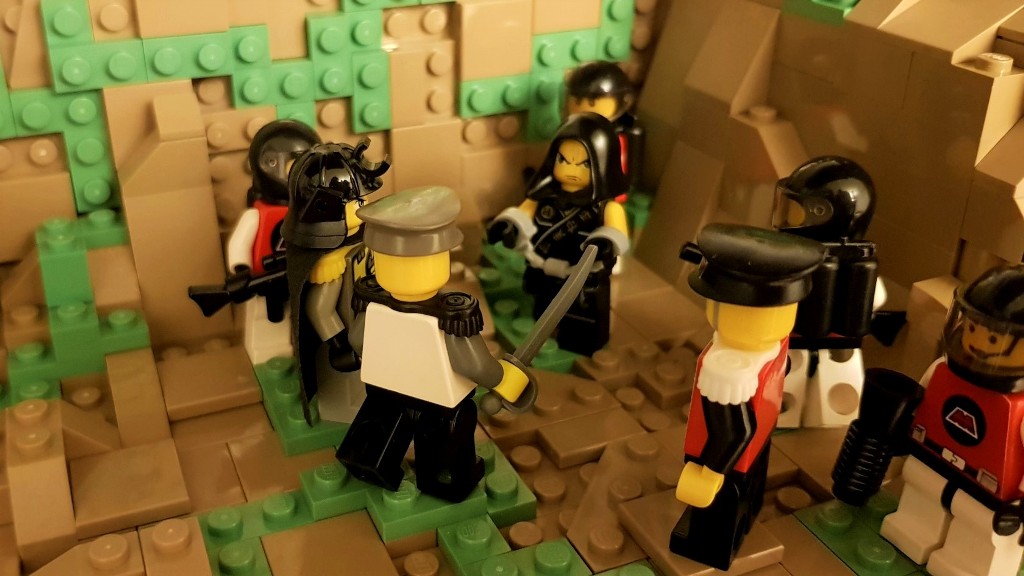 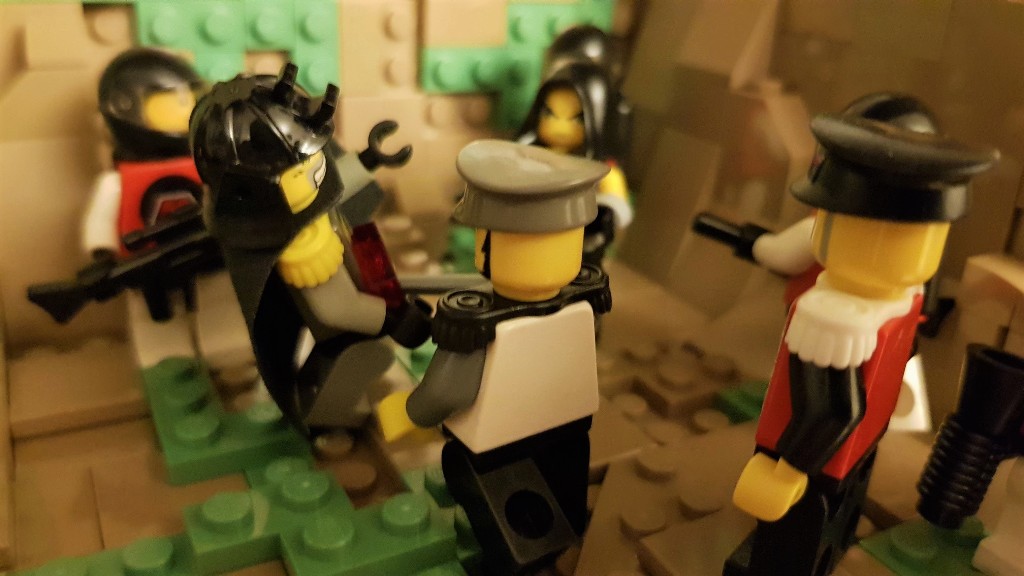 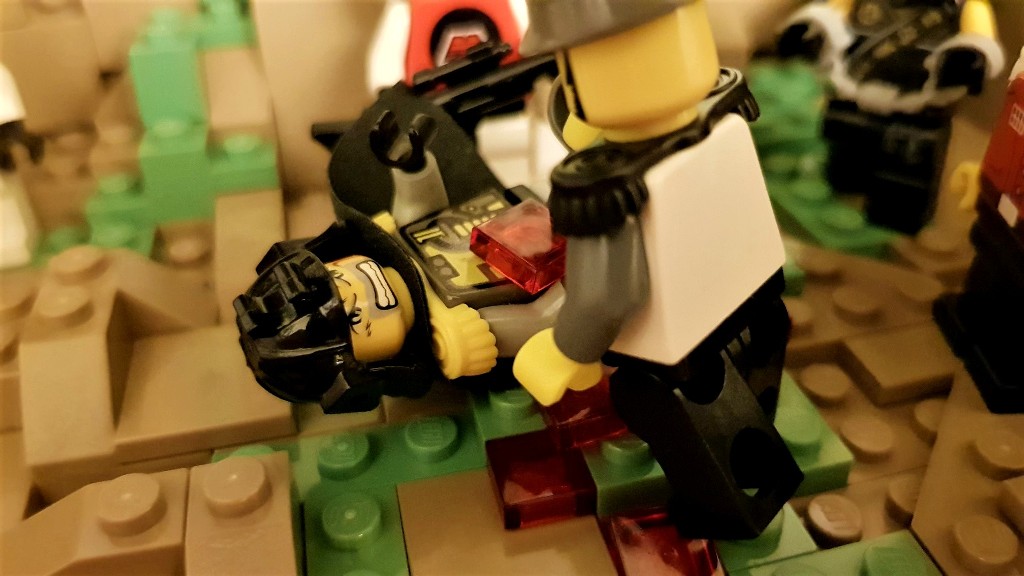 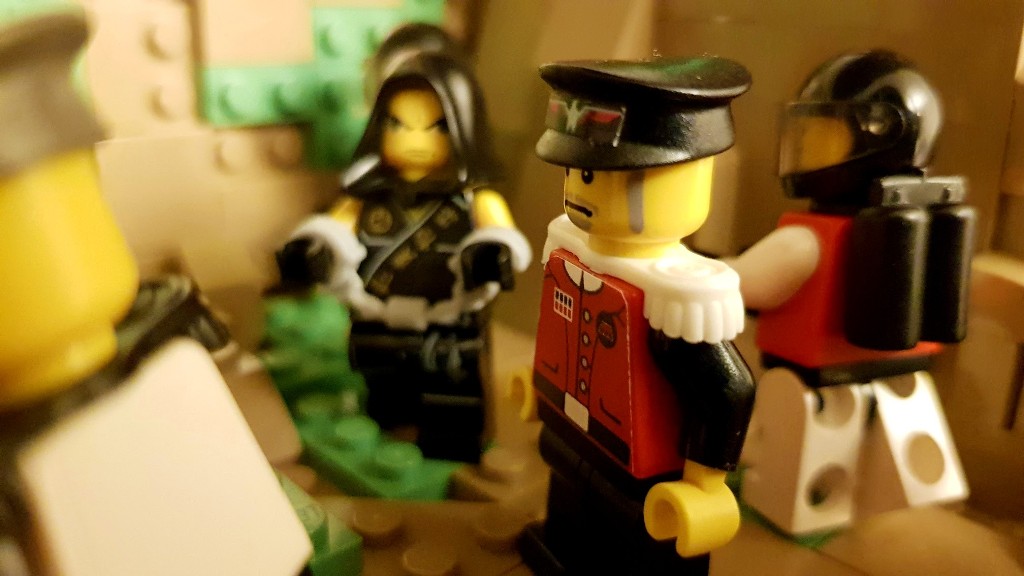 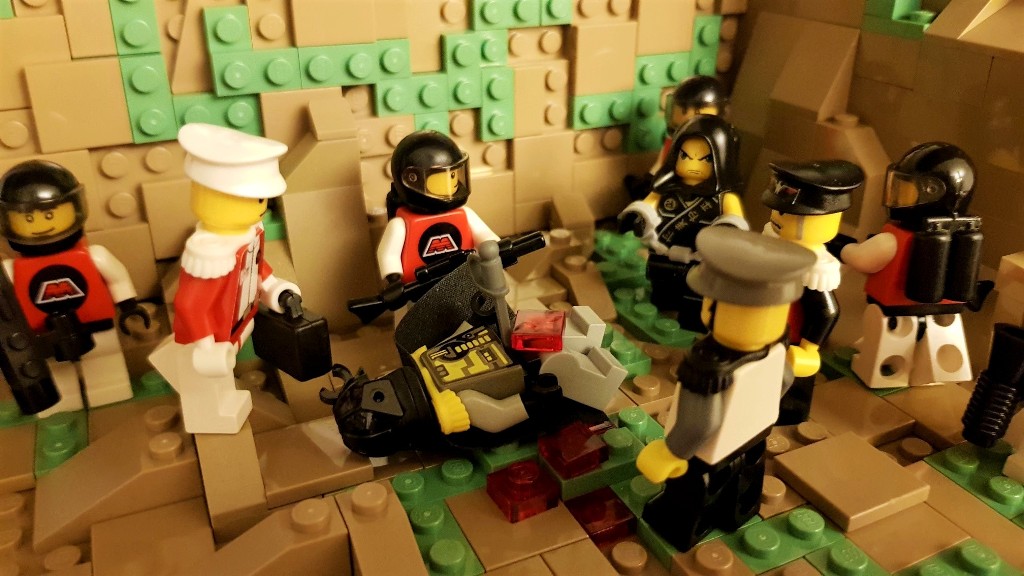 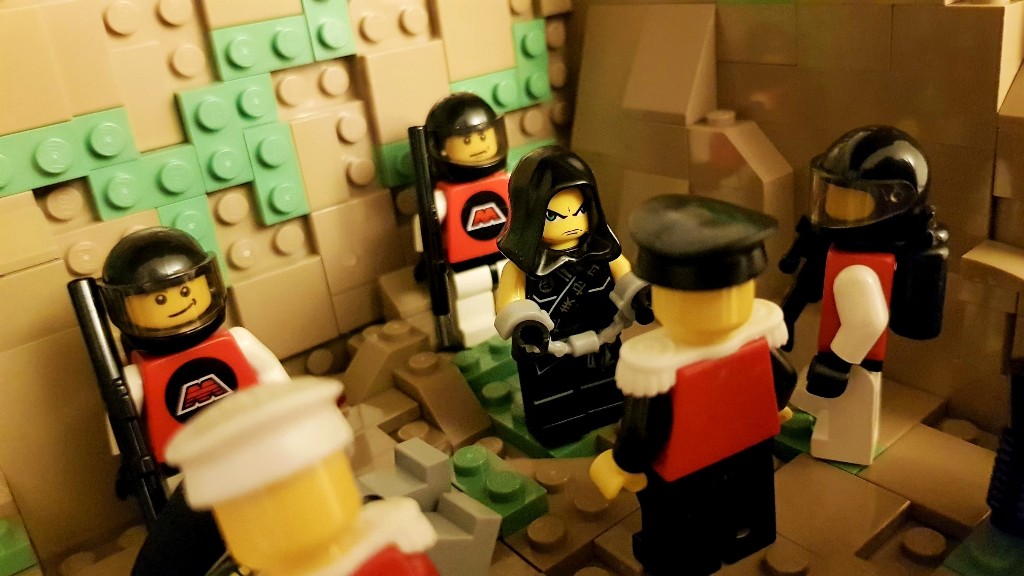 Yumato: Thank you, Commander. You saved my life and probably my people from an evil man.

Commander Eegon: He gave us a gift for our Emperor in which he put a tracking device. He clearly does not trust us for the long term. This kind of an act can not go unpunished. After realizing the truth about the gift we have contacted you and you proved yourself beeing innocent of the terrorist attacks using the usage the security footages.

Yumato: He was once a good leader and honorable man. After my moms death he became delusional. He bacame afraid and suspicious of everybody around them. He accused me of trying to overthrow him. Send me to prison. Imprisoned and tortured many people who oppose his actions. People helped me escape and since and I was hiding for the day my father dies. So here we are. My father is dead. What is gonna be next?