From BrikWars
(Redirected from TTSJs)
Jump to navigation Jump to search 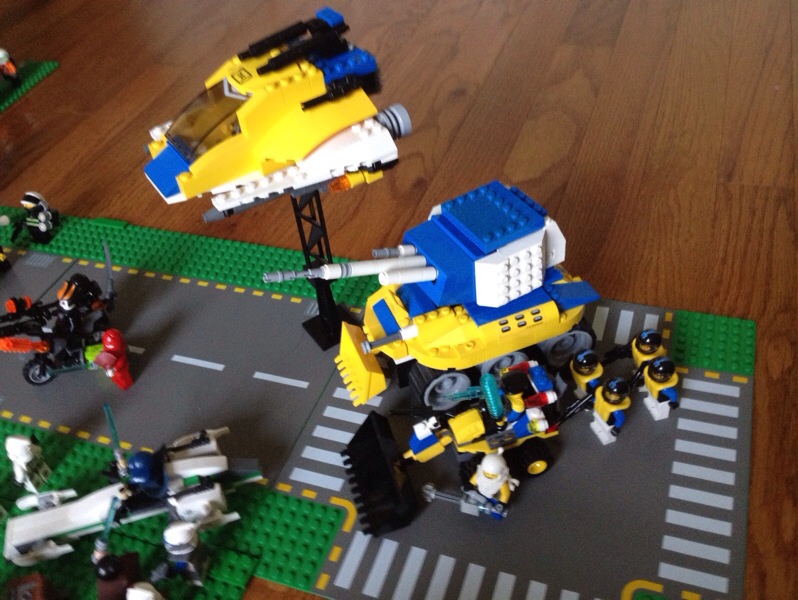 The Time-Traveling Super Jews come from a far future timeline where racism is still rampant. Their ultimate goal is to conquer all of the major forces in this time in the hopes of returning to a future without prejudice. 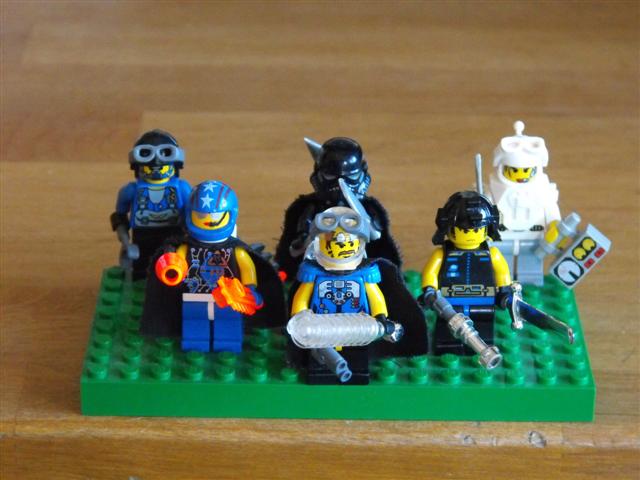 The command squad of TTSJ heroes, chief Mechanik and Medik and resident Bounty Hunter in the back. 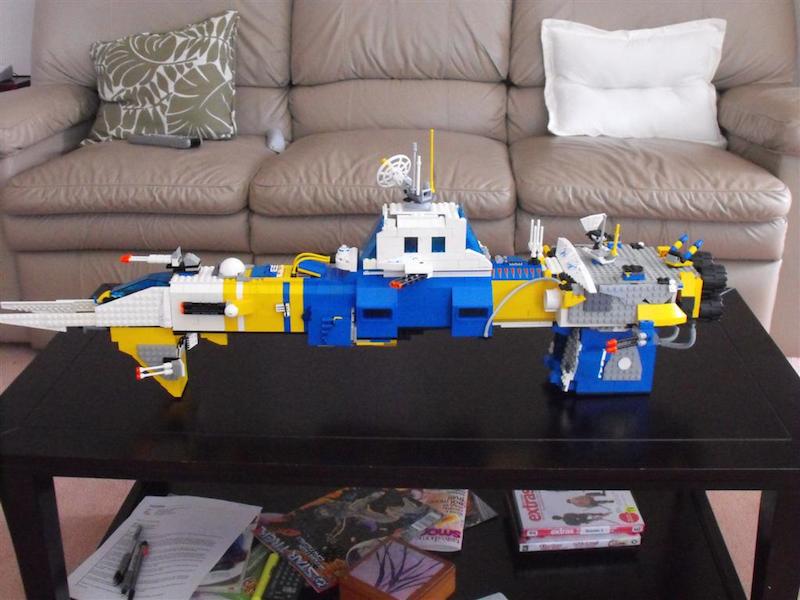 The Super Jews use a variety of weapons but focus mainly on lasers. They use a select few solid shot weapons such as railguns and autocannons but make good use of missiles. They are currently experimenting with concentrated energy weapons.