I keep going back and forth on my skeleton army, I can't decide what to go for, so I'm looking for your input.

In general, I want them to be different and unique somehow, while keeping things simple, and they should of course look good.

So far the variants I've switched between are:

They're basically armed with whatever leftovers I have. It gives them a very 'hordy' feel but it also makes them look kinda bad, and it can get annoying when multiple ones have different weapon types.

Treat them as regular minis = it's good 'cos it's simple and I like these helmets on them in particular, but it's also kinda bland and generic, doesn't really set them apart. I'm ok with it in Zahru's battles but I feel the fantasy skeletons lend themselves more to that. Moreover most of my skeletons are the old ones with the floppy arms so you can't really pose them with weapons.

Armoured skeletons: the most threatening and my favourite design.

The obvious drawback is that it's very parts intensive.

The Swarm: basically just unarmed skeletons that try to overwhelm stuff with numbers, kinda like a bigger version of Vermin Swarms. My current favourite option as it is what I went for in my current forum battle (but I overestimated their impact, lol). It looks good (at least to me), it's the cheapest option, the downside is they're weak and it's hard to justify making them stronger when they look like this. I have a decent amount (26) but not nearly the numbers they'd require to be a real threat as a swarm...

Then to set them apart I'm thinking of the following additions:

Submissive: this is already in the rules perhaps with these kind of creatures in mind so I'm willing to use this.

Arrow resistance: 1 level of deflection against arrow attacks / other small arms fire... makes sense to me that an arrow has a better chance of killing a fleshy minifigs than against a skeleton where it's more likely to just pass through the bones.

Expendable: when in a squad the skeletons are always the first to die, before anyone else takes damage.

I'd love to hear your input / suggestions if you have any.
Westeron Restored (Fantasy BrikWars)
My Twitch - My blog
Top

Armored skeletons are the best I agree, but it's impractical to make them all armored, so I'd suggest making maybe 5 armored and the other 21 or so . . .

I kinda like treating them as regular minifigs, since, well, they once were regular figs. But since their flesh and muscles have rotted away you could try giving them a -1 skill penalty and just putting them in small groups. That seems to me like a good balance between regular figs and swarms. As for weapons, maybe give them some sort of clawing/biting damage, that also counts as a grapple?

I think Zahru (or someone) already gave them arrow resistance (-1 damage from arrows) and that seems like a good option to me.
Times banned by Natalya: 8 (+ 1 alt).

Honestly the -1 from arrows and the swarm should make up for it. That is how I stat my skeletons

The swarm is good. I only have a couple skellies so I go for as much character as I can. 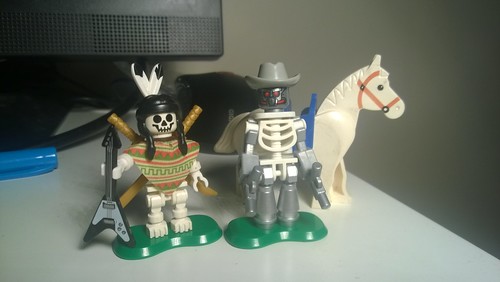 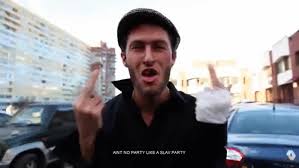 How about if you gave them turbans, ninja headwraps and those long and thick swords, they could look pretty interesting.
Phalek empire, S.P.A., Belgïe, My claim to not being a shitbuilder.

Currently what I'm thinking is this:

A mix of the above, which is using my leftover pieces and making like little squads of 2-4 of the same unit type. After all the undead raise everything and anything, and a lot of variety will reflect that. They are the most intimidating when they represent the undead version of existing 'fleshy' minifigs, so I can try to go for that.

Then I'll give them regular minifig stats but with the submissive mind trait, meaning there has to be a greater undead (like a bitchy witch, wight king...) near them so they don't just wander mindlessly forward.

I can also give them a more generalized 'hard to hit' trait that's basically like a shield ('cos I don't have shields for them) - on a roll of 3 they gain 1 level of deflection against a single attack. The only difference of course being that they can't parry shoves with this 'shield', but it's made up for by having their hands free.

TheVengefulOne wrote:I think Zahru (or someone) already gave them arrow resistance (-1 damage from arrows) and that seems like a good option to me.

Used to, as it turns out! The current version of EM (11) does not include it anymore. It was probably done away for being a footnote munchkin-y and boring ability, plus having an undead army with more types than just skellingtons make things like "aw shucks, forgot about that" a common annoyance. Then again ver11 is more skirmish-y overall.

I think I agree that the best way to distinguish types is through arms (literally): floppy arm skellies make perfect sense as horde/vermin, whereas those with some actual articulation can work as elite/specialist choices.

Yeah, I used to have different stats for a lot of stuff, keeping track of it was actually kind of a pain in the ass, which is why I like to keep stuff more standard nowadays, and diversify it with stuff that's in (or at least based on) the rulebook more nowadays, rather than +1 and -1 modifiers. The idea to have many small teams of different skeletons is a good one though, and what I'm doing currently (just posted the first designs in the armoury thread).

Those in the Majistik order rarely speak of their desperate stand against the natives of Northeros, let alone the horrific fate that befall on Vlekim the Verdant that day. 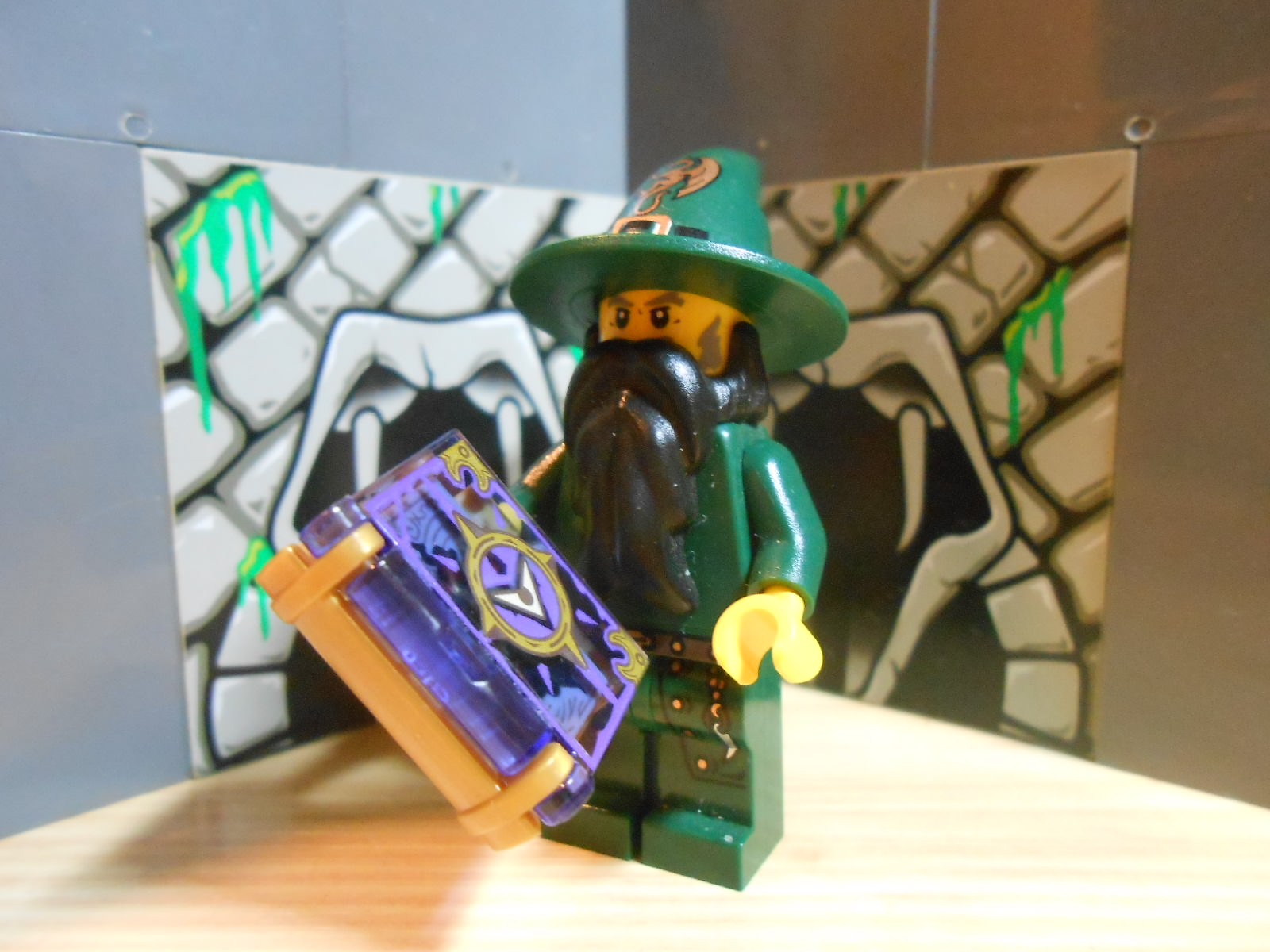 Vlekim was a prodigious mage of the Green Order and as such was tasked to infiltrate Warhead's Fortress of Evil, to retrieve one of the rogue wizard Malekim's tomes. They anticipated that with forces deployed, the wizard would be like a thief in the night, swooping in and escaping with the artefakt unharmed. They would sorely underestimate the numbers of the dead, and while Vlekim got his hands on the book, the throngs of skeletal horrors were hot on his heels, making the Majistik run for his life, overwhelmed by dread and the suffocating density of necrotic magik, seeping into his pores and clouding his natural attunement to the winds of magik. 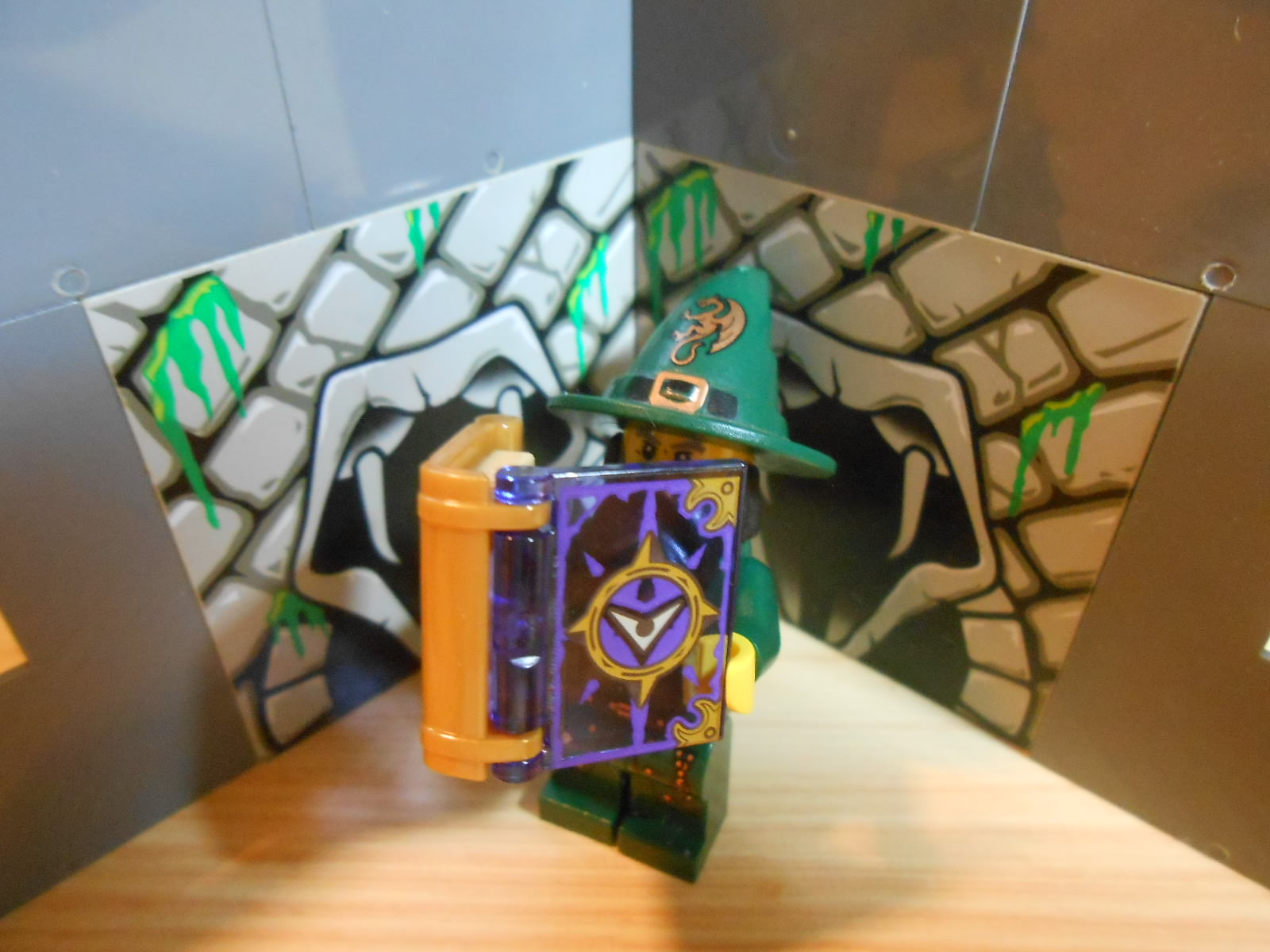 Cornered, fear and panic gnawed away at the Majistik's mind. Having a shared link with the order members, he was also experiencing the brutal free-for-all and how his brethren were massacred one by one - the best of the order, torn to shreds by savages, hypocrites and abominations. Vlekim knew the mission and himself was doomed, yet he feared his life still - in a final act of desperation, he tore the grimoire wide open, only to find its pages empty, save for a set of six runes etched in the middle of a page in crimson color akin to blood, yet reeking like soil and... turnip.

Vexed, the majistik mustered all the strength his tattered mind could and forced his lips to invoke the solitary word:

Noone knew what would happen to Vlekim afterwards. Only the Purple would sense his final thoughts before fleeing the already lost battle: the sense of chill running down the Green's spine, red haze looming over him like a damp blanket, cacophony and words with syllables that all sounded like shards of glass grinding against each other, then screams, endless screams of agony, bones breaking, flesh tearing...
The Purple would return to the Nexus in cold sweat and never spoke of this to any member of the order. The thought of the unspeakable horrors that the fool Vlekim unleashed that day... ones that are still present on that accursed, stubborn mudball...

... still hiding in the shadows, beneath the bowels of the earth... 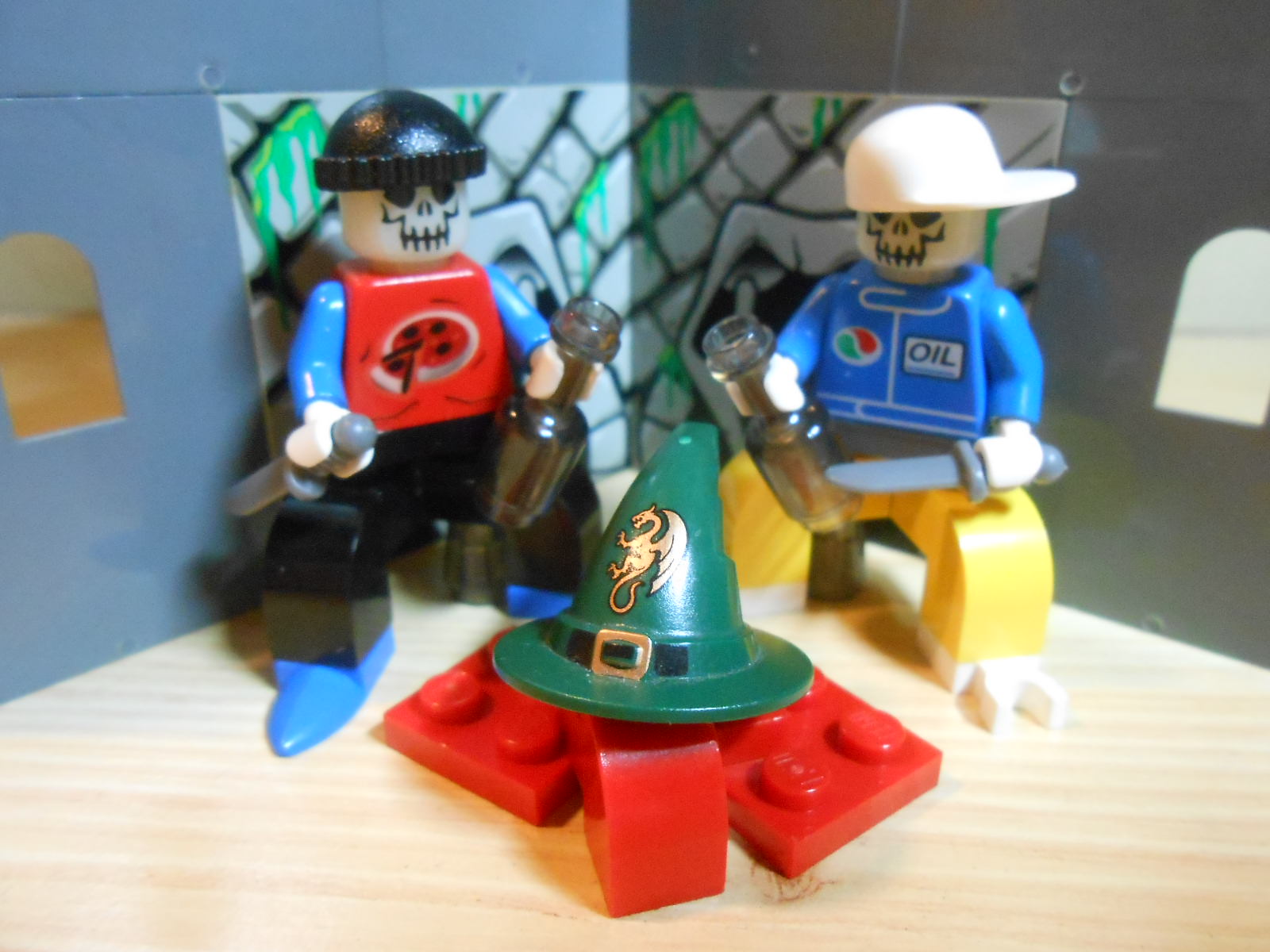 LMAO. Zuppon's shitpost inspired you to write THAT?!

Zahru II wrote: ... still hiding in the shadows, beneath the bowels of the earth...

I vote for this being awarded 'Post of the Year'.