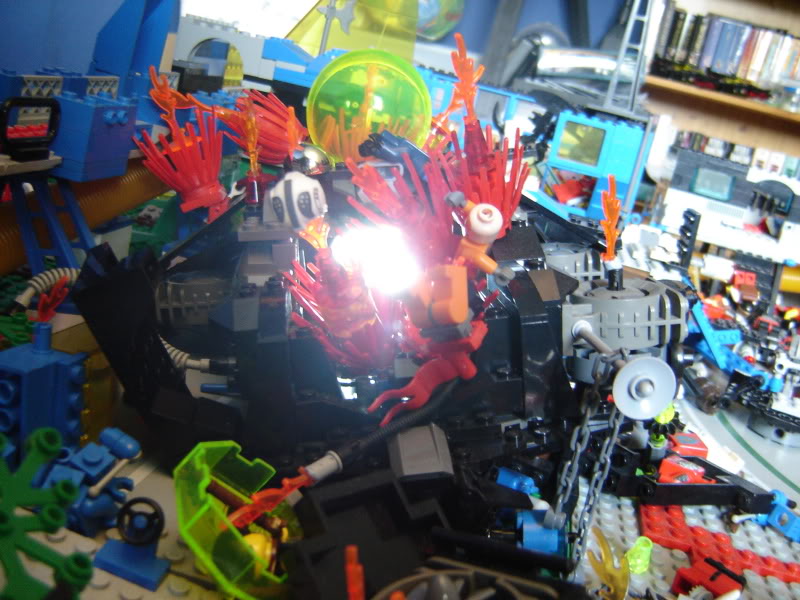 The ORCA's self destruct goes off. 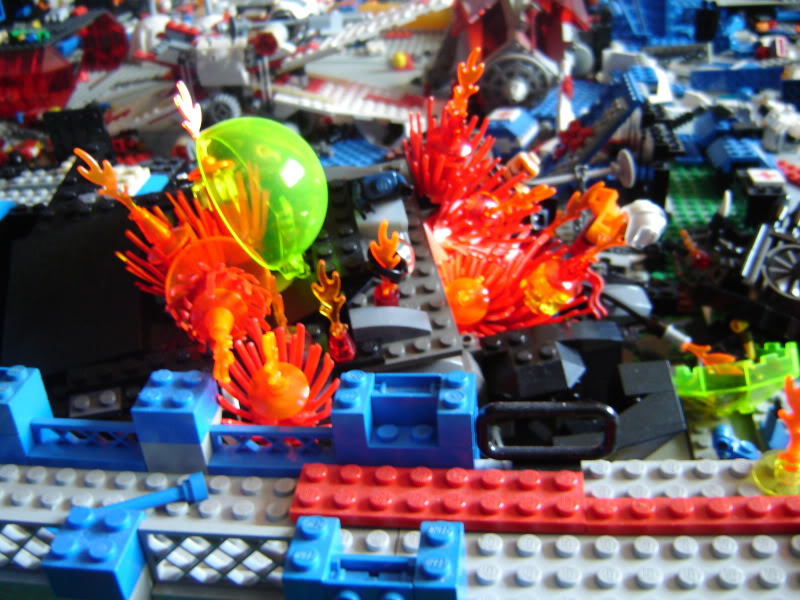 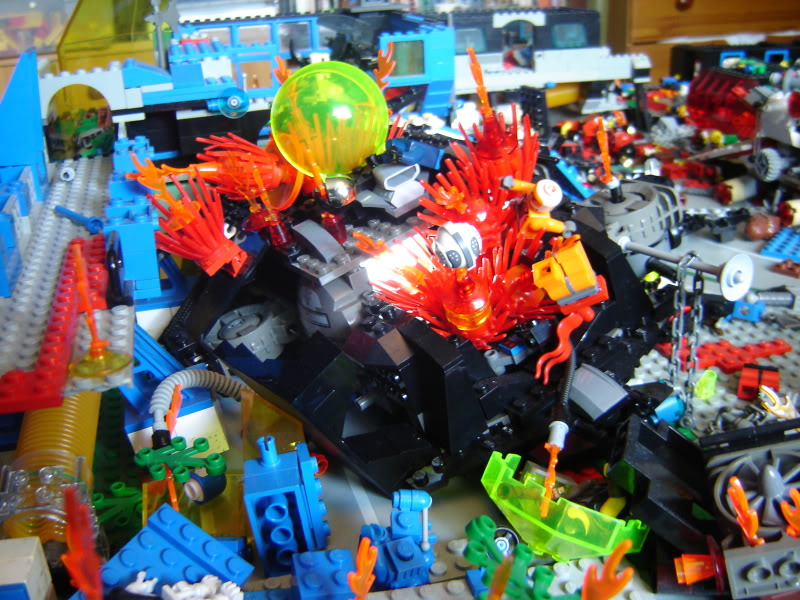 The ORCA's death throws are violent. 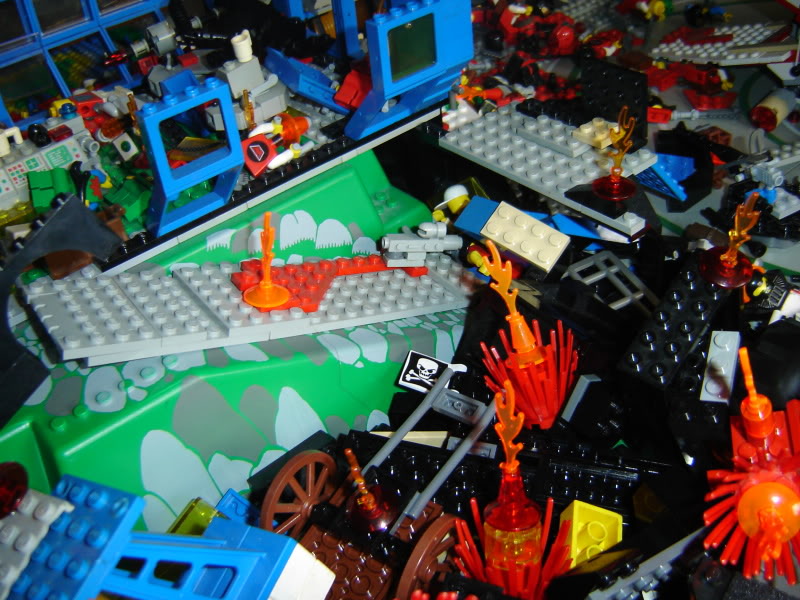 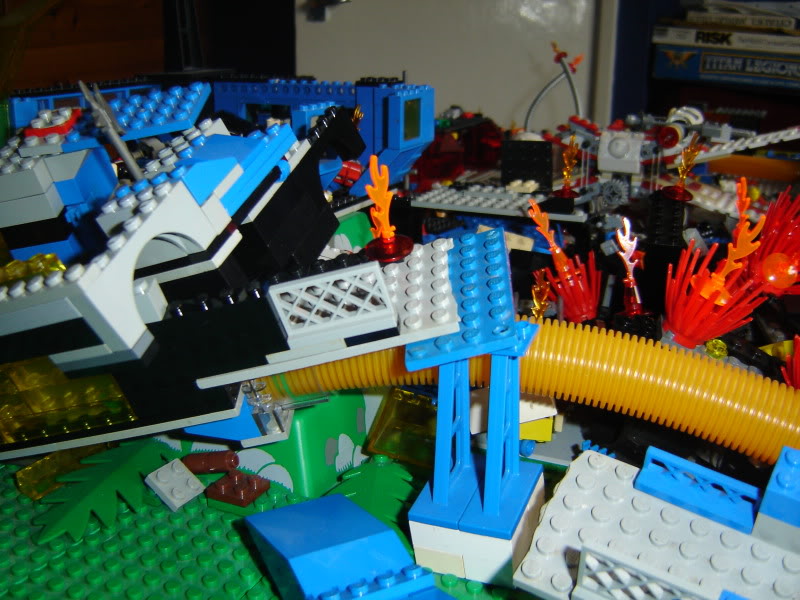 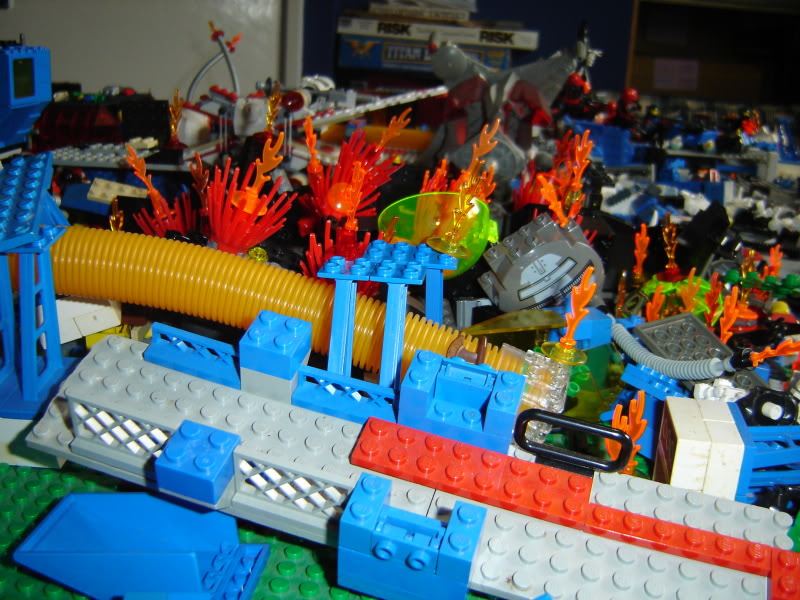 Damage is extensive to the nearby buildings. 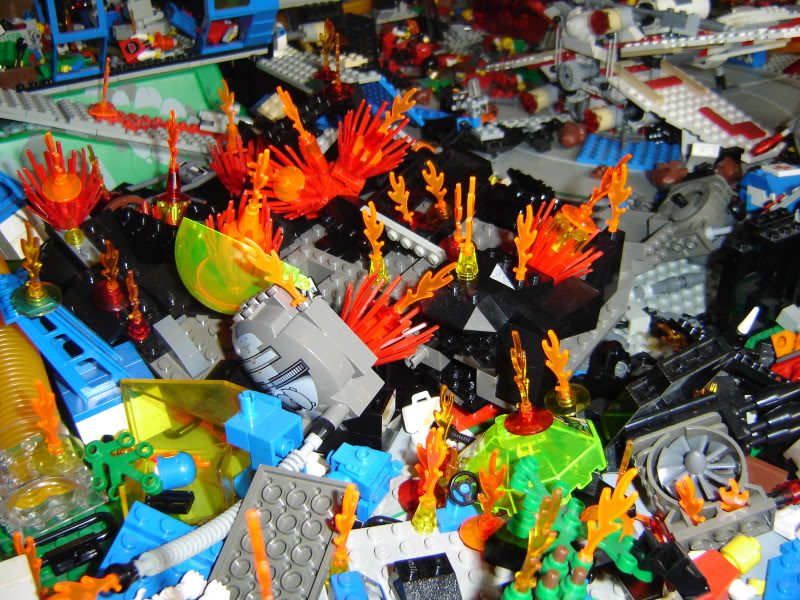 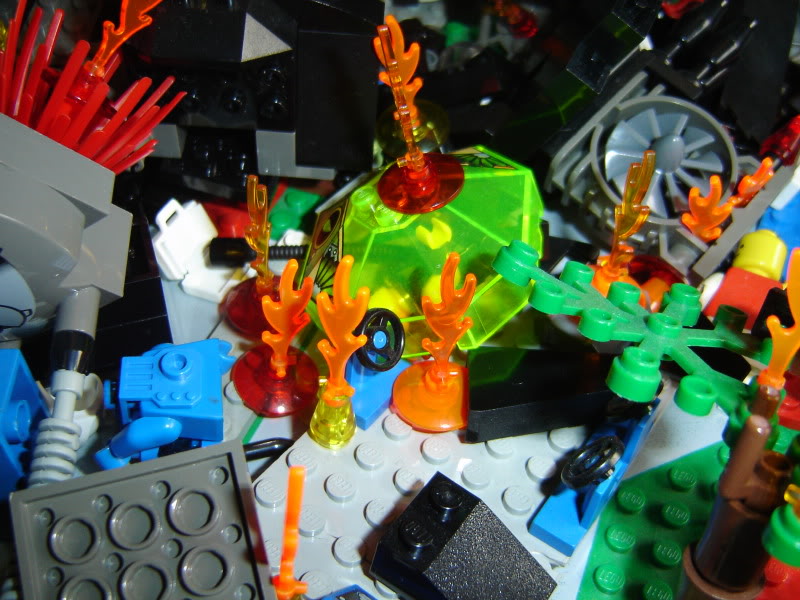 mAd MaX sAm is luckily protected from the blast as the cockpit screen shields him from the blast and fire. Although he survives he's out the game and unconscious. He'll crawl off and hole up somewhere once the fires die down and the coast is clear. 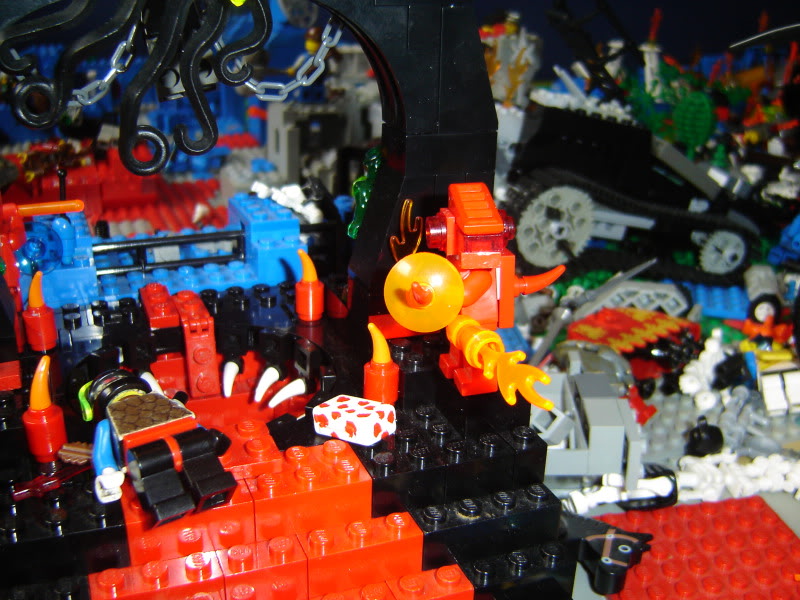 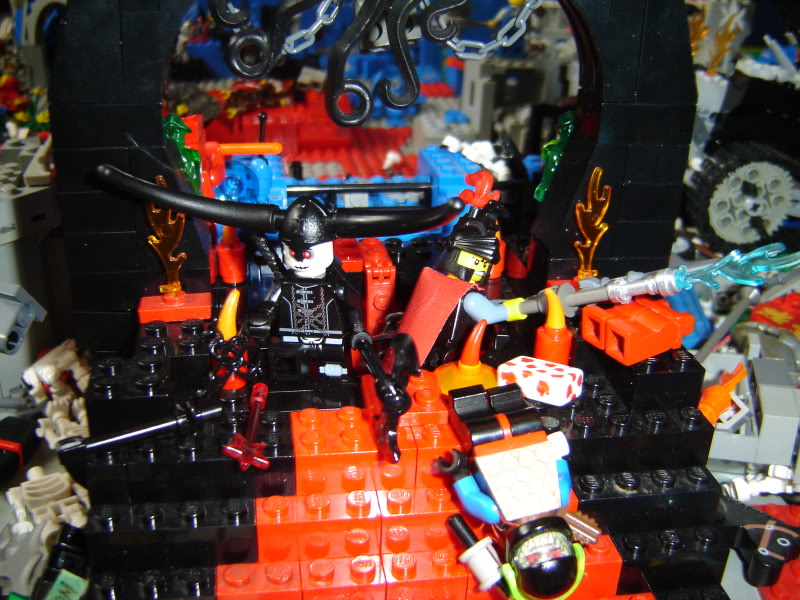 Before anyone can say anything about having bad feelings Almighty Benny appears and slices a Blood Daemon in half as Warhead clambers our of the Gateway. 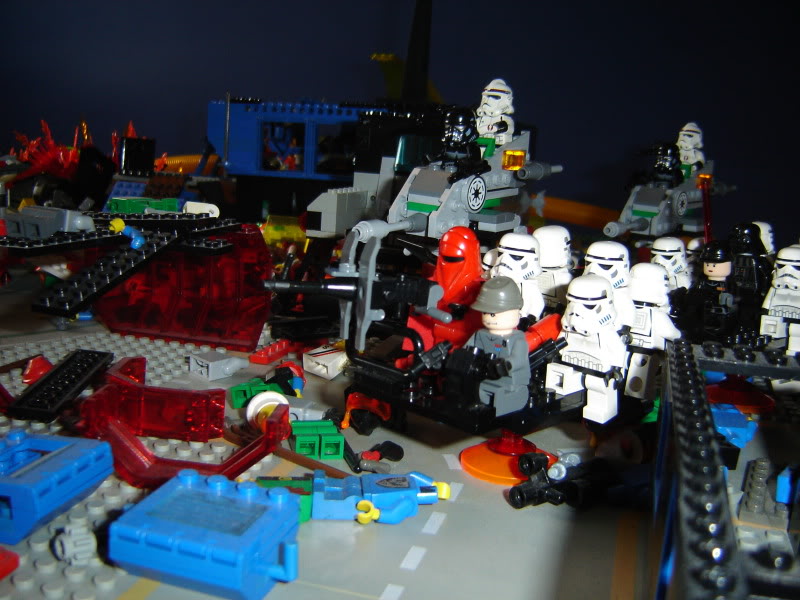 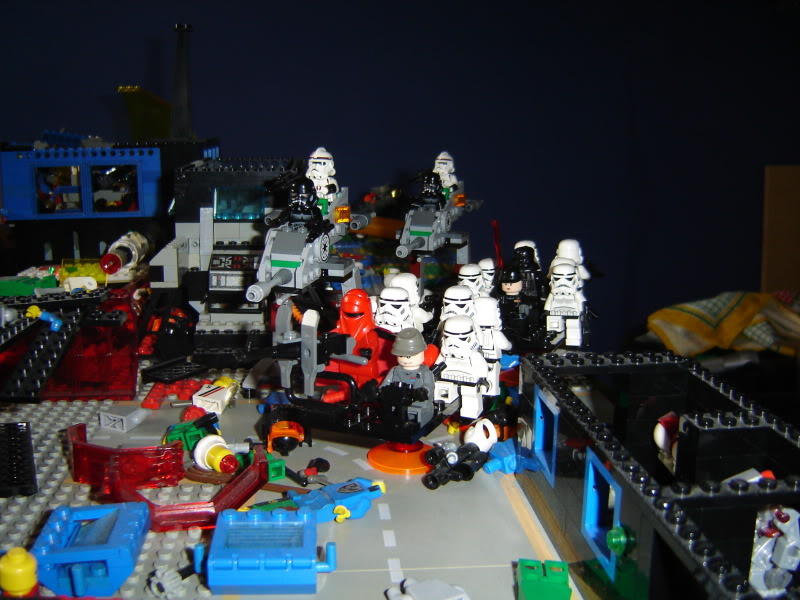 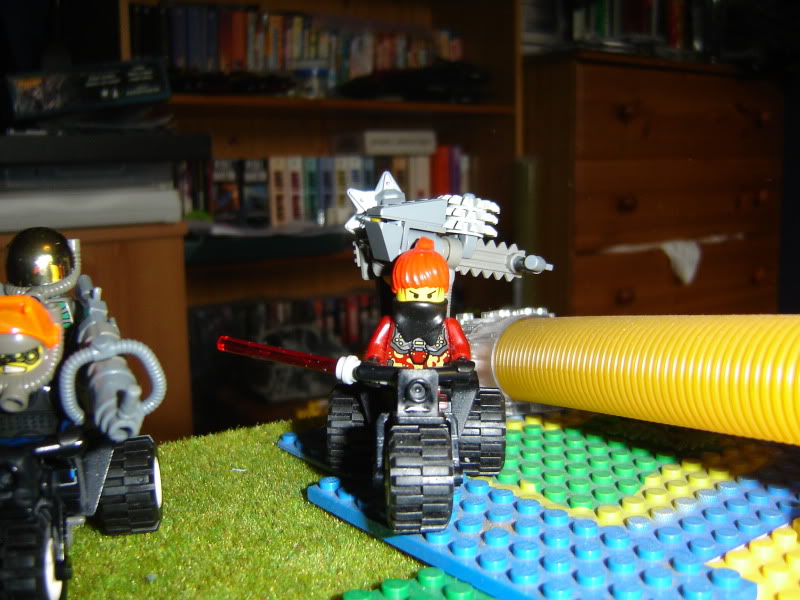 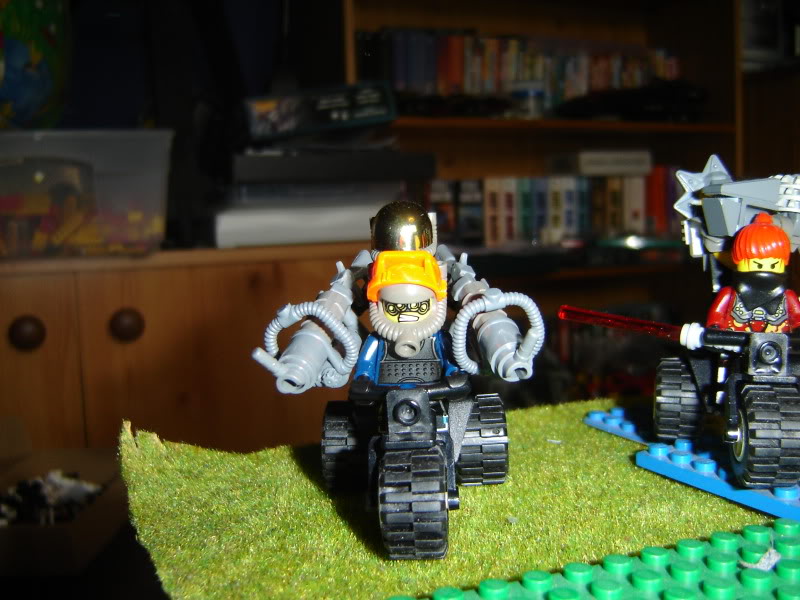 Some madman with an Iron Golumn on back with it's ME (think of it as programming, fragged) It's carrying both their weapons, Railguns yay!

AS TO YOUR PM, I'LL GIVE IT A TRY BUT IT WON'T BE THE TOTAL SAME.


++++++EGO TABLE OF BOASTING RIGHTS+++++++
The management reserve the right not to give a fuck if any of these stats prove to be inaccurate or just plane wrong. He doesn't care and offence will lead to cranky verbal abuse.

Why did I think the PLA were with the daemons?
Fantasy battles - Scifi battles

I think the Undead were Allied with the Daemons and Peaches, but I guess the Deamons and the Peaches both wanted that Computer Core and alliances didn't matter. What's so important that's on there anyway? pr0n?
Top

this is the definition of awesomely epik.


Warhead wrote:Here. Or you could have gone to the Top thread and accessed it from there.

Yet again, the Secret of the Computer Core... ah what's the use. You're all only here for the pretty pictures. Never mind. No purty make go boom pictures today. Move along, nothing to see.

@Brag: They are both fighting towards the same goal for the same masters and I guess one wants to please his master more than the other does. They could ally but I'm thinking RJ either just glossed over that part or forgot or maybe just didn't want to.

At first I was pissed that mAd-Max sam was out of the game...but it is in character. So he IS technically alive?
Also, pm..I iz happy.
everyone < massam
Top

Yeah, I think it needs written into his rules that he's good and all but he has a tendency to bail when the action gets too much or if he's down to hiw last wound or whatever. It does make sense so I just played it. Call it survival instincts. All the others rest of the team should be the same. It's a way of striking a ballance.

I like it, because it is hilariously broken.
everyone < massam
Top

The computer core contains my flippin' secret plans, what makes you think I don't already know what's on there?

Because the grunts never know the truth.
everyone < massam
Top

Need to know top secret plans... and they what?.. just told every Peach in their Liberation Army..?

The plans have been stolen by the Assyrians in a raid, get them back.

Yeah, get em back. And kill some demons too.
everyone < massam
Top

...Gee, I hope you have something to barter with in order to convince some space fairing race with a handily parked in orbit spaceship to take you off this doomed world. I hope it was part of your alliance negotiations.

Motivation: You all have something to be getting on with.

Awesome turn. It has certainly been living up to the hype.
Can't wait for the next one.

P.S. The Assyrian/Vol alliance is seriously jacking up everyone's shit.
"If someone ever tries to kill you, you try to kill them right back." -Malcolm Reynolds

Anyone want to allianceify themselves with the PLA until the Assyrians are ground to dust?