They look young for their age. They were genetically engineered, after all. 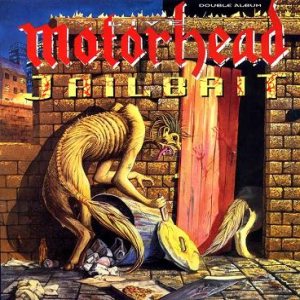 Well... while a great advocate for the benefits of being a young man shagging an older woman, being an old man shagging an even older woman is less attractive or beneficial. Fortunately, Warhead is Immortal so the question of ageing for him is a moot point. That doesn't mean he didn't wish to make older woman more attractive. Therefore, Warhead sidelined an entire division of Immortal Tech R+D to come up with a solution. Regressive gene-splicing was an option they looked into but when the Emperor finally found out the prohibitive costs involved it was decided, in all of 2 microseconds that everyone would just tell Warhead the gene-splicing had worked and that all the young ladies are in fact all genetically modified moms and older, which is a big fat lie. So far this has been successful. Mostly due to the distinct lack of conversation required from these ladies by Warhead.

So, what kind of material would it take to actually tie Warhead up securely?

You'd have to restrain him in such a way that he couldn't just banhammer himself and have the Immortal Core respawn him somewhere else.

stubby wrote:You'd have to restrain him in such a way that he couldn't just banhammer himself and have the Immortal Core respawn him somewhere else.

Just lay on a few hot moms and a sea of beer and that should keep him tied u... oh, you mean literally tied as in a physical restraint sense... my statement stands.

Possibly you could lock him up in the Pandorica.
My Flickr
Top

SnakeMittens wrote:Possibly you could lock him up in the Pandorica.

Just don't leave any beer or Moms outside of it.
This sig is too fucking large: show anyway

So, I have been a little busy updating and reworking things recently...

I got sick of my old ZMC standard rifle and changed it slightly to both increase the amount of GT used in it and to shorten it so I can allow a couple more minifigs travel in the Bullet Bill Transport Vehicle.

I did not completely abandon the old rifle's design though and added a few extra parts to it for my new Heavy Infantry unit.

These changes were all made in my quest to diversify the ZMC's troops a little more. The army now contains 3 GTC berserkers, 4 Heavy Infantry, 8 Standard Infantry, 2 Heavy Weapons Specialists, 2 Hardsuits (one of which is sporting a new big shoulder gun), 1 Robot, 1 Bullet Bill Transport Vehicle (Not shown), and 1 Zupponn.

As we move away from the ZMC, we can see that the Immortal Maniac Sizemech has received a new big hammer after my stubby claimed his old one for his banhammer.

And what good hammer doesn't have an attached flamethrower? I think that it's almost standard these days.

I also wanted to get a pic of my Scythians in their new helmets. The former Scythian heavy has been promoted (again) to Hero for now. The Jetpacking Ninjas with Top Hats also keep switching between using cutlasses and black katanas, but for now the cutlasses seem to be the way to go.

Looking nice. Really like the look of the berserker. How much can your transport vehicle hold now?
Top

I don't suppose you could show to make that Hardsuit, could you? 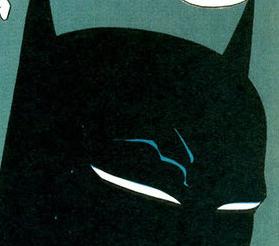 Nice. Those torsos are pretty and black goes well with GT.

Also, Sizemech's weapon is the most maniac appropriate weapon I've seen since Warhead.
This sig is too fucking large: show anyway