Founded after the truce between the UK, France, And Germany after the coup to depose the crazy Dictator, France and Germany combined to fight the commies. Their forces consist of a standing army, who controls most major weapons, and a militia, who provides the bulk of the manpower. 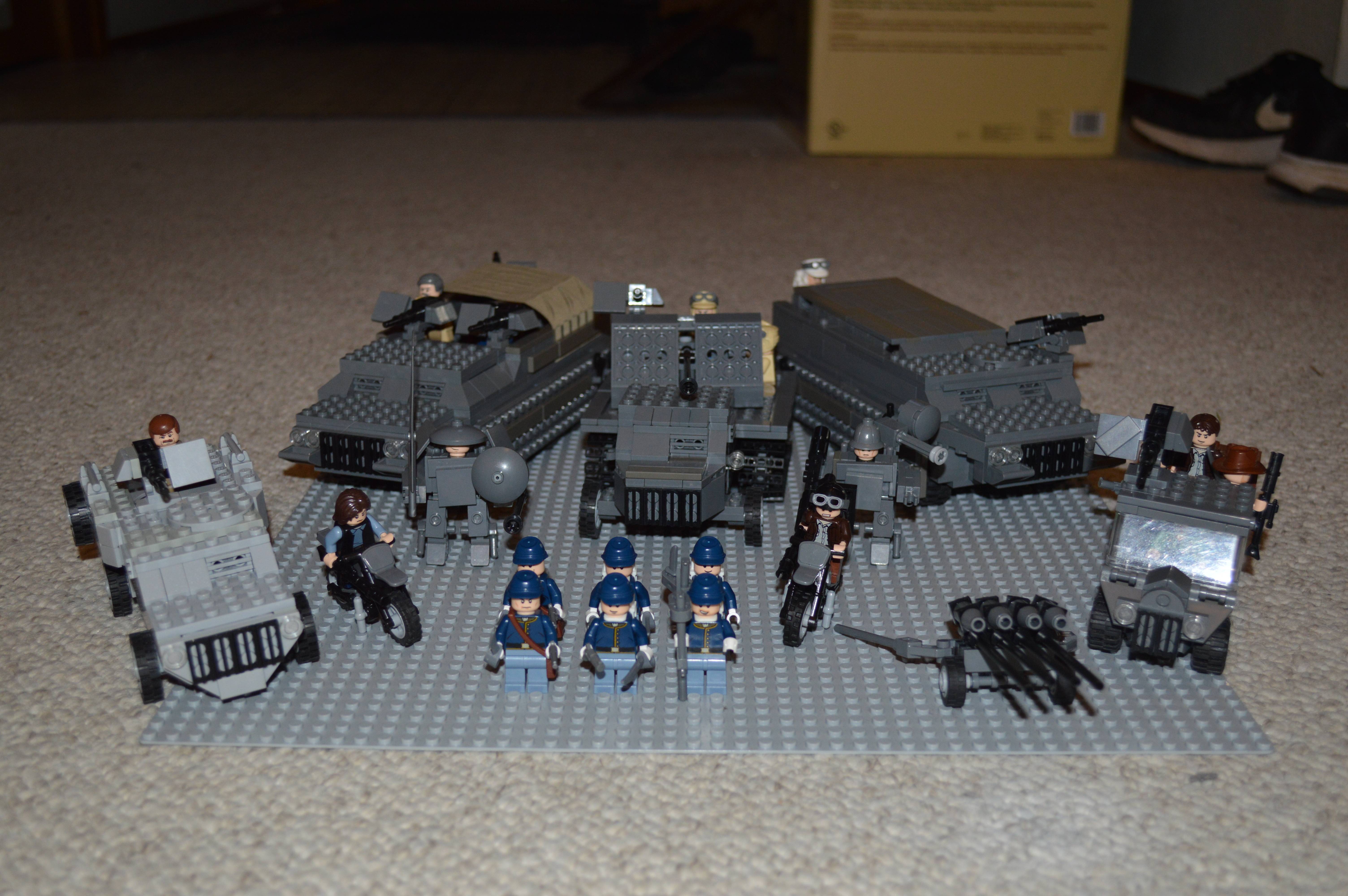 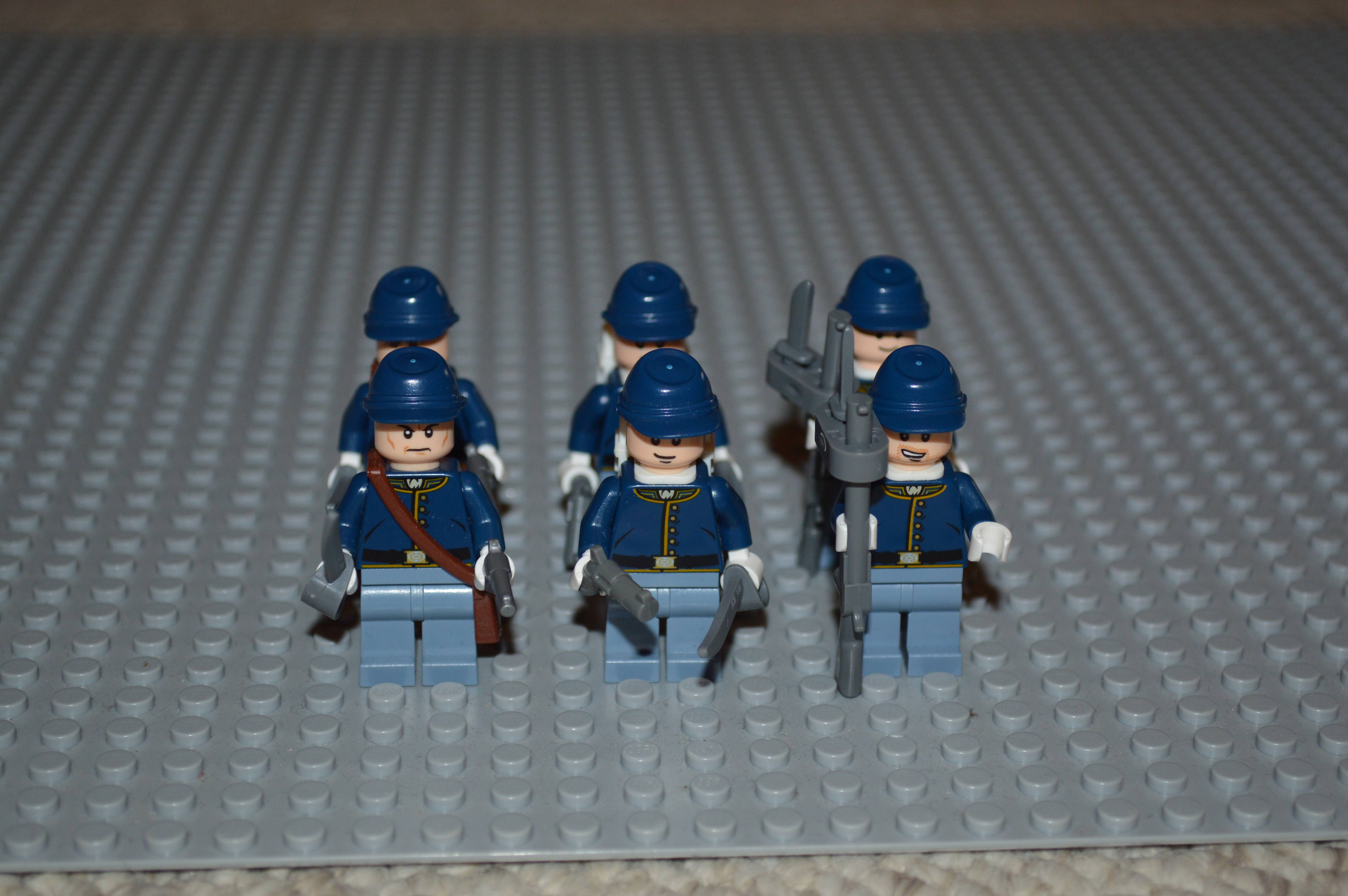 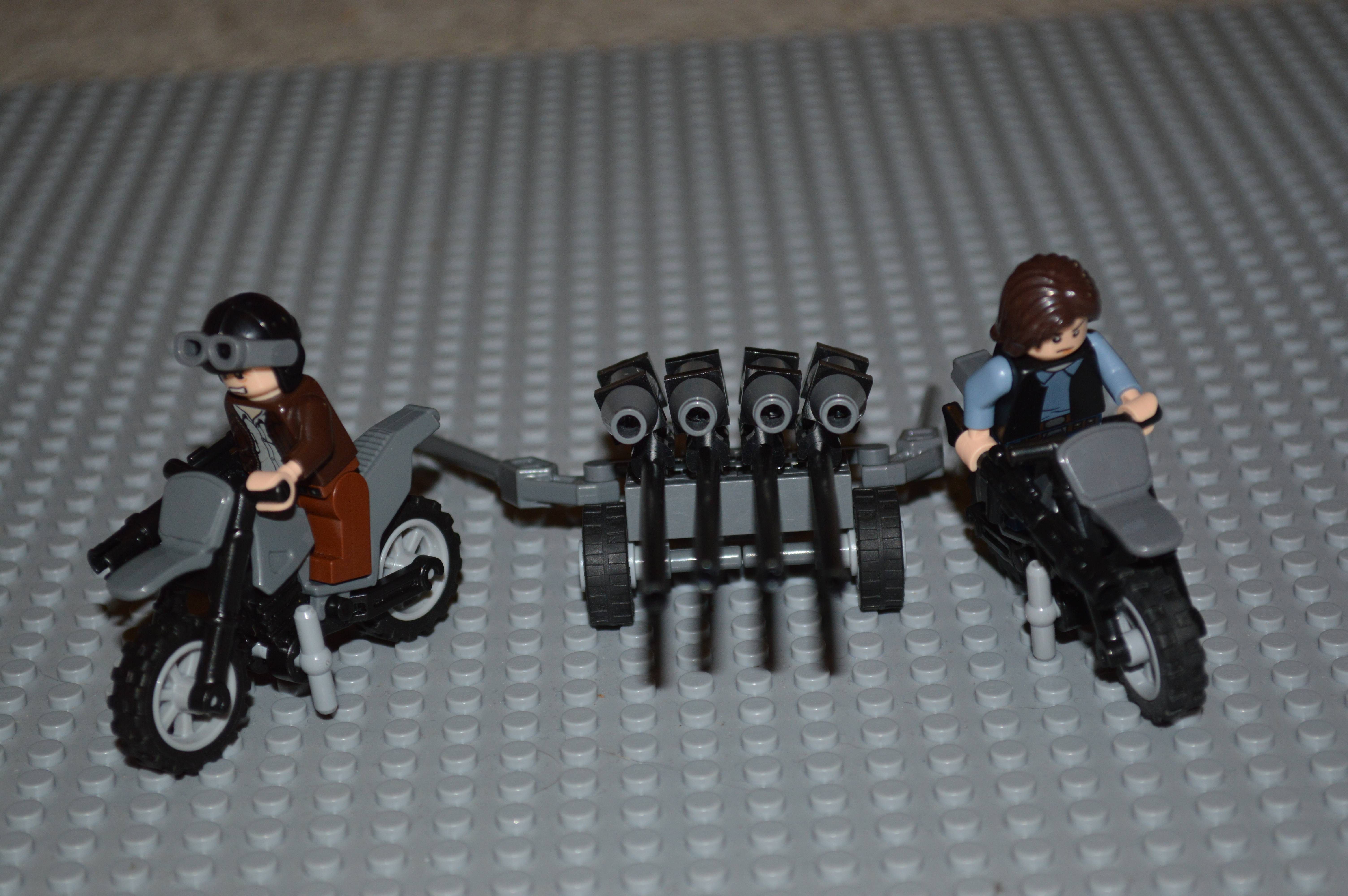 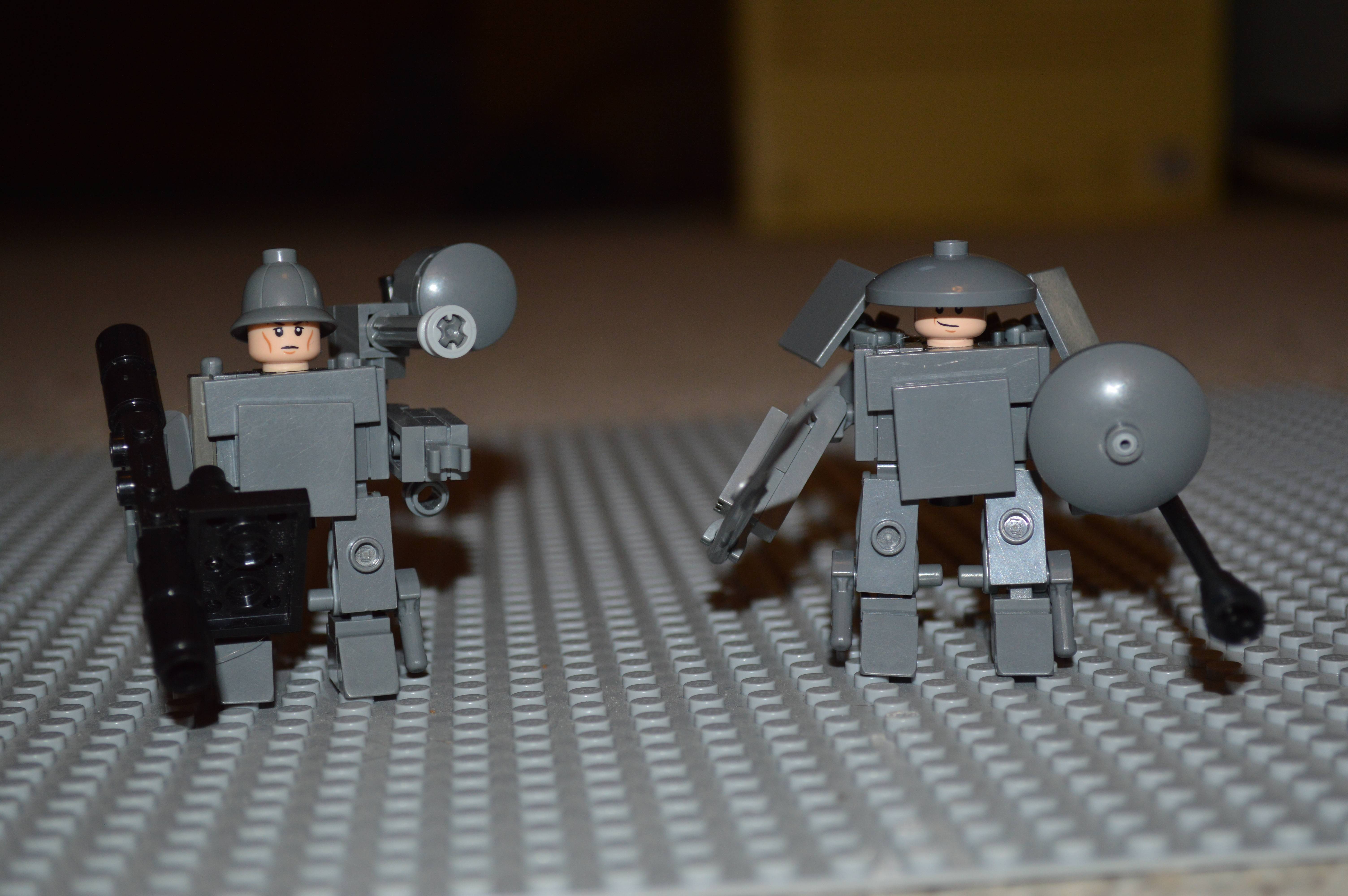 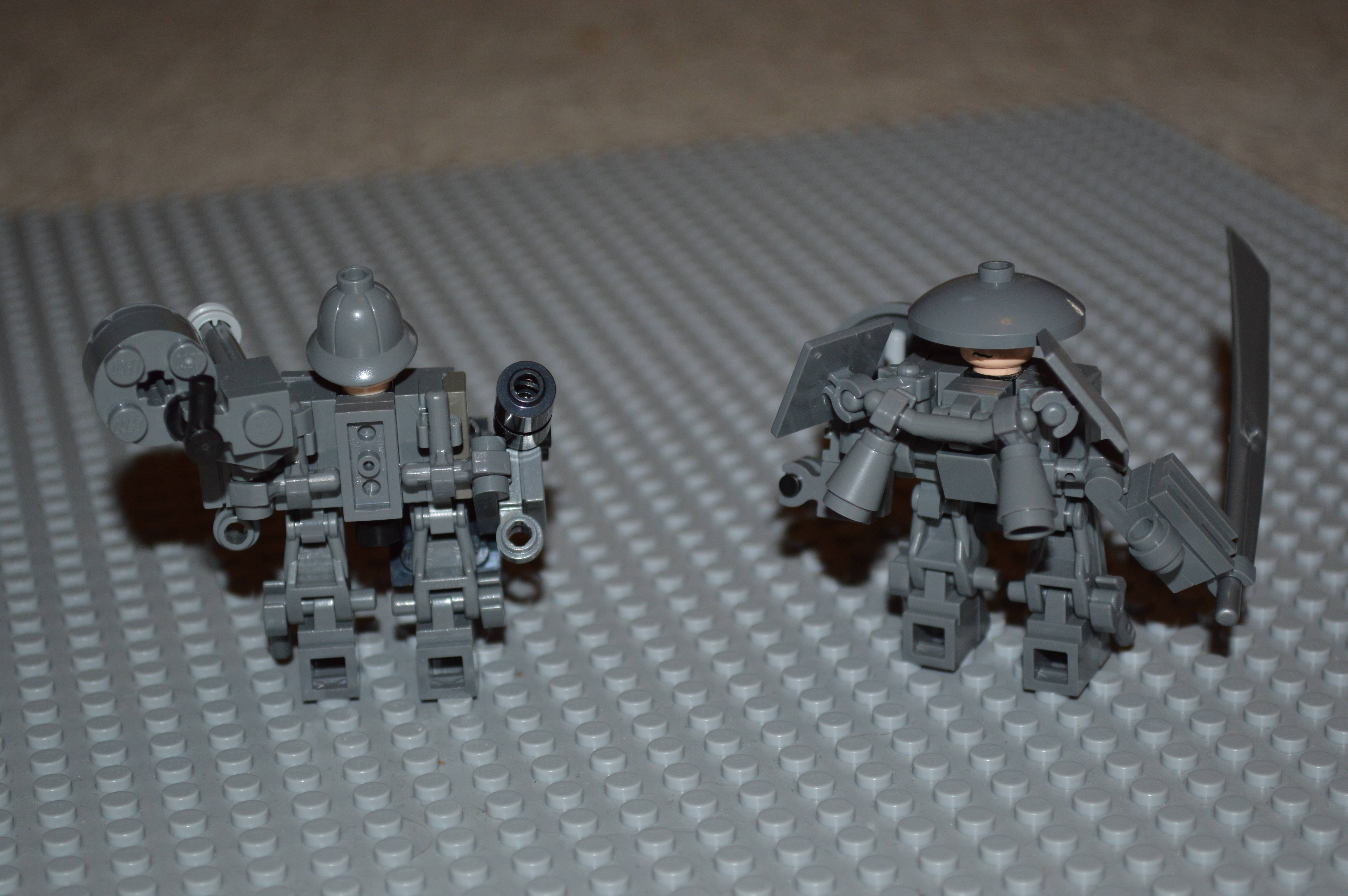 Hardsuits, a German one, and a Gift From The Empire of Jopon 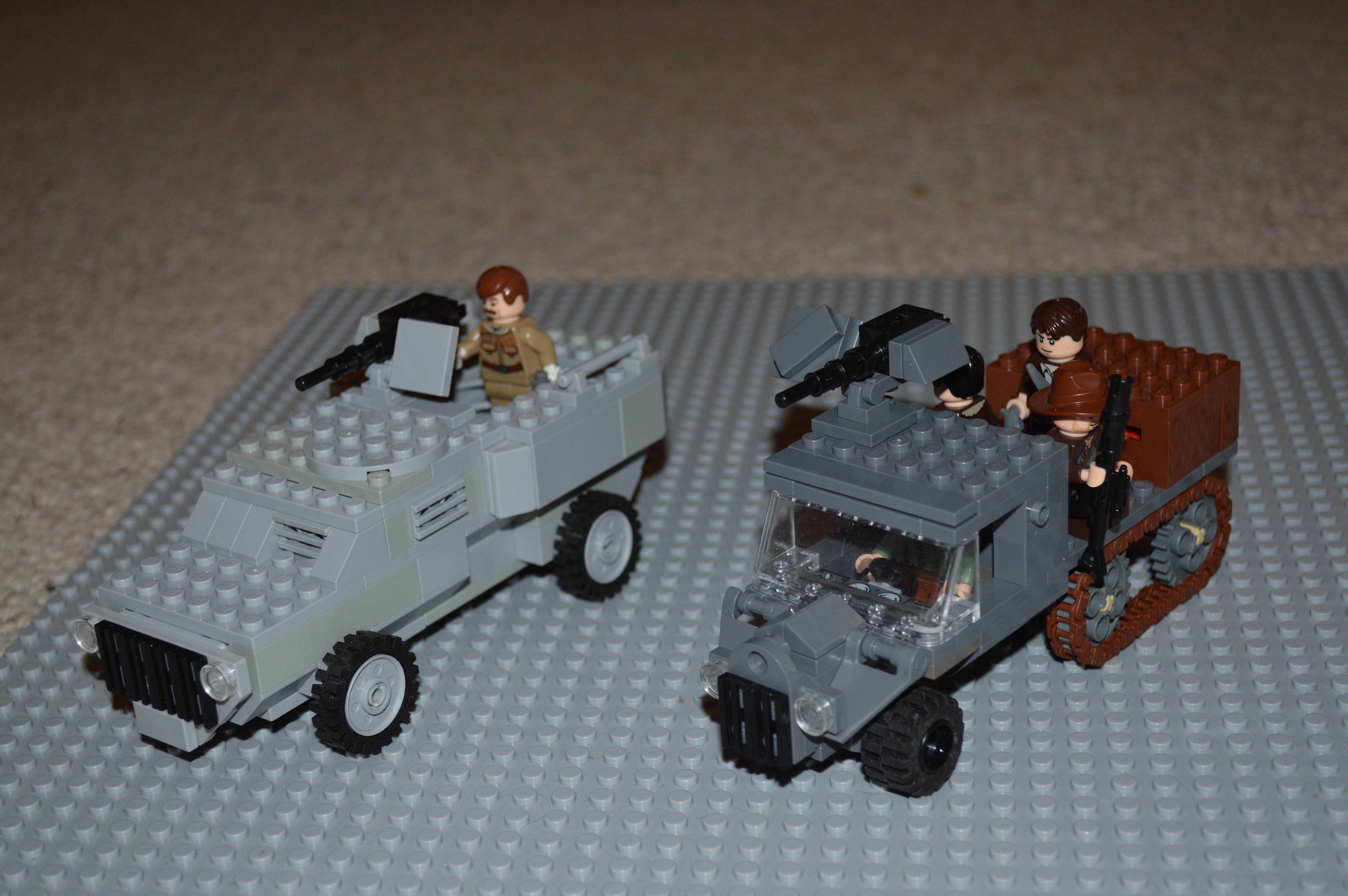 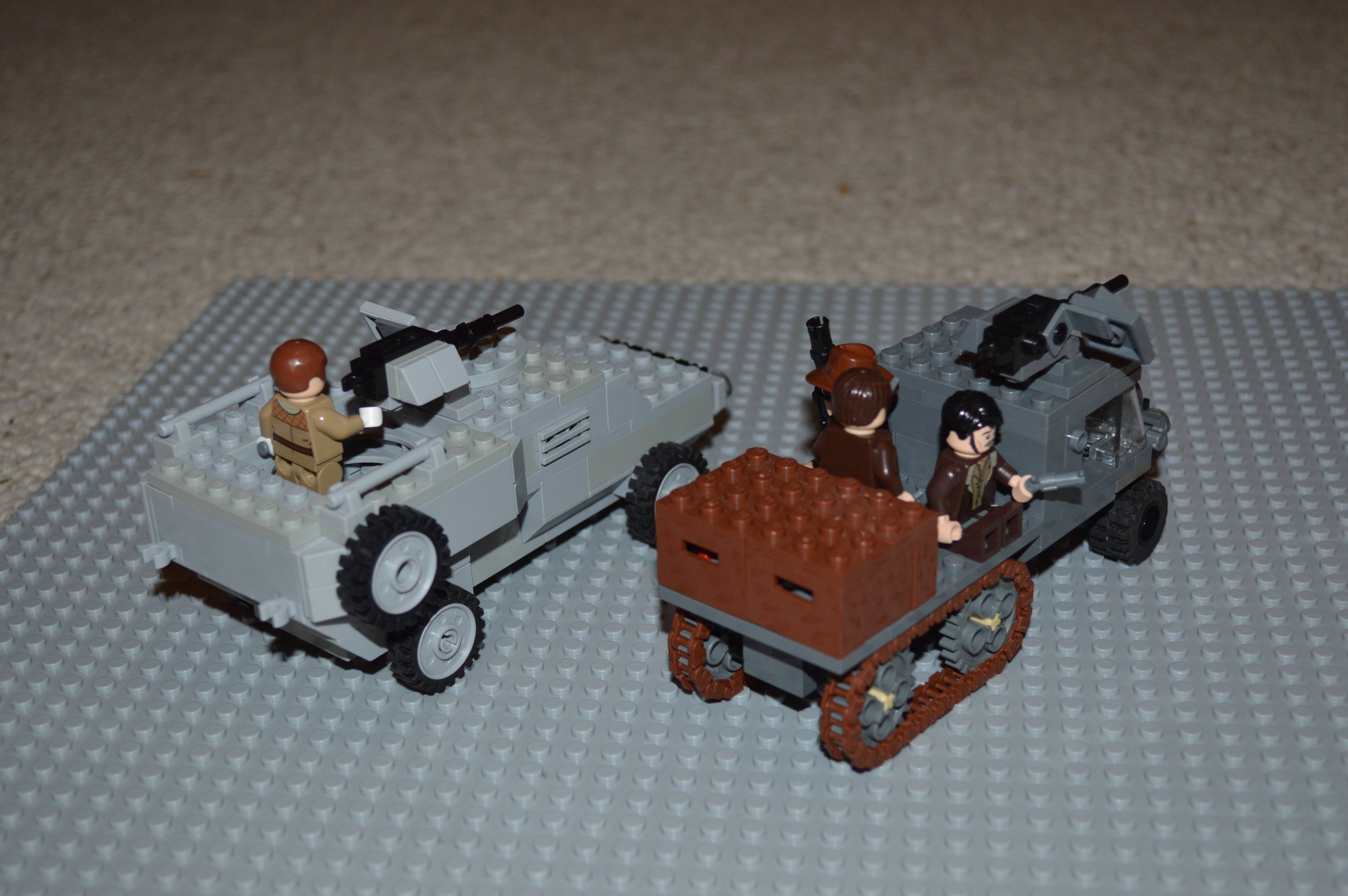 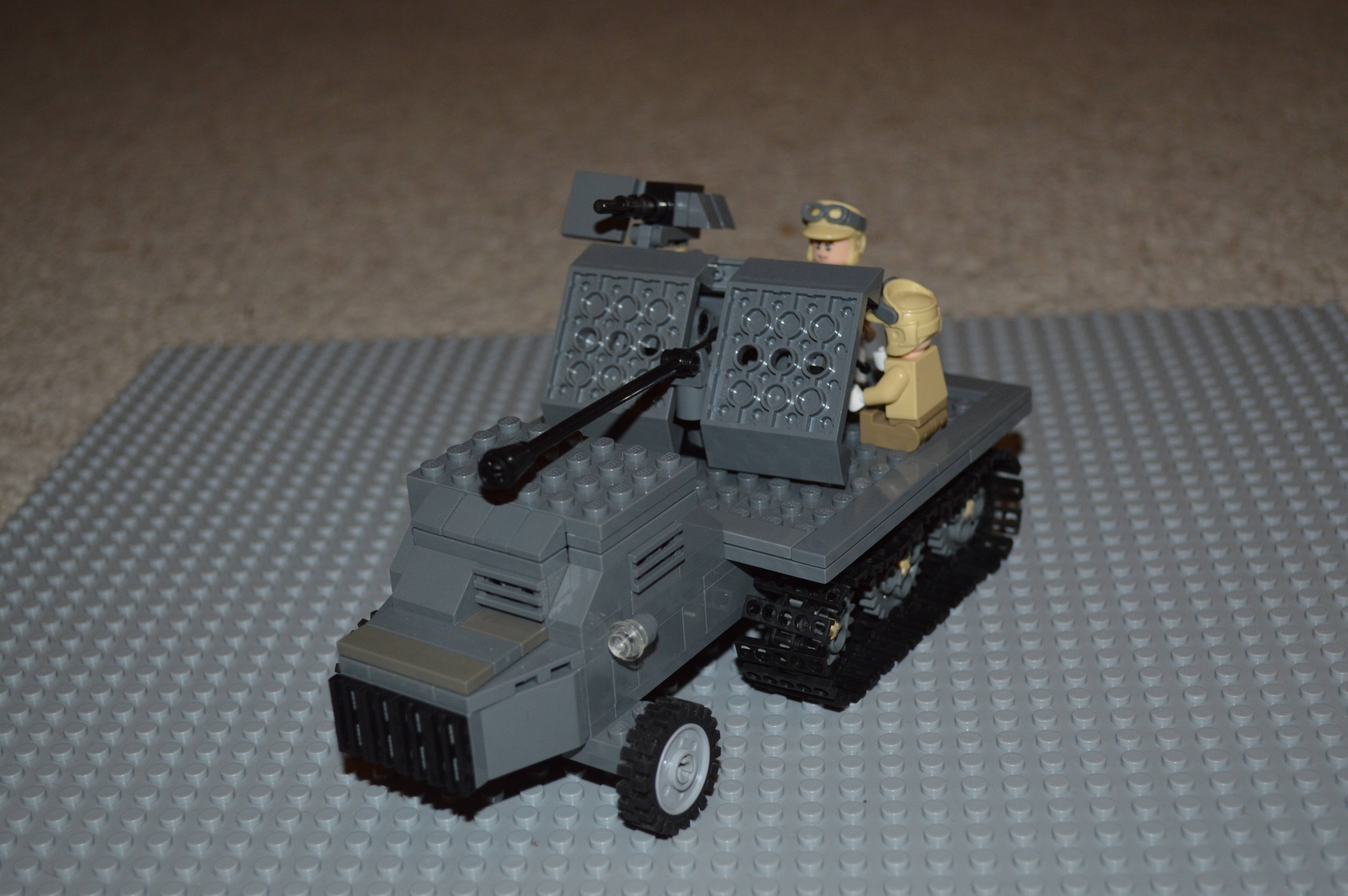 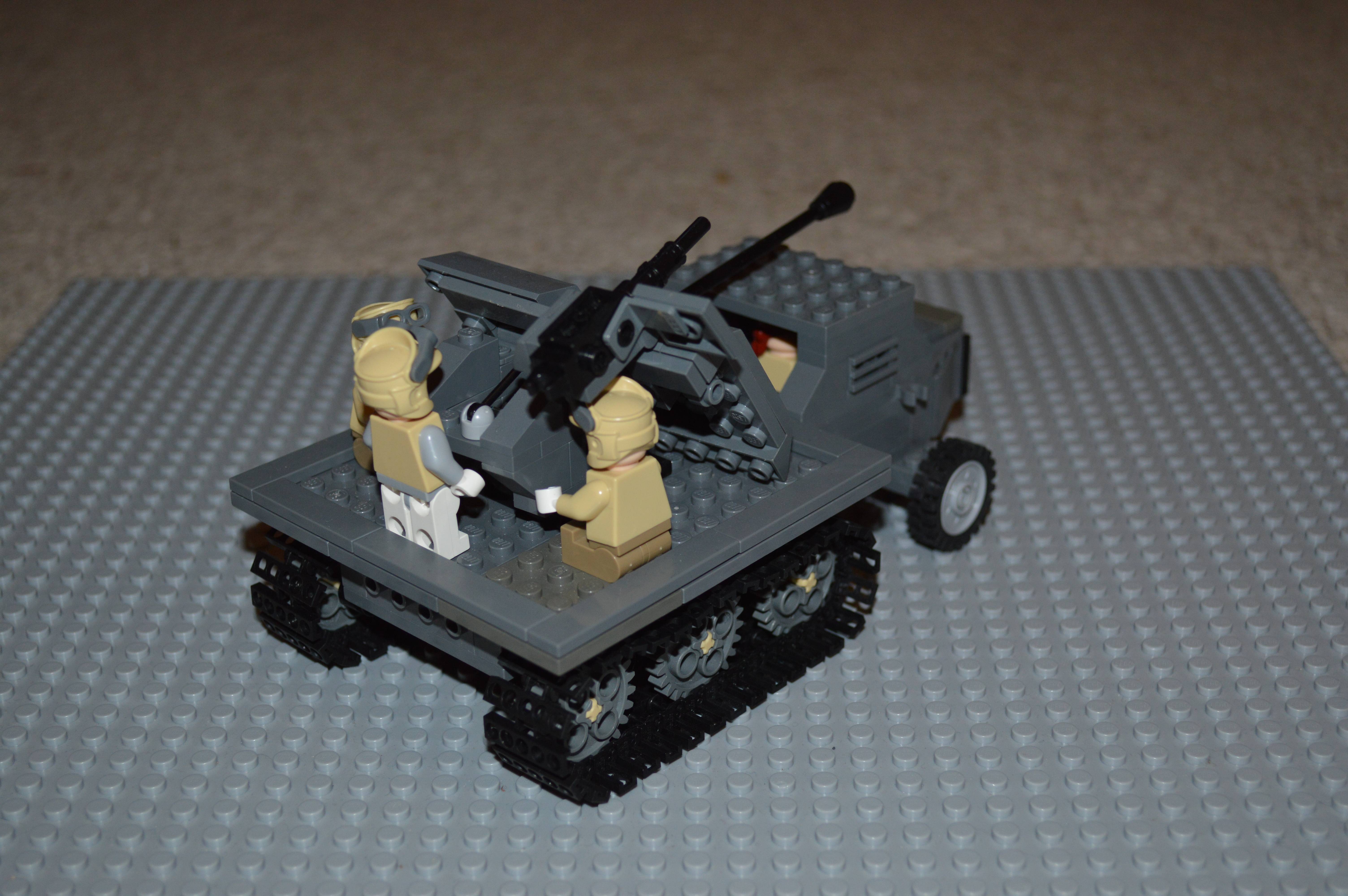 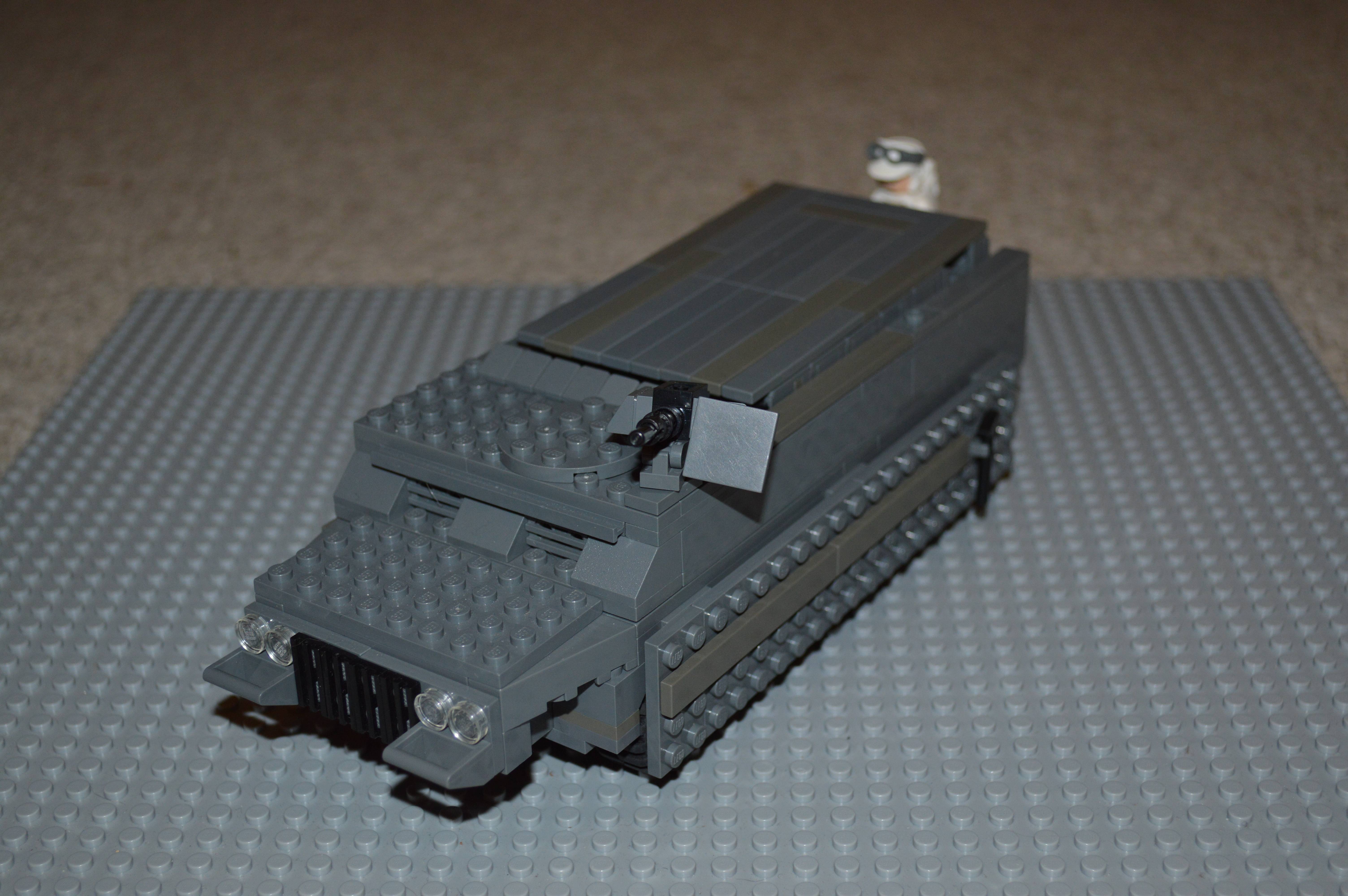 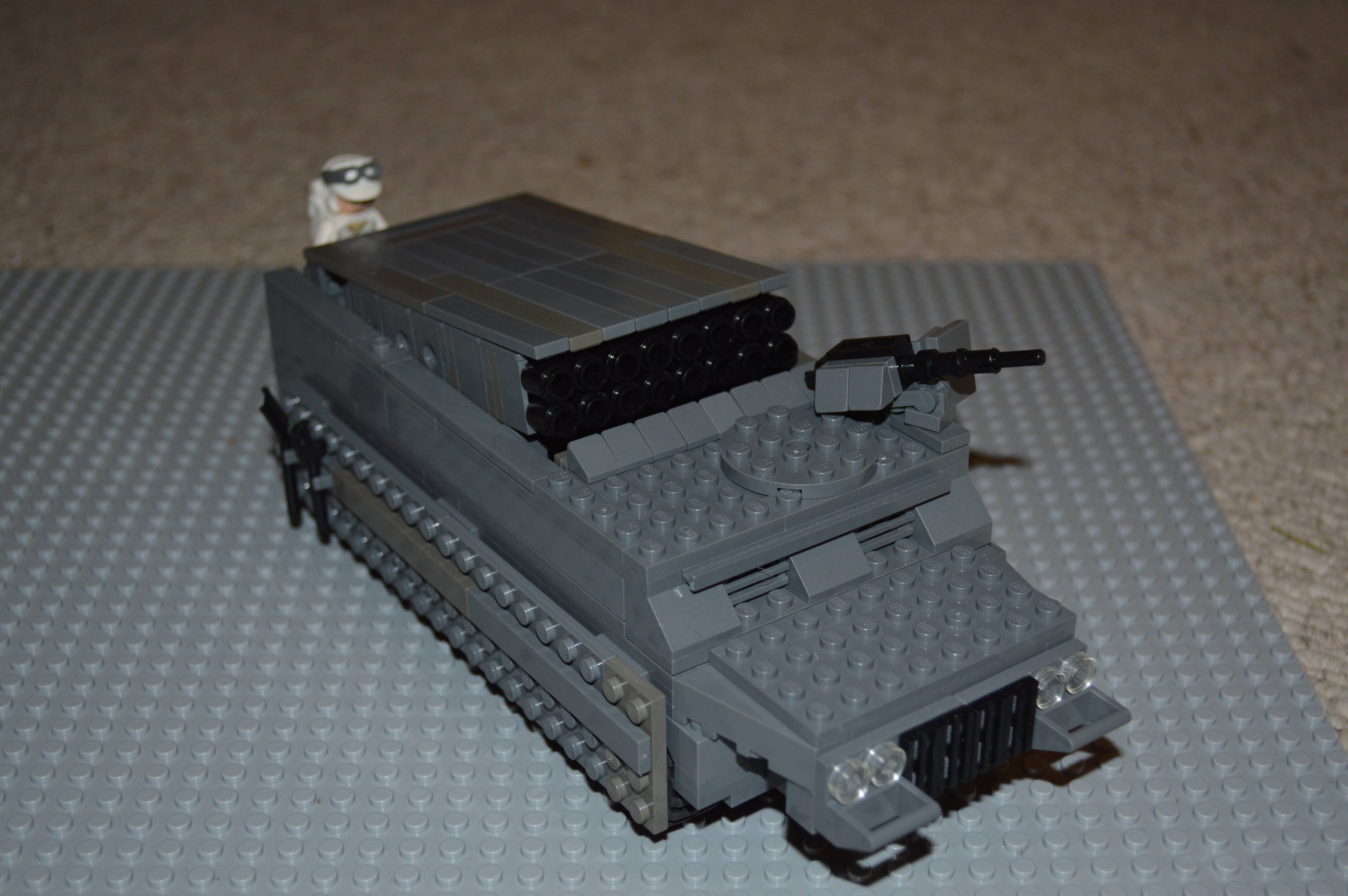 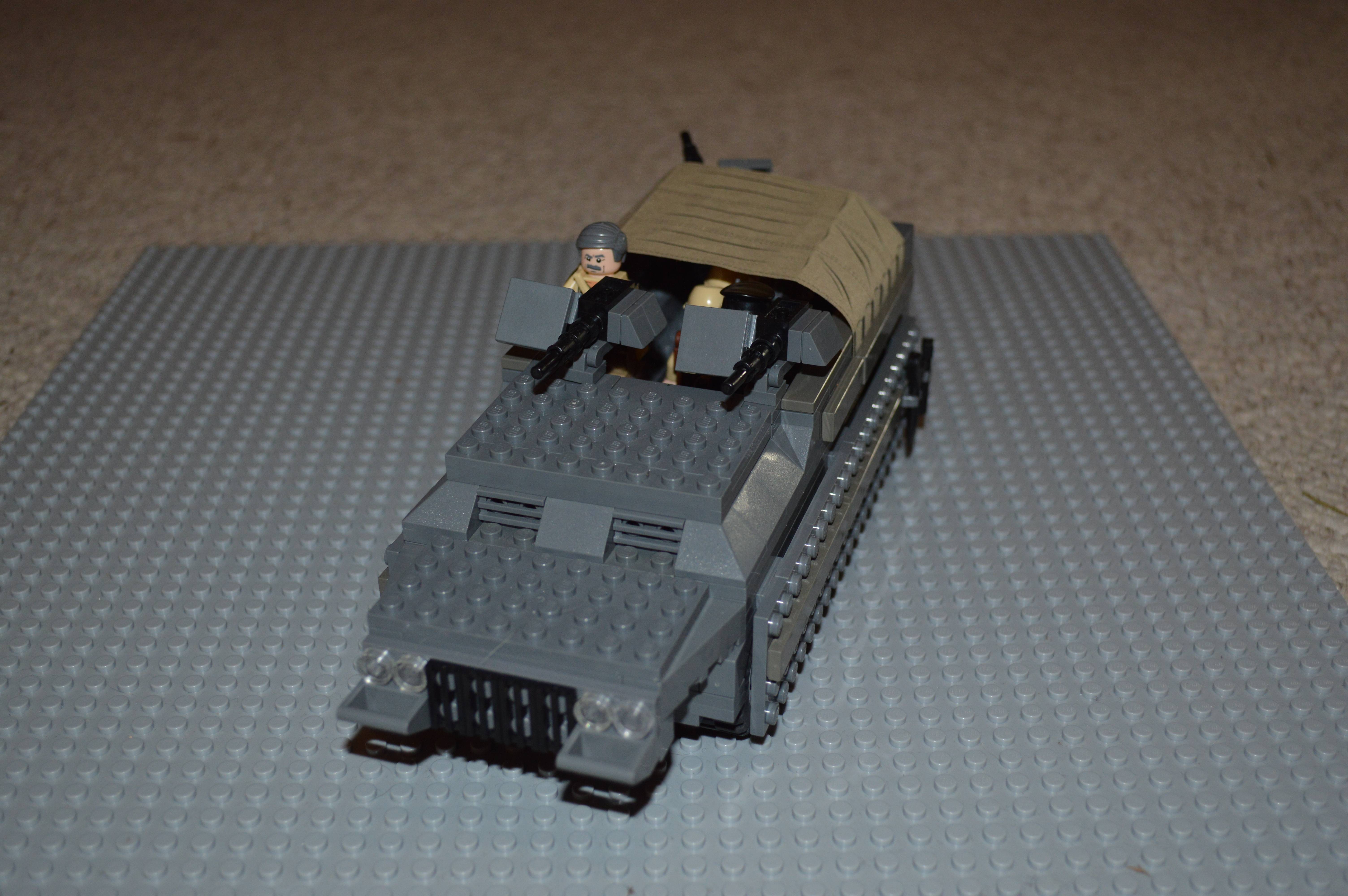 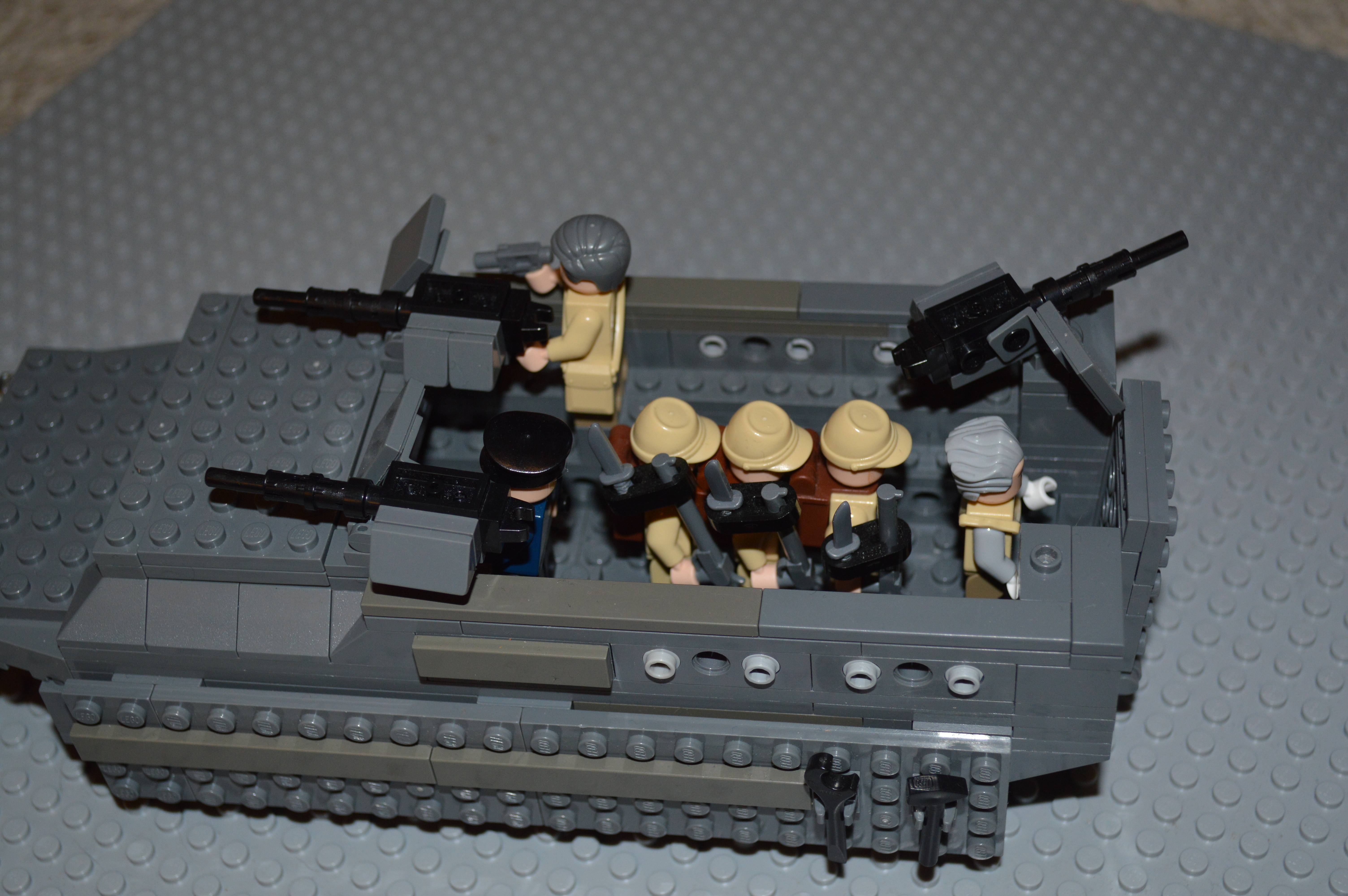 Mk. 3 Truck Infantry variant, Known as "Tortoise" As you can see, plenty of room. 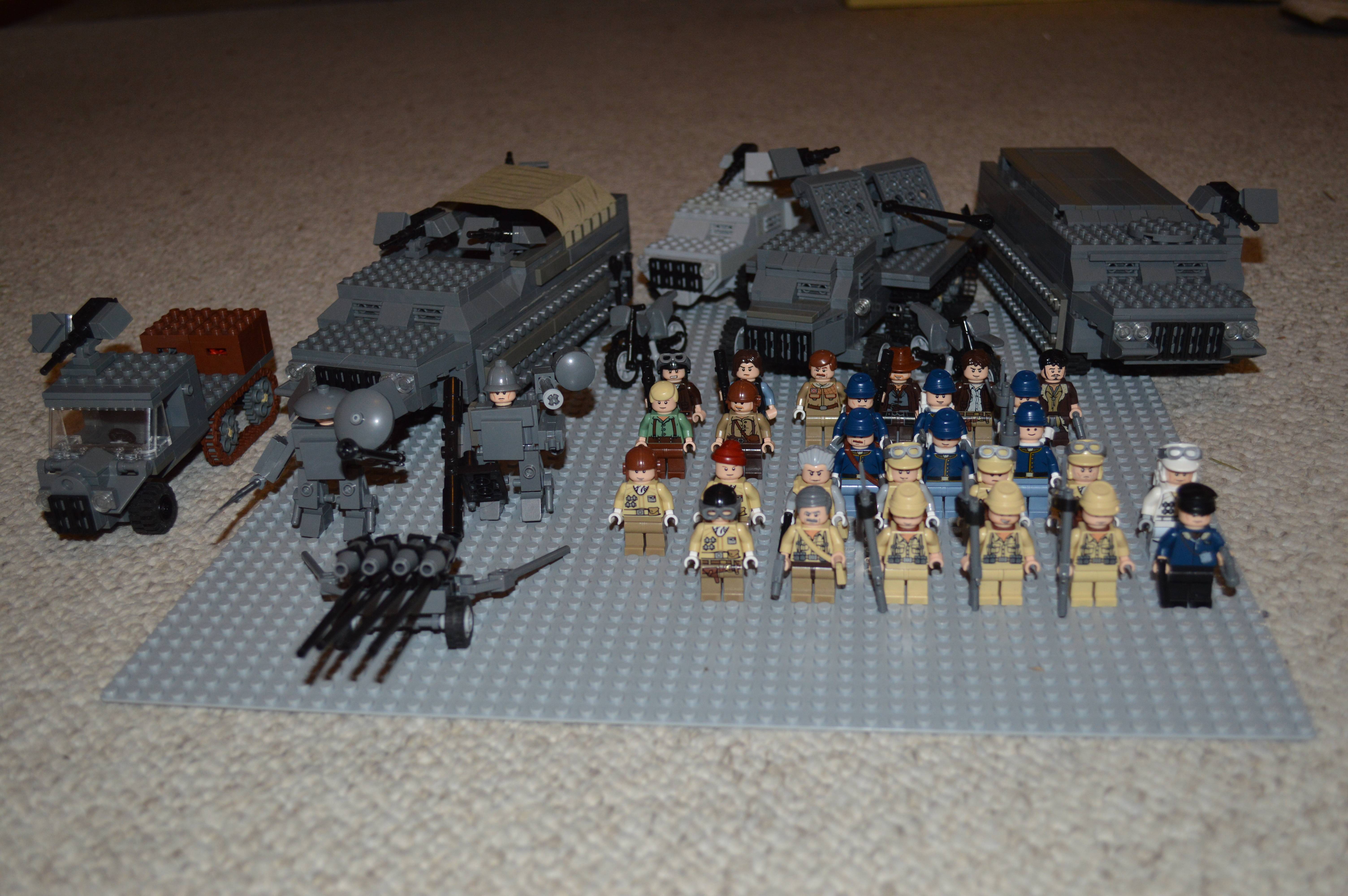 Overwatch with all personell

Not gonna lie, I really dig your vehicles, especially both Mk. 3 Truck variants.

Is there any chance we could get a breakdown on those vehicle-mounted machine guns?

I can't seem to find a design I can tolerate...
Just the friendly neighborhood Anorak, nothing to see here.
Top

Yeah, I really do, too. I was going to build a tank, but I liked the Personnel carrier so much that I built another one.

StarshipH wrote:Is there any chance we could get a breakdown on those vehicle-mounted machine guns?
I can't seem to find a design I can tolerate...

Sure, it'll be up by this evening.