Too long. It has been too long.
I figured out that if I pretype all of my material and save it to Google docs, I can simply copy/paste it right into the text box.

This is basically the quick, dry, condensed version of the events of the past year that has elapsed. I plan on filling in gaps and making these events into real battles as soon as possible.


An Empire Falls to its Knees

After many lost battles, the Darkstorm Empire is stopped. The Praetorians have learned to contain those infected and to avoid them at all costs, even destroying themselves in certain defeat as to not give new soldiers or captured ships. Once a planet has been captured, enemies of the DRKNS realize that they must destroy the planet itself to prevent an entire planet of new soldiers from being created and deployed. With these ruthless tactics, the DRK’s advance has been halted- instead, planets that were once covered in newly created Darklord drones now lay desolate, entire continents scathed of any life. In a final attempt to cripple the Praetorians, Darkstorm diverts his remaining forces to planet (insert planet name later). There, a giant space battle ensues (see reports from the field topic: X_____).

After facing the destruction of the majority of his fleet, Darkstorm is again forced to retreat, closely pursued by Praetorian dreadcruisers.

He is quickly joined by a reinforcement fleet on its way to provide support to the original battle. From here, a cult-and-mouse game of tag ensues. After several hours of skirmish-like engagements on the run, the DRK fleet stumbles upon a planetary system with what appears to be a surprisingly advanced civilization. With introductions brief, the Phoenicians want nothing to do with the DRK or DRKNS. Out of nowhere, however, dozens of Praetorian dreadcruisers drop out of FTL. In a combined effort and through the Phoenicians’ tactical knowledge of their home system, the Praetorians are driven off. Although badly damaged, most of the DRK ships are still in tact (Before any of you get booty bothered that I fended off dozens of giant mighty ships of death keep in mind it wasn’t through brute force, it was mostly luck and a little bit of cunning; battle will be made eventually and a future edit will link to that page here X___; also, I don’t have tiny ships anymore, I’ve made several large ship classes in LDD, as seen above).

After joining forces to defend their home system, the Phoenicians are now opening to the idea of joining the DRKNS alliance. However, they are divided: there are many that believe that to join the DRK in its efforts would benefit the trading empire (as Phoenicia has grown as a merchant empire, supplying raw materials and weapons to other factions, not usually in the spotlight), but many others believe that to join them would be suicide. After much heated debate, the empire is ripped in half, sparking a violent civil war. With the DRK aiding the pro-DRKNS side, the battle was won within hours. Taking a greatly enhanced fleet with them, the new allies join the now-repaired DRK fleet.

Soon after their departure, the Phoenicians tell Darkstorm about themselves- they are a trading empire, not occupying much territory but very wealthy due to trading. They are unknown and impartial enough that no faction thinks to attack them. Now that they have directly opposed the Praetorians, they are now thrown into the intergalactic struggle that is the nellehenium. They also tell of their culture: they worship many powerful deities, that of Fire, Water, Air, Soil, War, Wealth, and their ultimate ruler, a being of which they refuse to speak a name (we later will discover this secret). 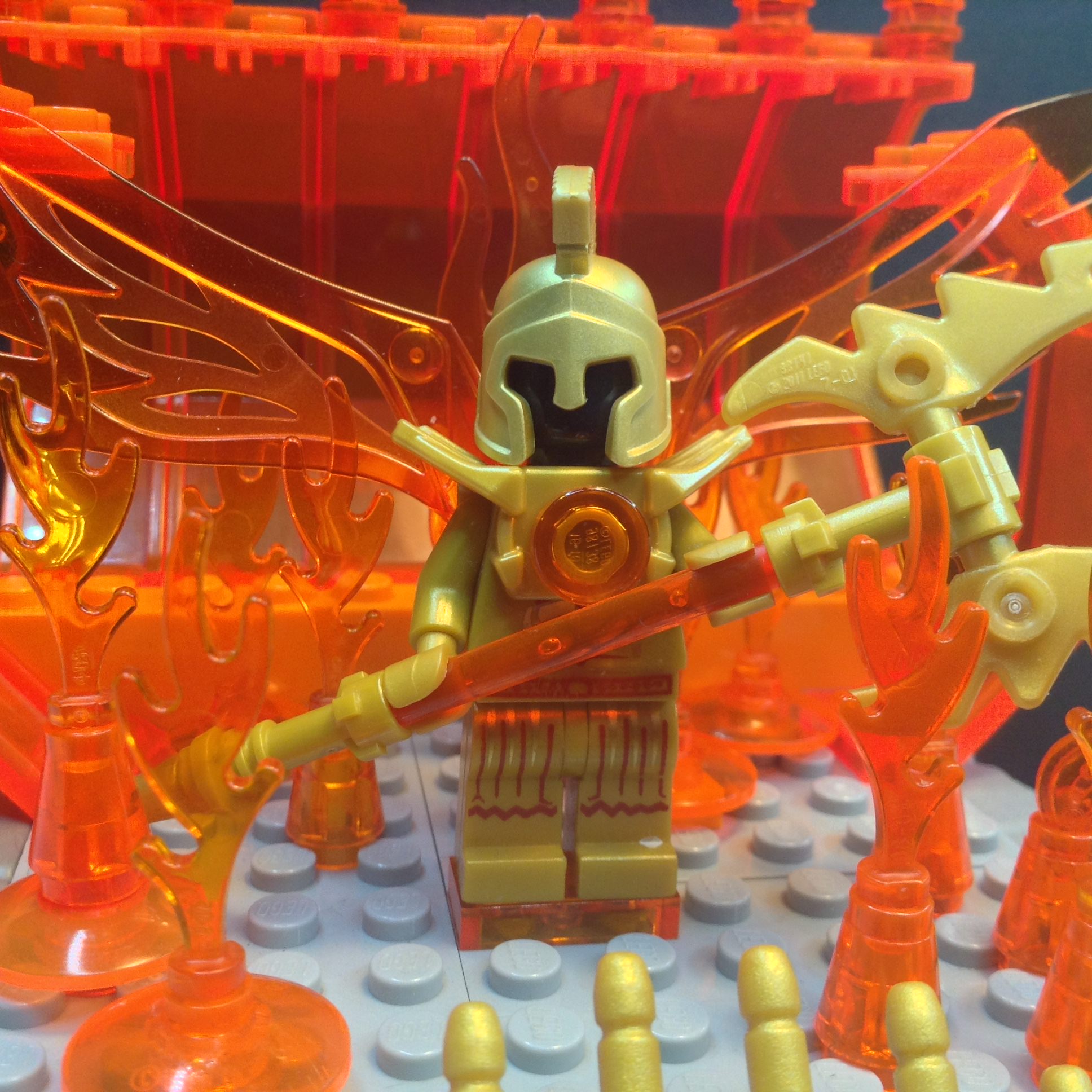 Darkstorm already knows all of this, however: he has agreed to become the deity of Death in exchange for additional power and also in exchange for their help in fighting the enemies of the DRKNS. Now that they learn that their gods approve of Darkstorm and that he now is one of their gods, all Phoenicians will now follow him with devout reverence.

What is that I hear? He can’t just make his character a god and then make a new faction to cover the fact that he is getting his rear beat
Well as I mentioned before, I opened the DRK up to full abuse- so how does this fit into the story? Well, my new faction is actually Phoenicia; however, the DRK is still led by Darkstorm. The whole point of attacking the DRK is that it needs to lose basically all of its territory. *I’m leaving this open for others to do because I don’t want to have to do all the work here*

However, since Darkstorm technically is the manifestation of the collective of the Darkness, the Darkstorm Empire, as it is called, never will truly die unless every last Darklord is completely destroyed (see origin story:______; Darkstorm was reborn with only a single, small capsule banishing the last of the Darkness into the depth of space.)

Now that the DRK is being abandoned, a newer, more streamlined faction can emerge from its rubble.

The remaining Darkstorm forces are reforming under the new name of:

The Phoenician Empire, a composite of the previous Phoenician trading empire and the Nyctomancer forces, will basically be a wandering nomad fleet, pillaging as it treks across the galaxy. (this way, I can interact with more than just my neighbors around the former DRK more easily)

If any of you are wondering, no, please do not attack my fleet. It is not the DRK and should not be attacked, same as normal. I will have (hopefully) enough battles that I will delegate out to different people, mostly scripted so my storyline still runs smoothly.

I also know I haven’t been available to post very often, and I know I’ve started something and left it hanging- I still plan on doing as much as I can.

Archsentinel of the DRKNS Alliance,
Phoenician Deity of Death and Destruction,
Manifestation of the Darkness hivemind and most powerful Darklord, 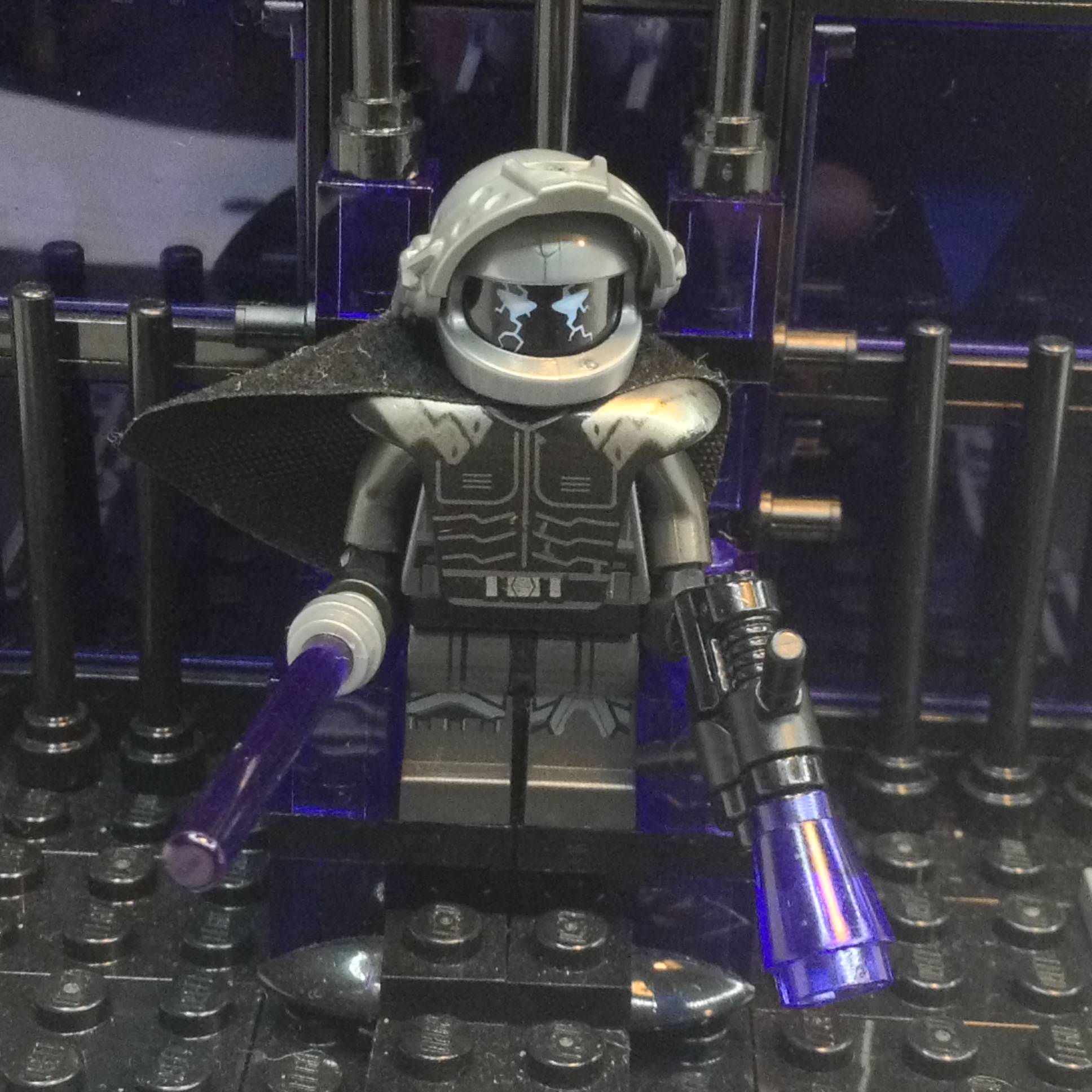 This is his new look, with shiny armor and transparent purple weaponry
Darkstorm will rise! Someday? Probably tomorrow.
My Old Faction:Darkstorm Empire, New Faction: Phoenician Empire My Alliance:Kult of the Darkness
I swear I'm not dead, just dead inside
My bi-annual visit trend continues! See you in 6 months as usual.
Top

Normally I'm prejudiced against LDD stuff, but the way you darkstormed up the front half of that ship is a nice touch. Some good minifig work here too. 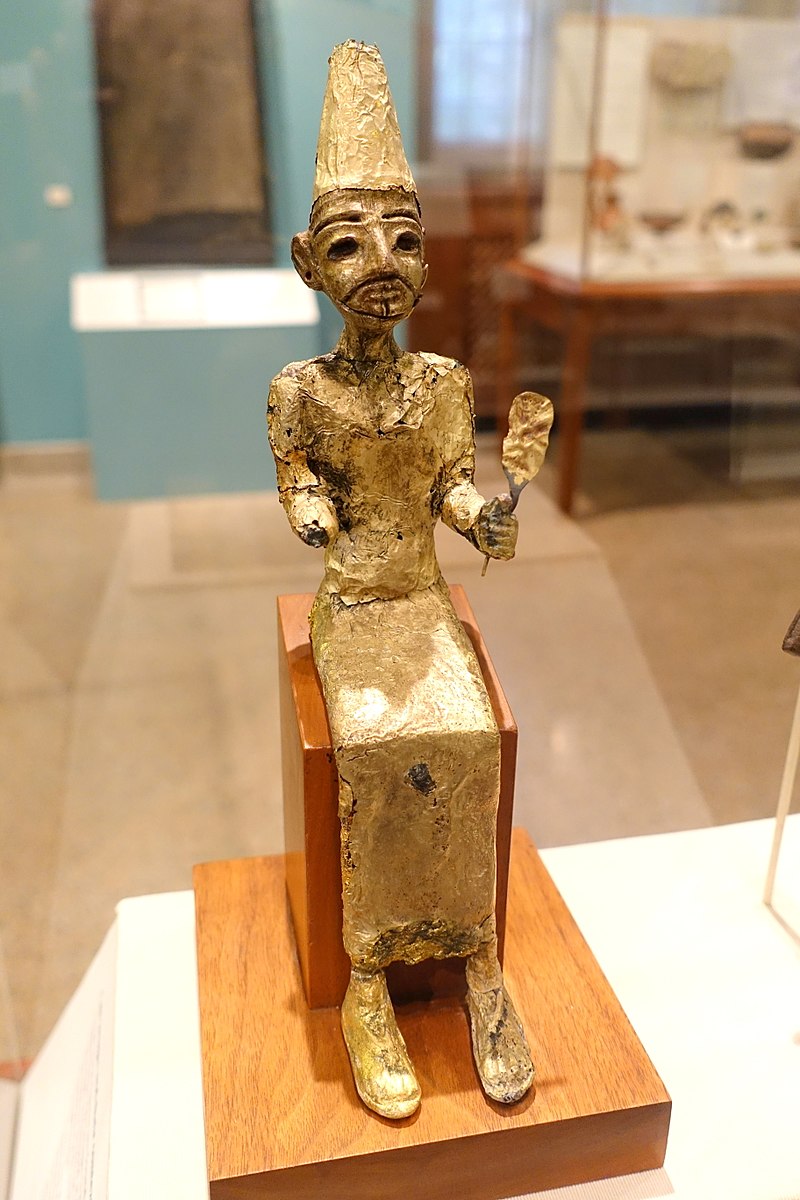 I like that Darkstorm fig. What face is that?
Fantasy battles - Scifi battles

The face is from a Nexo Knights guy that has a mini-tornado for legs and stuff.
Darkstorm will rise! Someday? Probably tomorrow.
My Old Faction:Darkstorm Empire, New Faction: Phoenician Empire My Alliance:Kult of the Darkness
I swear I'm not dead, just dead inside
My bi-annual visit trend continues! See you in 6 months as usual.
Top

Yes, that is now the official name. See the wiki.http://brikwars.com/wiki/index.php?title=Darkstorm
Darkstorm will rise! Someday? Probably tomorrow.
My Old Faction:Darkstorm Empire, New Faction: Phoenician Empire My Alliance:Kult of the Darkness
I swear I'm not dead, just dead inside
My bi-annual visit trend continues! See you in 6 months as usual.
Top
Post Reply
8 posts • Page 1 of 1