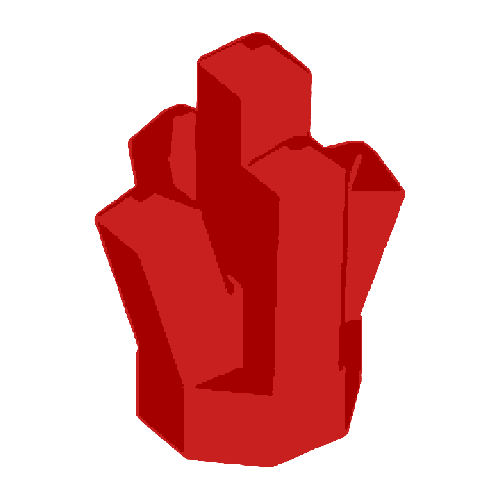 Would love to start up a faction here! Cool idea!
Anno Collection

Bleak Company is geared up and ready to go! We're looking for the most holy sacrament of Employment in the Anno galaxy.
Bleak Company! COMING SOON TO A PLANET NEAR YOU!!
Top

Well, I’ll shove The Orsator Contingency into the Anno galaxy, I guess.
That's Supersonic Spaghetti Warrior to you, sir.

Thought I’d put down a link for the Anno discord server.
That's Supersonic Spaghetti Warrior to you, sir.

Is anno open for new factions? Because one of my factions may join if they can.
The most dangerous enemy you can fight is a man with nothing left to lose

My Skrillian Army will join as well, I have like tons of transparent bricks/crystals.
Top

Cool, we're open to new factions, as they have a modicum of seriousness.
That's Supersonic Spaghetti Warrior to you, sir.

I already made their portal. If that is how it works? The stud is the size of one army.
Top