First of all, I'm a one man army. And second of all, how rude to attack me.
The most dangerous enemy you can fight is a man with nothing left to lose

You know what comes next.

It's suicide for you. I won't protest.

Turn 3 will be up tomorrow. I have all the pictures uploaded, I just need to make the thread. 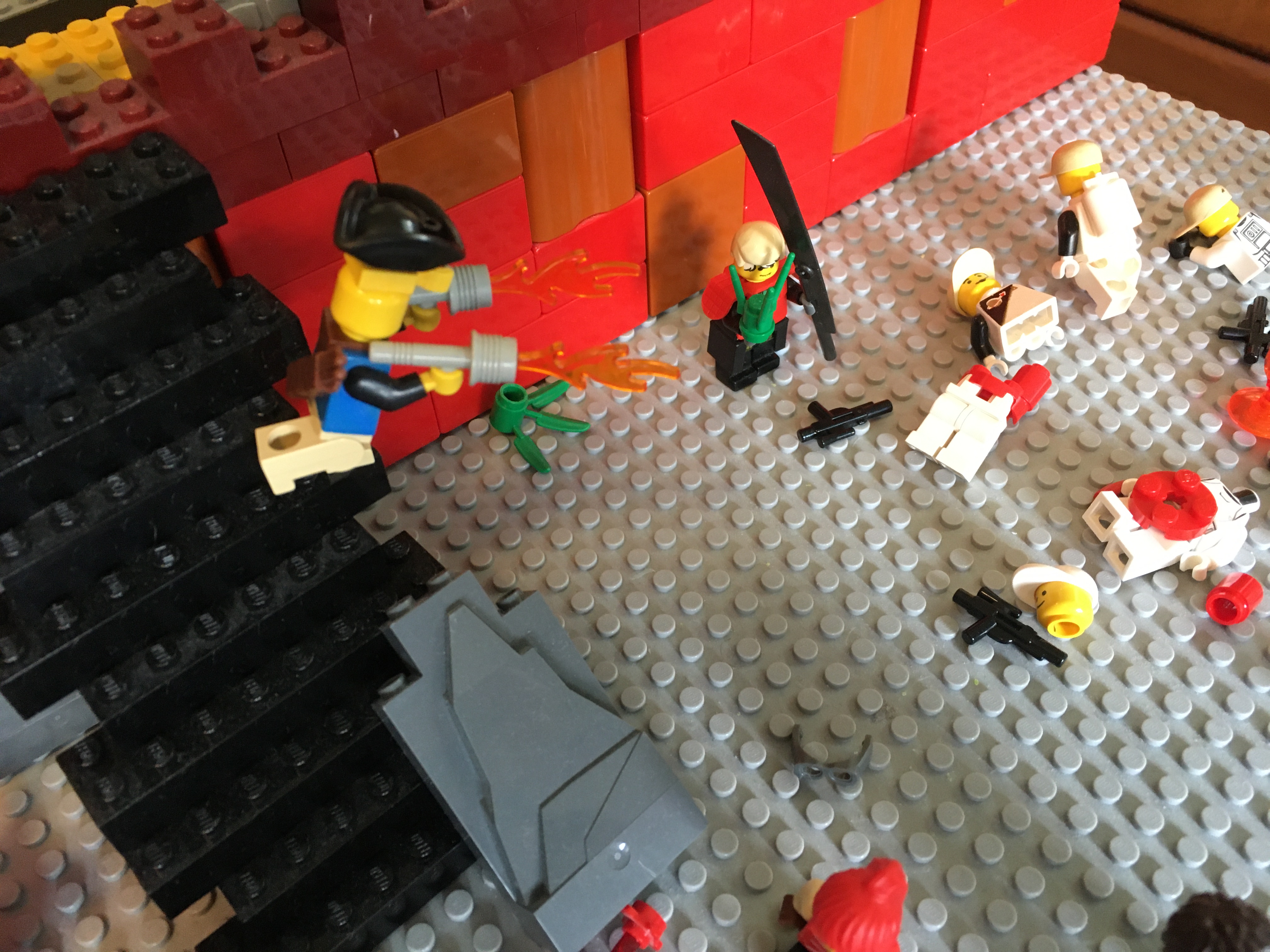 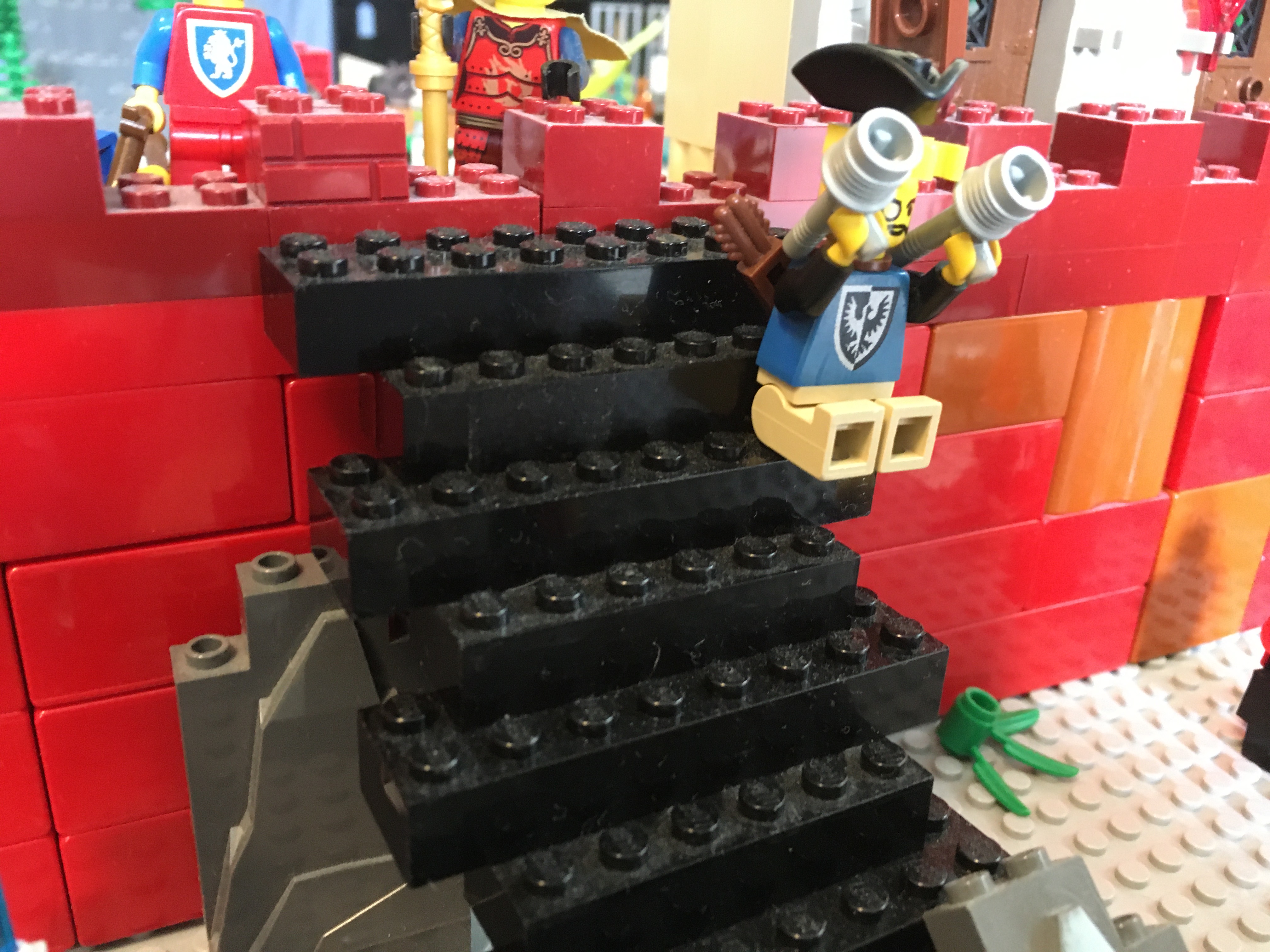 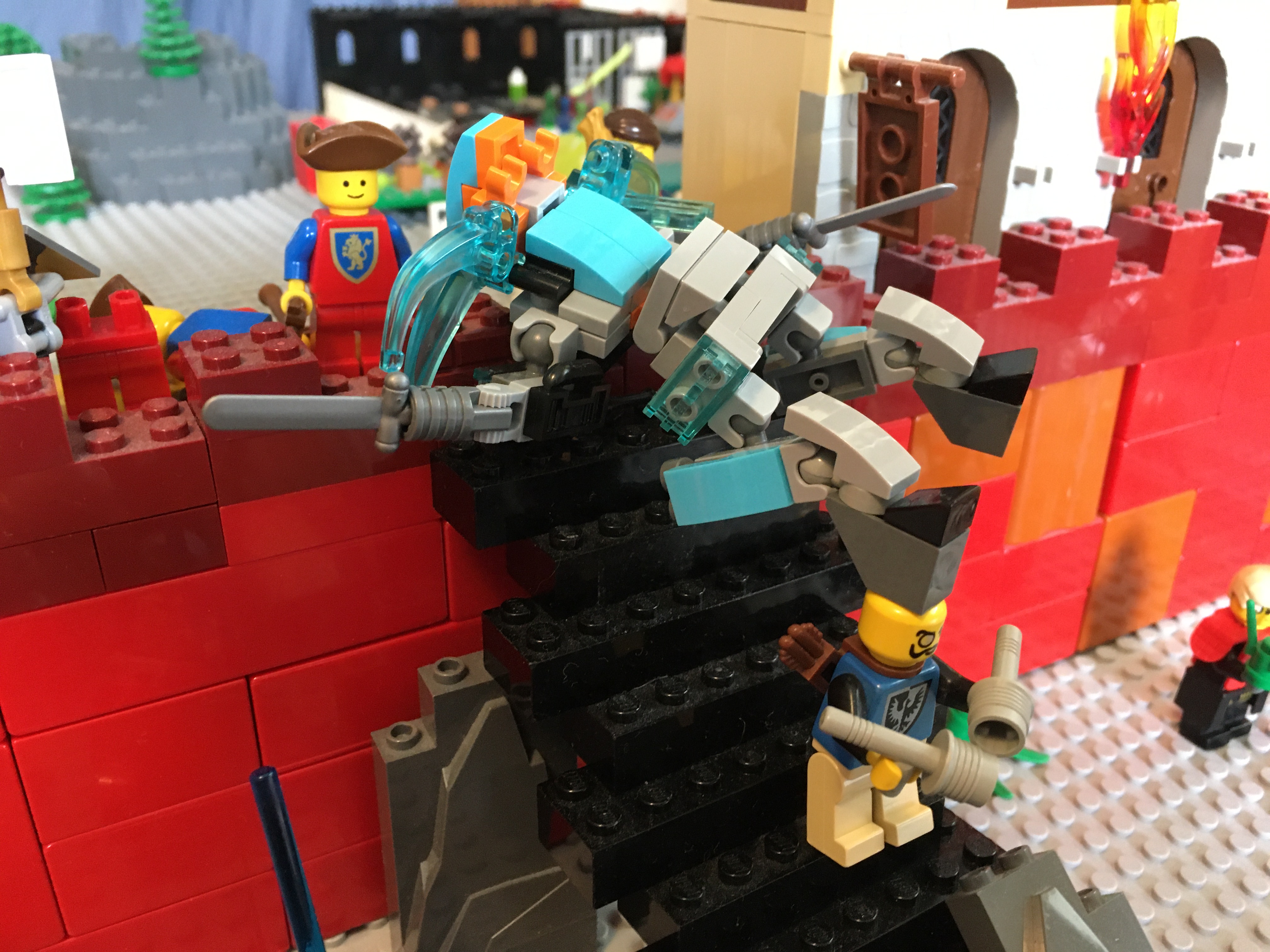 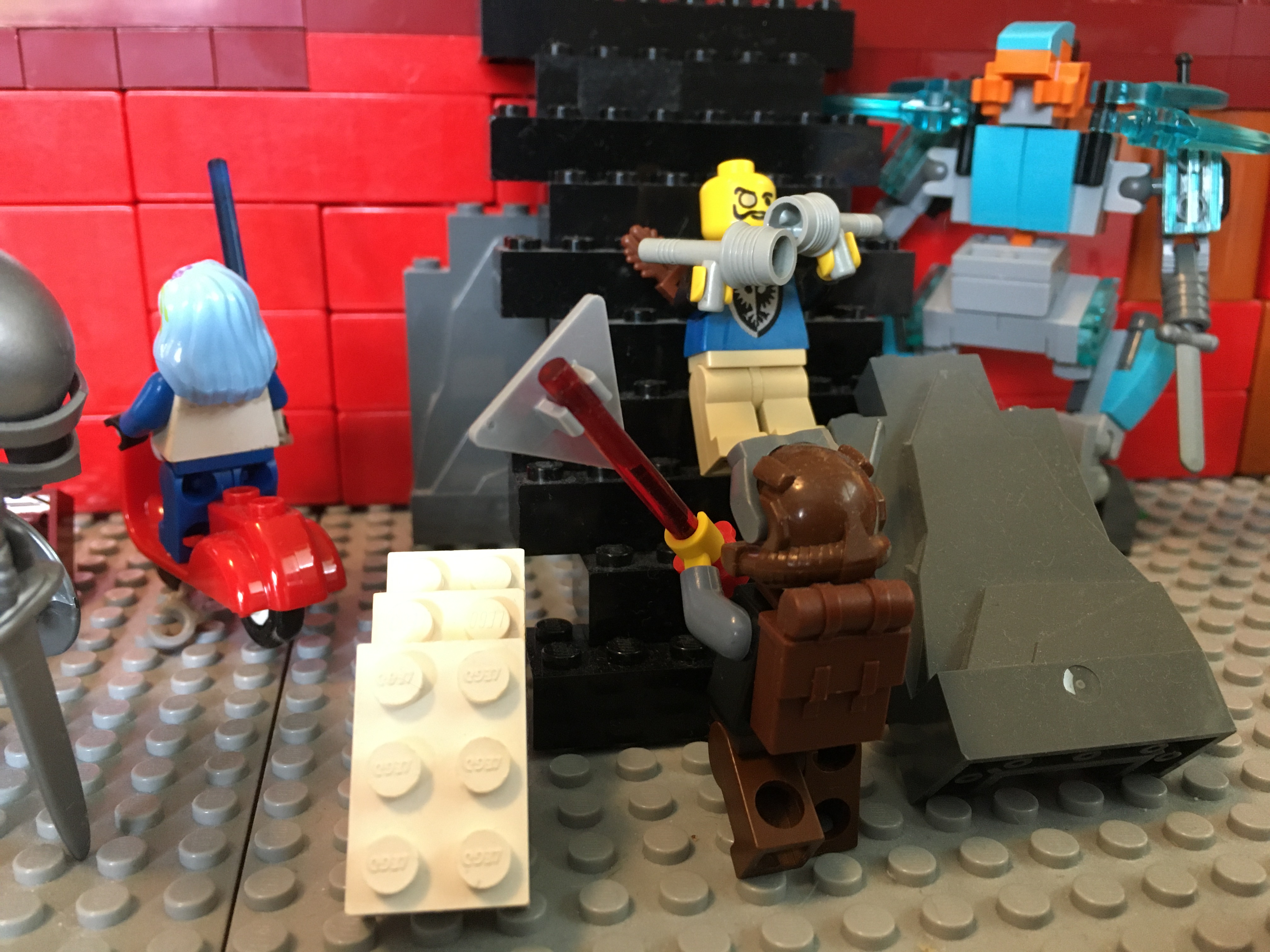 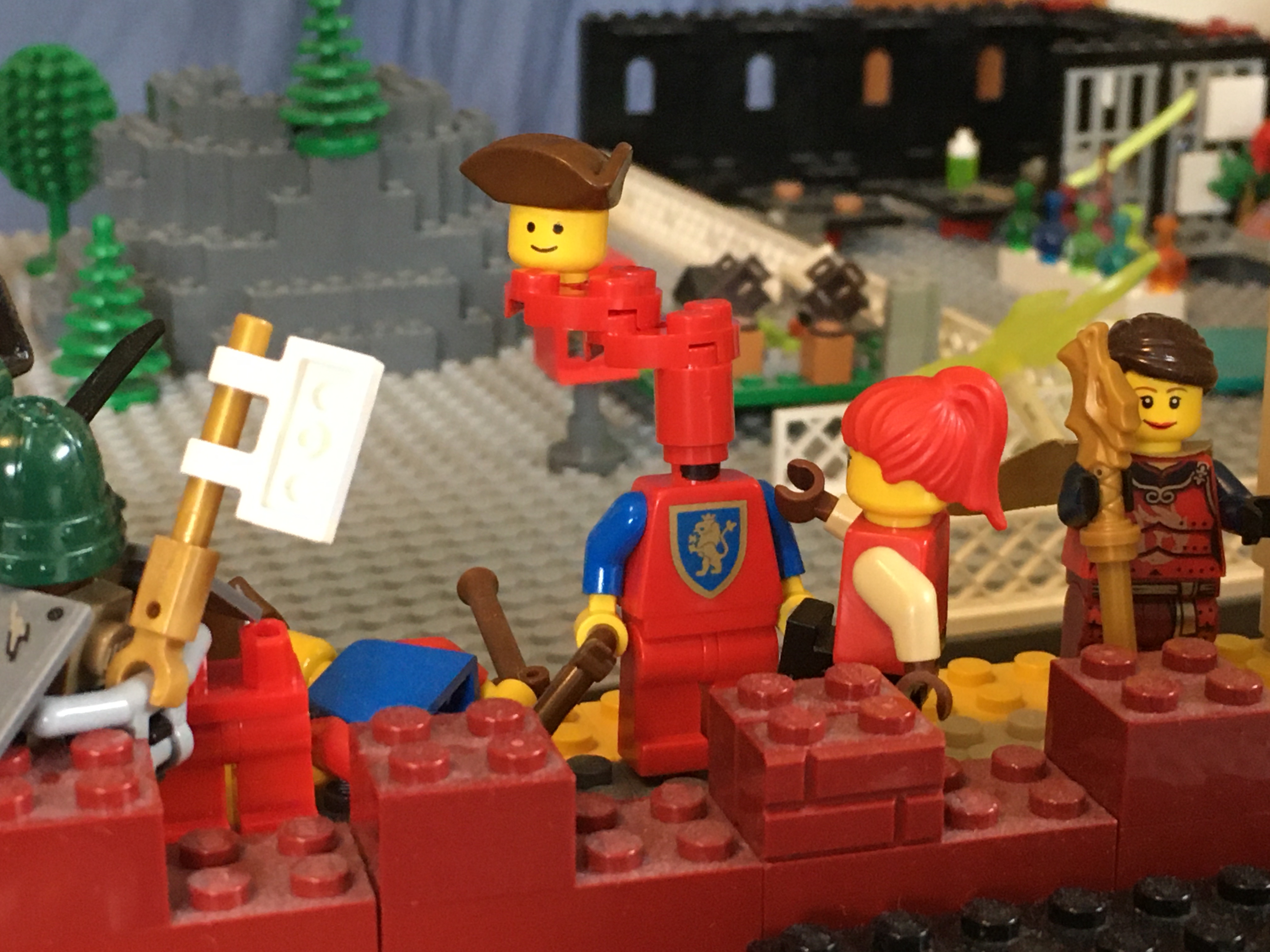 Angered by the loss of her bike and her sweet guitar, the Cool Vespa Woman goes and punches some dude's head off in anger. 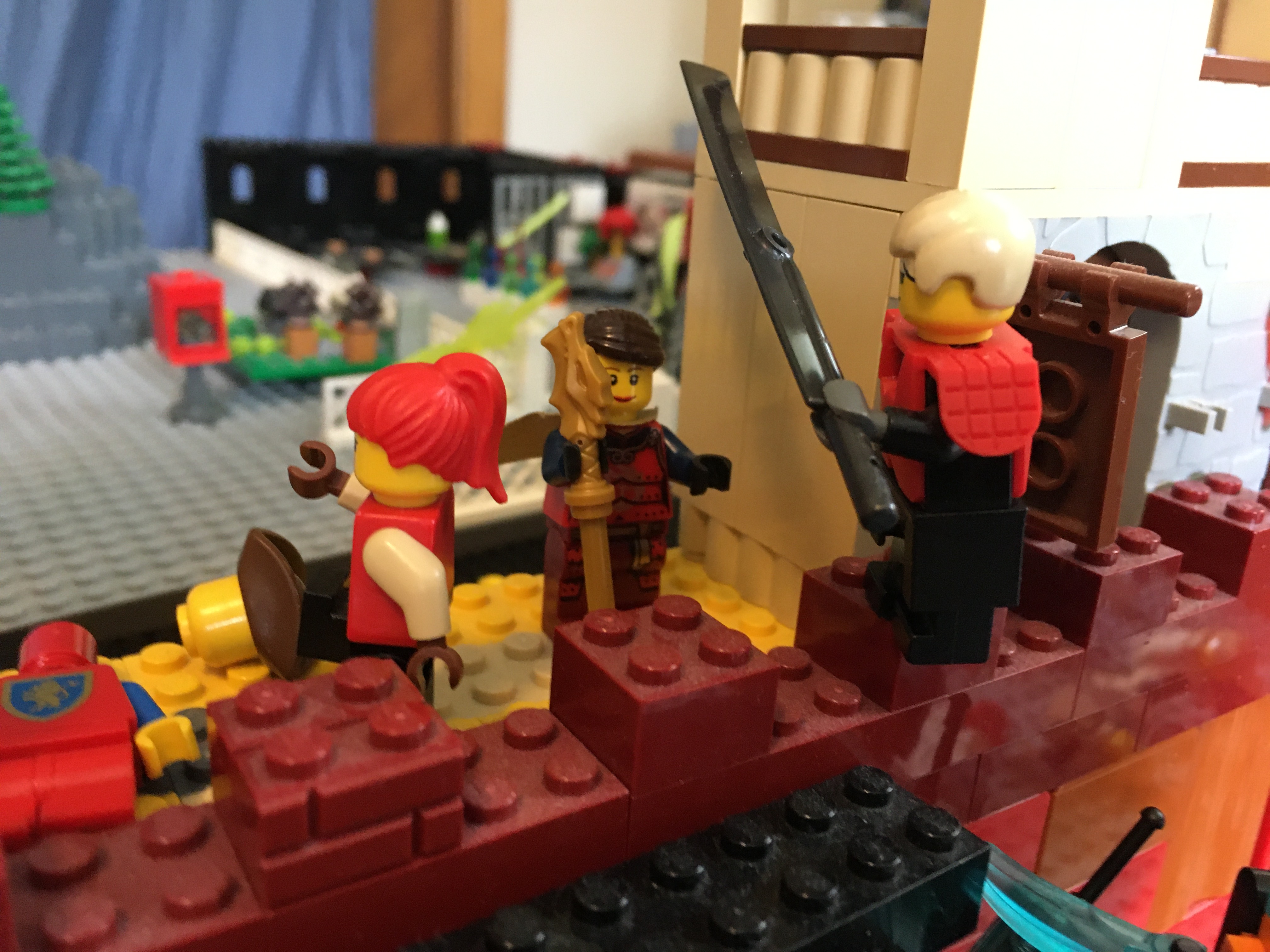 Tabriks: Poor Binji, all this wall warping can't be good for his health! Those Ayanami soldiers need to take better care of him! 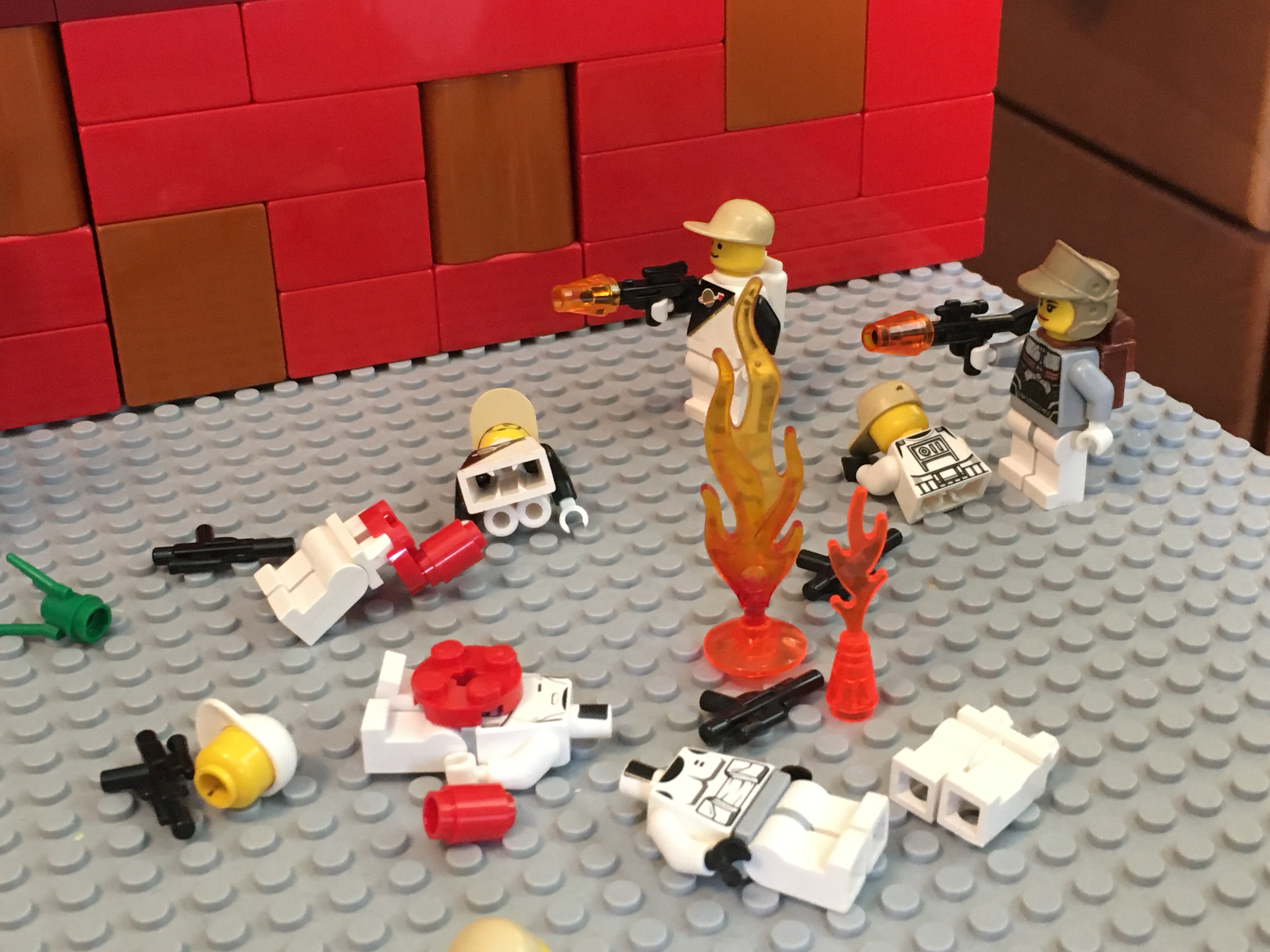 The soldiers shoot at infinity. one of them misses while the other doesn't to enough damage to make his head explode or anything cool like that.

None of the other knights succeed in killing blokbots or making it over the wall, and Percival is still soundly making snu-snu eyes at Ajairu, but Arthur does still manage to wave his sword around. 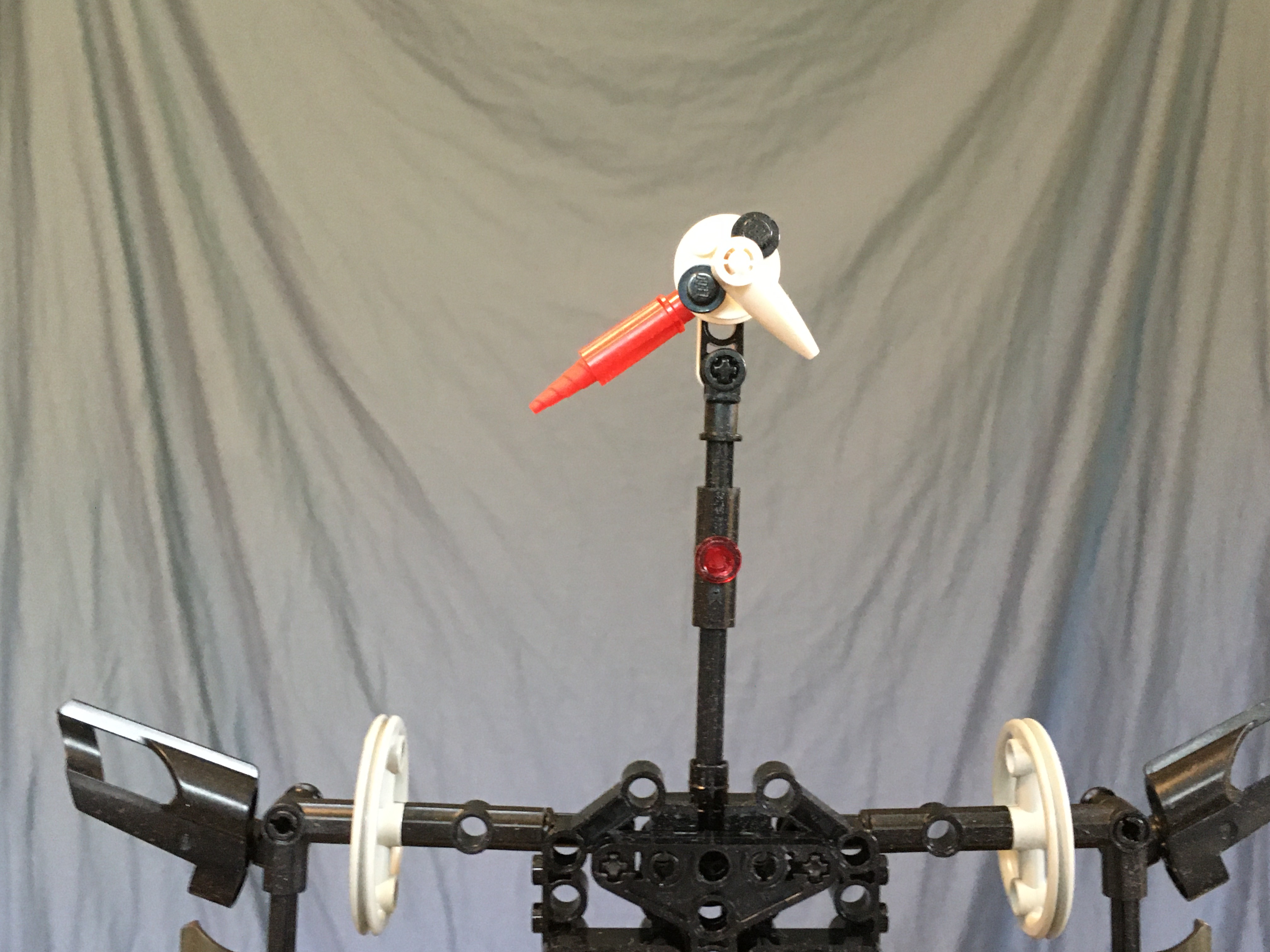 (Holy swords are effective to clocks, as are other angels like Tabriks who have an OT field) 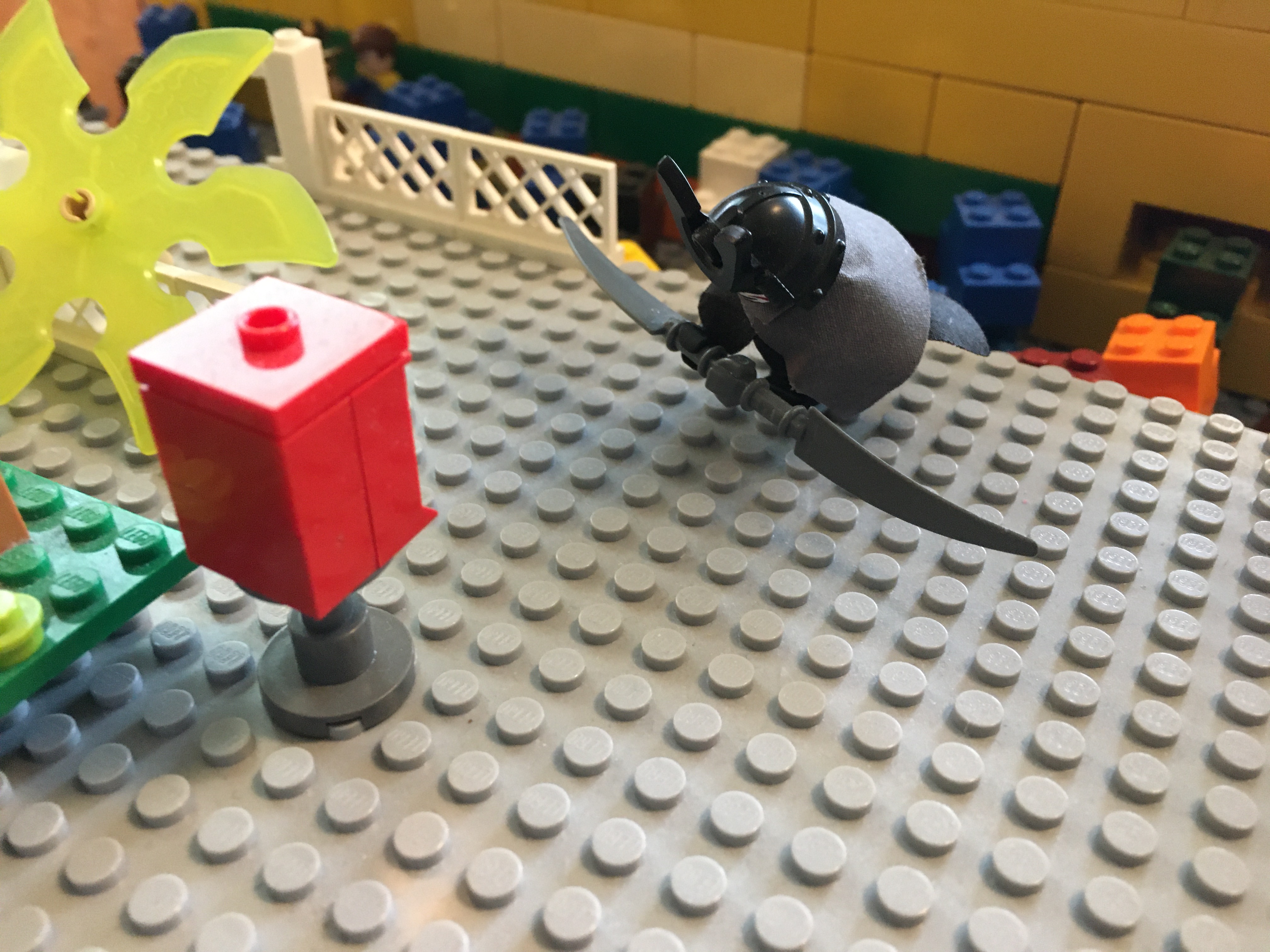 Masuku jumps onto the convention floor, looking for a cool red katana to steal, [Feat successful!]... 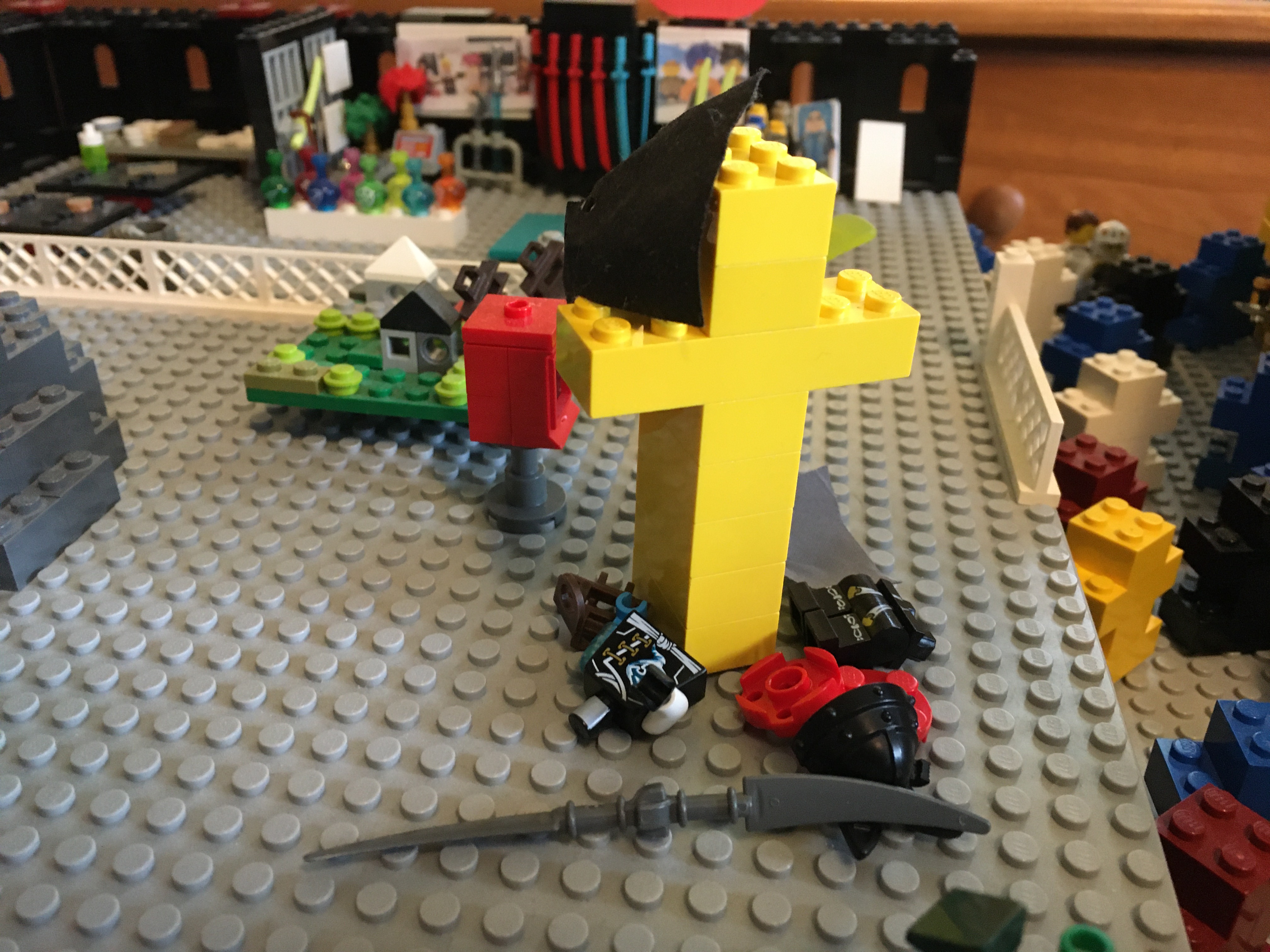 ...and is immediately obliterated by the Doomsday Clock 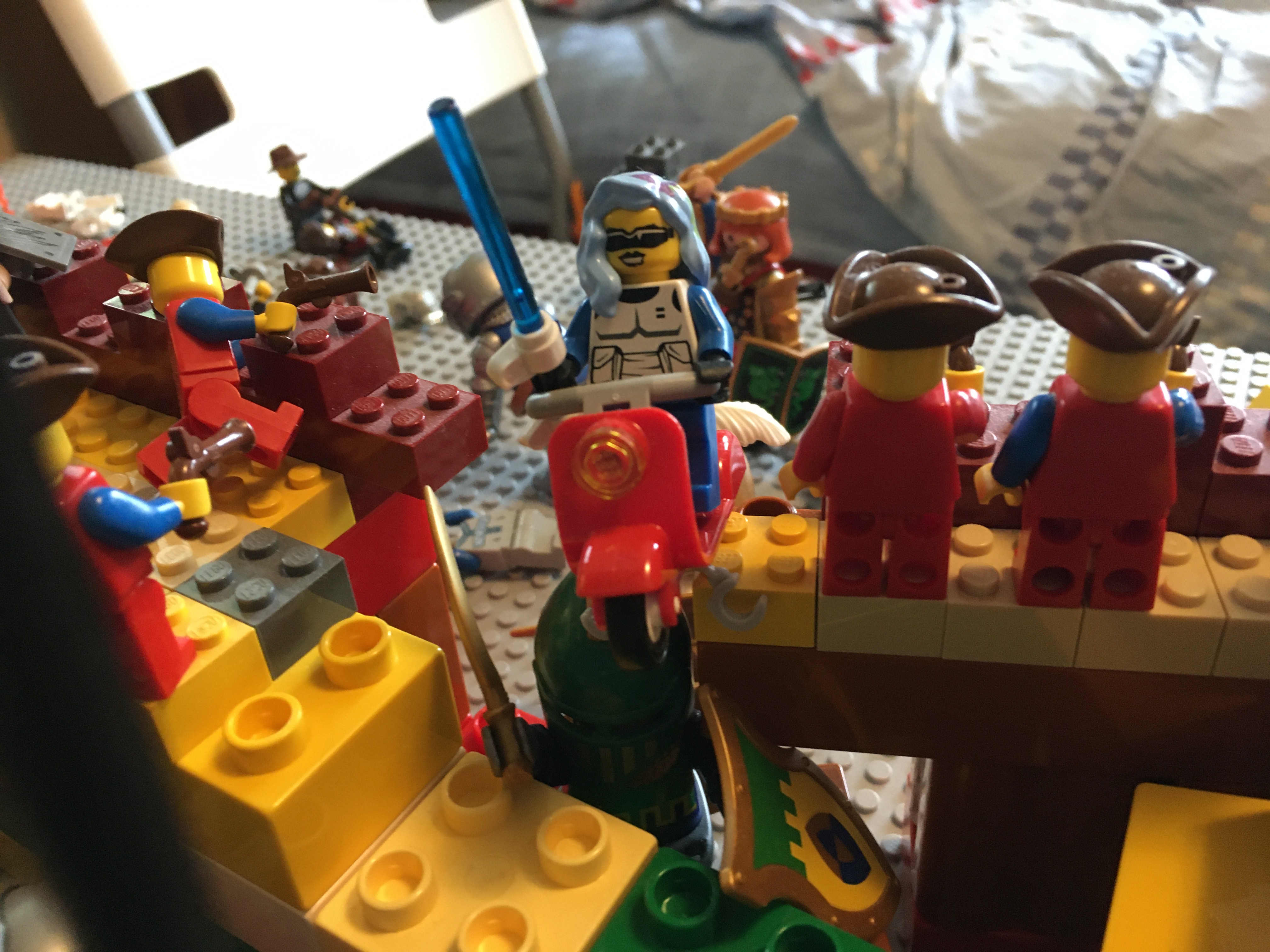 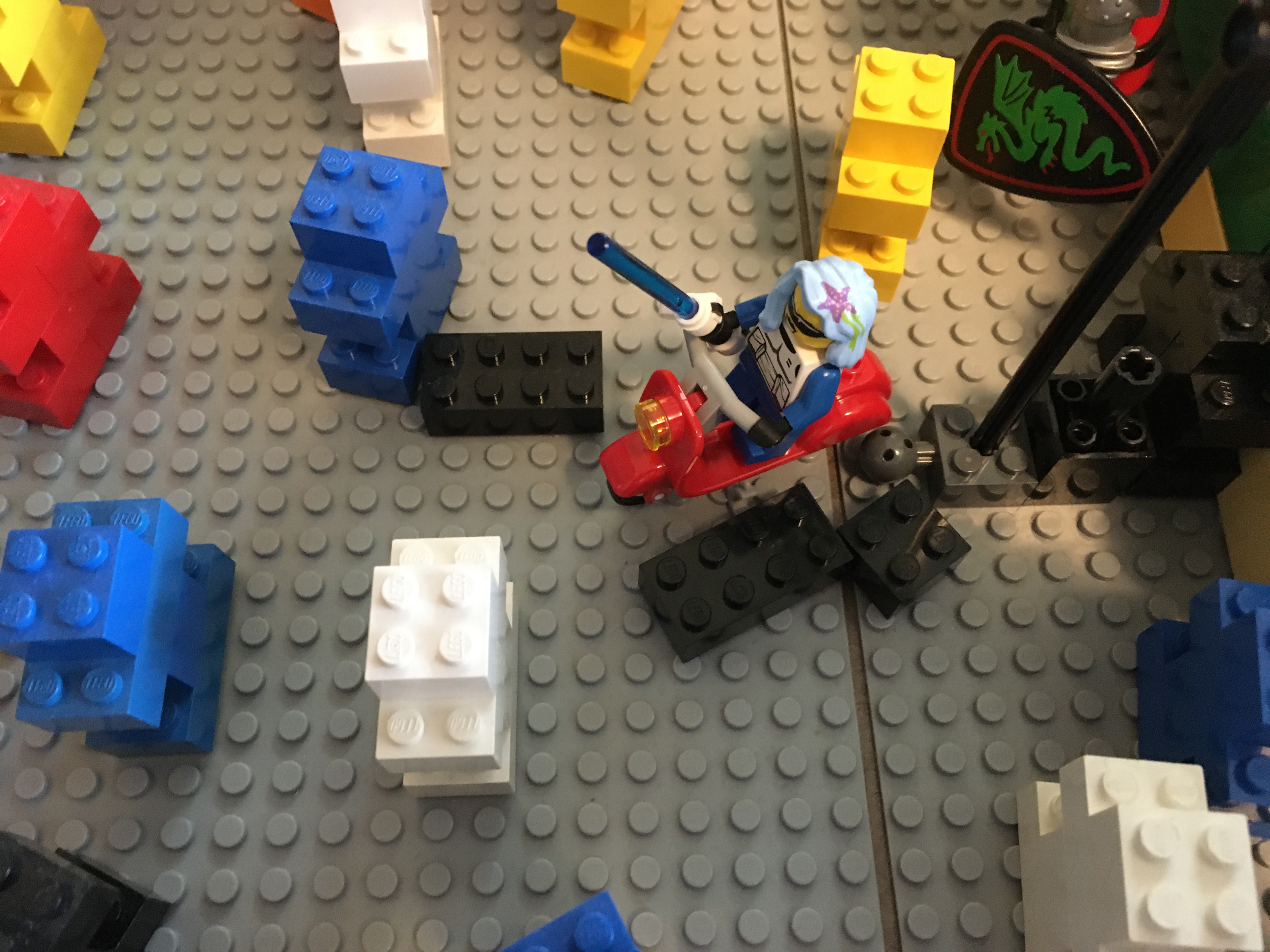 She lands on a blokbot, crushing it. [Feat Successful!]

I thought I gor orders from you this turn, but something must have happened to them, because I was unable to find them. Sorry. 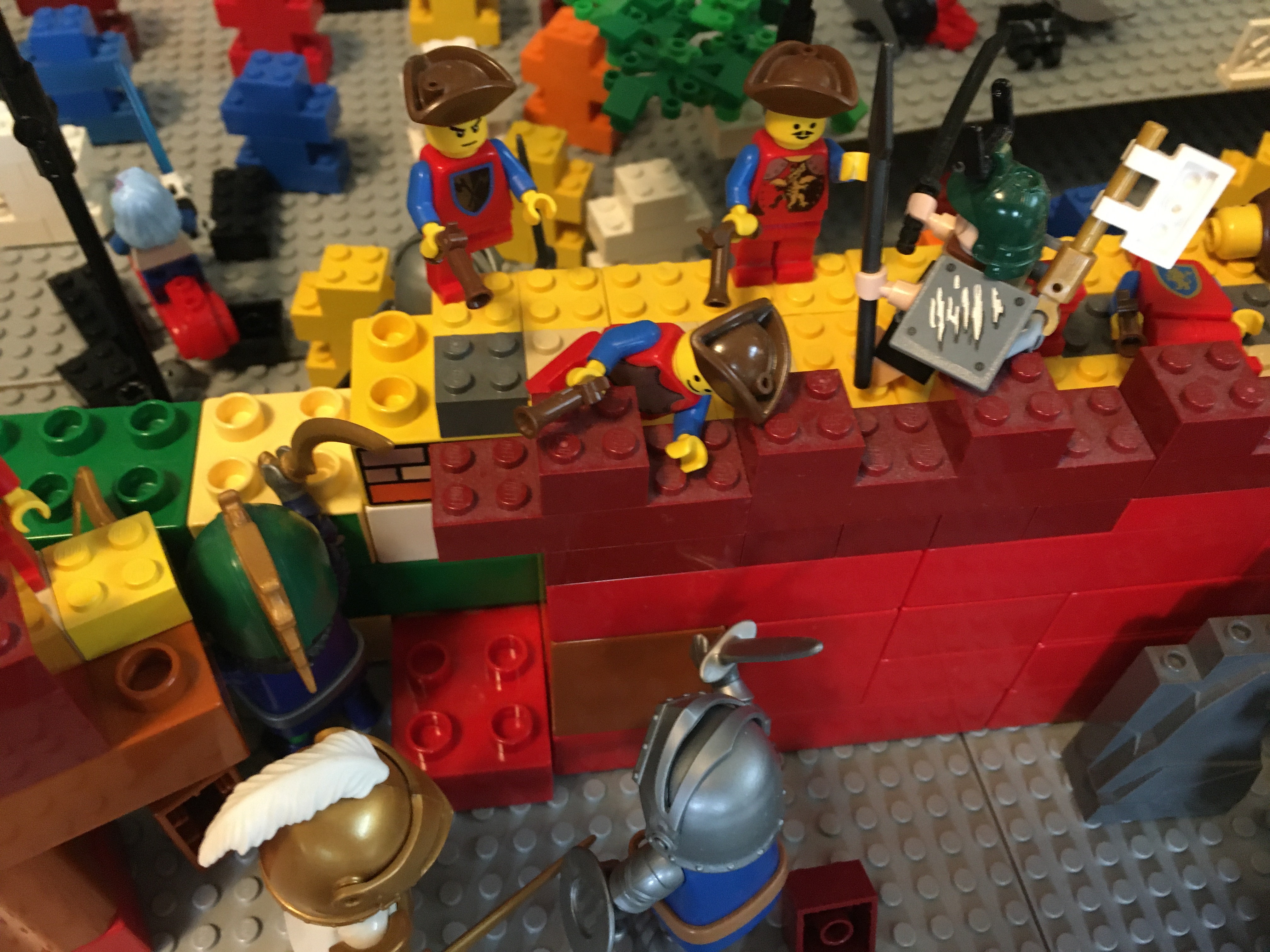 Not the best of turns for them. Ajairu's spartan kick doesn't knock they guys off of the wall and Percival fails to get over the wall to steal QS ZeeZee's sword. [Feats Failed!] 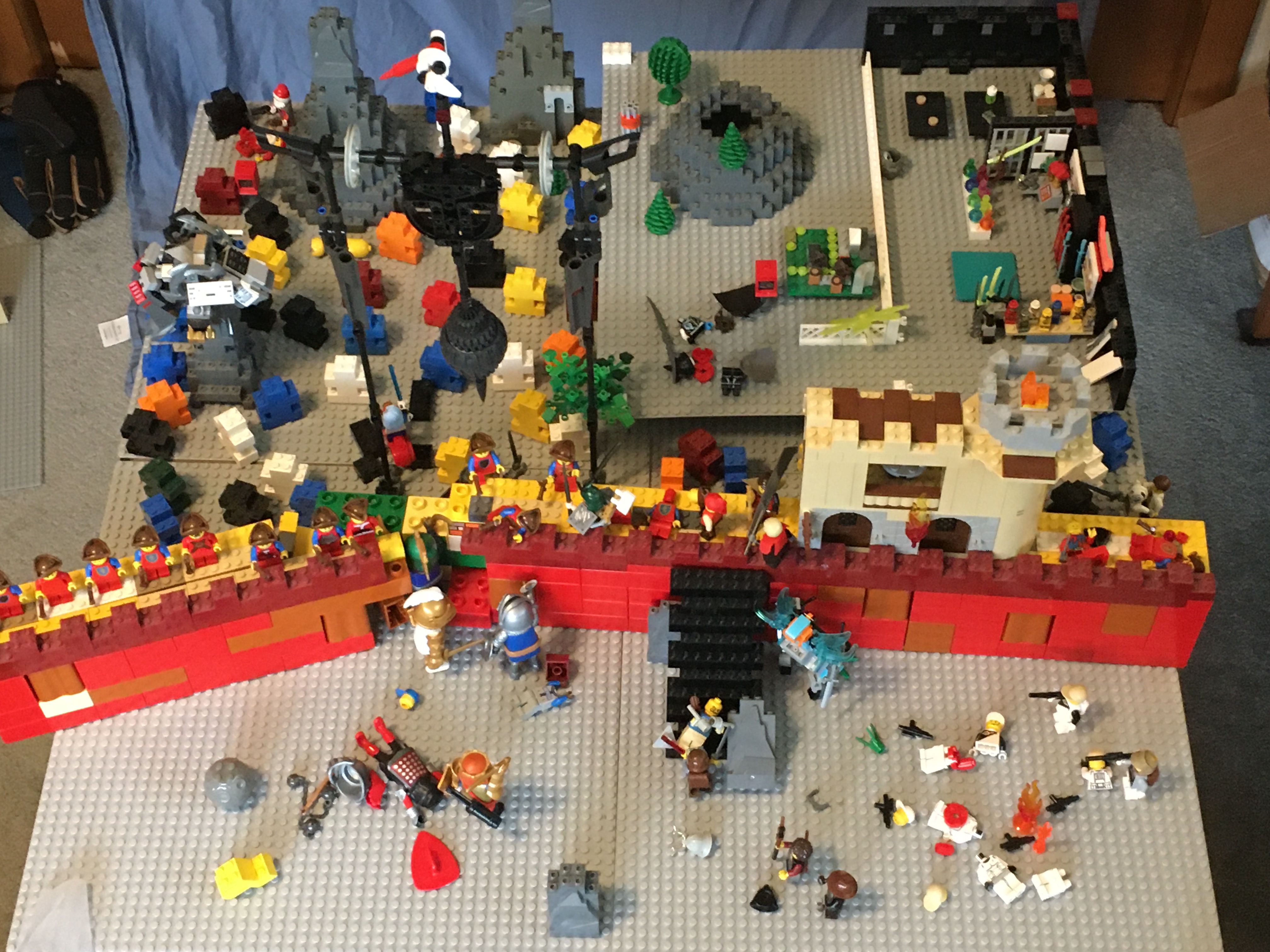 I am now accepting orders for turn three, which will be due Saturday, May 31st