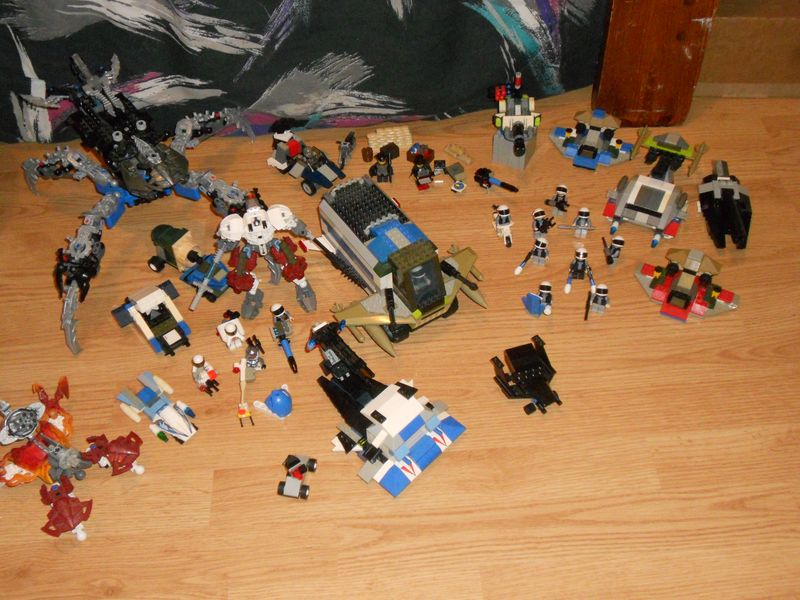 In some random part of the universe, there is the world of Akloria.

After the 29th Warring Nations Period(1804-1840), the five nations of the eastern continent formed a military alliance that came to be known as the Cour-dhiou (Core-Dyow/Core-Die-You) Council(also known as the E.C.A./Eastern Continent Alliance). The objectives of the Council originally were to repel any invaders from the "Outer Regions"(foreign continents), research and collaborate on new technologies for the Five Nations, and to ensure prosperity for all in the Eastern Continent.

By the year 1913, a mechanical revolution spread across the world. The E.C.A. stuck to blades and bows until the year 1934. In 1943, Germanians from the west invaded the Eastern Continent, but were unsuccessful. In 1966, the Galnonian continent which was ruled by a tyrant emperor, waged a 33 year war of conquest against the Central Continent, eventually pulling the E.C.A. into the fight. The C.C.U. (Central Continent Union) and the E.C.A. formed an alliance against the Empire. In the year 1974, an alien super-empire known as the Azshurans came to Akloria and wreaked havoc. It wasn't long before communications between factions soothed the fighting between them, and thus a shaky(very, very shaky) alliance was formed. Now, it was pretty much a 3 vs 1 match against the Galnonians. Eventually, they were defeated, but with their defeat came a new war of its own: relationships between Azshurans and the C.C.U. grew very tense as arguments over colonization erupted. Anyway, it's now the close of the 31st Warring Nations Period in the year of 1999. 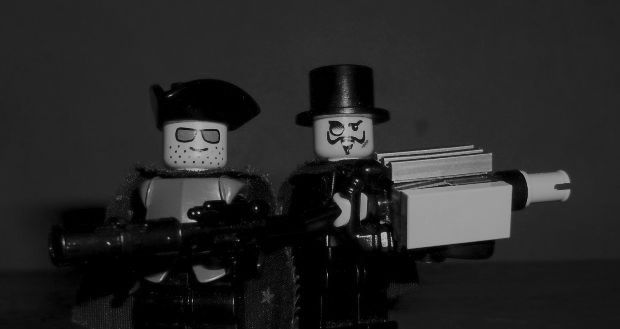 the resourceful Conductor(rank equivalent of General) Juan Olsina(left) and the intelligent Xia Fahn Tei(right). Each one has a good bit of back story, and are pretty much never employed as regular units.