From BrikWars
(Redirected from Blitzen)
Jump to navigation Jump to search

From the Old Wiki

Blitzen, distinguished Owner of the English Language (but NEVER BIZ) is the resident Spelling Snob and Grammar Assassin of the BrikWars Forums. She is also a nemesis and future former wife of James Burgundy. Some say she is very good in the way of grammar and equally good at building, while james burgundy is good at building and triable at grammar.

Here is a picture of a person assumed to be Blitzen using her girl powers against James. No one knows what "b-bub-b" means, but it is believed to make an equal amount of sense as anything else j+b has to say. Blitzen also played a part as The Mysterious Stranger 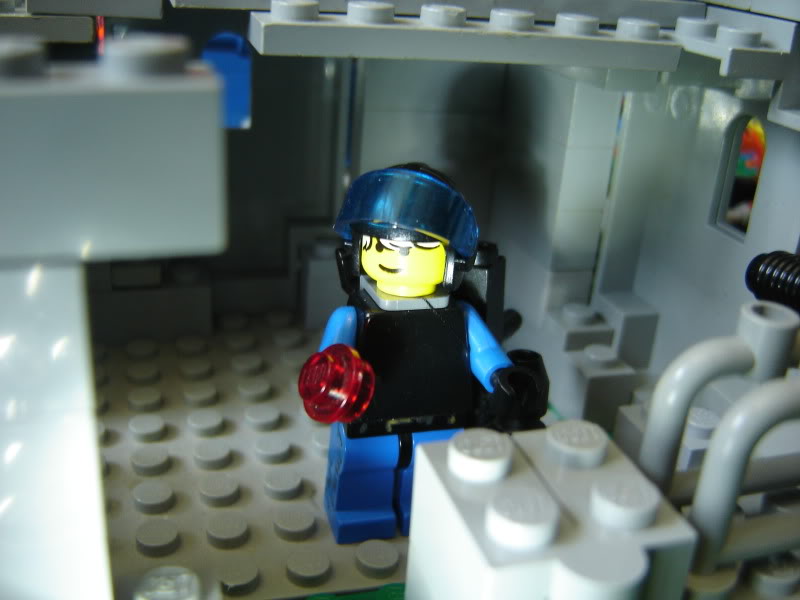 An eerie glow begins to pulse from a red gem on Blitzen's wrist... 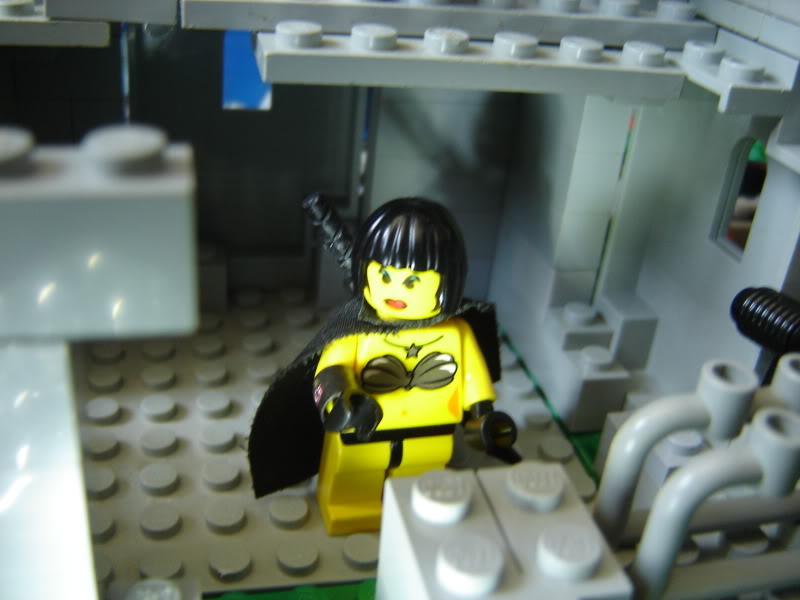 Things changed for Blitzen when she turned 16