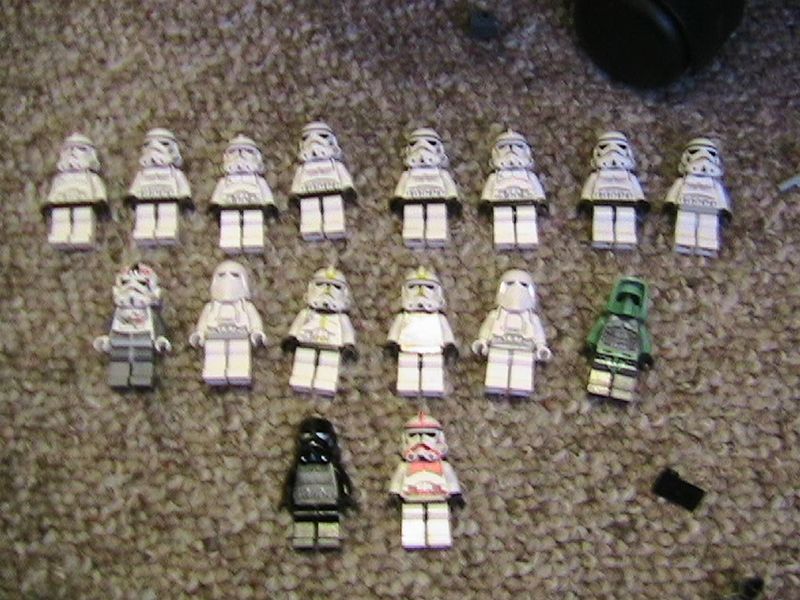 TOP: Troopers (guy with gray belt on right is medic)

BOTTOM: Heroes (can be degraded to officers) 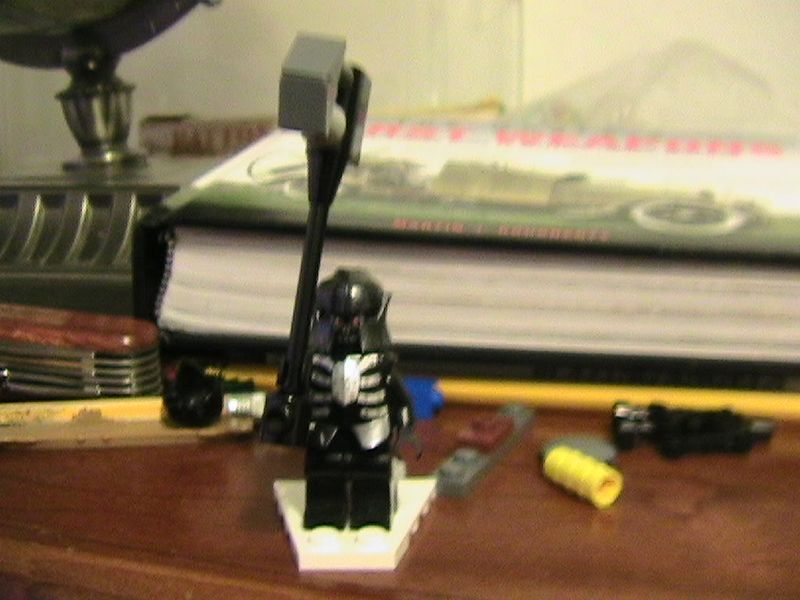 Ultimate commander, the Tyrant of Carnage, General of Death, King of Stars, and Ruler of the Pit

The Mark 1 Autonomous Light Combat Vehicle (ALCV) is used as the standard vehicle. The Chrystallious Empire does not have a mage: it has an alien that uses a technology so advanced that it is indistinguishable from magic (Arthur C. Clarke's Third Law)

It also has militias and CarnageBots/Slaughterbots.