CollegeBored is a nonprofit educational organization founded by representatives from various USA and Trattorian universities and schools in order to promote college readiness throughout the brikverse, offering a variety of SAT and SAT Subject Tests as well as AP courses and accompanying exams.

In reality, CollegeBored is a conspiracy that has infiltrated nearly every country in the brikverse, attempting to spread, control, and profit off of education. It has used its monopoly power to force nearly every prospective student in the brikverse to take the SAT and pay its accompanying $50 fee. Its ambition still not satisfied, CollegeBored then attempted to spread Subject Tests and AP Exams as well. Some countries began to realize what was happening, however, and blocked CollegeBored from their territory, switching instead to the ACT test.

CollegeBored was understandably unhappy about this development, and so decided that it would spread education and college readiness through force if necessary. Dipping into its massive profit reserves from testing fees and study guide sales, CollegeBored armed its employees, ready to invade defecting countries and enforce education. 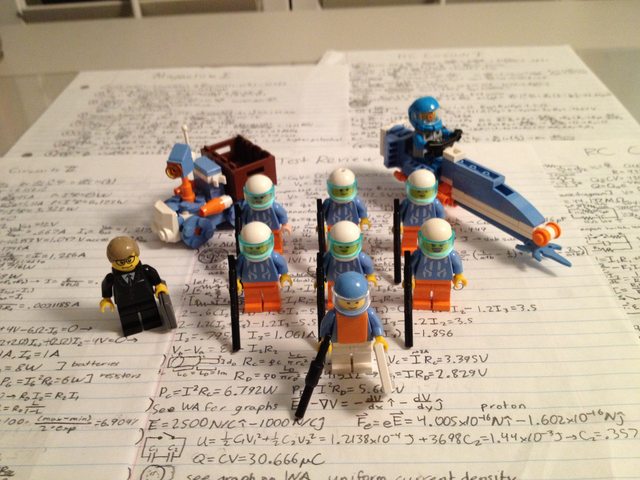