Previously: Episode 10: End of the Rebellion

Some time after the end of the rebellion inside the Yellow Sun Empire in the Nehellium galaxy, an Imperial Turbino class starship was patrolling in an area called as the Rusky Sector by the M-Thronians. 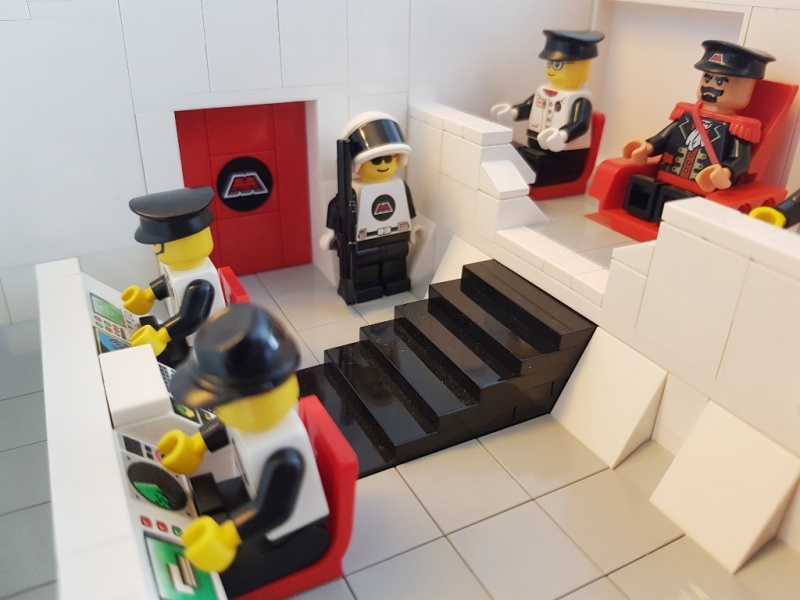 Captain Balabeg Ahmedov was sitting in his large red captain chair, reading boring reports from the officers under his command and thinking about how he ended up in this peaceful region of the galaxy. 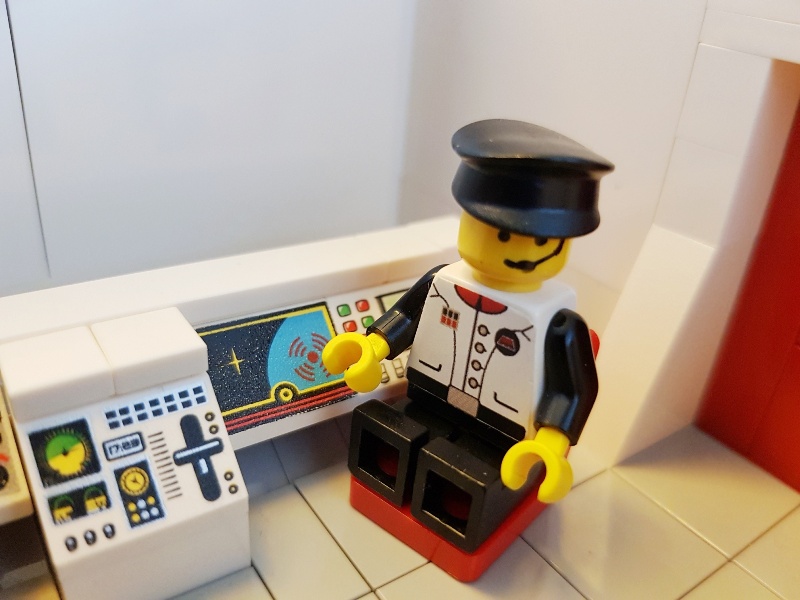 Communications Officer: Captain. We are receiving a distress call from a deep space beacon located at north eastern section of the Rusky Sector. 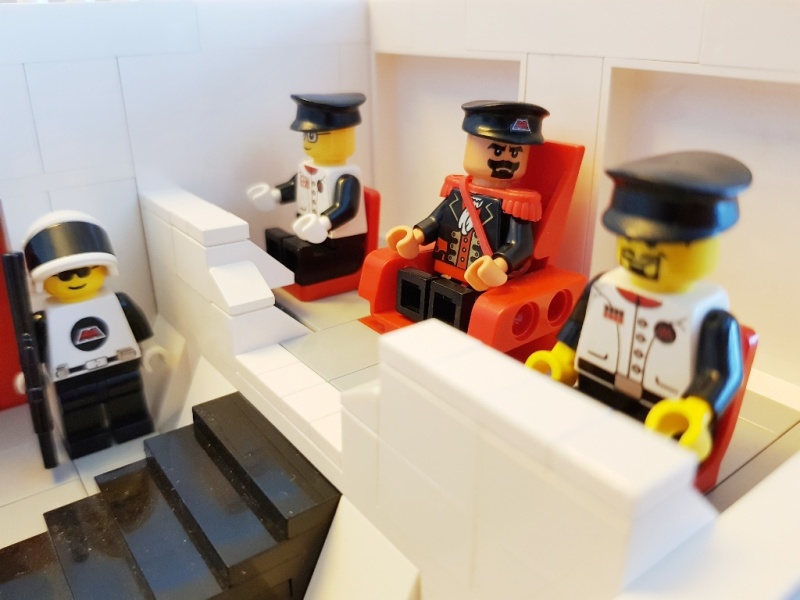 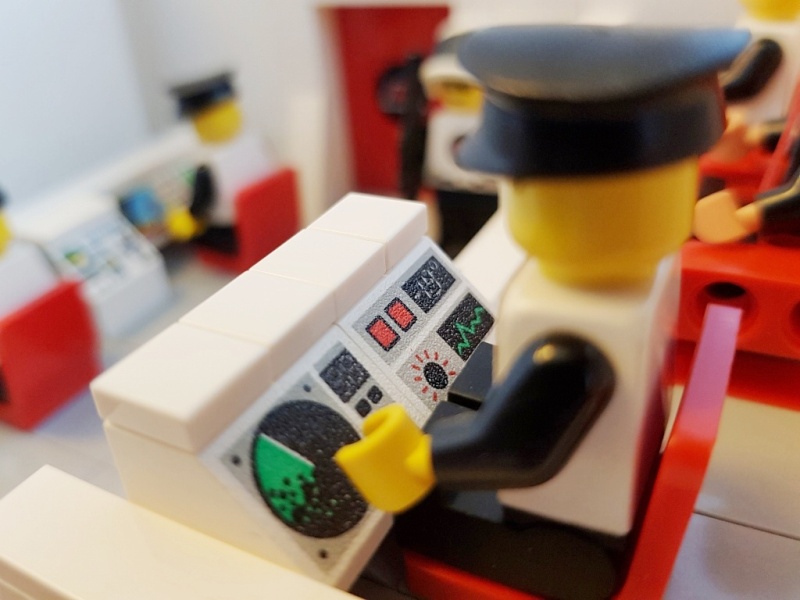 Captain Ahmedov: Unidentified? Hmm. Let me take a look at this fleet. Put the sensor images on the main screen. 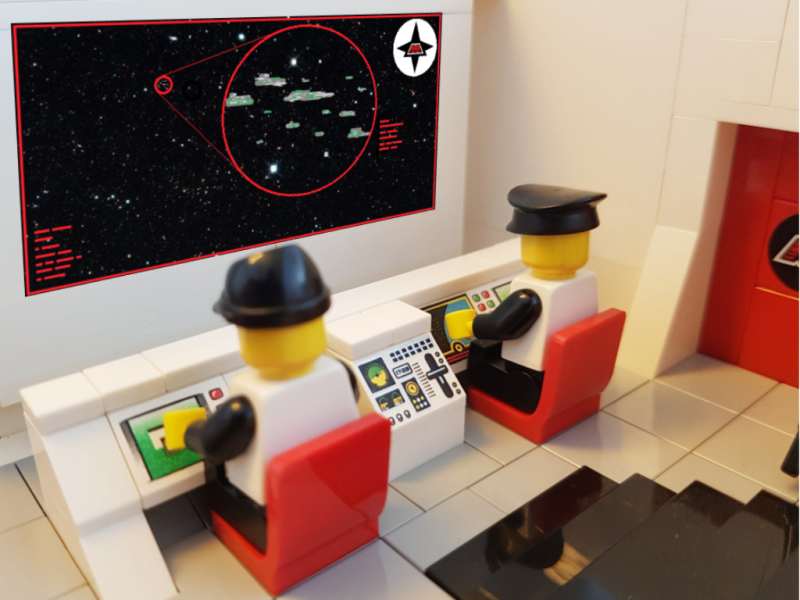 Captain Ahmedov: Hmm. No wonder the board computer can't identify the designs. These ships looks like they were made of scrap metal and garbage. They are probably built by greenskins. Trace their trajectory and find their targets.

Commander: They are heading to Dracosius system, which is under rule of an autonomous state with close relations to the Empire. According to the Imperial database, an Imperial embassy and small scale military base are located on Dracosius Prime, the third closest planet to the star itself. Since they are not a space-faring civilisation no space defences are present. 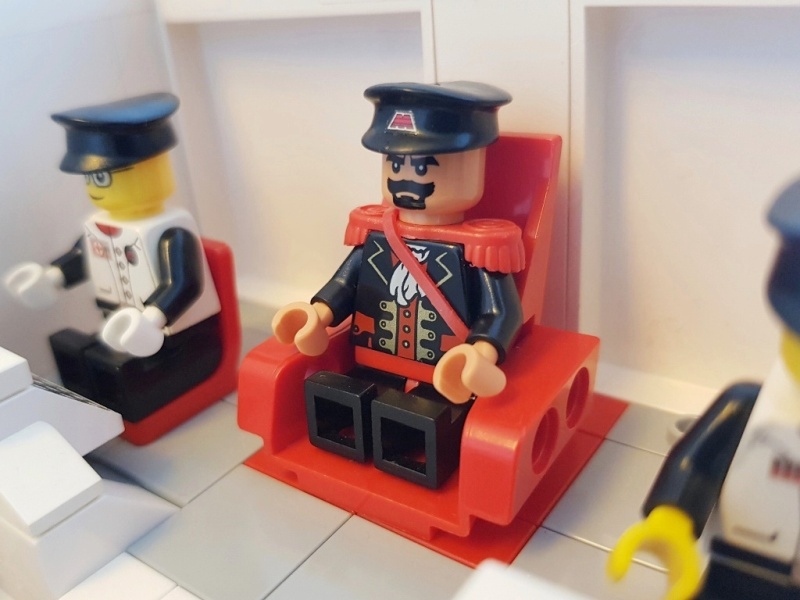 Communications Officer: We are contacting Captain Tiana Vanshikin. She is the commanding officer of the military base and security force of the embassy.

Captain Ahmedov: Good. Put her on the main screen as soon as we established a connection.

The connection with Dracosius Prime is established and Officer Tiana Vanshikin appears on the main screen. 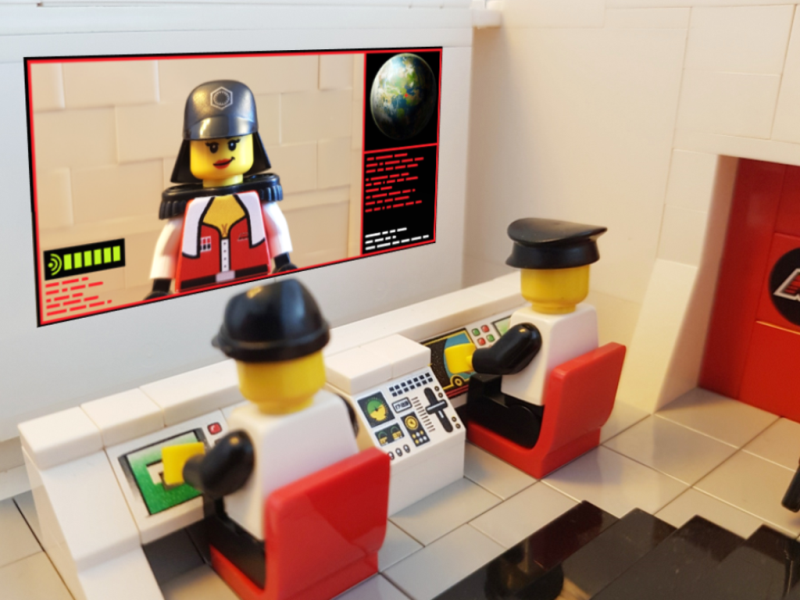 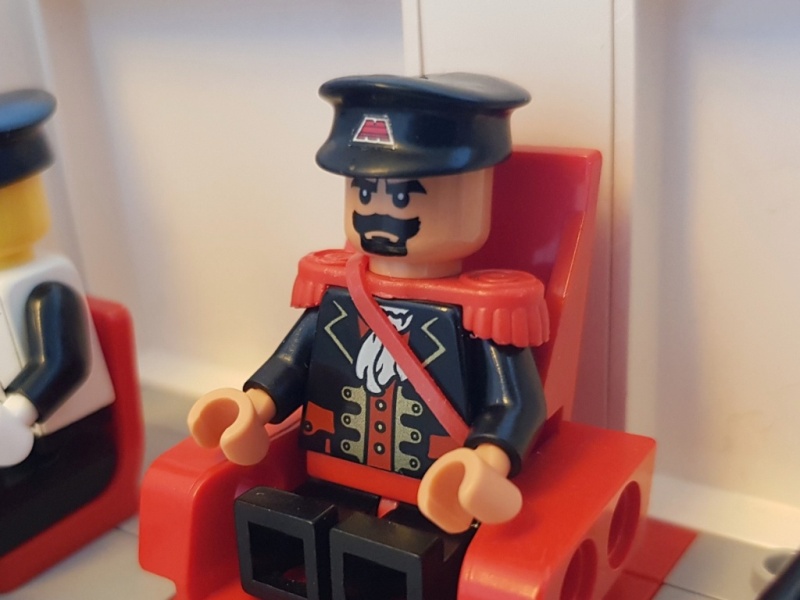 Captain Ahmedov: There is a fleet of unidentified origin, probably greenskins, on the way to your planet. If they are indeed greenskins, their intentions would be hostile. I recommend you to warn the local authorities and take defensive measures immediately. 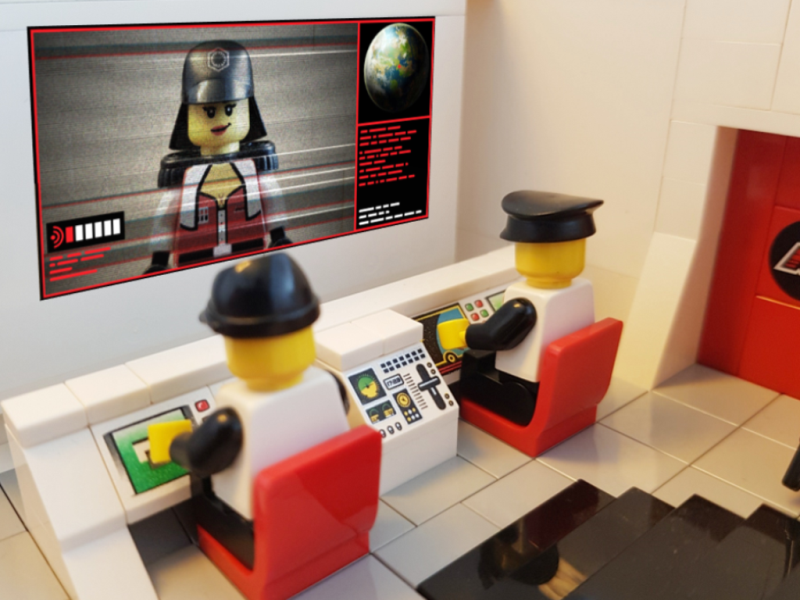 Captain Ahmedov: Captain Tiana… Can you hear us?

Communications Officer: We have lost the connection, sir. The transmission is blocked. 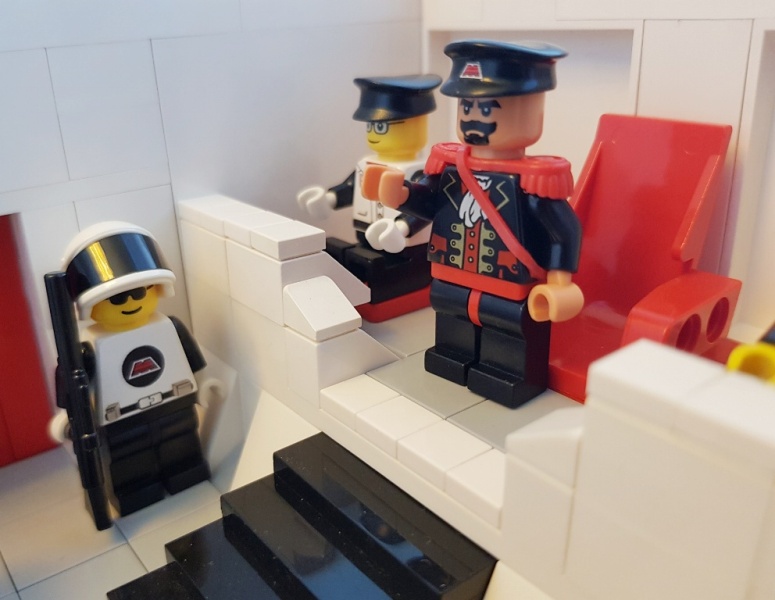 Captain Ahmedov: Change course to the Dracosius system. Inform all ships in the Rusky Sector and the Ferstab about the hostile fleet. Send all the sensor data, we have collected.

On planet Ferstab, Lord Sigmund Weisswelt has returning from a diplomatic mission back to the Imperial embassy. He saw Ambassador Ilian Smyrnov, waiting for him. 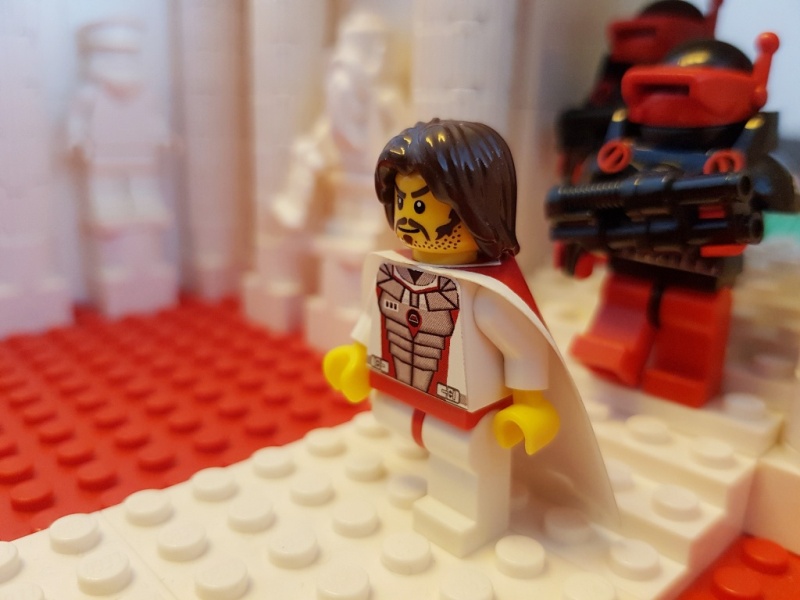 Ambassador bows before Weisswelt, welcoming him back 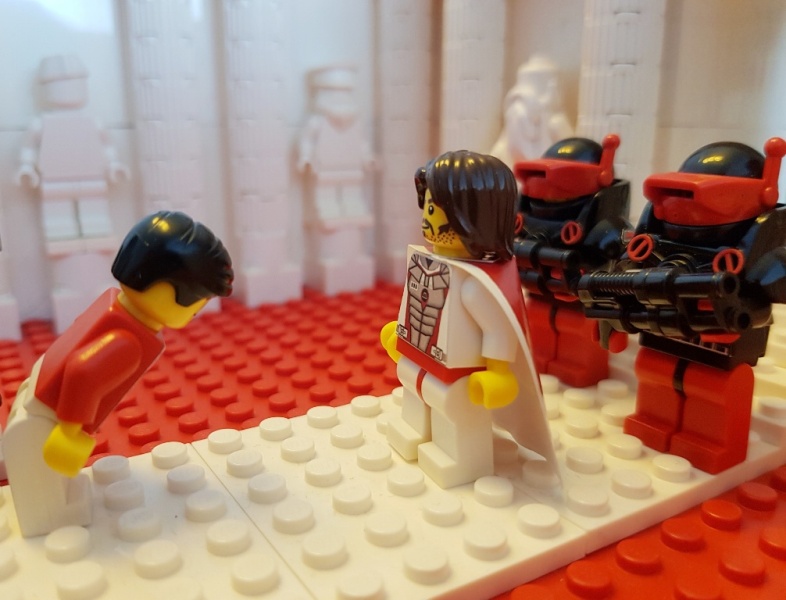 Ambassador Smyrnov: Welcome back to Ferstab, my Lord.

Lord Sigmund Weisswelt: Thank you Ambassador. You are looking concerned. What is the matter? 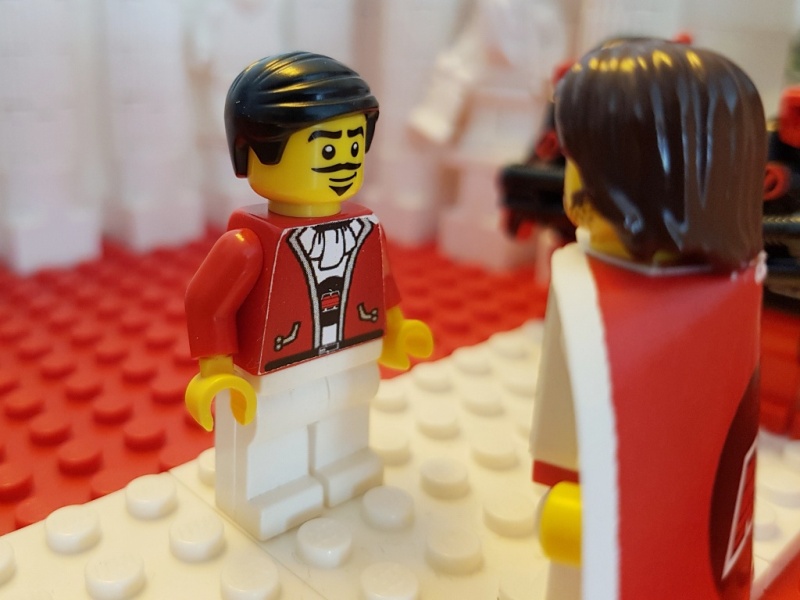 Ambassador Smyrnov: My Lord. We have a message from Rusky Sector. A hostile space fleet entered the region and targeted the Dracosius system.

Lord Sigmund Weisswelt: To whom does this fleet belong?

Ambassador Smyrnov: According to the sensor data, the ships look like they were being made by greenskins. 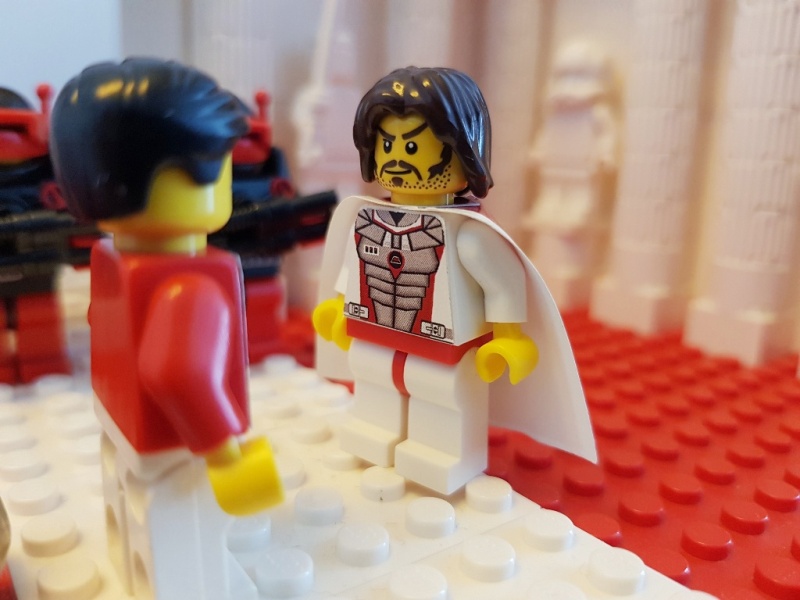 Lord Sigmund Weisswelt: We had to deal quite a lot with these in the Tharcan Galaxy. It is really not usual to see them in a remote sector of the Nehellium, such as the Rusky Sector. Are there any more news from Tharcan about greenskin activity?

Ambassador Smyrnov: No my Lord. There is no activity of greenskins in Tharcan that we know off.

Lord Sigmund Weisswelt: This could either be an isolated incident or the beginning of a new greenskin invasion. We should alert all the allies, vassal states and colonies in Nehellium.

Ambassador Smyrnov: As you wish sir. 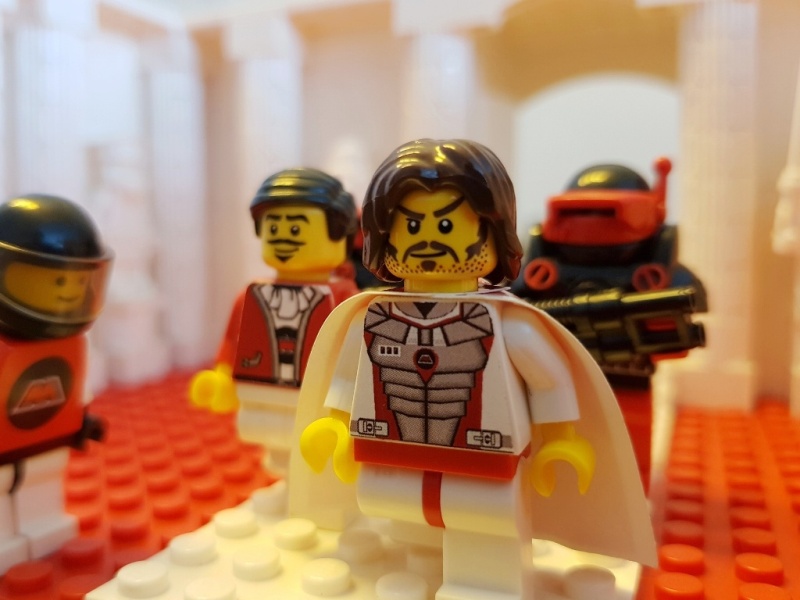 Lord Sigmund Weisswelt: Let’s go inside. I will talk about the subject with my officers. No time to waste. Reinforcements should be sent immediately. The 41th fleet is coming from Tharcan through the Warpgate. Send the fleet directly to the Dracosius system. The fleet should be more than enough to defend the entire Rusky sector.