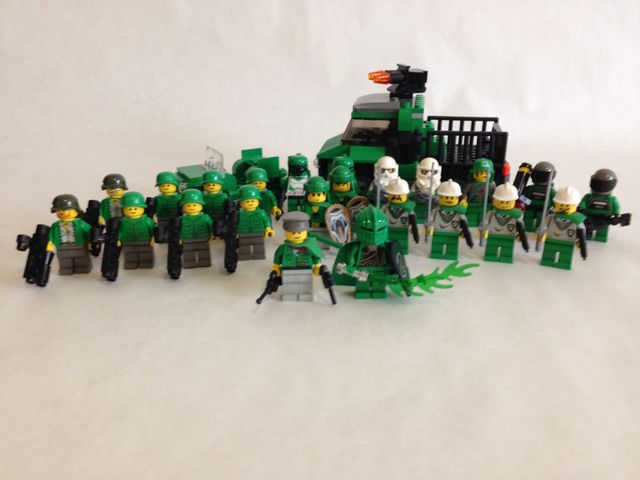 Blurry photo of House Fang forces as of December 2015

The House Fang is one of the most notable and prestigious houses of the planet Draykarus. They are well-known for their ferocity in battle yet their grace at a dinner party. A dragon and/or a snake represents the house for its elegance and power. The house is most famous for the role they played in leading the coalition against the Uasciri Empire. After the death of Clarence Fang and the fall of the Uasciri Empire, a new leader has emerged, Dimitri Fang, who looks onward to forge his own destiny.