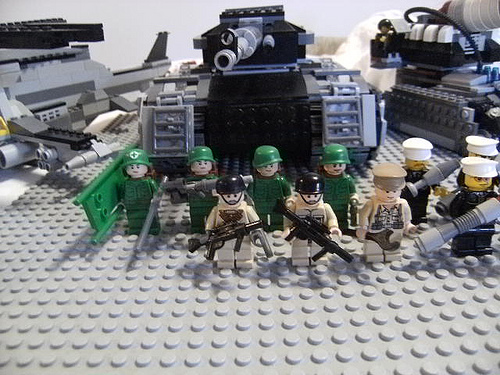 The new Soviet Union was formed in 2034 following the annual Election. they fell under a new banner, now nown as the NSU Then, sensing world conflict, the Soviet military began to mass forces. Gathering Intel for years, the Soviets were aware of the possibility of counter-attack. Knowing the need for good Armour, the Finest Soviet minds and Engineers came together and designed the T-172 Super Tank. 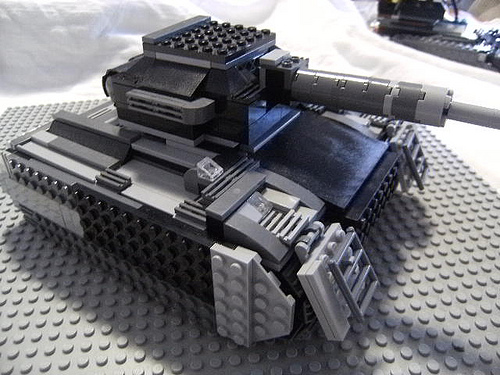 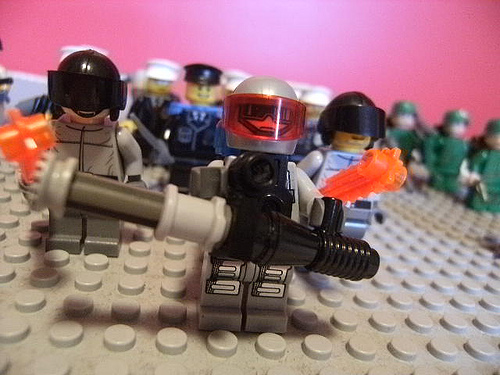 Commander Vladimir Gorshkov and his body guards, both wielding OTC's