Warpstone is a crystaline substance that is used as a cataylst for teleportation. While extremely rare, it can be found across the Brikverse. It is especially important in the Monolith Battleplates. Where it is more valuable than Artifakts, Money, or even an OTC. The Material is crucial in the world's Lazarus Gate network That allowed minifigs to come back from the dead through the gates, which grew them new bodies in a matter of minutes. But it critically malfunctioned due to a disturbance in the brikverse caused by Ragnablok. Now, Warpstone is basically a ticket for a second, third, or fifteenth life 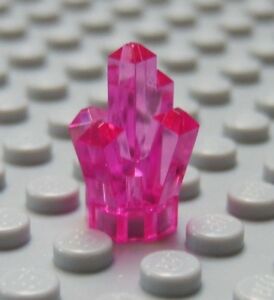