It was a very interesting day for the Phaleks, not only had their extragalactic exploration units discovered a new
galaxy full of large insects, but they had made the decision to advance the probes on their borders by 1 mm and had
discovered a whole new, massive, Peach army to fight. The declaration of war that was announced 3 minutes later was
met with electronic shrieks and many whoops accross the entirety of S.P.A.
The Belgïens are a very interesting force located in the West-North-West of the Nehellenium Galaxy, although they hold some territory elsewhere.
They control several thousand individual worlds.
Their languages consist of:
Phlegmish: A subgenre of the Dutch language, it basically consists of adding gggs kks and eeees everywhere in their sentences. It is a well known fact that it is impossible to speak this language without throwing up.
Frentz: One of the most horrific languages in all of known space, those unfortunate enough to have spoken this, without being Belgïen, all agree
that it is like wiping one's ass with a sturgeon. 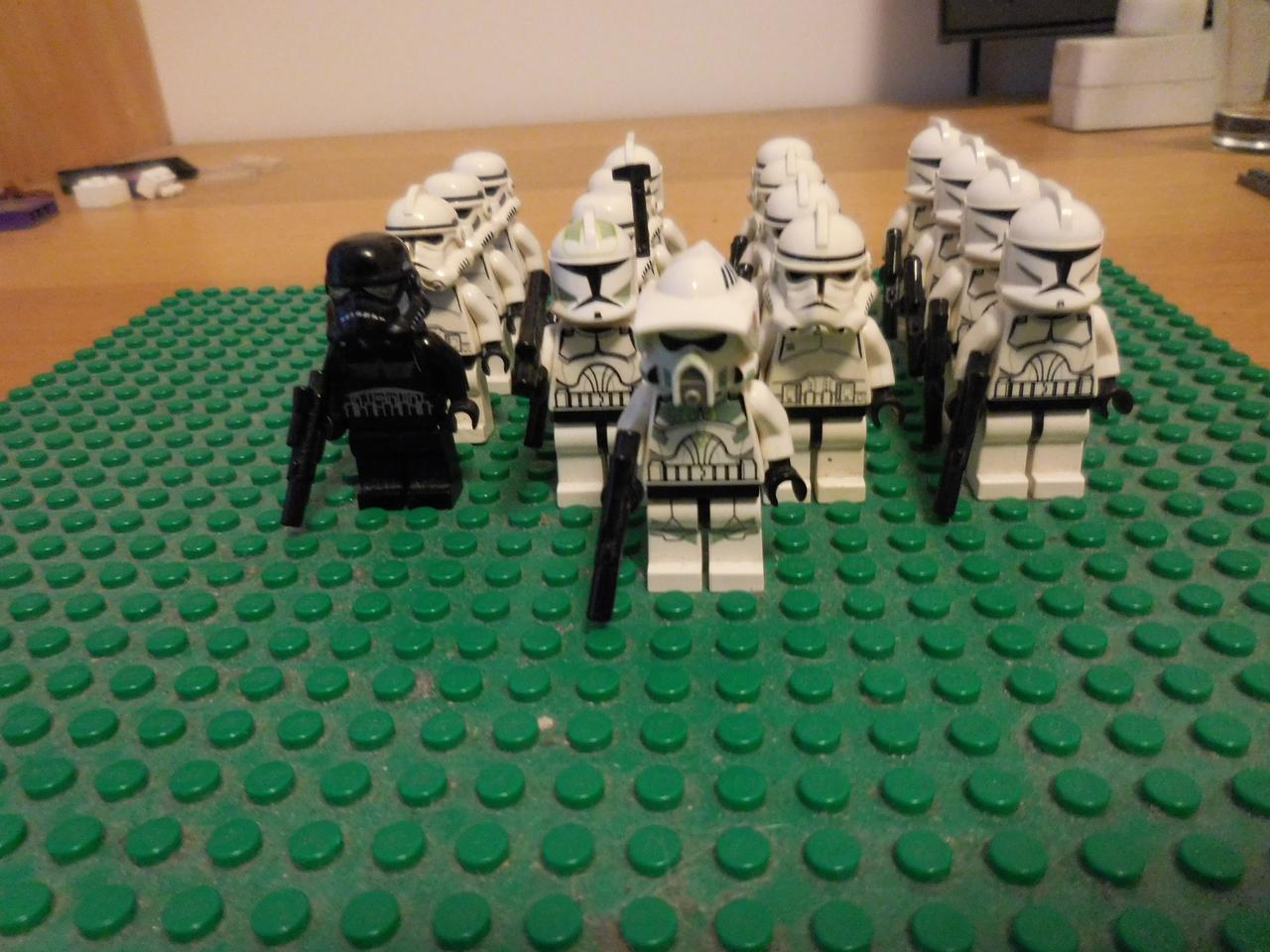 Here is a sample of Belgïen infantry called: Super Humain Infantrie Troupe.
Amongst the people, these are known to be warriors of unbendable force, the greatest of all soldiers.
To the rest of the Brikverse, they are basically normal troops. 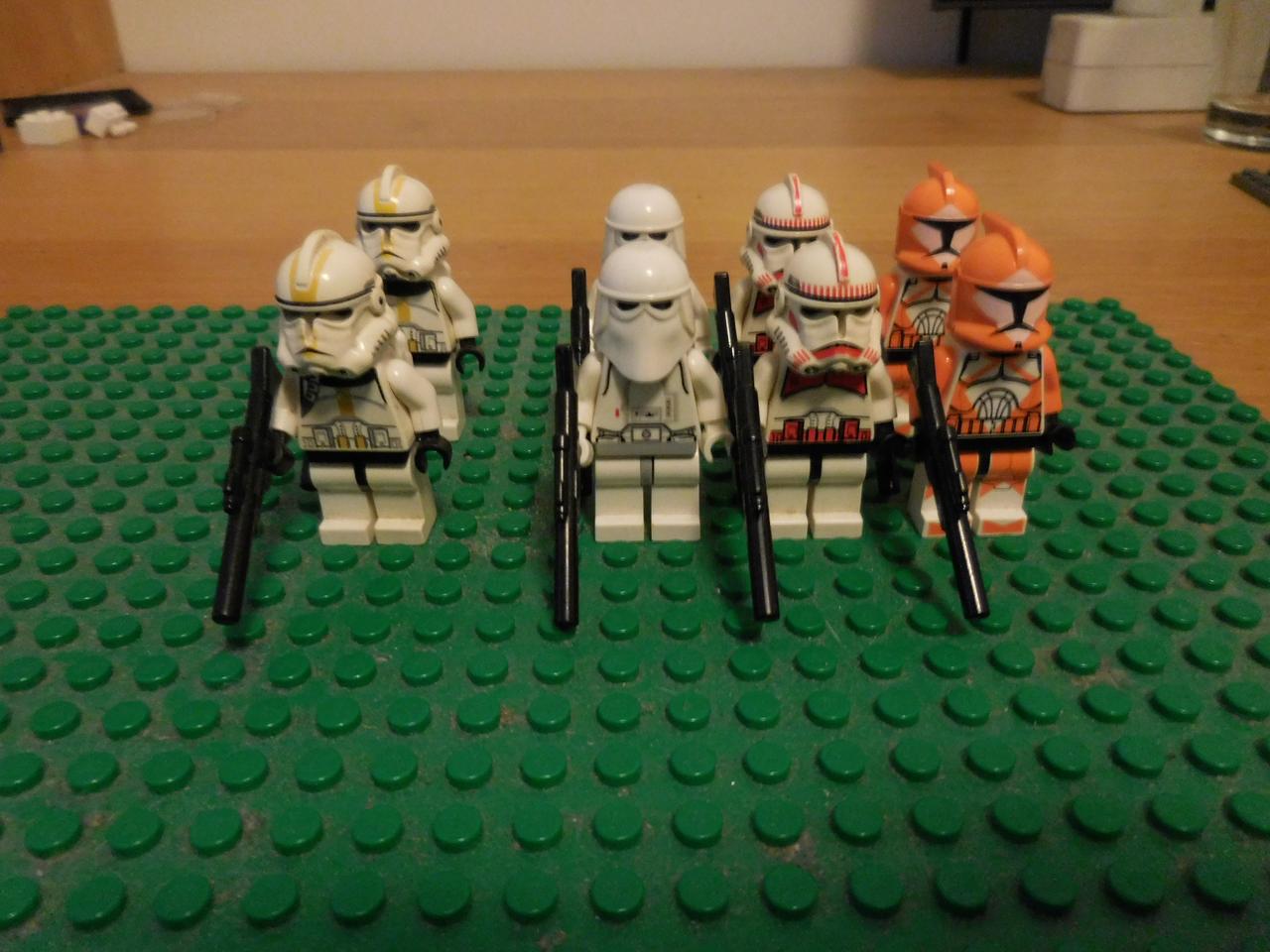 Some Riflemen, and jetpack troops, as with all SHIT squads, the military is rather lenient about uniform. 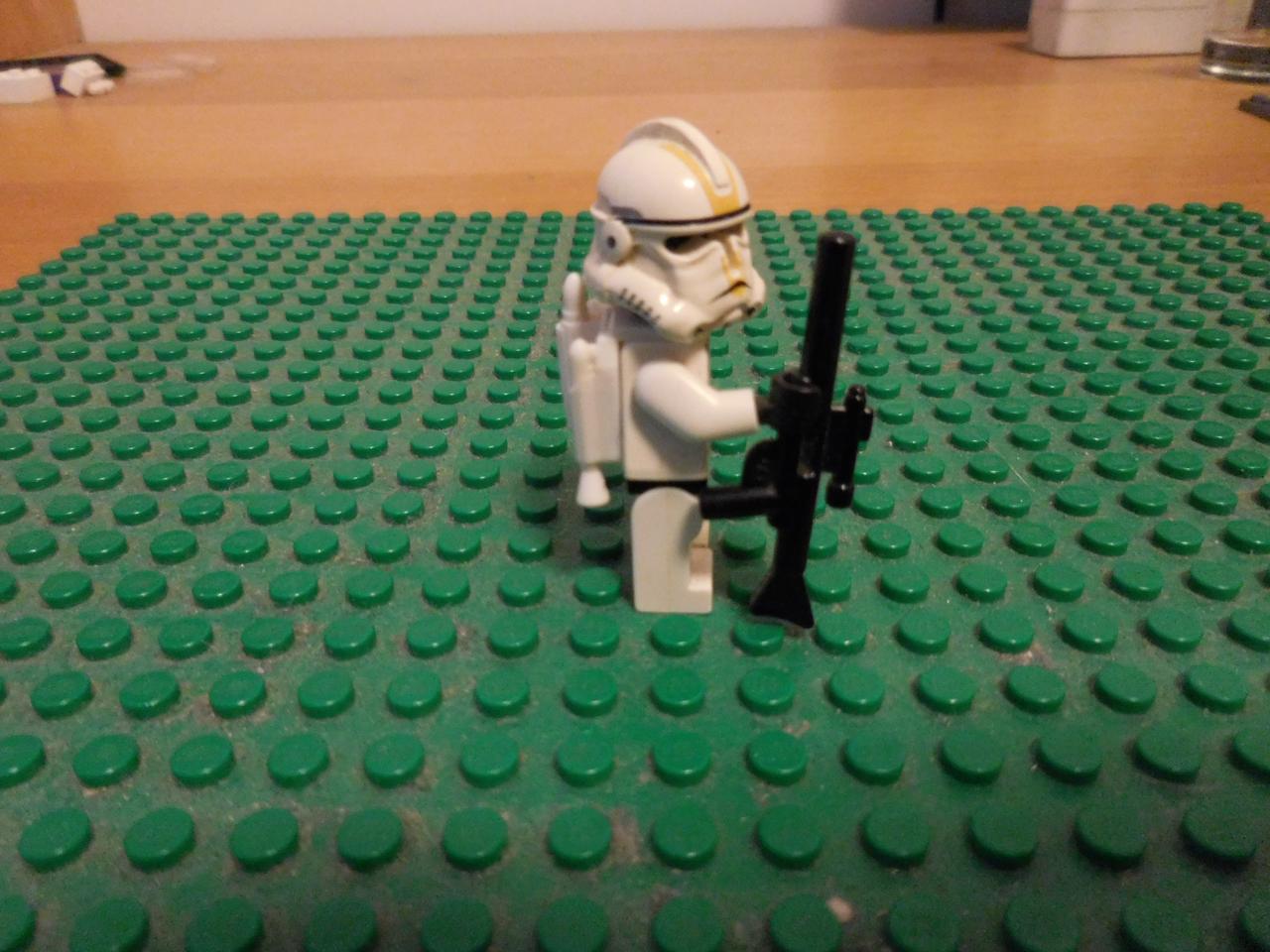 A better photo of a SHIT jetpack trooper 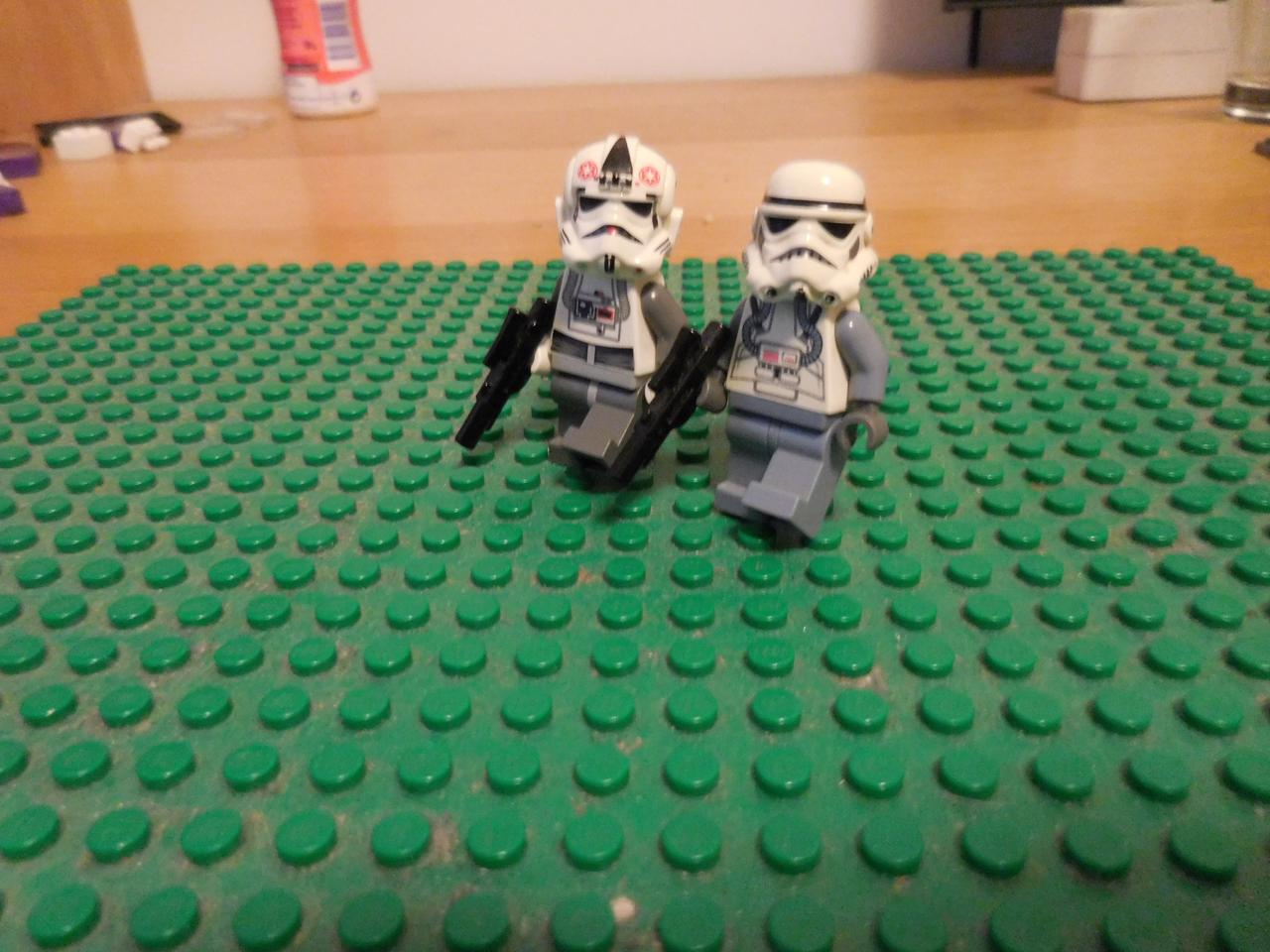 Here are some combat medics. 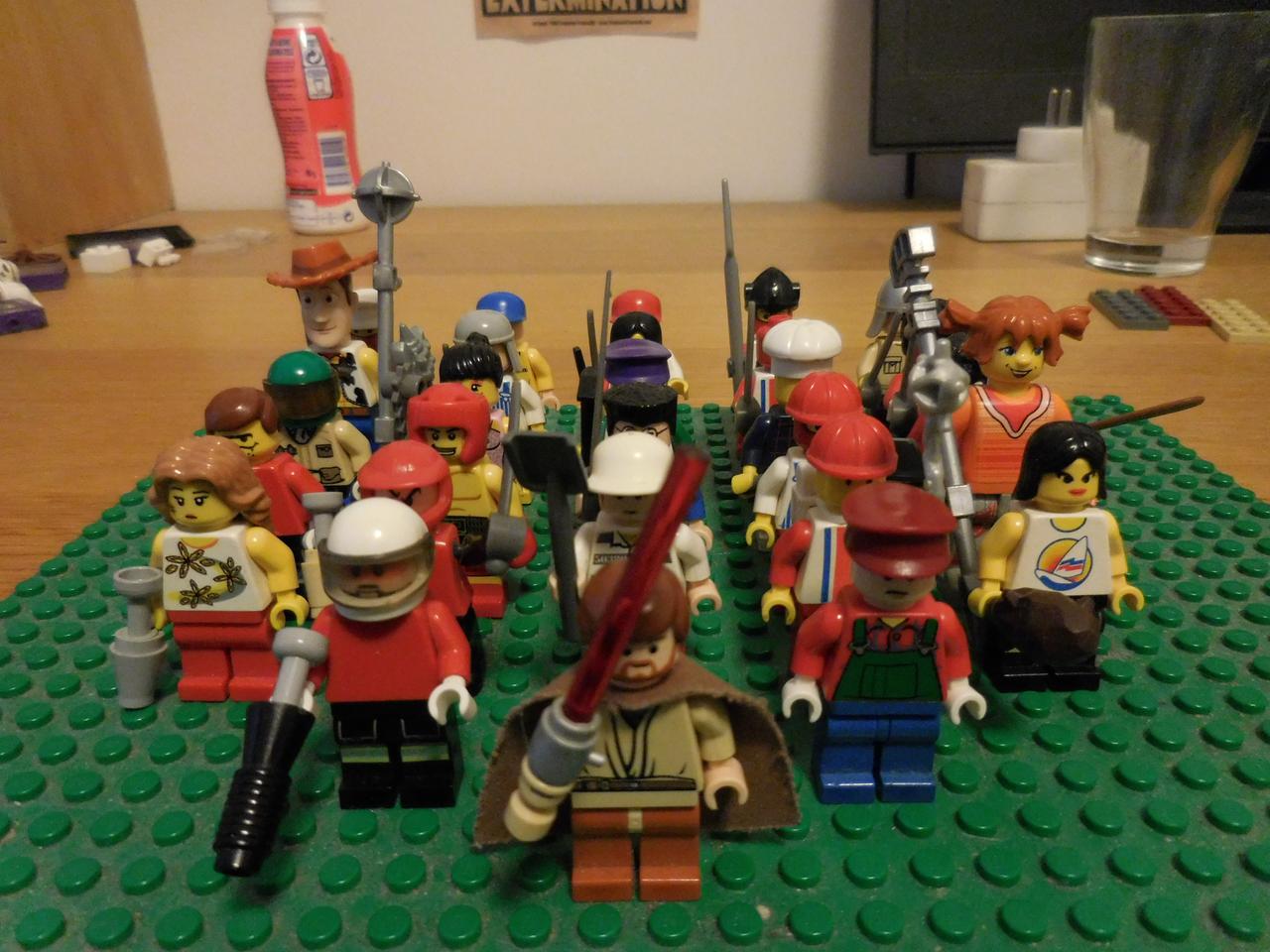 Are large portion of many Belgïen armies is made up of SHIT irréguliers,
Known by other factions as War And Security Trooper Escorts. Or WASTE as enemy Machine gunners often shout at their corpses. 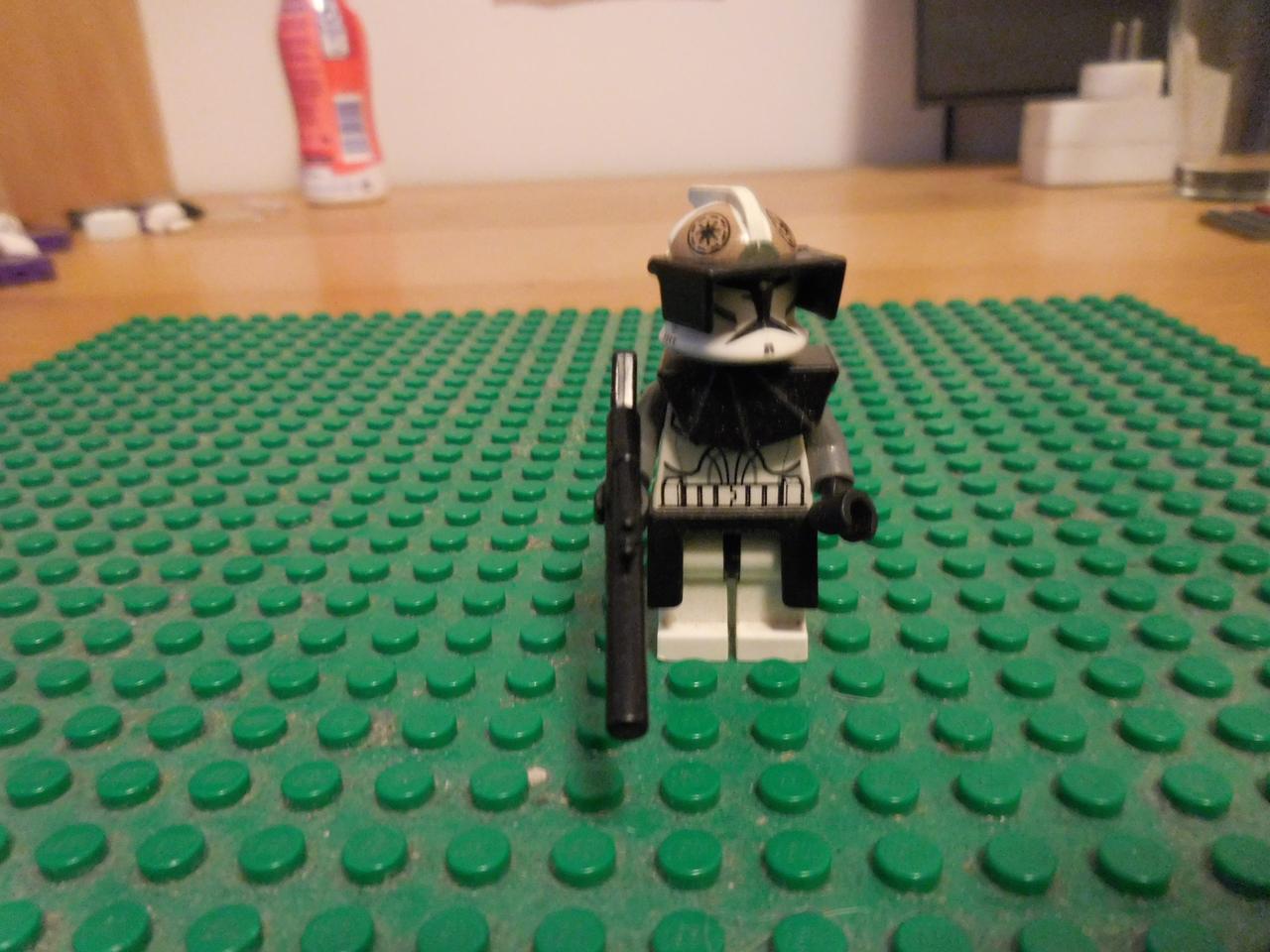 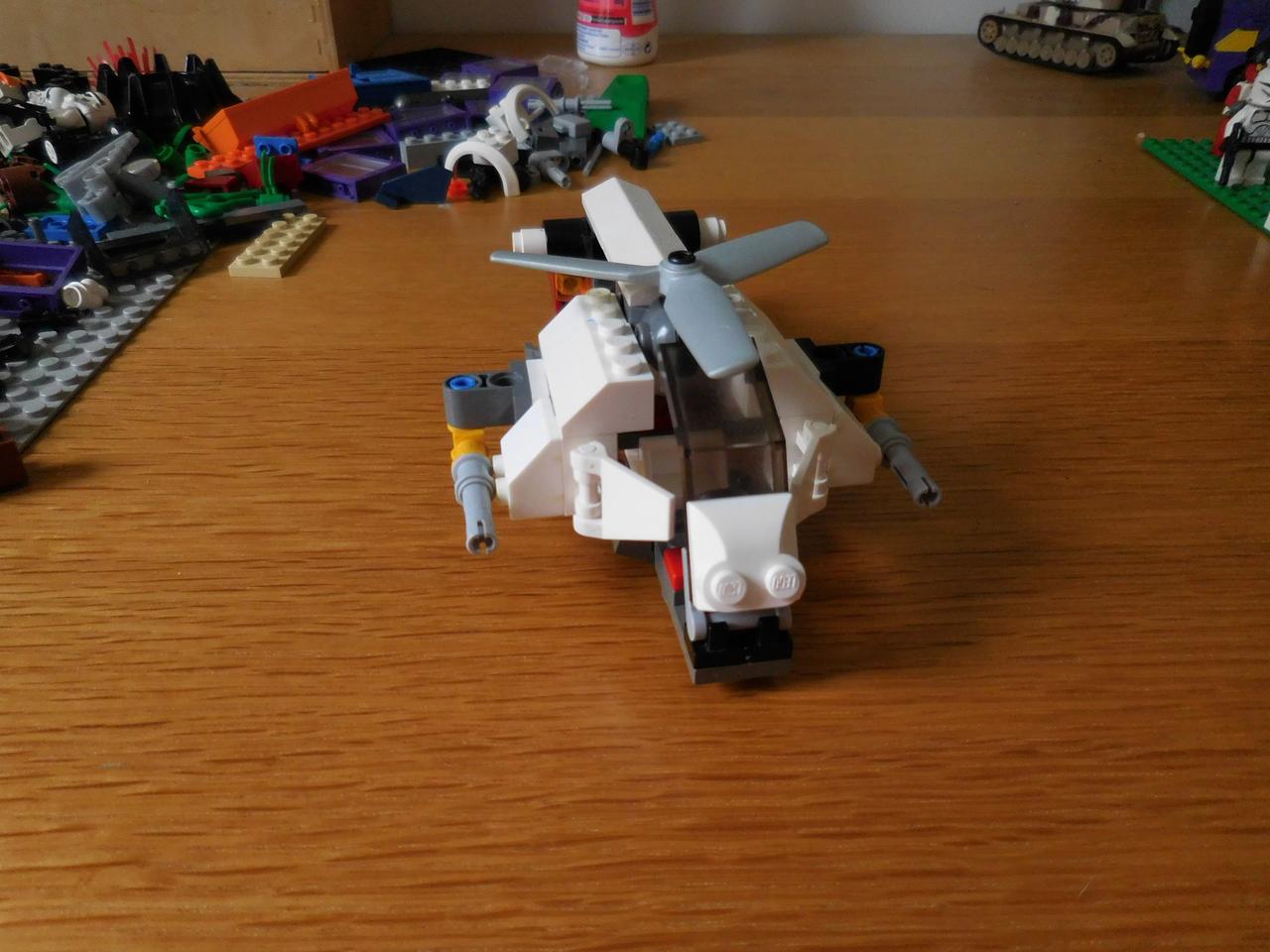 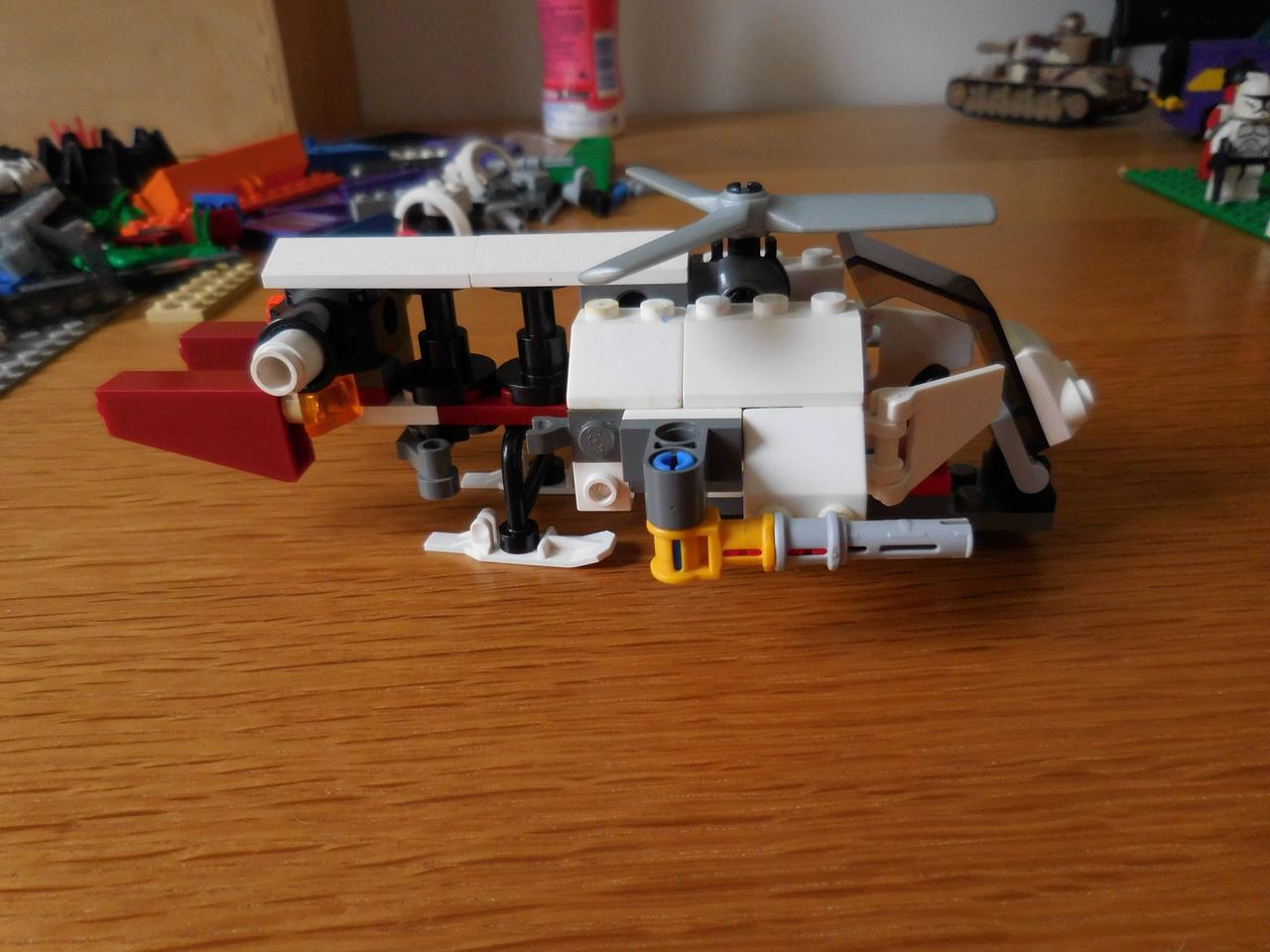 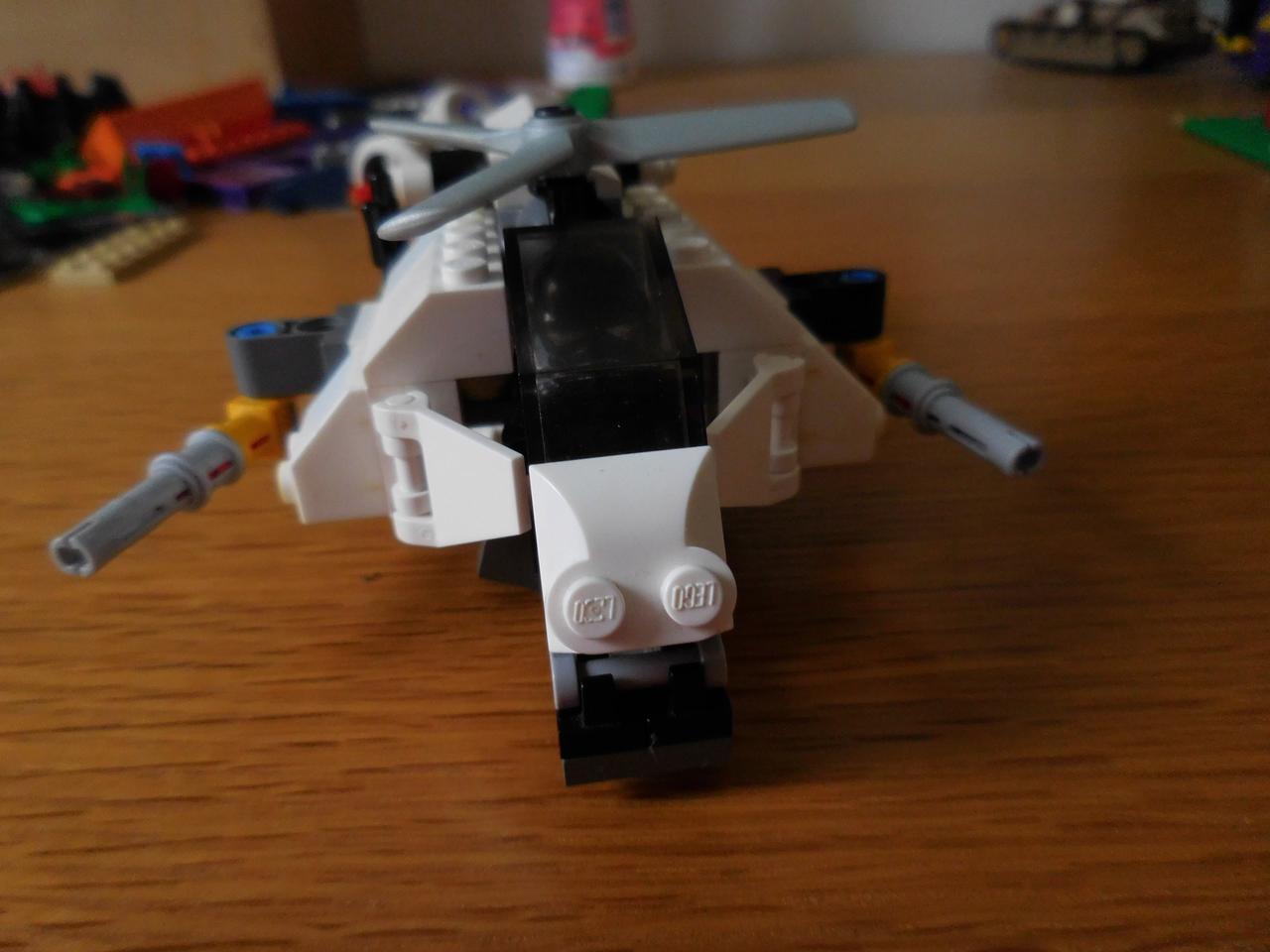 Here is a SHIT light attack helicopter I threw together today,
it comes equipped with 2 machine guns but the armament can easily be swapped for rockets.
One pilot is required for it to fly.


Belgïe is a faction that I would like to make a "community faction", in other words, it belongs to me, but if anyone wants to do something but can't be bothered to make a faction themselves, then they can attack these guys, I will, of course, make stuff with Belgïe fighting the Phaleks. But not right now, Exams are coming!
Last edited by motorhead fan on Sun Jun 05, 2016 1:58 pm, edited 1 time in total.
Phalek empire, S.P.A., Belgïe, My claim to not being a shitbuilder.

These guys look fun to blow up...

I read the title as Beige, and was expecting an army that was completely beige.

Chin up ikensall, give things some time and white plastic will yellow to just the right hue.

all those ragtag guys could have been used as civilians

. What a WASTE of civilians

It all looks good to me. The only beef I have is that some of the WASTE are yellows, which seems to counter the idea of a peach faction. But they are irregulars, so anything goes.
Ask now what I'm doing, even for me

nice army here, really like the general and those yellow jetpackers.

When will ya build these guys some vehicles, can't wait to see em!

The irréguliers are basically slave troopers, their only function is to die so that the Superior SHIT troops can kill more and get more credit. I don't have enough peach heads to make proper peach soldiers.

Vehiclewise, I don't really have many useful parts left since I made all those things for SPA, I'll see what I can conjure up though.
Phalek empire, S.P.A., Belgïe, My claim to not being a shitbuilder.

WASTE look like they would make great cannon fodder to mow down as a generic enemy.
My keboa5rd =isn't wo5rk=ing ve5ry well at the moment... Exc6use any m=istakes =in my ty-p=ing.(T5r6ust, me =it can get a lot wo5rse than th=is)
Top

That's good, for it is their sole purpose to die, I played a game with all those in that picture vs the 15 warriors of the forces of Orangedom, and they lost, they only managed to kill 10 people, they were dead and piled up in a 5 inch wide pile.
Phalek empire, S.P.A., Belgïe, My claim to not being a shitbuilder.

I was originally planning for their vehicles to be stock lego sets,
but I gave up since I didn't have any still standing so I made them a helicopter,
as you can see in the first post.
Phalek empire, S.P.A., Belgïe, My claim to not being a shitbuilder.