More WIP pics of the battlefield. It is almost done now. 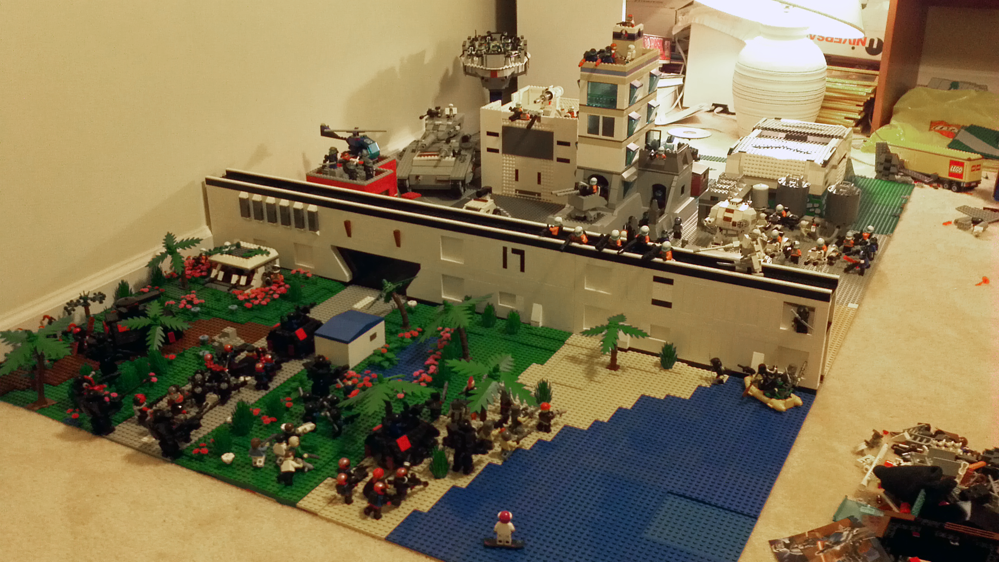 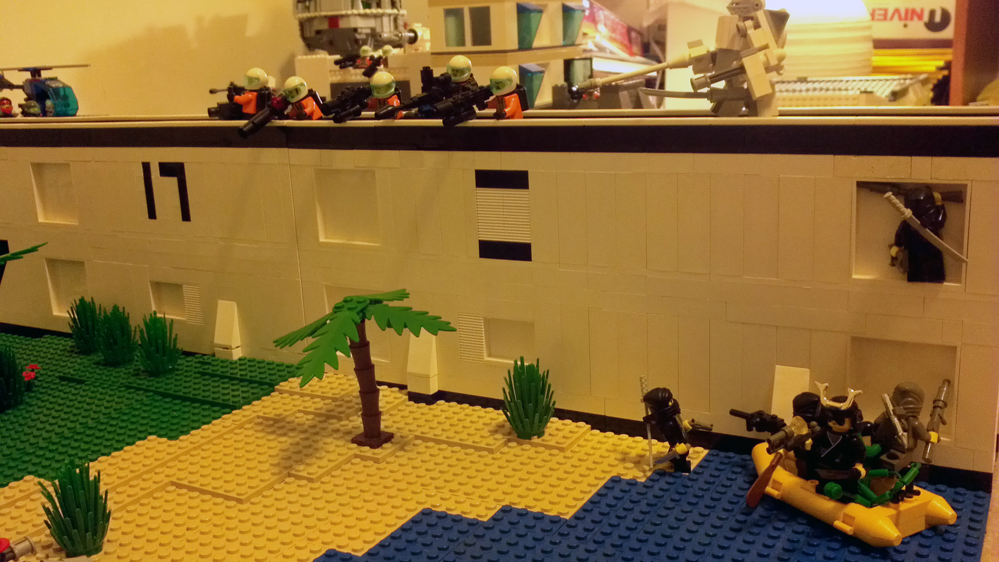 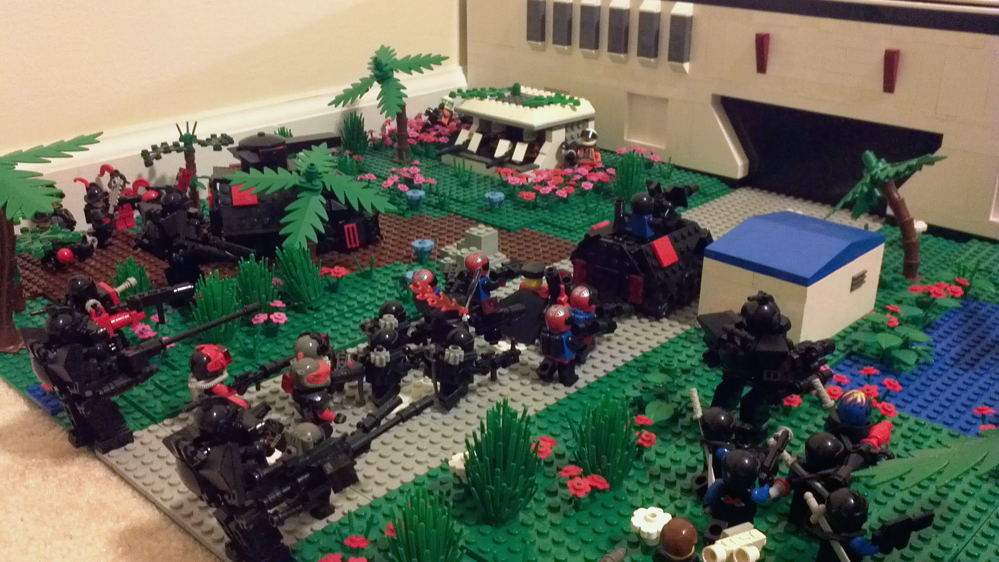 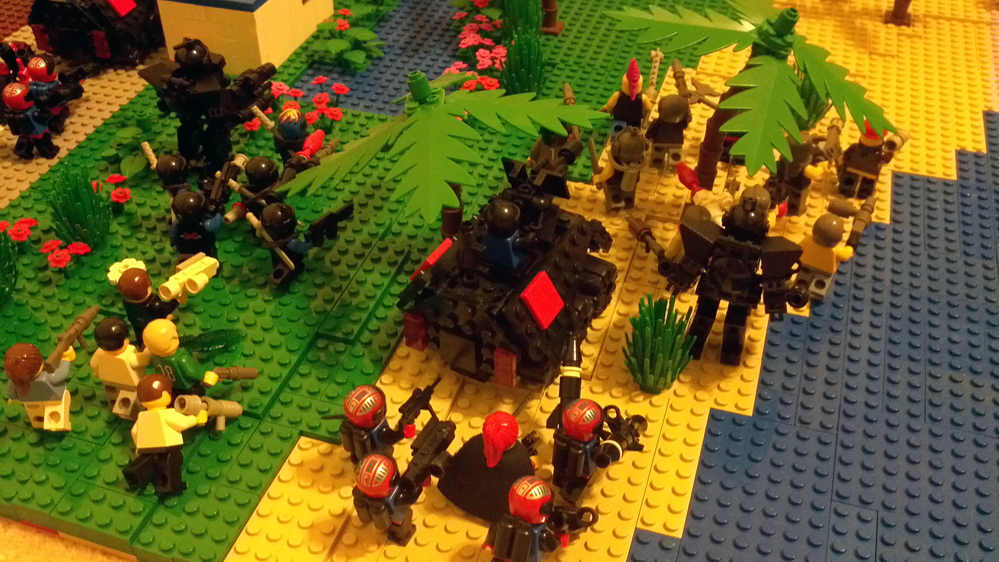 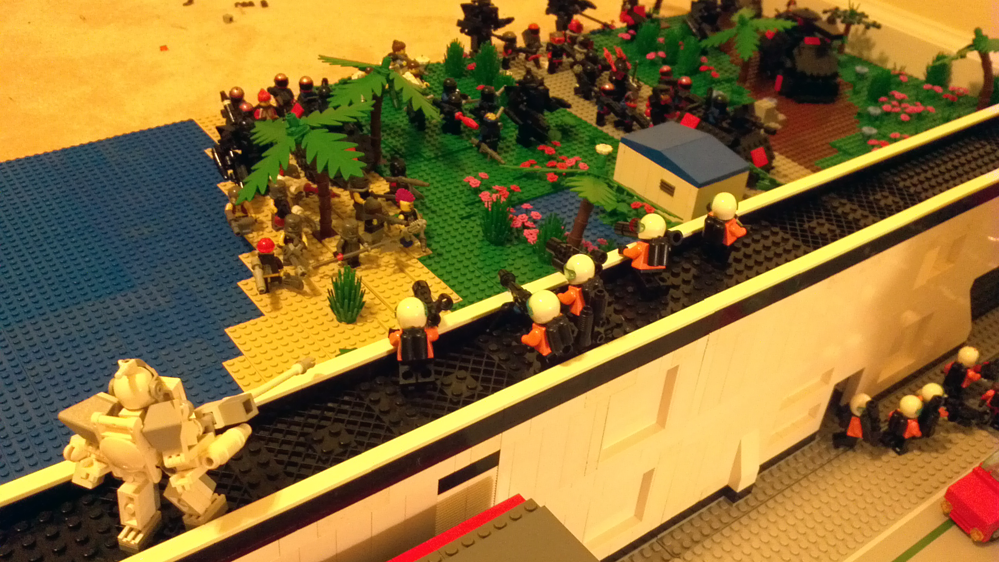 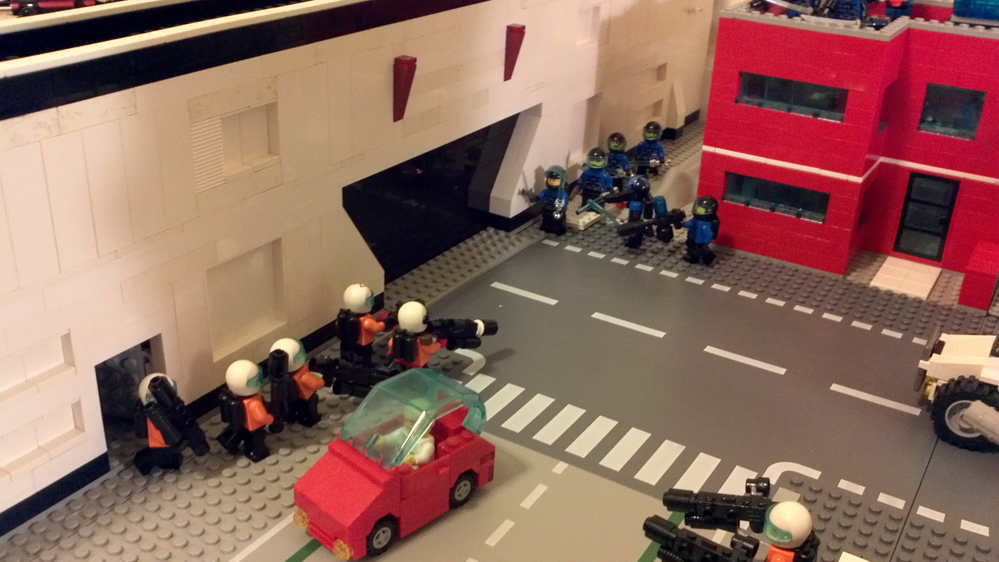 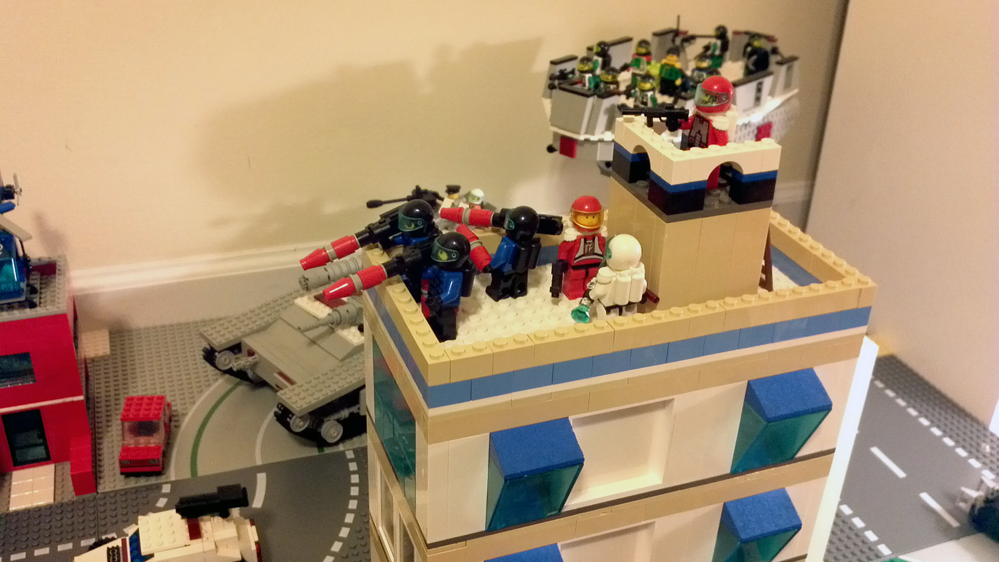 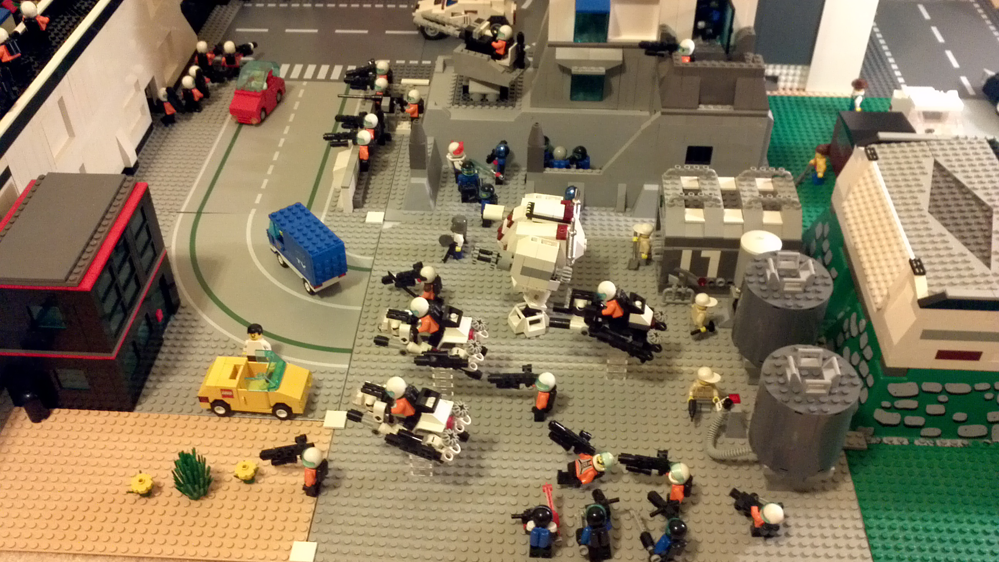 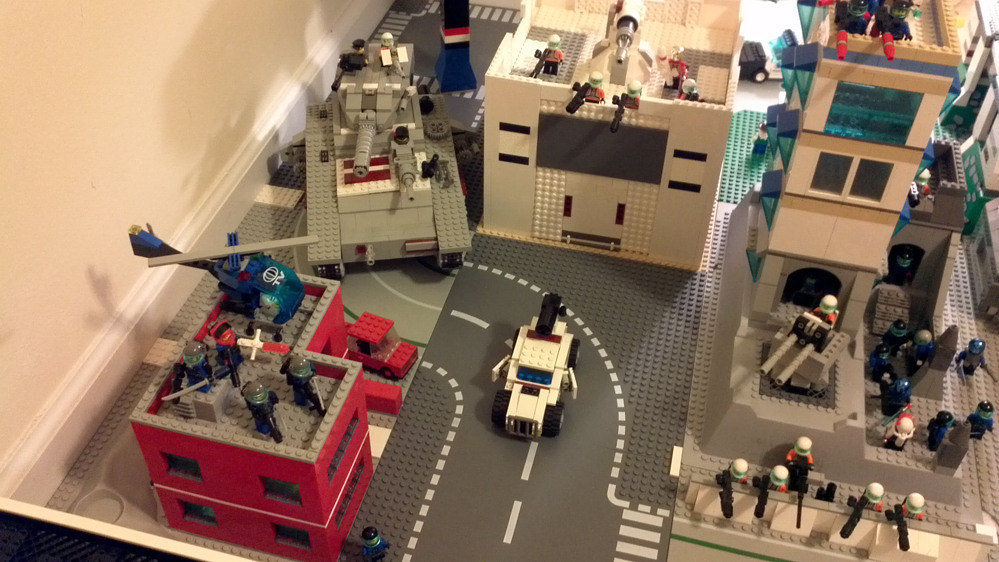 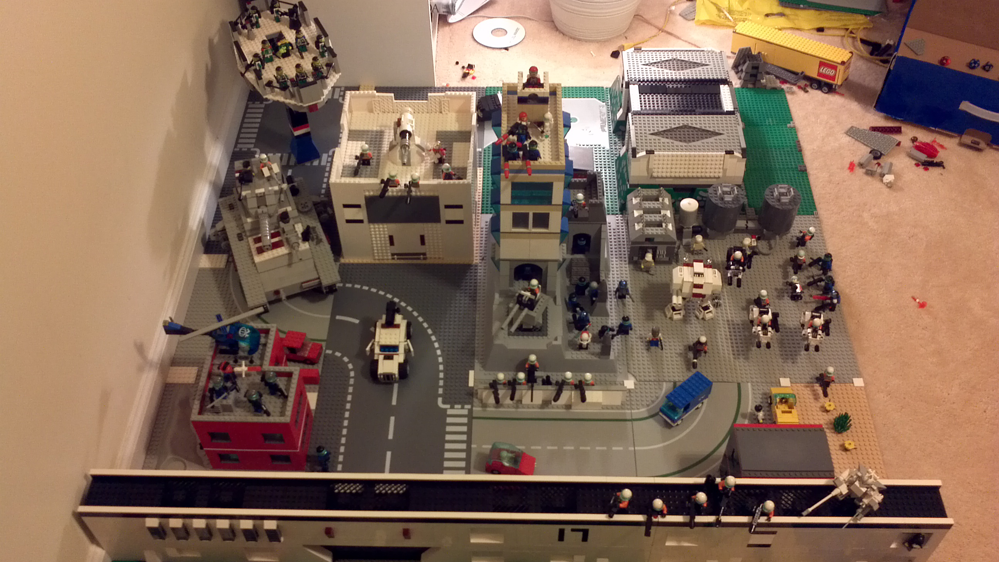 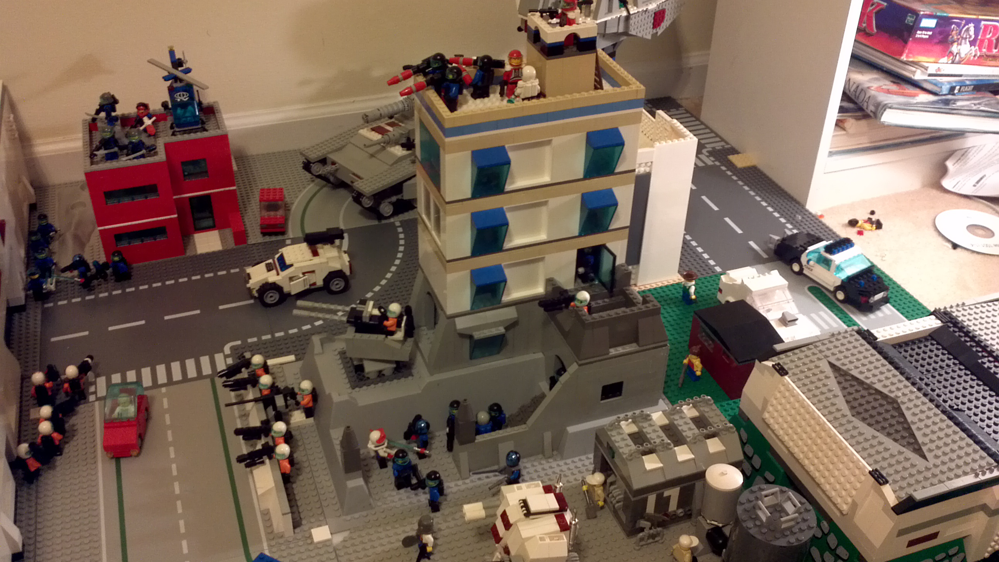 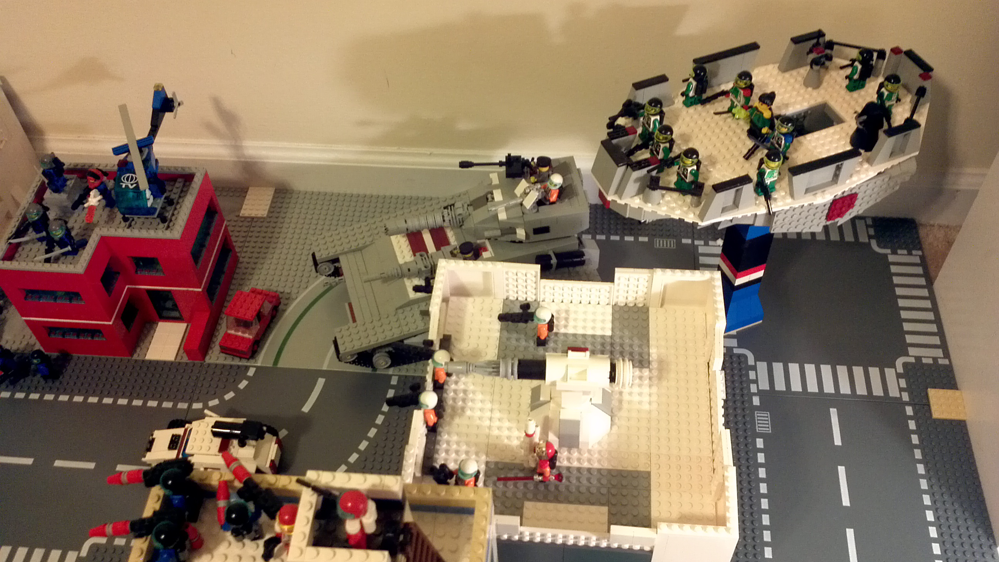 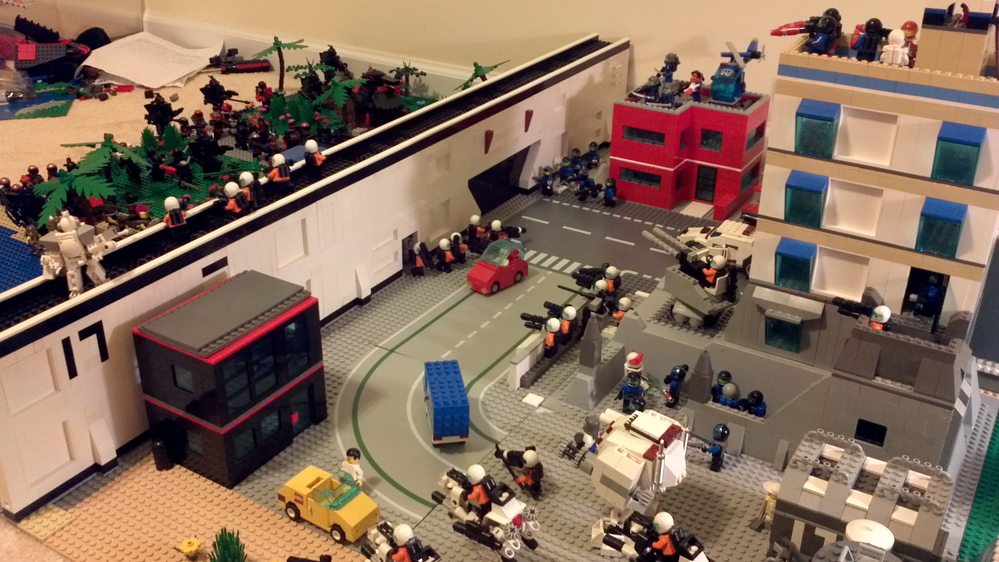 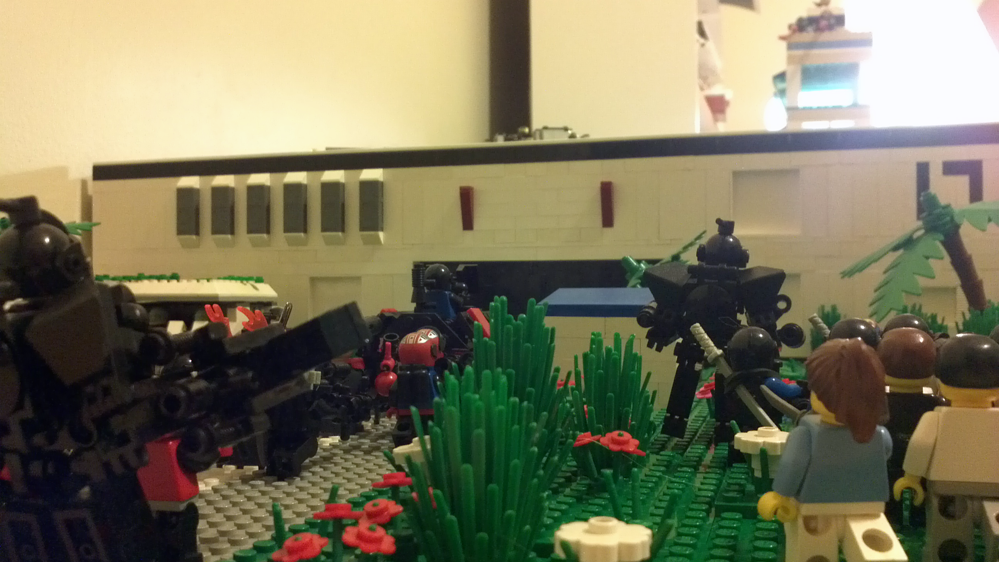 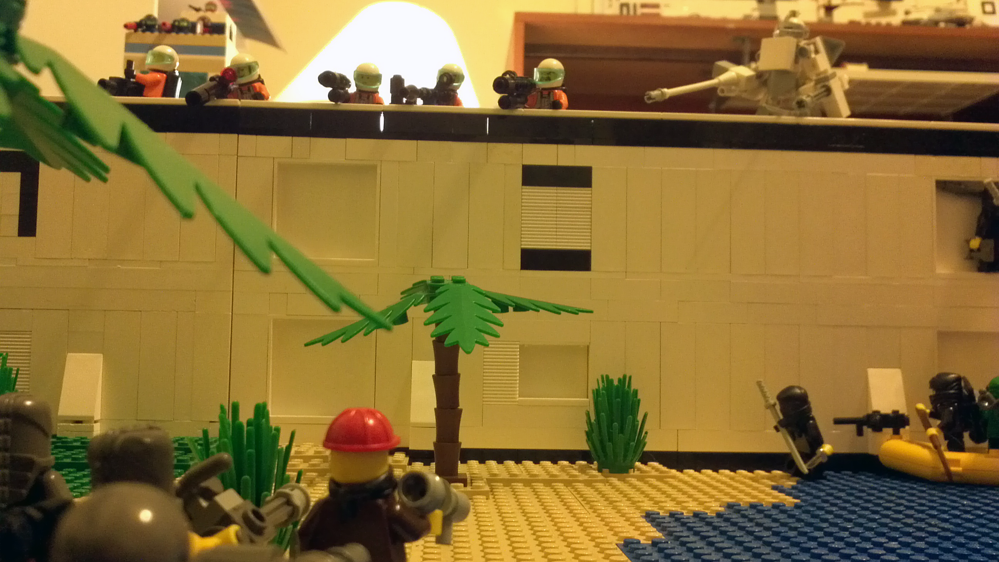 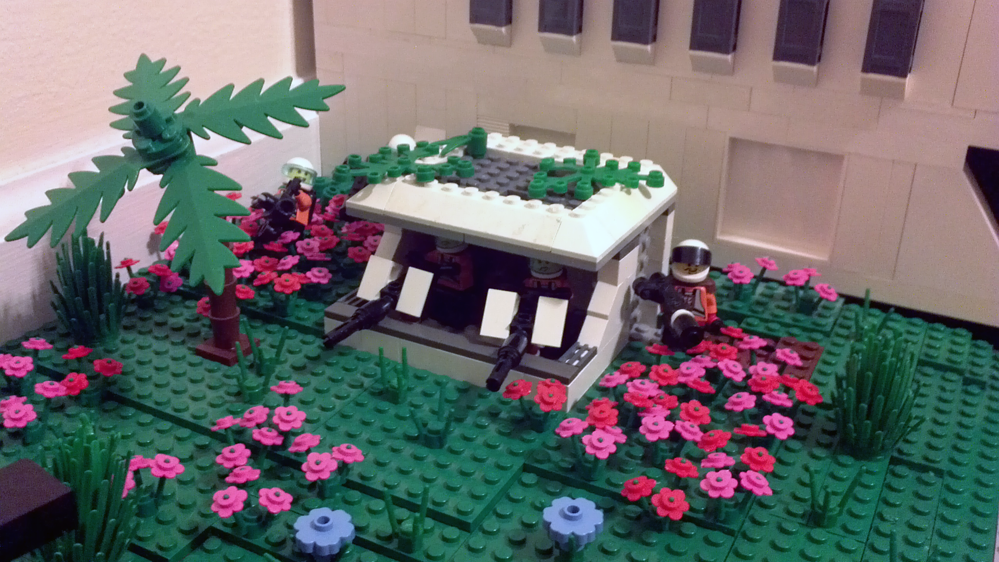 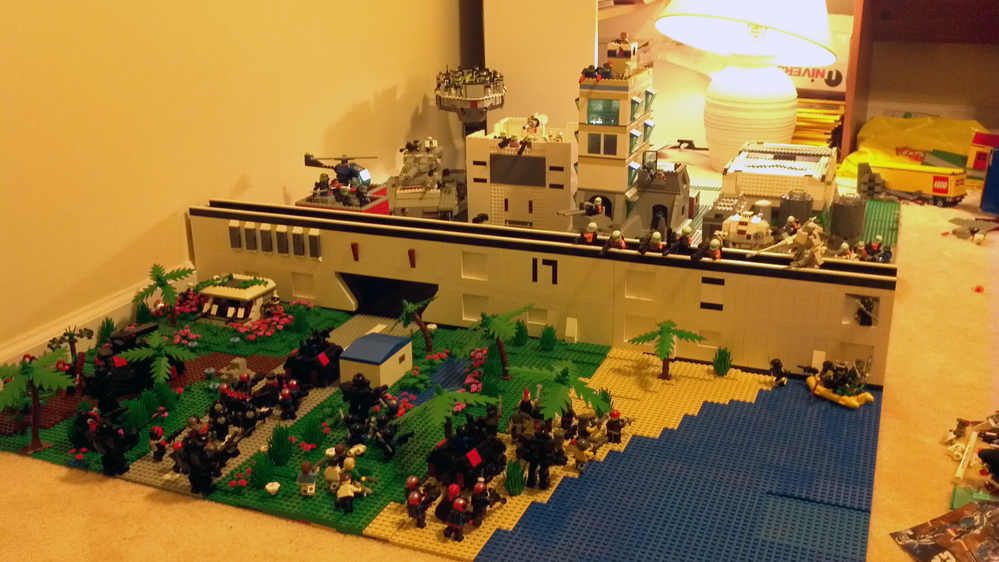 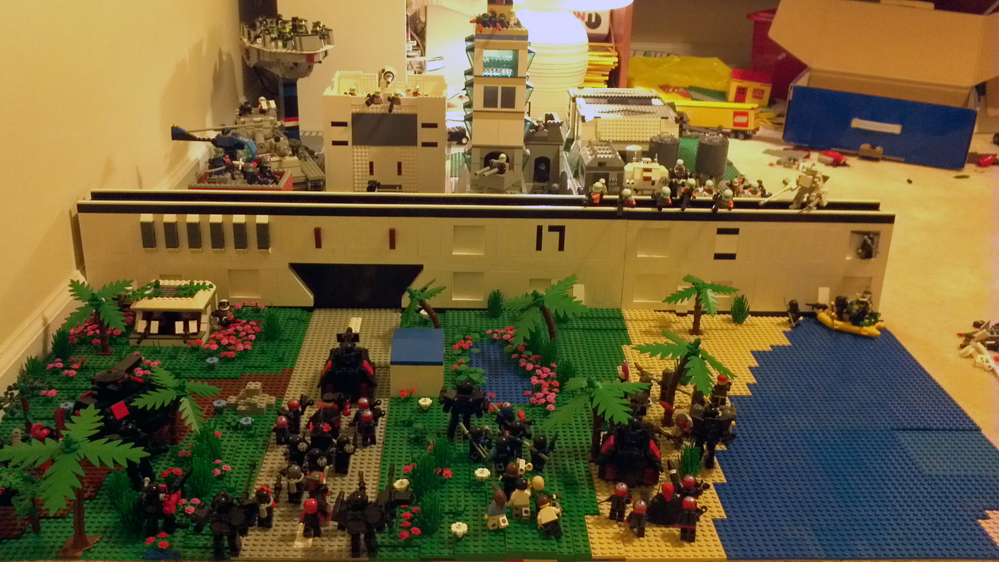 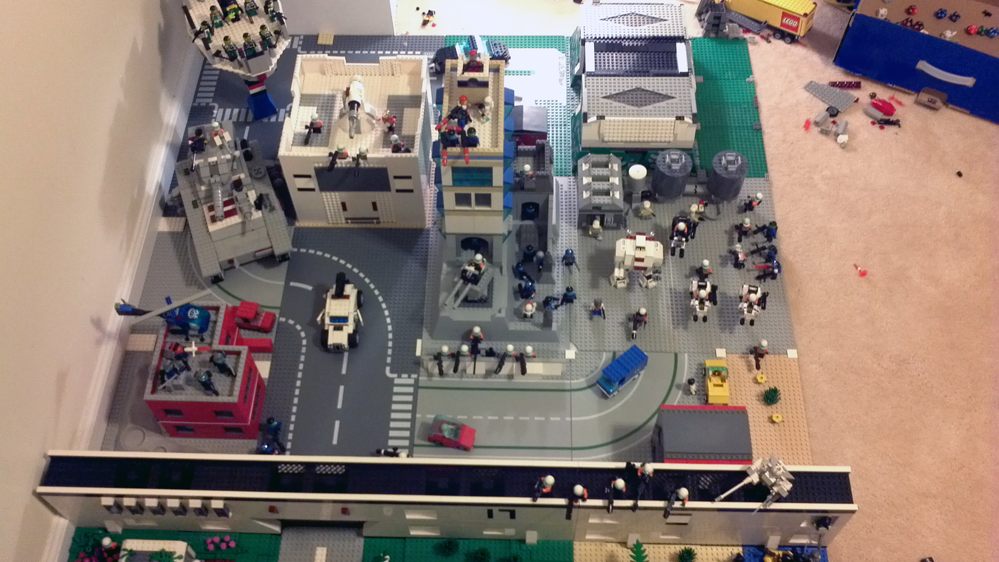 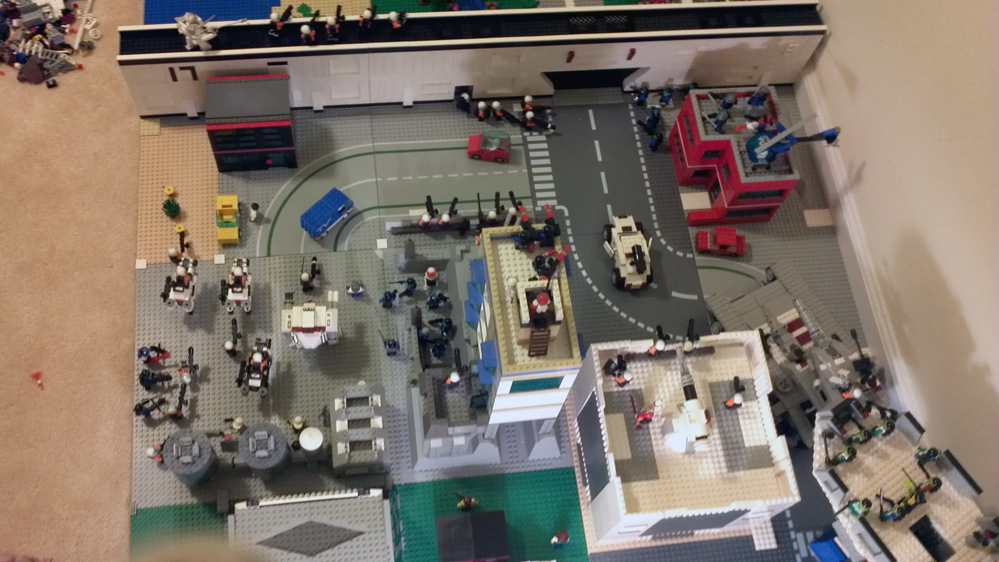 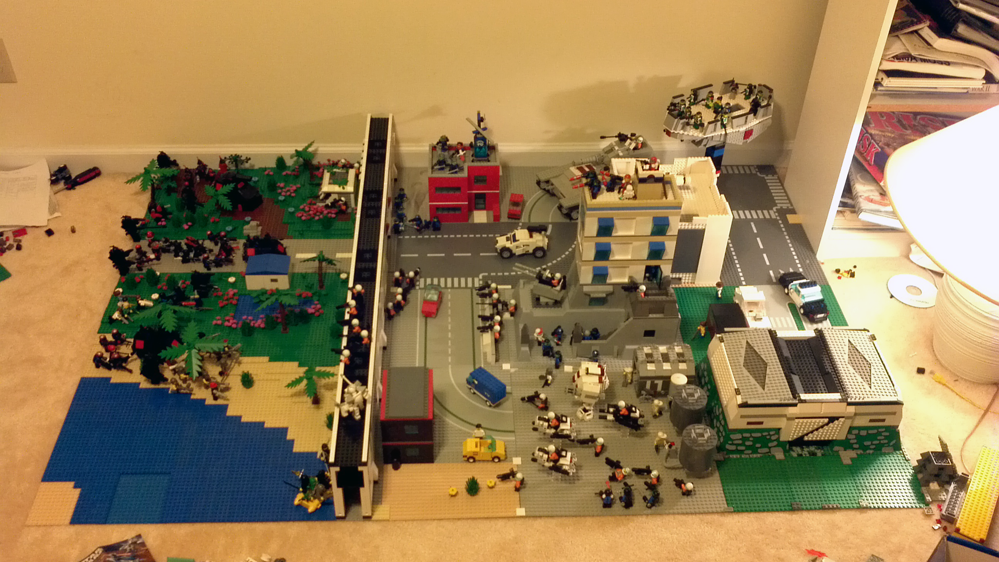 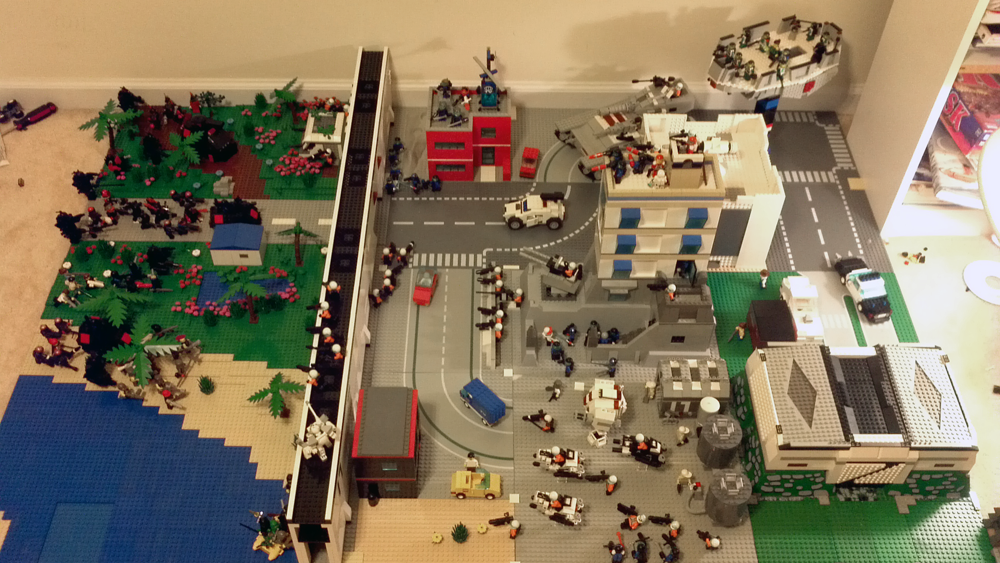 Awesome, you'd need some guts to assault that. The building in the bottom right corner of the last pic is simply magic.
Fantasy battles
Top

You know who I want to lose? The Akkadians. I expect a massacre when they try to attack this

The gate still reminds me of a creepy smileyface, apart from that, superb build.

The only two words worthy to describe this?

Ham701 wrote:You know who I want to lose? The Akkadians. I expect a massacre when they try to attack this

I have led the Akkadians to victory every time. I have no doubts that Piltogg can do the same.
This sig is too fucking large: show anyway

Is the wall going to have more men on it? It looks rather empty now..
Anyway, everything else is awesome. Nice work with the jungle areas.
NO!THERE ARE NO POLAR BEARS IN FINLAND!!!

Sucks to be those guys in that bunker outside the wall.

This is going to be a titanic battle.
Top

Sorry, thats the only thing I got close to a seal of approval, good job Nat! I wonder what some of those buildings contain...

It seems like the guys on the wall are going to get killed instantly.
An army marches on its stomach, and its favorite food is fudge.
Top

Where do you get the peices to do this!?
Ask now what I'm doing, even for me