From BrikWars
(Redirected from Brikthulhu)
Jump to navigation Jump to search 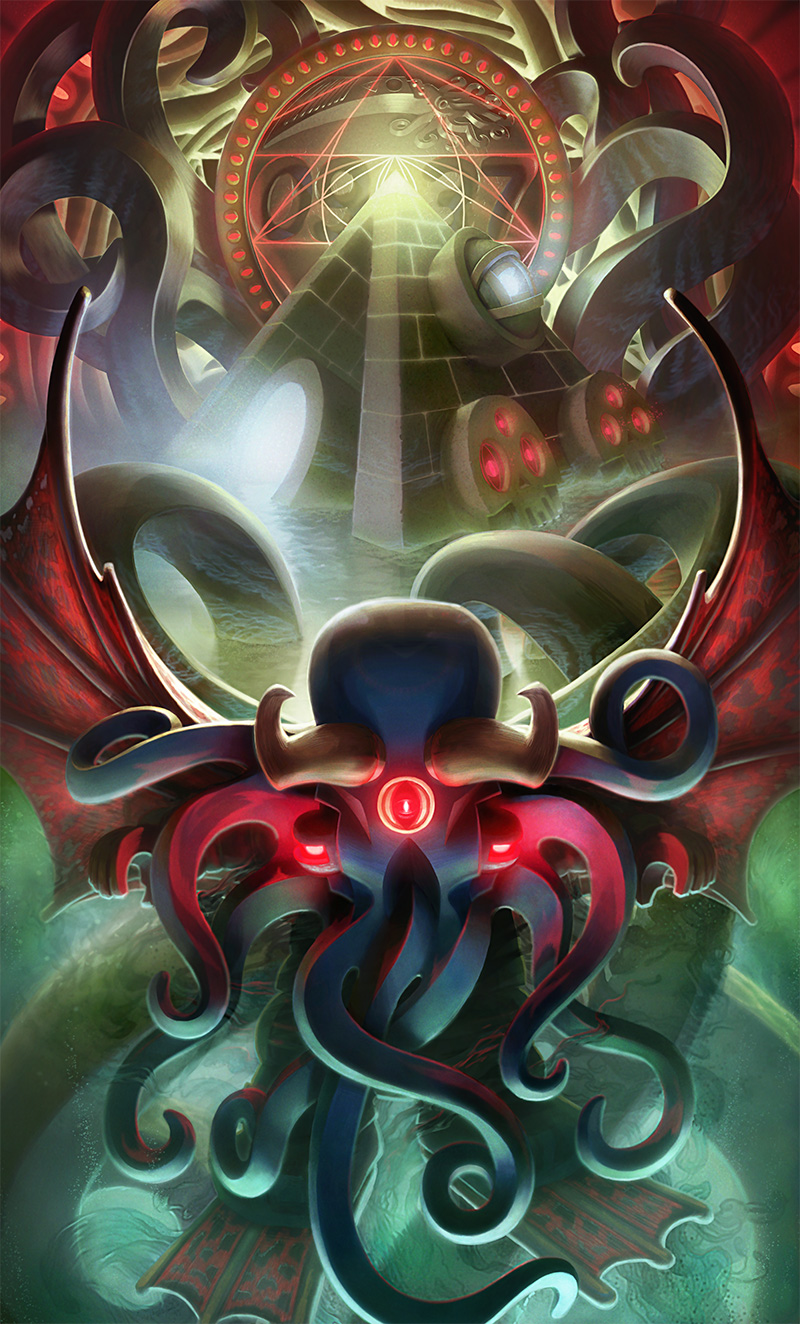 His 09 tentacles unorchestrate all chaos. His 37 eyes incomprehend all mayhem. BrikThulhu Ragnobloktopus, sovereign lord of entropy, lays bare the illogik underlying all brik reality, gives life to the display pieces and unbuilt sets of the world with fecundating violence, and leaves shattered minds and monsters in the wake of his passing.

BrikThulhu's head has nine tentacles and three eyes, so he's obviously not an octopus - he's more properly referred to as a Novapus or a Ragnobloktopus. (Or, a really fucked up demon squid as many people in the BrikVerse know him to be).

BrikThulhu is the immortal king of mayhem. And it is he who makes nightmares, who sends forth his mutant spawn to sow destruction among creatures with the sentience to appreciate it. Little more than superstitions are known of him, as all who have ever seen him tear out their own eyes or are turned instantly to stone. It is possible that he is related to Medusa but that is a mere speculation.

BrikThulhu is the embodied avatar of the most malevolent forces of entropy and chaos. When you spend a year and a half building a brik model of Yggdrasil, and it mysteriously falls to the ground the night before the photo shoot, smashing into a million pieces, the sound you hear is BrikThulhu laughing. You'll recognize it because it sounds a lot like your own crying.

BrikThulhu is notably worshiped by the Blood Daemons and Space Nazis, as well as other devious and shady characters.