The Elkossian star Empire (ESE), sometimes referred to as "The Old Empire" by it's descendants, was a small starfaring power that controlled much of what is known as the Gold Sector today. In R.2011 It came under attack by a tidal wave of peach extremists whom were on a crusade against the Assyrian Star Empire but arrived in the wrong area.

The ESE ceased to exist by R.2012, Many of it's colonies had been destroyed and it's Leaders had lost contact and control with most of the others. Secterian violence ensued on the planet Elkoss until late R.2013 when the squabbling factions had finally been united by what is now known as Galacia when it built a steady government and reclaimed much of the Gold Sector worlds.

Most states and groups native to the Gold Sector trace their origins back to the Elkossian star Empire. However they are largely forgotten given that the biggest impact the ESE had on the galaxy was their destruction, through it's death, many other powers that still live today emerged from it's remains, some of which surpassed the greatness of the old empire, and at least one became a major galactik superpower. 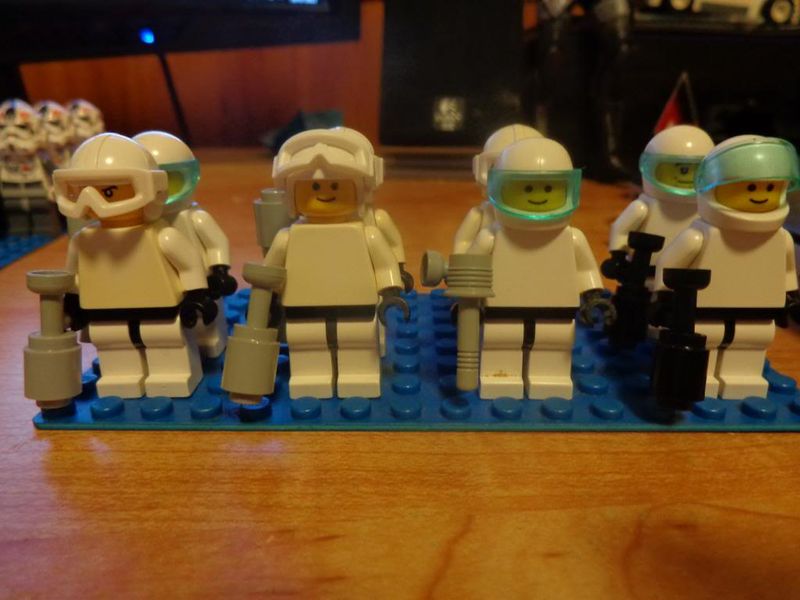