The Serican Empire was the Ancient ruler of the realm of Mir. A civilization of powerful mages, that dabbled in genetic manipulation and other high tek wonders. They gradually fell out of relevance as other civilizations rebelled against their rule 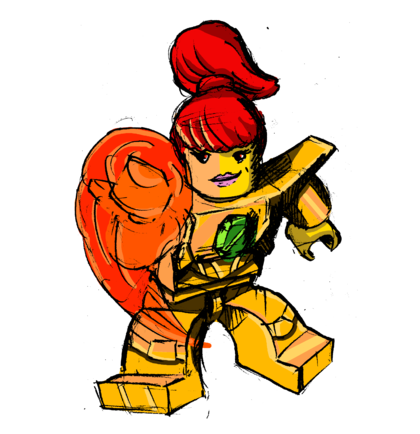 A Serican Mage of the Beta Dynasty . Art credit to Ninja_Bait

Their overlordship of the realm was divided into two periods, known as the Serican Alpha, and Beta. The split occuring at the end of an event known to history only as "The Uprising" Each of these periods were defined by rule by different dynasties, or competing families and clans within the Serican society.

Neither Empire maintained a standing of their own. Instead they relied on limited numbers of powerful mages, beastfig servant armies, and genetic monstrosities to bully the rest of the realm around.

In a Post-Serican world, the few that remain are nothing more than bickering, bitter aristocrats that have lost the overwhelming majority of their fortunes and power. And they typically spend more time fighting with other Serican Remnant families over inconsequential trinkets, rather than being any real political or military entity. 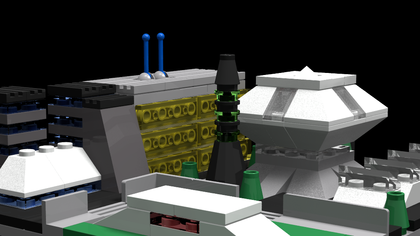 The Serican City of Anwar, before it's destruction this plate world was considered the Diplomatic and Economic capital of the realm. In a Realm where thanks to advanced Tek, there were few shortages and even death wasn't a concern. During the era of the Serican Beta, Anwar was a place where all factions could meet on neutral ground.
Retrieved from "https://brikwars.com/wiki/index.php?title=Serican_Empire&oldid=21439"
Category: