From BrikWars
(Redirected from Armata)
Jump to navigation Jump to search 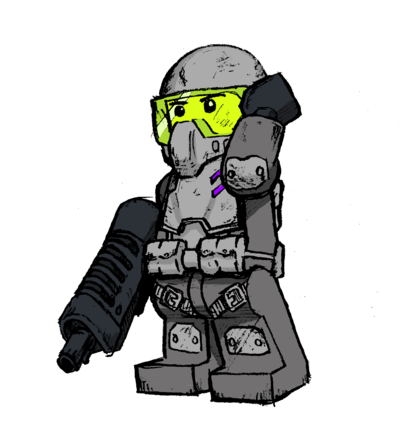 An Armata Jaeger, The Alliance's frontline troopers in their various conflicts. Art credit to Ninja_Bait

The Armata Alliance, sometimes referred to as the Collective is a grouping of city states hailing from the Upsilon territories of the western Monolith Battleplates. One of the oldest and most powerful players in the Realm. Known for inhabiting a highly contested territory, the Collective has very few friends. Their very homes are the battlegrounds for foreign interlopers. However They share Similar goals, and a lack of territorial disputes with the Stroiteliga Bratva, thus the two are generally considered to be allies.