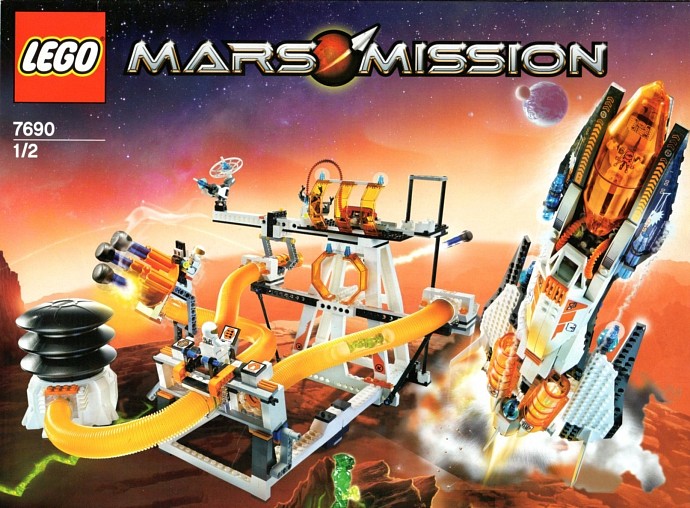 The AstroNuts were a later offshoot of Deadly SpaceMen who were sent to investigate a planet filled with green transparent space crystals that could provide large amounts of power for the DSM. Unknown to them, this planet was inhabited by green transparent Jelly Aliens, and when they arrived on the planet their ship was immediately ambushed by the aliens in a pitched battle.

Although this unexpected combat brought great joy to the AstroNuts, they soon discovered to their horror that the aliens were led by an Alien Queen, the DSMs' first encounter with a female being of any kind. Due to the shock of this frightening discovery, the AstroNuts' leader rolled a critical failure on deciding what to do next. The AstroNuts committed complete genocide against the green transparent species, destroying not only any chance for future combat but the source of the green transparent crystals as well.

Shamefully fascinated by their experience, the surviving AstroNuts fell victim to Space Madness and became obsessed with seeking out further pockets of green transparent aliens and their monstrous queens. The faction fragmented, gathering as many crystals as they could and dispersing themselves in small exploration groups across the forgotten corners of the galaxy.